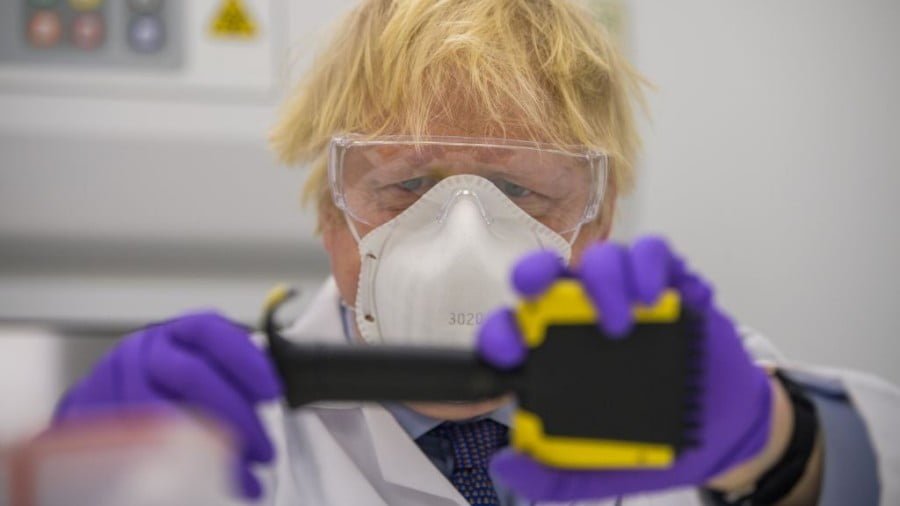 Predictions of the break-up of the UK may be reaching a crescendo, but they are scarcely new. In 1707, Jonathan Swift wrote a poem deriding the Act of Union between England and Scotland, which had just been passed, for seeking to combine two incompatible peoples in one state: “As if a man in making posies/ Should bundle thistles up with roses”. He goes on to say that political differences would inevitably sink the whole enterprise, as “tossing faction will o’erwhelm/ Our crazy double-bottomed realm”.

Swift was confident that the ramshackle project would founder, but it has taken 313 years for his prediction to look as if it might come true – and even then the split may not be quite as imminent as some imagine.

It is true that the last 20 opinion polls show that most Scots now favour independence, but the shift against the union is only a few years old, as is the dominance of the Scottish National Party at the polls.

Compare this short span with the Irish struggle for home rule, which was at its height from 1885 to 1918, when those seeking self-rule through constitutional means were replaced by Sinn Fein and unilateral secession. Many of the arguments used against Irish separatism – the most notable being that it made no economic sense – are now used against the Scots and are likely to be equally ineffectual.

The downplaying of Scottish self-determination on the grounds that it is less important than bread-and-butter issues by Boris Johnson during his one-day visit to Scotland on Thursday sounds absurdly hypocritical, coming as it does from a prime minister who only has the job because he promoted British sovereignty above all else in leaving the EU. Doubtless he and his advisers recognise this contradiction all too well since the purpose of his trip to Scotland in the middle of the pandemic was evidently to rebrand Johnson in Scottish eyes as “Mr Vaccine” rather than “Mr Brexit”.

It is a measure of just how rattled the British government must be by Scottish separatism that it should hope that the appearance of Johnson in a white coat claiming, contrary to the evidence, that Scots voters consider independence to be “irrelevant”, would help turn the political tide. He claimed self-destructively that giving priority to self-rule over economic benefits is “like saying you don’t mind what you eat as long as it is with a spoon”.

Catchy phrases like this must have the SNP leaders rocking with secret glee, as Johnson’s patronising words serve only to remind Scottish voters of the two main reason why they are more inclined towards secession today than in the referendum of 2014: Britain’s departure from the EU and Johnson’s shambolic response to coronavirus last year, compared to that of the competent-looking Nicola Sturgeon.

Johnson and his Brexiteer government are being force-fed the same political lesson that they once taught to others, which is that once a nationalist movement has gained momentum, become a mark of identity for people, and is a vehicle for social and economic grievances, then it is very difficult to stop it.

Yet self-rule comes in different shades of practical independence. Even if Scotland and Northern Ireland shift significantly further away from direct control by the UK government, the degree to which they can freely go their own way will be dictated by the underlying balance of power, as the Brexiteers have been discovering to their cost.

Competing pressures for union and disunion are normally analysed in the context of the UK alone, but it is more realistic and illuminating to look at them in relation to the British Isles as a whole.

Ireland gained a large measure of independence in 1921 and was neutral in the Second World War, but stayed to a surprising extent in the British sphere of influence because of the disparity in political and economic strength and the common labour market. But the British exit from the EU, while Ireland stays inside, made the two countries much more equal when it came to negotiations, particularly when there is a US administration sympathetic to the Irish.

One of the many things that Arlene Foster and her Democratic Unionist Party failed to understand was that no British leader wants to quarrel with Brussels and Washington in order to go along with the wishes of one million unionist/Protestants in Northern Ireland. A sign of the times is that few in the rest of the UK were much concerned that a chunk of their country, in the shape of Northern Ireland, remains bizarrely inside the EU and the commercial EU/UK frontier now runs down the Irish Sea.

Yet this does not necessarily mean that Irish unity is around the corner, or even the corner after that. Demography may be changing but, just as the unionist/Protestant community could not monopolise control when they were the majority, the same will be true of the nationalist/Catholic side as they become more numerous. Whatever the outcome of a border poll, in the unlikely event of it taking place in the near future, communal allegiances will stay the same. The basic premise of the Good Friday Agreement remains correct – both communities must have a veto over radical constitutional changes they do not like, if peace is to be preserved.

Ireland, north and south, is full of ominous warning for Johnson and his cabinet as they try to block and reverse the Scottish move towards independence. There are delicious ironies in watching them repeat, almost word for word, the old Remainer arguments about the advantages of economic union with a larger entity, which they once denounced. In an early period, the Conservatives had likewise failed “to kill home rule by kindness” by social and economic reform in Ireland.

These measures may have mitigated historic hatreds but had little lasting impact as the Home Rulers went on winning elections. It was frustration at the failure to win home rule by constitutional means, despite repeated endorsement at the polls, that handed the initiative to those advocating unconstitutional methods. In addition to the armed uprising of 1916, the newly elected Sinn Fein MPs left the Westminster parliament and established their own in Dublin.

Practical secessionism like this may still be over the horizon in Scotland, but nationalist movements everywhere in the world almost invariably respond to the path towards self-determination being closed off by becoming more rather than less radical.

The legitimacy and the visibility of the Scottish demand for self-rule will be confirmed if the SNP wins a majority in the Scottish parliament in the election in May. But Johnson’s dash through Scotland – his precise itinerary concealed to avoid protesters – highlights a crucial change in the political landscape of Britain that is already under way.

“The Scottish Question” now occupies the place once held by “the Irish Question” as a divisive issue that will dominate the political agenda of the UK for decades to come. After all those years, Swift may turn out to have been right.

The neoconservative president of the U.S.-taxpayer-funded National Endowment for Democracy [NED] has called for the U.S. government to «summon the will» to engineer the overthrow of Russian President Vladimir Putin, saying that the 10-year-old murder case of a Russian journalist should be the inspiration. Carl Gershman, who has headed NED since its founding in 1983, doesn’t… 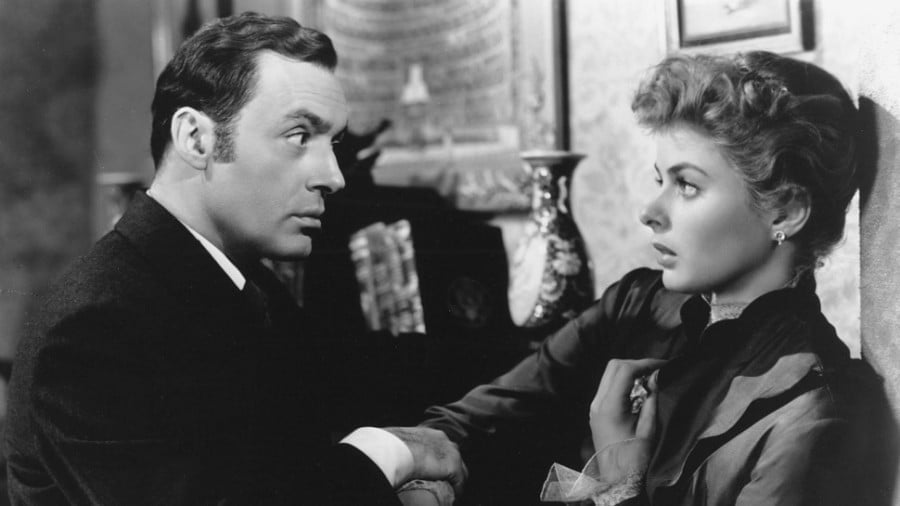 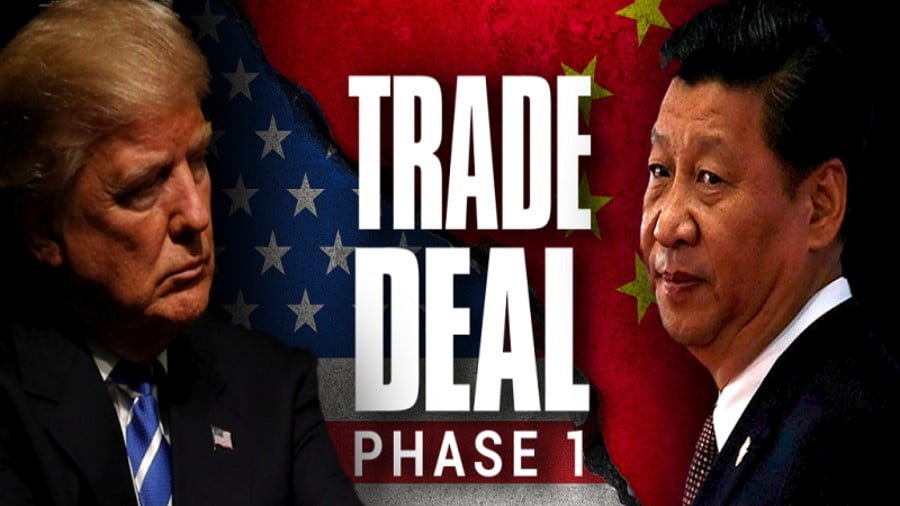 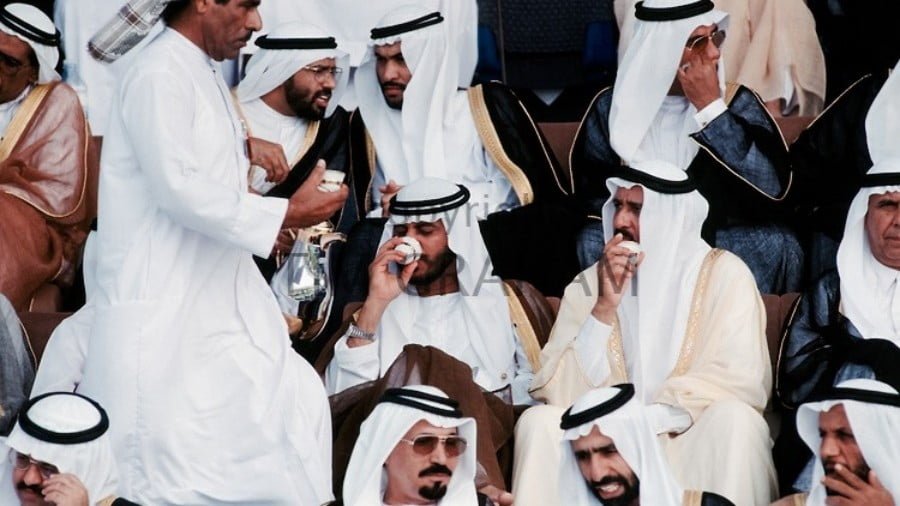