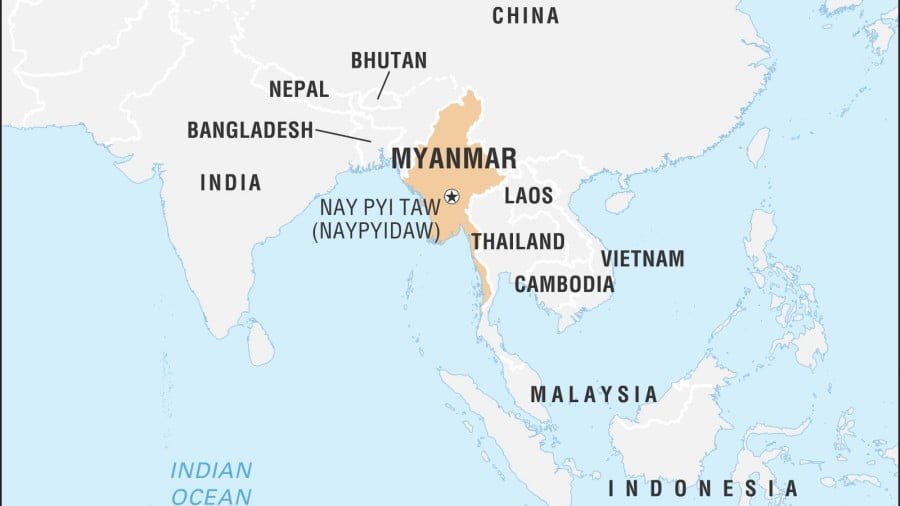 The world’s liberal-globalist forces have been thrown into a conundrum after doctors at 70 hospitals and medical departments in 30 towns in Myanmar stopped working on Wednesday to protest the military’s legally implemented state of emergency, with the WHO now being forced to condemn their political activity or risk losing credibility on its COVID-19 narrative which claims that this pandemic is extremely deadly and must be taken seriously by all no matter what.

An unexpected crisis has emerged among the liberal-globalist elite after doctors at 70 hospitals and medical departments in 30 towns in Myanmar stopped working on Wednesday to protest the military’s (Tatmadaw’s) legally implemented state of emergency. This throws them into a conundrum since they by and large support all efforts to overturn the Tatmadaw’s dramatic “Democratic Security” measure to investigate the contested outcome of November’s elections, yet at the same time they risk losing credibility on their COVID-19 narrative if they remain silent about this doctors’ protest. After all, according to the WHO, COVID-19 is extremely deadly and must be taken seriously by all no matter it. It therefore follows, if one accepts their epidemiological claims at face value, that those protesting doctors are risking a serious public health crisis by refusing to treat their patients for purely political purposes. This also arguably goes against the Hippocratic Oath.

It sounds almost too crazy to believe, but this has indeed happened according to Reuters. In their article on this topic about how “Myanmar doctors protest against coup that ousted Suu Kyi”, the Reuters Staff wrote that “Staff at scores of government hospitals across Myanmar stopped work on Wednesday or wore red ribbons in shows of protest against the military coup that ousted elected leader Aung San Suu Kyi and cut short a transition to democracy…The newly formed Myanmar Civil Disobedience Movement said in a statement doctors at 70 hospitals and medical departments in 30 towns had joined the protest.” The outlet also noted that COVID-19 “has killed more than 3,100 people in Myanmar, one of the highest tolls in Southeast Asia.” The real toll, however, could be much higher considering how dilapidated the country’s healthcare infrastructure is and how unreliable proper access to medial care is for its majority rural population.

Nevertheless, there hasn’t thus far been any public backlash from the liberal-globalist elite about this, nor from the WHO. This can only lead to one of two conclusions. The first one which might immediately spring to many people’s minds in this era of widespread suspicion towards public authorities is that COVID-19 isn’t really as dangerous as they say. That would explain why the elite don’t see the need to condemn the Myanmar doctors for stopping work in one of the world’s poorest countries with one of the region’s highest COVID-19 death tolls. The second explanation is that COVID-19 is indeed as dangerous as they say, but the liberal-globalist elite knowingly prefer to have more Myanmar people die from it as a result of the large-scale doctors’ protest there so long as this terrible outcome might somehow advance their political goal of reversing the Tatmadaw’s state of emergency. Both conclusions are disturbing and would have been unthinkable until this “black swan” event.

Nobody could have predicted that the Tatmadaw would legally implement a state of emergency in response to November’s contested elections on the day when the country’s new parliament was supposed to enter into session. Nor, for that matter, could they have foreseen that doctors at 70 hospitals and medical departments in 30 towns decided to stop working to protest this unexpected development. Finally, what really caught international observers off guard is the silence from the liberal-globalist elite and the WHO considering how hard they worked over the past year to convince the whole world that COVID-19 is extremely deadly and must be taken seriously by all no matter what. Taken together, this chain of events leads to one of the two very uncomfortable conclusions that were discussed above, and it’s now incumbent on those who’ve been silent over the Myanmar doctors’ protest to finally speak up and explain what they really think and why.

Surrounded by top military leaders at the White House Thursday evening, US President Donald Trump ominously described the current world situation as “the calm before the storm.” While he refused to be more specific, Trump’s menacing remark—almost certainly directed against North Korea—is another warning that the US is on the brink of launching a catastrophic… 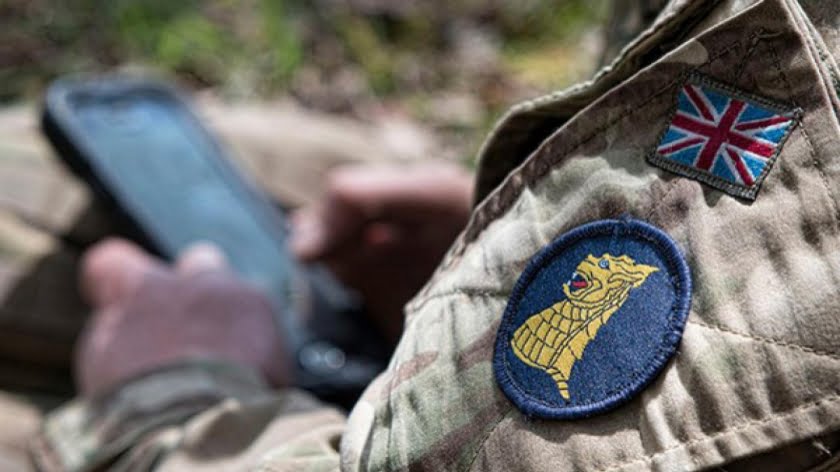