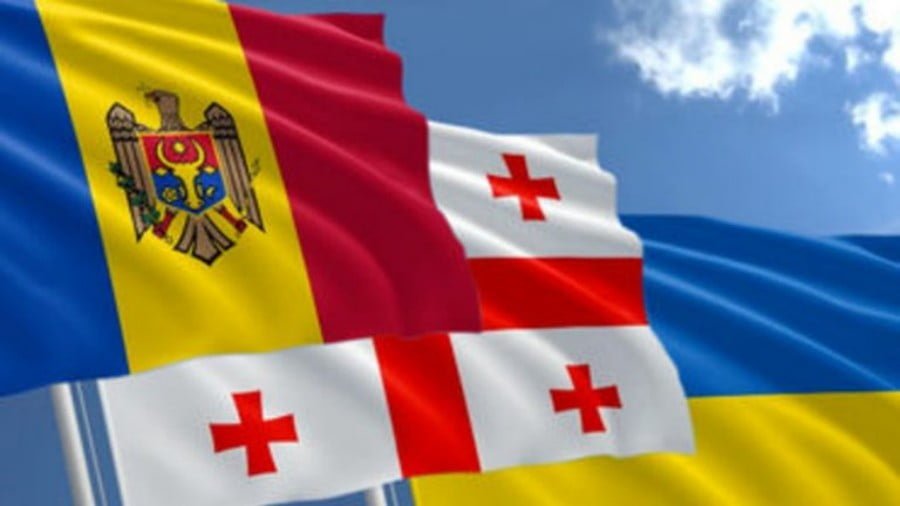 One of Washington’s main strategic objectives is to consolidate and organize Eastern European states to oppose and contain Russia. Supporting Black Sea countries against Russia has become a major American priority as Turkey is now an unreliable partner, and therefore Washington is attempting to create a new alliance officially outside of the NATO structure but attached to it indirectly. The creation of a military bloc between Ukraine, Georgia and Moldova is a Washington-led initiative, but is unlikely to have any major impact in limiting Russian influence.

Last week, Ukrainian Foreign Minister Dmytro Kuleba revealed details of his conversation with U.S. Secretary of State Antony Blinken. Kuleba said that Kiev, with the support of Washington, will start forming a trilateral military alliance comprising of Ukraine, Georgia and Moldova. Although Moldova is not directly on the Black Sea like Ukraine and Georgia, it does have relatively easy access via the Port of Giurgiulești on the Danube River. The bold statements by Kiev’s leaders do not usually provoke significant global interest, but this is special as the order came directly from the White House. Therefore, it unsurprisingly proves a continuation of Washington’s hostile policies towards Russia under new U.S. President Joe Biden.

Ukrainian President Vladimir Zelensky, almost immediately after Blinken’s endorsement, began to check the combat readiness of his troops in Donbass and stopped the transmission of “pro-Russian” television stations on February 3. Then a week later on February 10, Ukraine made a provocative proposal to NATO by urging the Alliance to use the airspace in the Simferopol Flight Information Region (FIR) over Russia’s Crimean Peninsula for its operations.

The Simferopol FIR includes Ukraine’s Kherson Oblast, the Crimean Peninsula and the central part of the Black Sea. International air routes over Crimea have been banned by Eurocontrol (European Organisation for the Safety of Air Navigation) as the Simferopol dispatch center is Russian operated and the only flights to Crimea come from Russia. The sky above the peninsula and the adjacent waters of the Black and Azov Seas are effectively protected by the Russian Aerospace Forces and the Russian Navy. Therefore, Ukraine’s invitation for NATO to fly over Crimea with military aircraft is an insidious military ingenuity and an attempt by Zelensky to force the Alliance into a conflict with Russia.

The intensification of Ukrainian military operations in Donbass, even with the promised support of the U.S., will only lead to a new humanitarian catastrophe, but more importantly a changing of the frontlines that will not be in Kiev’s favor. We cannot overlook that the Donbass People’s Militia defeated the Ukrainian Armed Forces and their advance was only halted because of orders from Moscow. President Vladimir Putin has already announced that he will never allow the repression of Russian-speakers in eastern Ukraine to occur, but authorities in Kiev have not shown any sign in ending their hostilities.

Kiev, as well as decisionmakers in the Georgian capital of Tbilisi, dream of complete NATO support in any future war against Russia. Georgia’s invasion of South Ossetia in 2008 and Ukraine’s military actions against Donbass in 2014 should serve as stark reminders that NATO is not willing to go to war with Russia for their sake. This is even despite Washington’s encouragement for these countries to be openly hostile against Russia.

In the Global Firepower military ranking, Poland ranks 23. The Pentagon has promised to assist Warsaw within five days of any conflict breaking out. However, recent computer simulations of a possible conflict between Poland and an adversary from its east (i.e. Russia) suggest that assistance will be shortcoming. Given the logistical problems, a five-day transfer of U.S. troops to Poland is an overly optimistic forecast. Using the realistic background of Poland which directly borders several friendly states, such as Germany which has a huge contingent of American soldiers, the geographical separation between Ukraine and Georgia is discouraging if they are supposed to be in an alliance to counter and/or contain Russia.

A hypothetical military bloc between Ukraine (ranked 25 by Global Firepower), Georgia (ranked 92) and Moldova (ranked 107) seems extremely unconvincing in being able to contain Russia. Although Moldova has a “non-aligned” Constitution, new Russophobic President Maia Sandu is more than willing to carry out demands made by Washington.

The U.S. and NATO are attempting to turn the post-Soviet space into a state of permanent military hostility and conflict as they believe it is the best guarantee for Western countries to keep Russia distracted and weak. However, close coordination between Ukraine, Georgia and Moldova is unlikely to be a major concern for Russia in security terms as they don’t have navies.

As Turkey has become an unreliable NATO member, the U.S. is hedging their bets on NATO members Bulgaria and Romania, and NATO-friendly states like Ukraine, Georgia and Moldova, to serve Turkey’s role in pressuring Russia in the Black Sea. Although the U.S. and Turkey conducted military exercises in the Black Sea to the condemnation of Moscow only days ago, there is little suggestion that if a conflict broke out in the Black Sea involving NATO and Russia, Turkey will commit to its Alliance obligations. It is for this reason that Washington is pushing Ukraine, Georgia and Moldova to more closely cooperate with NATO against Russia despite not being Alliance members. 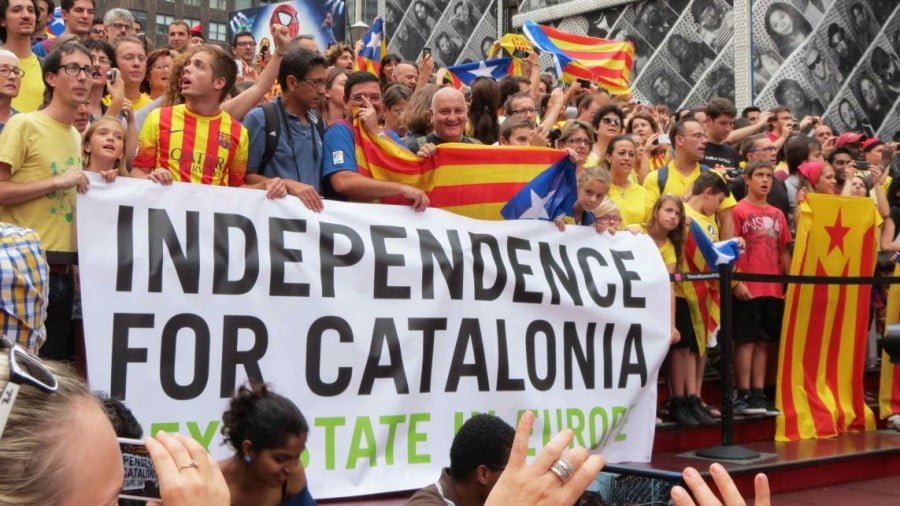 One of the more welcomed outcomes of the paring back of the US State Department bureaucracy is the elimination of scores of “status quo enthusiasts.” Since the end of World War II, the State Department’s ranks have been populated by foreign service officers and career diplomats who have championed the international status quo. These minions… 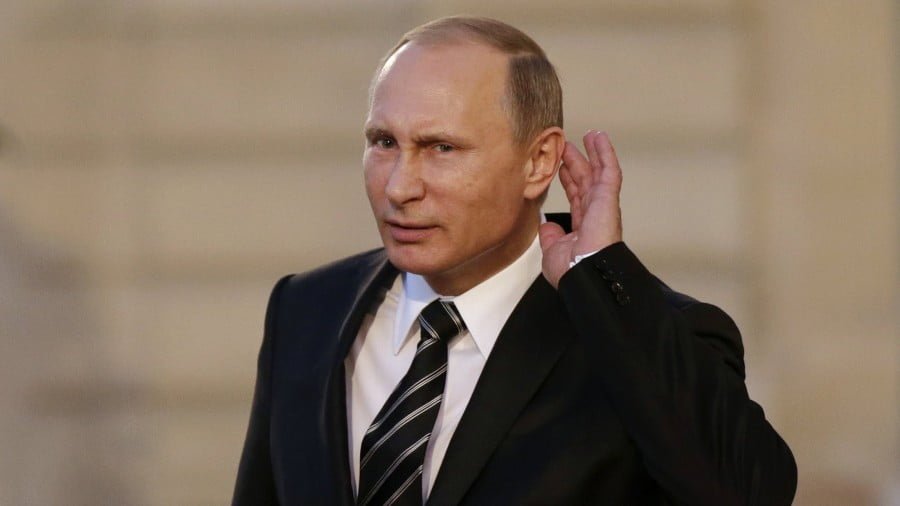 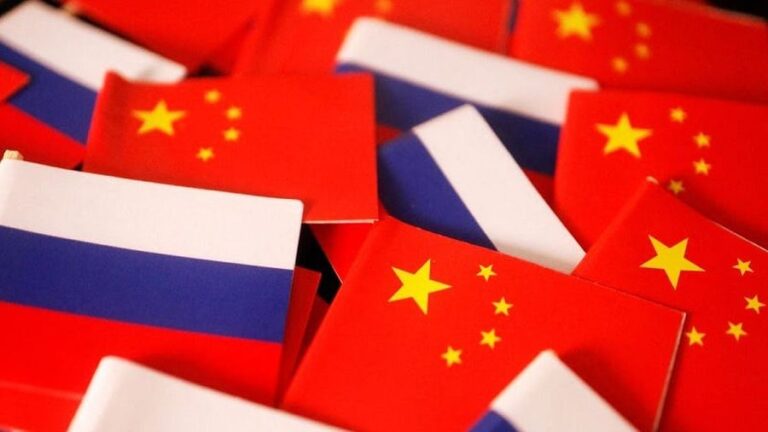 In a nutshell, rational patriotism is the outcome of the state proactively educating its people about the basics of international diplomacy so that they aren’t influenced by false expectations that inevitably disappoint them and thus diminish support for their government at the very least. Informed citizens will therefore know better than to expect Russia to…

Everyone Loves the Troops and Their Generals, But History Indicates That Military Advice Isn’t All It’s Cracked Up to Be More, more, more. I was guilty of it myself. Commanding a small cavalry troop of about 85 soldiers in southwest Kandahar Province back in 2011, I certainly wanted and requested more: more troopers, more Special…