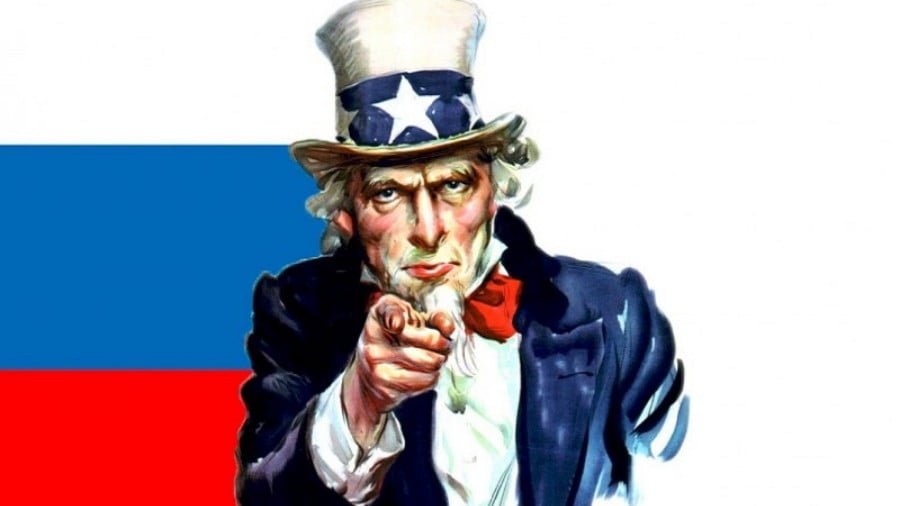 The US Embassy in Russia’s announcement that it’ll stop issuing non-immigrant visas to the host country’s citizens in response to Moscow prohibiting its employment of anyone other than American citizens is an inexplicable punishment for average Russians and completely counterproductive to the US’ soft power.

The ongoing New Cold War between Russia and the West reached a new low after the US Embassy in Russia announced last week that it’ll stop issuing non-immigrant visas to the host country’s citizens in response to Moscow prohibiting its employment of anyone other than American citizens. The Eurasian Great Power’s move was a reaction to the US’ Hybrid War against it that intensely escalated over the past month. It’s also aimed at impeding the ability of US intelligence agents to operate in the country under diplomatic cover since they’ll now need to take care of routine matters that they used to rely on foreign workers to carry out. Instead of keeping up appearances, however, the US opted to reduce its consular services to a bare minimum extended only to fellow Americans in emergency situations upon request. The Russian Foreign Ministry implied that those diplomats’ activities aren’t in keeping with their official purpose, thus hinting at intelligence motives.

Regrettably, it isn’t just those Americans who still live in Russia that are being punished by their own government, but also intrepid Russians who wanted to visit that adversarial country in order to learn more about it. That’s now impossible for them to do despite their well-intended desires which could have otherwise contributed to improving the US’ soft power among average Russians. This makes America’s moves an inexplicable punishment for those people and completely counterproductive to the US’ own interests. The Russian Foreign Ministry remarked in the earlier hyperlinked statement at the end of the above paragraph that its consular services in the US still process non-immigrant visas for average Americans despite similar staff levels in their diplomatic facilities there. This removes any plausible doubt that the US is deliberately punishing average Russians since there’s no reason why they couldn’t do the same.

It can’t be known for sure, but this might be part of a misguided attempt by the most anti-Russian members of the US’ permanent military, intelligence, and diplomatic bureaucracies (“deep state”) to provoke more anti-government discontent in Moscow. The stereotypical Russian isn’t all that interested in the US apart from perhaps some of its culture and of course the possibility of getting paid in dollars if at all possible. They don’t have the desire nor financial means to visit the country that they’ve heard so much about their entire lives. It’s pretty much only comparatively well-to-do Russians, who are nevertheless still “average” in the sense of not exactly being anyone “special” like academic researchers or diplomats for example, who would be able to travel to America anyhow. There’s also a higher chance that this category of its compatriots speak some level of English too which could ease their travels there if they were approved to go.

In Moscow, there’s a tendency for this class of Russians to at least be more skeptical of their government than most others, especially seeing as how they were over-represented in the unauthorized rallies that were held in support of anti-corruption blogger and NATO agent Alexei Navalny who was recently jailed for his parole violations. Those disturbances have since died down and don’t present any credible threat to growing into a Color Revolution, but wishful thinking anti-Russian members of the US deep state might mistakenly think that the loss of any realistic opportunity to visit America anytime soon might be enough to convince them to restart their unrest. That’s nothing more than a political fantasy of course, but it’s difficult to think of any other semi-logical reason no matter how misguided to explain why the US would suddenly punish average Russians like this, especially those who might be more predisposed to having positive perceptions of that country.

Actually, playing devil’s advocate for a moment, it might have arguably been better for American interests to expedite these individuals’ travels to the US especially in the currently tense political climate in order to attempt recruiting them into its intelligence services. That’s not at all to imply that the overwhelmingly vast majority of Russians who want to visit the US have any intention whatsoever of committing treason, but just that those who do or might be tempted to would have a much more difficult time being recruited inside of their own country than while in America. In any case, that scenario is now thwarted by none other than the US itself in its misguided attempt to inexplicably punish average Russians. Even if the US had no such intelligence motivations as the ones that were earlier speculated upon, it can only help its soft power by letting American-interested (if not -friendly) Russians visit the country and see what it’s like.

By contrast, Russia is eager for as many Americans and others as possible to experience the country themselves and see with their own eyes that the Western information warfare narrative about it is completely false. Like all places, Russia isn’t perfect, but it’s far better than what the average Westerner indoctrinated by their Mainstream Media with politically Russophobic prejudices might expect. America, meanwhile, is the opposite. The self-proclaimed “shining city on a hill” has lost its luster and the hill upon which it was established is crumbling upon the weight of its own internal decay, especially as a result of the events that exploded in the country last year following Antifa and “Black Lives Matters’” Hybrid War of Terror on America. Biden’s dystopian hellhole that emerged from the ashes of Trump’s America is aware that it doesn’t live up to American-friendly foreigners’ expectations, which might explain why they don’t want Russians visiting right now.

After all, those individuals predisposed to supporting the US (not automatically in a political sense per se but at least in a cultural one since they’re willing to pay the comparatively exorbitant costs of visiting there at least once in their lives) might reconsider their views upon seeing for themselves with their own eyes that America isn’t any longer what they thought it was, if it ever truly was what they imagined to begin with. That being the case, one might even cynically argue that the US is protecting its soft power by not letting those folks see the objective reality that could easily debunk their unrealistically high expectations and thus potentially inspire them to share what they learned with others. This probably isn’t actually the case, but it’s nevertheless intriguing to ponder in light of the insight that was just shared. Be that as it may, it would still be better for average Russians to be able to visit the US as they wish instead of being punished for no reason at all. 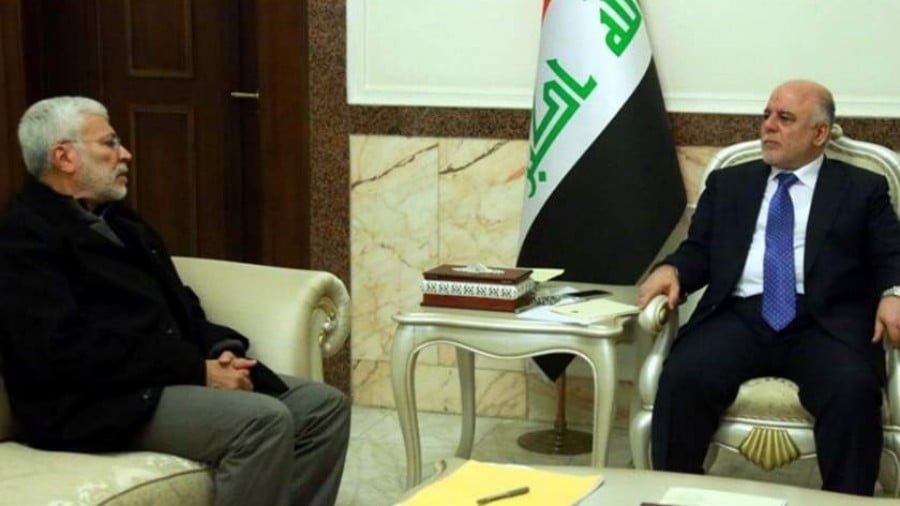 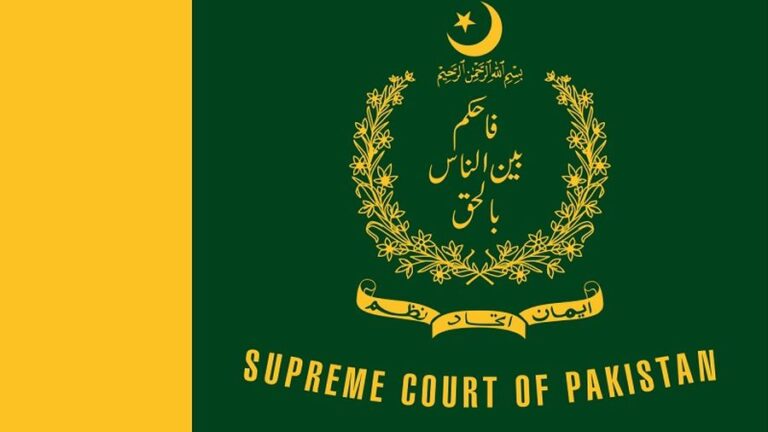 It’s in Pakistan’s objective national interests to dispel doubts about the rule of law but this is extremely difficult for all responsible stakeholders in The Establishment to do considering what just took place and how immensely polarizing it’s been. Regardless of whichever side one might be on, it’s indisputable that these contrasting perceptions about the…