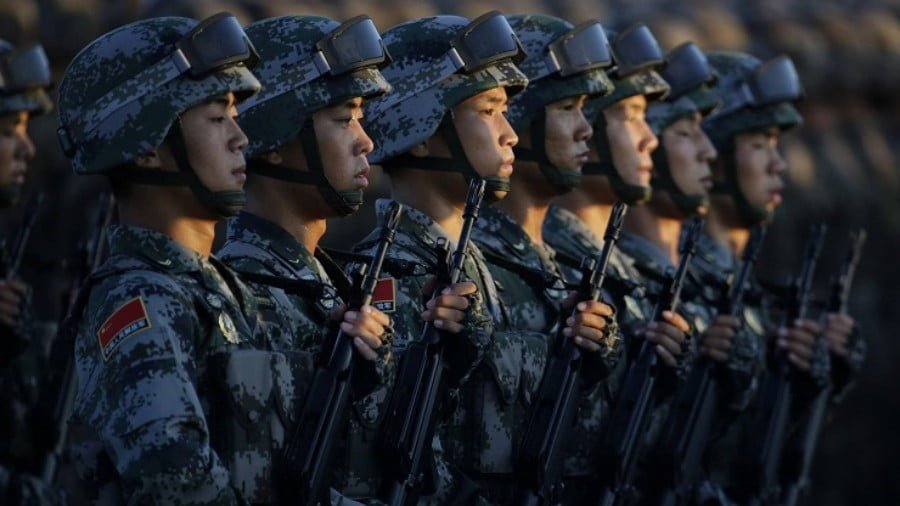 These days, with tensions between the US and China escalating by day, it is not just the two countries that are considered the greatest threat to global peace. Some analysts believe that US-China relations are entering a period of conflict in which an established hegemon confronts an increasingly powerful adversary.

The growth of not only Sinophobia but also racism against Asian Americans has certainly been fueled by the growing concern over the economic situation caused by the Covid-19 pandemic, as well as the rhetoric of former US President Donald Trump. The Center for Research on Intolerance and Extremism at the University of California released a report in March showing that hate crimes against Asian Americans in 16 cities increased by 150% in 2020! Given that Trump referred to the coronavirus as “the Chinese virus,” this may have led more US citizens to associate the deadly virus with people who looked Chinese.

Meanwhile, back in early February, immediately after taking office, US President Joe Biden told the CBS television channel that the United States would not continue the policy of former White House head Donald Trump on China, preferring to enter not a conflict, but a competition. “The United States and China need not conflict with fierce competition. I’m not going to do it the way Trump did. Chinese President Xi Jinping knows that, because he sent signals, too. We will focus on international rules,” Joe Biden said. A little earlier, in January, the new United States Secretary of State Antony Blinken called relations with China “the most important in the world”.

However, on March 27, US Secretary of State Antony Blinken admitted in an interview with CNN that US-China relations are becoming more confrontational and said that Washington intends to build a relationship with Beijing from a position of strength. At the same time, he specified that the US will count on the support of partners and allies in this regard, and if countries “develop a joint approach to the challenges that China presents, we will be more effective in dealing with them.” He then said that the US has already “succeeded in gathering partners and allies,” such as the EU, on its side. According to a White House official, “If China is a threat to the United States,” Washington’s “key advantage” is “the ability to use as leverage its network of partnerships and alliances,” a “key tool at the disposal of the United States” that the Donald Trump administration has “left aside”.

Having received a frank wink from the new White House administration to implement the anti-Chinese strategy, in mid-March the Commander of the Northern Command of the US armed forces, General Glen VanHerck, officially stated that the United States today face “the two biggest threats are China and transnational criminal organizations”. He agreed with the Commander of Indo-Pacific Command, Admiral Philip Davidson, who, speaking at a Senate Armed Services Committee hearing, said he considered China “the greatest long-term strategic security threat in the 21st century”.

In face of such a situation, the United States began to openly support a strong military presence in the waters of the Asia-Pacific region, as announced by the White House on April 29 and in a speech by US President Joe Biden to members of both houses of Congress. And Hong Kong’s South China Morning Post reported on US efforts to further forge an anti-China coalition, using in particular the mid-March visit to Japan and South Korea by Secretary of State Anthony Blinken and US Secretary of Defense Lloyd Austin. The two US politicians, who also conducted a working trip to Hawaii and India, were the first members of the new US administration’s cabinet to travel to the region to maintain US influence in the Indo-Pacific region in order to collectively confront China. By forging a strategic alliance in the Indo-Pacific region, the United States intends to actively use it in its confrontation with China. In parallel, the informal strategic coalition of the United States, India, Australia and Japan, or the so-called Quadrilateral Security Dialogue in the Indo-Pacific region, or Quad for short, is being outfitted with a new component — the military. Today, Blinken and Austin continue to “drive” allies into the alliance against China, actively pushing their Asian partners to create a new “Asian NATO” based on the Quad.

According to leaks made public by Japan’s Nikkei Asia from a secret document of the so-called “Pacific Deterrence Initiative,” which the US Indo-Pacific Military Command has submitted to Congress for review, the United States will soon spend $24.7 billion to surround China with a new “missile rampart” deployed in Asian allied countries. It is noted that the US will bolster its conventional deterrence against China, establishing a network of precision-strike missiles along the so-called first island chain in the Western Pacific in close proximity to the PRC. The Indo-Pacific Military Command’s proposals have already been followed by discussions with US lawmakers and countries that will participate in their implementation.

For a long time, the US has built its strategy regarding China primarily on its naval and air forces. According to the White Paper, an official defense report of the Japanese government, there are currently about 132,000 US troops stationed in the Indo-Pacific region. Of these, Japan alone, under a bilateral security treaty between the two countries, has the largest contingent of US troops overseas, with about 55,000 US troops.

However, China now has a powerful national army with a diverse missile arsenal aimed at blocking the US military advance. So any US military preparations will be met with great gravity in Beijing.

But the tension in the situation cannot escalate on and on without end; the fact is, even an unloaded gun may one day go off… 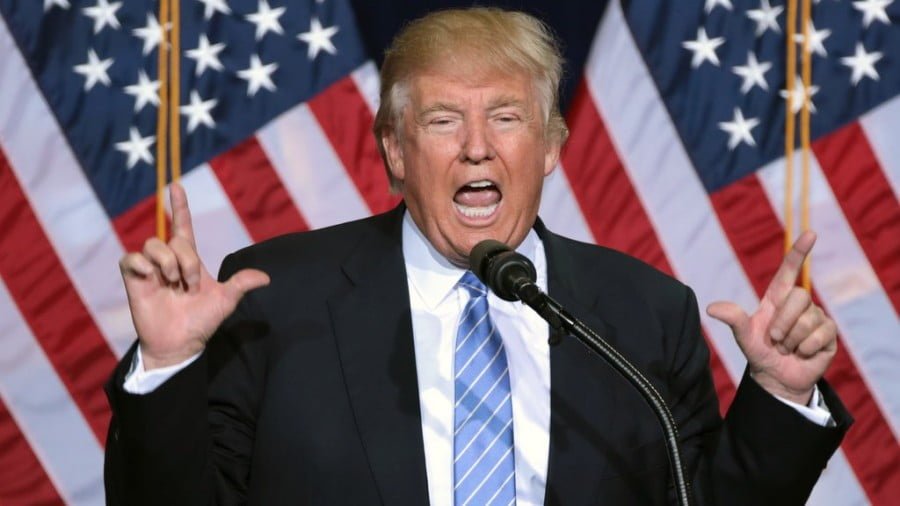 Recent attacks on Syrian positions from terrorists of the self-proclaimed “Islamic State” (ISIS) and the release of thousands of prisoners in US-occupied eastern Syria illustrate how Washington is demonstratably prolonging instability in Syria as part of its promise to transform the nation into a “quagmire” for Russia and Iran. Newsweek itself, in an article titled… 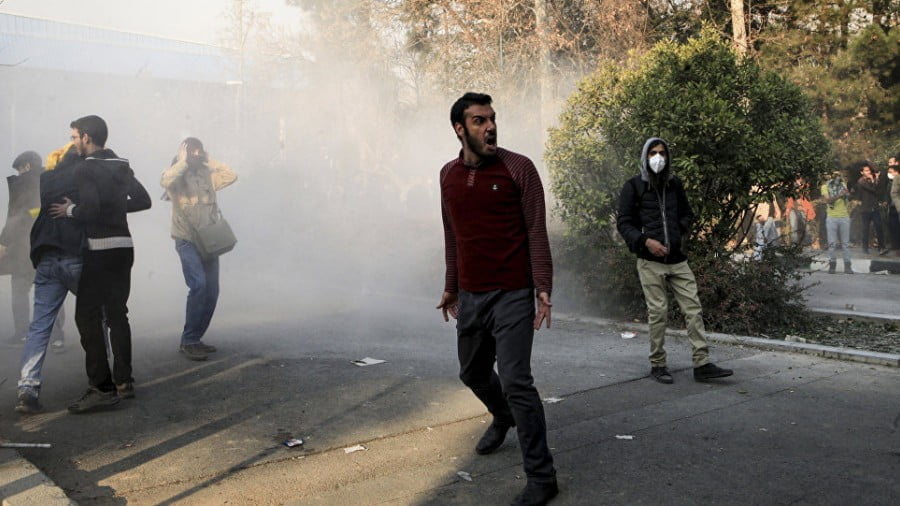 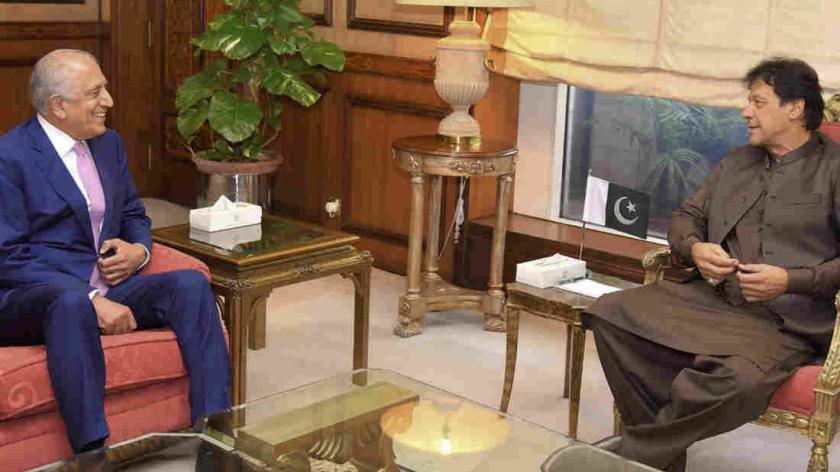 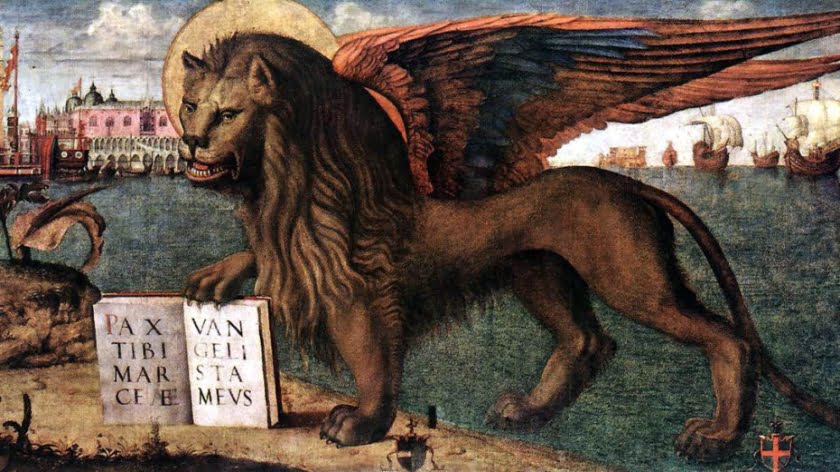 “The nature of the time, most serene prince, requires this, an observance of an old proverb, which enjoins kissing the hand we are unable to cut off” Sebastien Guistinian, Venetian Ambassador to England’s Henry VIII The Russia-China alliance has become an unstoppable powerhouse of visionary infrastructure projects across the Arctic, Eurasia, Africa and Europe exemplified…