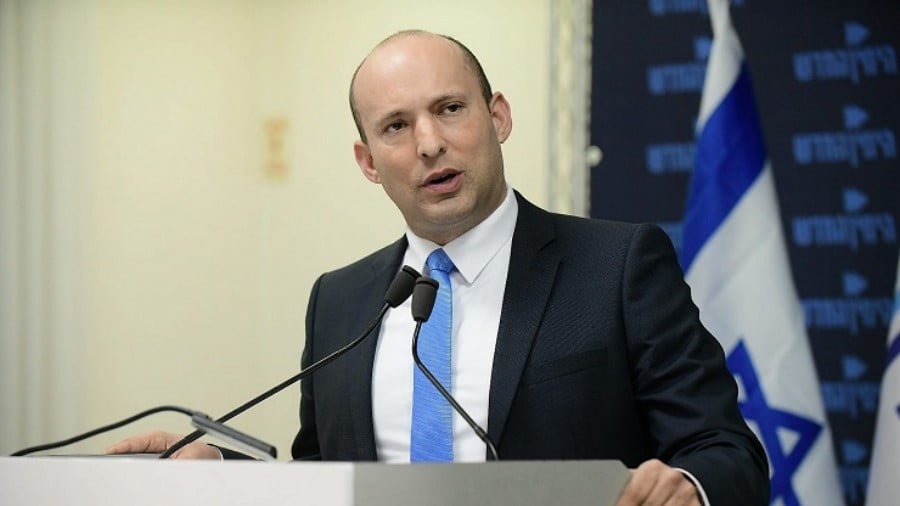 It’s finally happening. Naftali Bennett was sworn in as the new Prime Minister of Israel on June 13. The new government was approved by 60 votes in favor, 59 against, and one abstention.  The vote followed four hours of speeches by party leaders and the election of Mickey Levy as Speaker of the Knesset. Israel will now be governed by an eight-party coalition, the largest in the country’s history, with Yamina Party leader Naftali Bennett as prime minister and Yair Lapid, the chairman of the Yesh Atid, as foreign minister. In two years, if the government continues to work, the two will switch places.

After the swearing-in of the new Israeli government, US President Joe Biden congratulated Naftali Bennett, Deputy Prime Minister Yair Lapid, and all the members of the new cabinet. In his congratulation he especially emphasized: “Israel has no better friend than the United States. The bonds that unite our nation are a testament to our shared values and decades of close cooperation. As we continue to strengthen our partnership, the United States remains unwavering in its support for Israel’s security.” In other words, it is unlikely that anything will change in Washington’s policy. And the influential Jewish diaspora won’t let that happen.  It is not for nothing that there is a saying about American-Israeli relations that, in this case, the Israeli tail wags the American dog. As the saying goes, you can’t take words out of a song and a proverb.

But there are still deep divisions in the country, the Israeli media say in unison, which came out loud and clear when Bennett spoke before parliament before the vote. His speech focused mainly on domestic issues, but he expressed opposition to US efforts to revive the Iran nuclear deal with world powers. “Israel will not allow Iran to arm itself with nuclear weapons,” the new prime minister menacingly declared, promising, at least in words, to maintain Netanyahu’s aggressive policy. Israel will not be a party to the agreement and will continue to retain complete freedom of action,” Bennett concluded.

It should be pointed out that the new Israeli government, which ended Benjamin Netanyahu’s 12-year tenure as prime minister, signed its final coalition agreements, emphasizing term limits. A coalition of parties from the extreme right to the left is expected to focus mainly on economic and social issues rather than risk exposing internal divisions while trying to resolve significant diplomatic matters such as the Israeli-Palestinian conflict.  According to the power-sharing agreement, Naftali Bennett of Yamina, a political alliance of right-wing parties, will be prime minister for two years.   He stated that the coalition was “ending two and a half years of political crisis,” although it was unclear how long the disparate elements would hold together. Among the agreements outlined by the parties comprising the “unity government,” the following take priority:

Whether this government will be able to implement the outlined guidelines will be shown, in particular, by the relationship with the old prime minister, who still has a lot of leverage in the political life of the country. Given his quarter-century at the top of Israeli politics, no one expects that 71-year-old Netanyahu, nicknamed “The King of Israel” by his supporters, will quietly retire to his private home in the seaside town of Caesarea.  As the leader of the opposition and head of the largest party in parliament, Netanyahu is expected to continue doing everything in his power to overthrow the new government.  His best hope of avoiding a conviction on serious corruption charges is to fight them from the prime minister’s office with a governing coalition that could grant him immunity. But his overbearing presence would continue to help bind his opponents together.

A very active Netanyahu vows to overthrow the “dangerous” new Israeli government while attacking US President John Biden. In his final speech in the Knesset as prime minister, Binyamin Netanyahu insisted that he would not quit politics. Still, as leader of the opposition, he would work to overthrow the new government and fight against the return of the US to the nuclear deal with Iran.  He denounced the new Prime Minister Naftali Bennett as soft and unable to confront President Joe Biden on Iran.  “Bennett,” Netanyahu said, “has no international status, no integrity, no capability, no knowledge, and he has no government that would oppose a nuclear agreement. This is the biggest problem. The Prime Minister of Israel should be able to say ‘no’ to the US President.”  Netanyahu also said that he would oppose any plan to return the US consulate to East Jerusalem. When President Donald Trump moved the US Embassy in Tel Aviv to Jerusalem in 2018, consular services in East Jerusalem were turned into an Embassy for Palestinians. He also promoted the Abraham Accords Peace Agreement with several Arab countries as a few essential diplomatic achievements.

There were many reactions to Netanyahu’s speech on Twitter. Israeli writer David Hazony called the speech “extremely militant,” saying that Netanyahu is likely to be a very high-profile opposition leader, a role he has enjoyed in the past.”  Yohanan Plesner, President of the Israel Democracy Institute, a nonpartisan think tank, said the new government is likely to be more stable than it appears. Even though it has a very “narrow majority,” it will be difficult to topple and change because the opposition is not united, Plesner believes. Each party in the coalition will want to prove they can do it, and they need “time and achievement” to do so.  Nevertheless, Netanyahu “will continue to cast a shadow,” Plesner said. He expects the new opposition leader to take advantage of events and propose laws that members of the right-wing coalition would like to support but cannot – all to embarrass and undermine them.

Meanwhile, the new government promises a return to normalcy after a tumultuous two years of four election phases, an 11-day war in Gaza, and a coronavirus outbreak that devastated the economy before it was largely brought under control by a successful vaccination campaign.  The driving force of the coalition is undoubtedly Yair Lapid, the political centrist who will become prime minister in two years time if the current government lasts that long.

Israel may soon lose its recent diplomatic achievements, Haaretz notes with sorrow because Yair Lapid and most of his partners in the new coalition want to erase from history the accomplishments of former Prime Minister Netanyahu. In the last decade, Israel has taken a robust diplomatic stance in the region and worldwide for the first time in its history. Tel Aviv has developed strategic ties with Arab states and Eastern Mediterranean states and has established close relations with the Visegrád Group, the alliance of four countries of Central Europe Hungary, Poland, Slovakia and Czech Republic, as well as Austria, and Italy. Diplomatic and trade relations with nations in Africa, Central and South America, India, Japan, and South Korea have improved. But all these hard-won gains will likely be lost once the new ruling coalition headed by Yair Lapid comes to power and begins to pursue its own foreign policy, in stark contrast to the previous policy of the old prime minister.

Above all, Prime Minister Benjamin Netanyahu is the author of Israel’s diplomatic triumphs. They are based on his foreign policy vision that diplomatic ties are built on common interests even more than ideology and that Israelis have much to offer the world’s peoples.   Many things divide the members of the new governing coalition, but they agree on one thing: they all dislike the former prime minister, to put it mildly. So, the main reason why Israel may soon abandon its diplomatic achievements is that Lapid and most of his coalition partners want to “erase” Netanyahu’s accomplishments, which will probably happen in the near future. 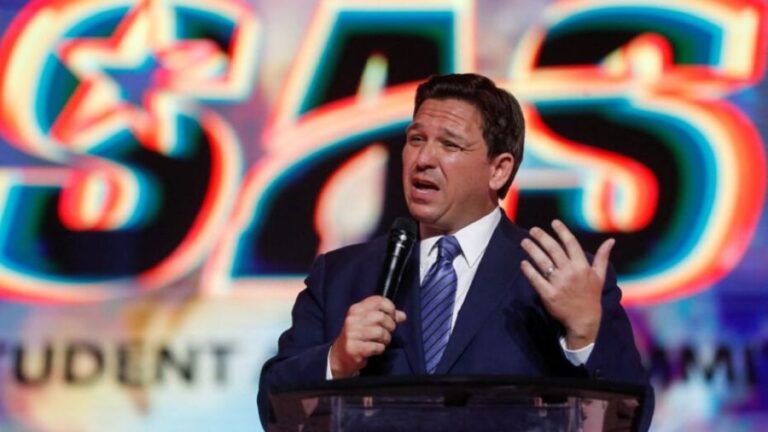 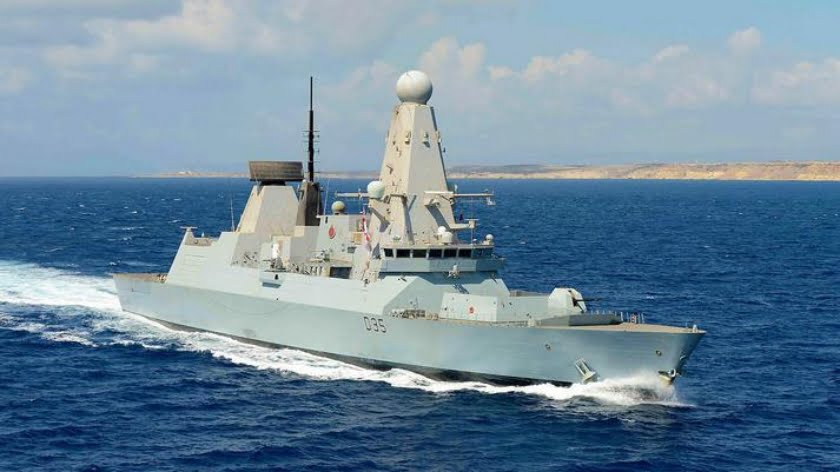 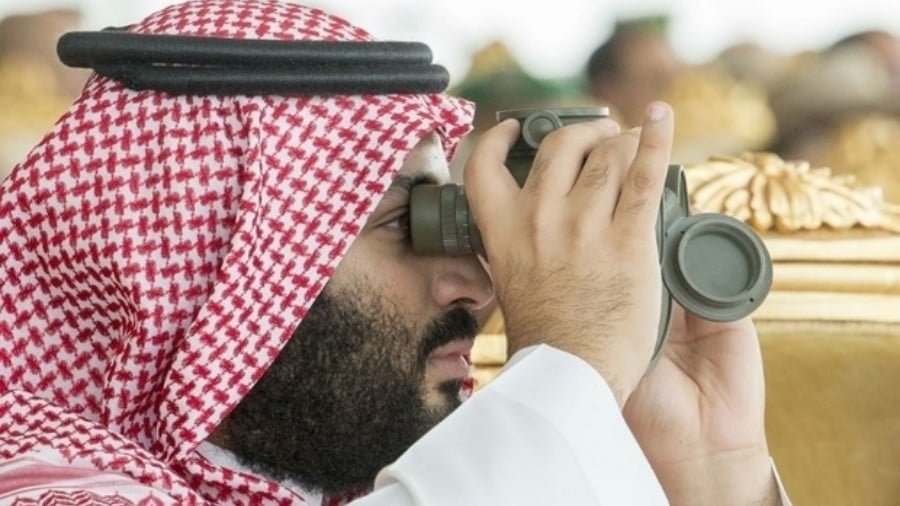 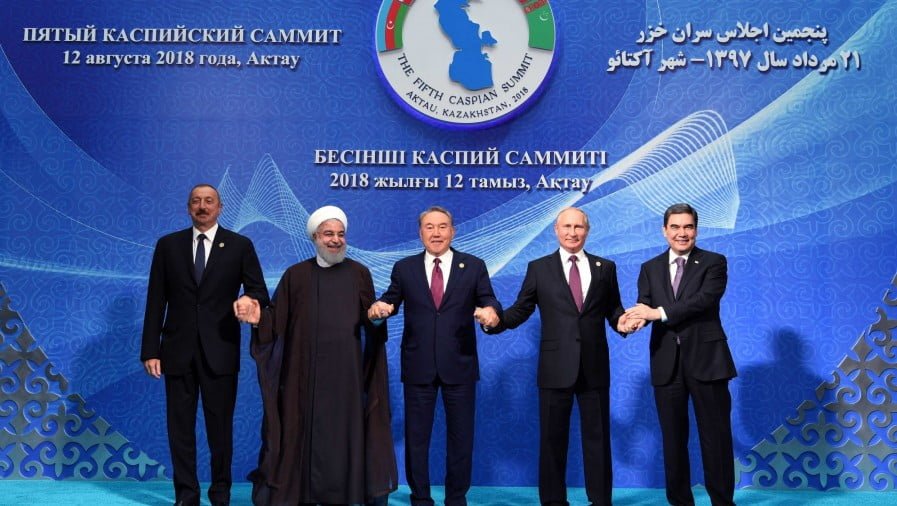 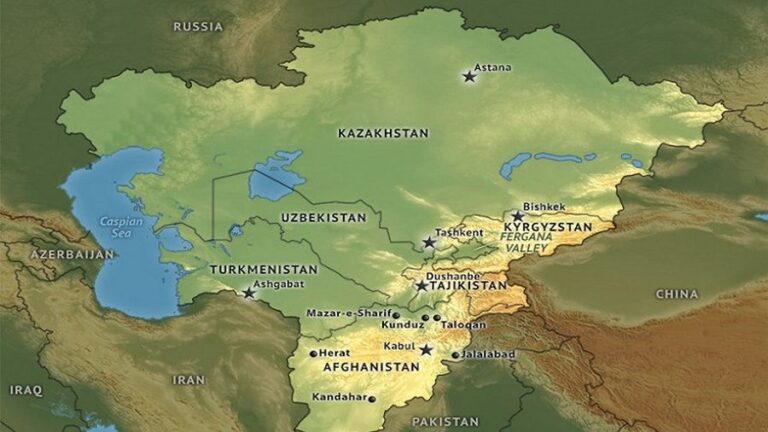 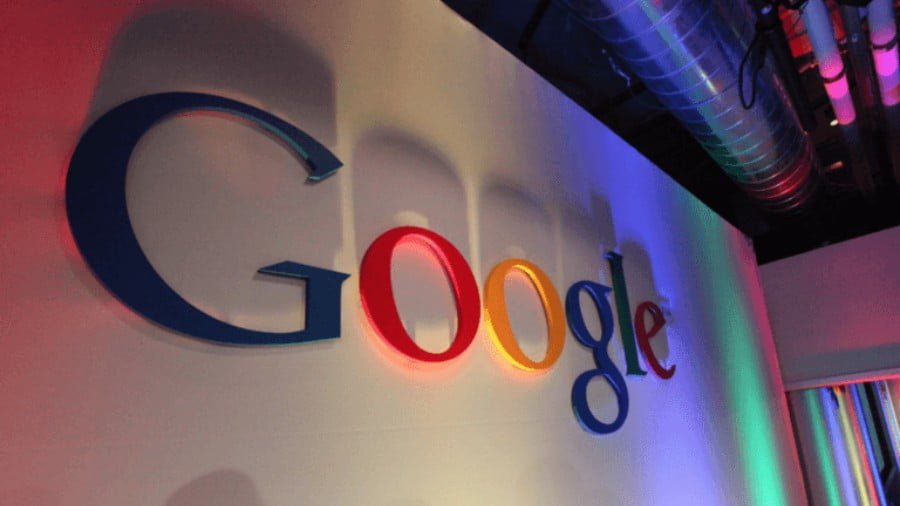