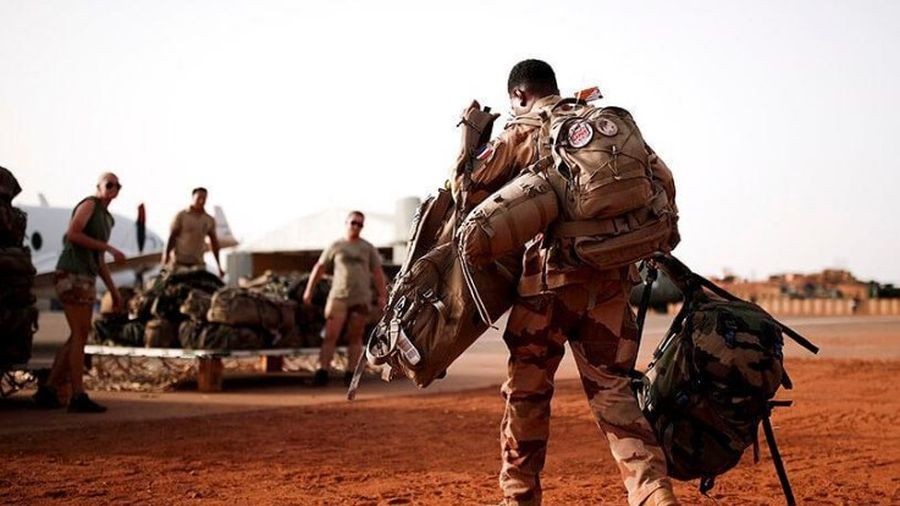 France seems to have admitted its defeat in Mali. Last Friday, President Emmanuel Macron announced the closing of military bases and the withdrawal of troops from the African country, ending a long journey of occupation and conflicts that seriously damaged the entire structure of French foreign policy. After decades of interventionism, Paris recognizes its current inability to deal with African problems with a strategy of permanent occupation in the Sahel.

For months, Macron had been stating that France would no longer play a central role in the fight against terrorism in North Africa. Now, finally, the closing of the military bases has been announced, which will result in the withdrawal of more than 2,000 French soldiers. This ends the so-called “Operation Barkhane”, which was a military mission marked by a tactic of permanent occupation of the Sahel countries by French troops, aiming to impede terrorist militias from advancing after the success of the Operation Serval – which expelled terrorists from Mali in 2013, leading the state to regain control over its territory with the support of French forces.

Despite the victory in Operation Serval, the French occupation was a terrible strategic choice, which had serious consequences for the French armed forces. Having to deal with a vast territory, facing terrorist organizations and without the support of local authorities which are totally unstable and weak due to the security chaos, French troops have not managed to obtain satisfactory results in the Sahel, especially in Mali, which is currently under a politically troubled situation and sees terrorism increasing exponentially day by day. The size of the Malian territory was perhaps the main responsible for the failure of the French occupation policy: without the military personnel necessary to neutralize all strategic points, European forces became powerless in the face of the advance of terrorism, leading to the current scenario in the region.

Faced with this situation, Macron’s attitude was simple: withdraw troops and avoid further expenses and waste of material and human resources. Between the end and the beginning of 2021, almost all French facilities will be closed in Mali. The process of closing the bases will begin in the north of the country. Subsequently, the bases of Kidal, Tessalit and Tombouctou will also be deactivated, thus extinguishing the main key points in the fight against illegal armed groups currently working in the Malian territory.

By the beginning of next year, troops will have been reduced by half and will be restricted to regions that are not strategic for combating terrorism, which indicates that they will probably only act in the security of specific points, such as diplomatic and international organizations’ facilities. Furthermore, it was announced that relations with the armies of the Sahel G5 countries – Mali, Burkina Faso, Chad, Mauritania, and Niger – will be focused on supplying material, training, and consultancy, with no real joint combat operations. The work of fighting the militias will be exclusively destined to the forces of the local governments. Obviously, these armies do not have force enough to deal with such a threat alone, which indicates a terrible future for the region.

The French government, however, apparently will try to reorganize its strategy in Africa, with a radical change in its focus of attention: troops are being displaced from the Sahel to be relocated to other parts of the continent. It seems that the focus of action from now on will be the Gulf of Guinea. In the same speech in which he announced the withdrawal of troops from Mali, Macron stated: “Our enemies have abandoned their territorial ambition in favor of spreading their threat not only across the Sahel, but across all of West Africa (…) implies increased pressure on all the Gulf of Guinea countries, which is already a reality (…) We are going to reorganize ourselves in line with this need to stop this spread to the south, and it will lead to a reduction of our military footprint in the north”. However, no information on how these operations to the south will take place have been provided yet, raising suspicions about the French plans.

It is necessary to remember that a strong critical view about the French presence in Africa has been developing within French territory itself. With an increasingly Islamic population, allied to liberal humanitarianism of native people, the classification of operations in Africa as neo-colonialism tends to grow, which leads public opinion to support the withdrawal of troops. The reason Macron wants to leave the Sahel goes beyond the mere material issue, there is also an attempt to obtain popular support for the next elections. Furthermore, even the far-right parties of French politics tend to be against operations in Africa, as they consider combating terrorism within France a priority. So, it does not make sense that Macron will actually invest in a strategy of changing focus and reallocating troops at the present time.

What seems to be happening is a “freezing” in the French strategy for Africa, with which Paris tries to keep alive, but inactive, its historical ties with the region. The main bases in Mali will be deactivated and soldiers will be relocated to the south. But there will still be some soldiers, at an insignificant level, in Mali and the troops, in the same sense, will not have enough strength to prevent the advance of terrorism in the south. With this, Paris manages to maintain its presence in Africa in a “cold”, inactive, and inexpressive way, saving resources and pacifying French public opinion. This is an interesting strategic scenario, as it allows Macron’s successor – or Macron himself – to reorganize the strategy for Africa more efficiently after the election period and the stabilization in military spending.

On the other hand, the terrorists will not wait for a French return and the withdrawal of troops will mean an immediate advance of the militias, which will continue to expand across the entire African continent, controlling vast regions and forming small local caliphates. For any African country, the French plans do not matter so much, and the withdrawal of troops practically means that Paris recognizes its defeat. This will lead them to try to sign international cooperation agreements with other countries, such as Russia, China and Middle Eastern States. These countries tend increase their presence in Africa in the near future, and this leads us to believe that, above a strategic element, there is in fact a “French defeat” in the Sahel, considering that Paris will be giving space to the actions of other powers in that region that historically “belong” to France. What Macron is trying to do is rein in his losses and create a scenario that will allow the French presence to resurface later. 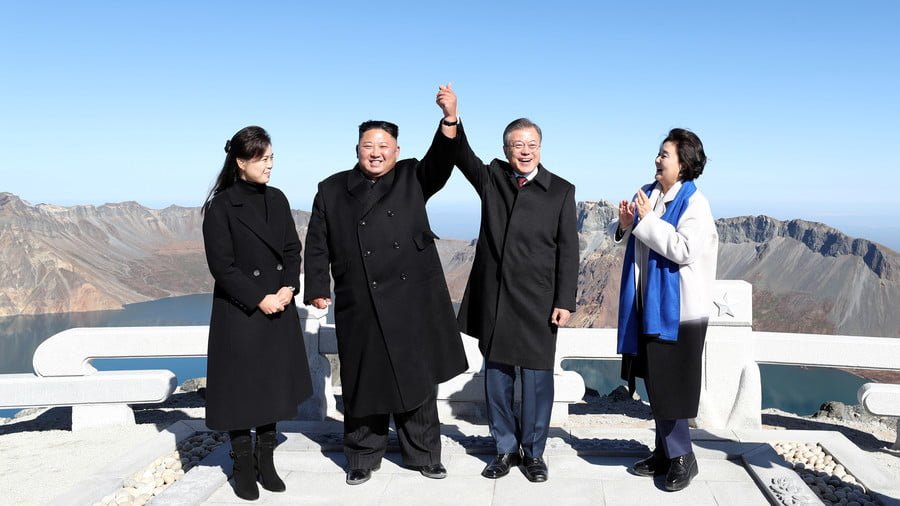 The language employed by President Putin and his government in response to Major General Soleimani’s assassination is unmistakably less emotional than the eulogies that he gave after the passing of Ariel Sharon, Shimon Peres, and Bush Sr., but this was to be expected since Iran isn’t a Russian “ally” like many have falsely claimed whereas… 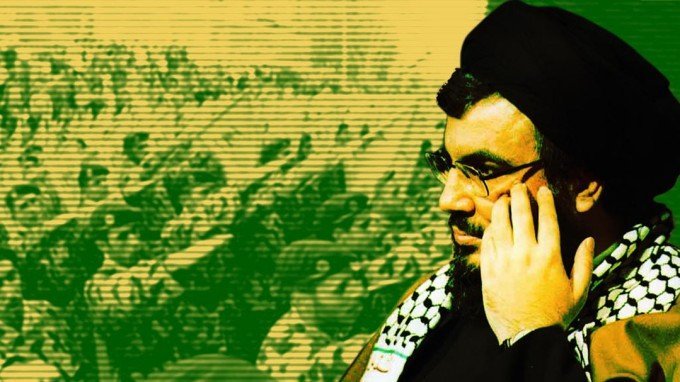 On the night of Sunday, July 19th, airstrikes hit Damascus International Airport. Though Israel didn’t claim responsibility for them, sticking to their longtime “zone of denial” policy, no one doubts they were the perpetrators. On Monday, the Syrian Army announced 7 soldiers were injured. It could have been one strike among hundreds of others, soon…

Saudi Arabia threateningly accused Qatar of “declaring war” on the Kingdom for supposedly calling for the Holy Mosques in Mecca and Medina to be placed under international control. Qatar denies that it ever issued such a statement, but that didn’t prevent the Saudis from reacting in a very harsh way by framing the idea as…