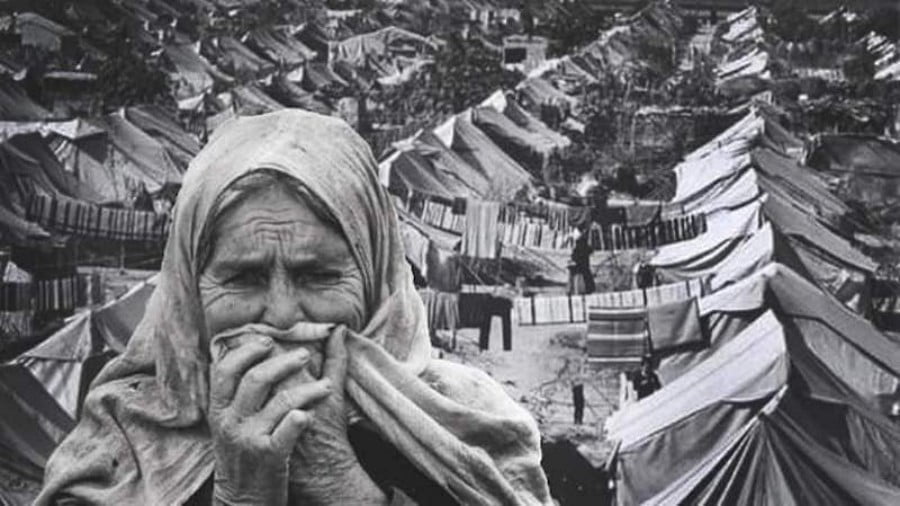 Israel seems upset by a new Polish law that sets a 30-year deadline for Jews to recover seized property. The legislation is yet to be approved by Poland’s senate, yet Israeli officials already refer to it as the “Holocaust law.” They insist that it is ‘immoral’ and ‘a disgrace.’

Last week Israeli Minister of Foreign Affairs Yair Lapid insisted that the bill “is a disgrace that will not erase the horrors or the memory of the Holocaust.”

I fail to see which part of the legislation interferes with the memory and the horrors of the holocaust. I actually think that the crude attempt to squeeze billions of dollars from Poland in the name of a human tragedy may have a detrimental impact on this historical chapter and the way it is memorized.

The Poles didn’t approve of the Jewish ‘State’ interfering with their internal affairs. On Friday, Poland’s Prime Minister Mateusz Morawiecki hit back at Lapid, stressing, “I can only say that as long as I am the prime minister, Poland will not pay for German crimes: Neither zloty, nor euro, nor dollar.”

Poland’s Minister of Foreign Affairs echoed Morawiecki’s position, arguing that Lapid’s comments were misguided. “Poland is by no means responsible for the Holocaust, an atrocity committed by the German occupant also on Polish citizens of Jewish origin.”

During the weekend, the crisis seemed to escalate. On Sunday, Poland and Israel summoned the other’s ambassador for meetings as the rift between the two countries didn’t seem to subside.

I am not in a position to judge what is right and who is wrong on restitution matters. Suppose the Polish new legislation is “a horrific injustice and disgrace that harms the rights of Holocaust survivors and their heirs,” as Lapid says. In that case, we should also expect Lapid to vividly support the Palestinians, their right of return, and their right to be compensated for the colossal crimes committed against them in 1948 and thereafter.

In 1948, more than 700,000 Palestinians (the vast majority of indigenous Palestine) were ethnically cleansed by the newly born Jewish State. This catastrophic racially driven crime (that included a long list of massacres) is called the Nakba. It took place less than four years after the liberation of Auschwitz.

During the 1948 war and shortly after, young Israel wiped out Palestinian cities and villages. It then used legislation to prevent Palestinians from returning to their homes and applied any possible means to plunder their properties, dispossessing those few Palestinians who clung to their land. Yet, Israel never admitted its original sin of ethnic cleansing.

Applying to a moral cause, Israel claims to represent Jewish demands for restitution in Poland. I wonder, shouldn’t the same rule be applied to the Palestinians? Shouldn’t Israel put the same moral law into play and acknowledge the Palestinians’ right to their land, villages, cities, fields, and orchards?

While in Poland, it was Nazi Germany that brought a disaster on the county’s Jewry. In Palestine, young IDF and Jewish paramilitary groups committed colossal crimes against the indigenous population. While Nazi Germany ceased to exist in 1945, the IDF is still with us. The Labour party (which formed the first Israeli government directly) is still active and is even a member of the current governing coalition. The Likud Party, being the offspring of the Irgun and the Stern Gang (both complicit in some of the most brutal massacres in Palestine), is, by far, the biggest party in the Israeli Knesset. The Israeli and Zionist institutions that were responsible for the 1948 crime have never ceased to exist. They have never owned their crimes, let alone repented.

Holocaust survivors have been compensated by different means for the crime that was committed against them by Europeans. Israel benefitted from a large reparations deal with the German government. The Palestinians, however, are still living in open-air prisons and refugee camps, subject to blockades and constant abuse.

The time is ripe for Israel to own up to its horrendous past. By now, Israel should accept that the Palestinian cause is not fading away or evaporating into thin air. If Israel seeks to reconcile with the region, it must first apply to itself that moral code that it demands Poland to follow. 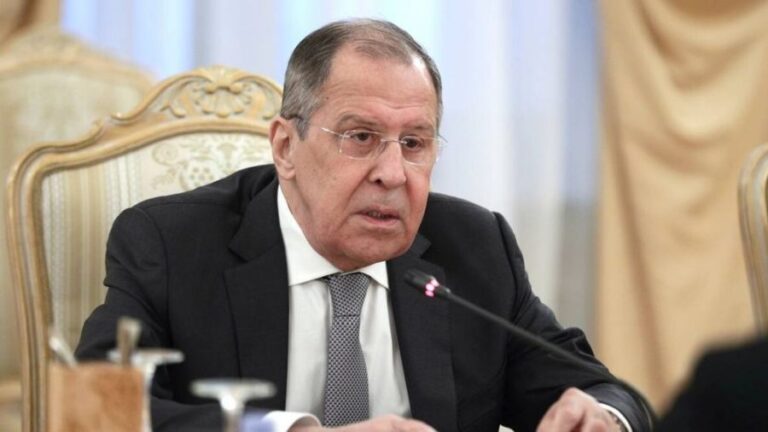 Russia’s anger at Israel could have far-reaching consequences The conclusion I came to after a brief visit to Beirut last week, during which I met a variety of contacts from across the political spectrum, is that the region is heading rapidly towards war. It is all but unavoidable. Syria is under siege, Lebanon is bankrupt,… 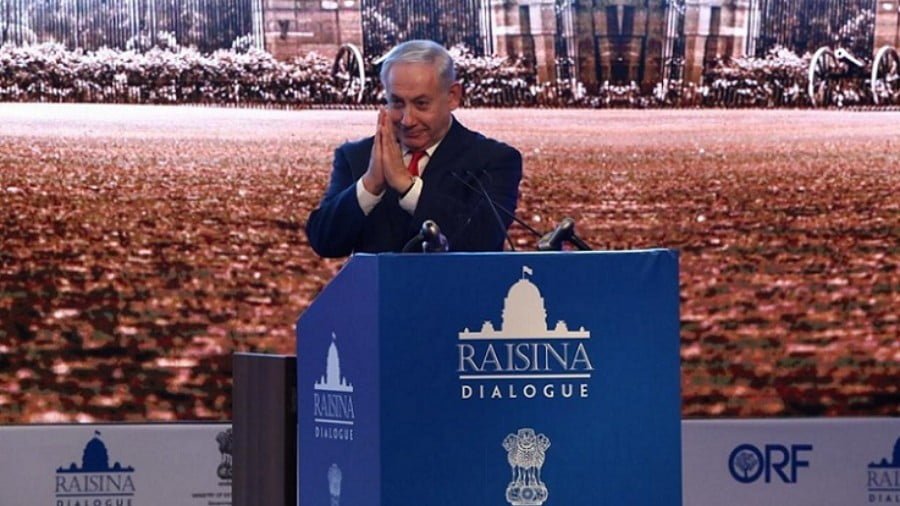 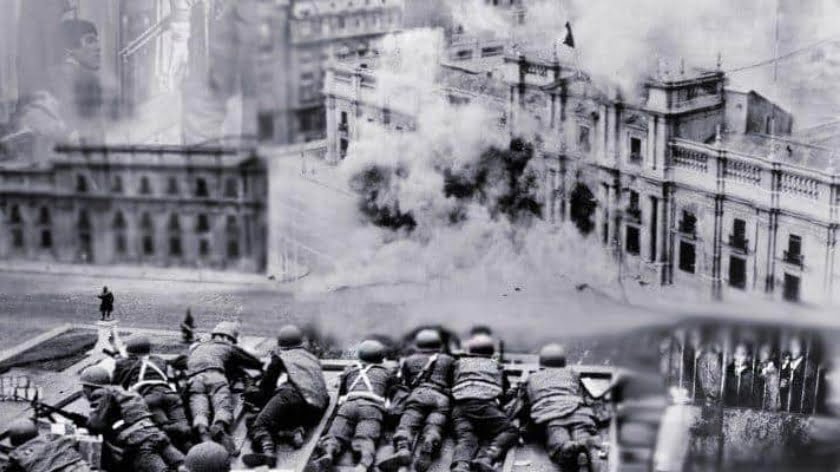 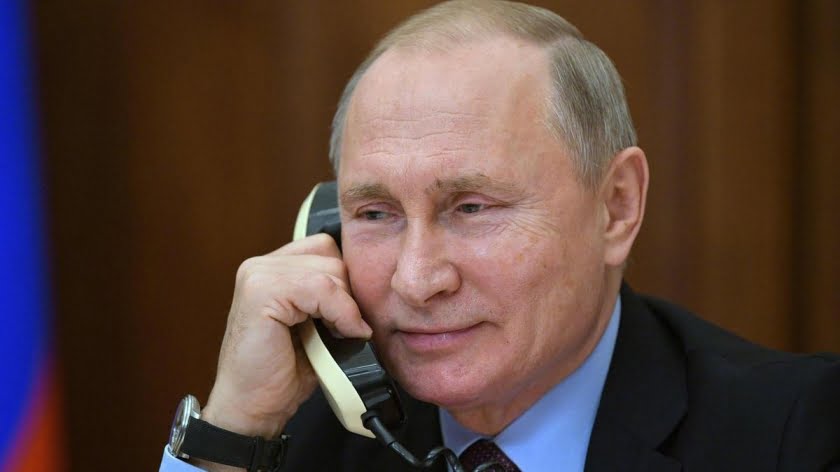 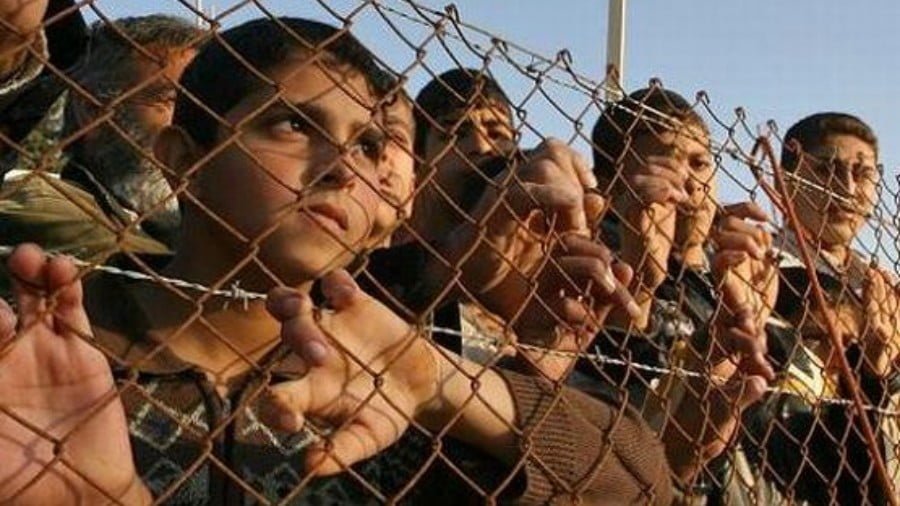 The horrendous bloodshed this week in Gaza is directly related to US President Trump’s controversial decision to relocate the American embassy to the contested city of Jerusalem. The US bears responsibility in large part for the atrocity in which more than 60 unarmed Palestinians were shot dead by Israeli military. This was a cold-blooded massacre….

What is Israel’s real role in the war in Syria? Can we really believe that it doesn’t want to get involved in the conflict? And how much longer can Israel be Washington’s strong arm in the region while sustaining good relations with Russia? A minor incident took place last week in Syria which few in…