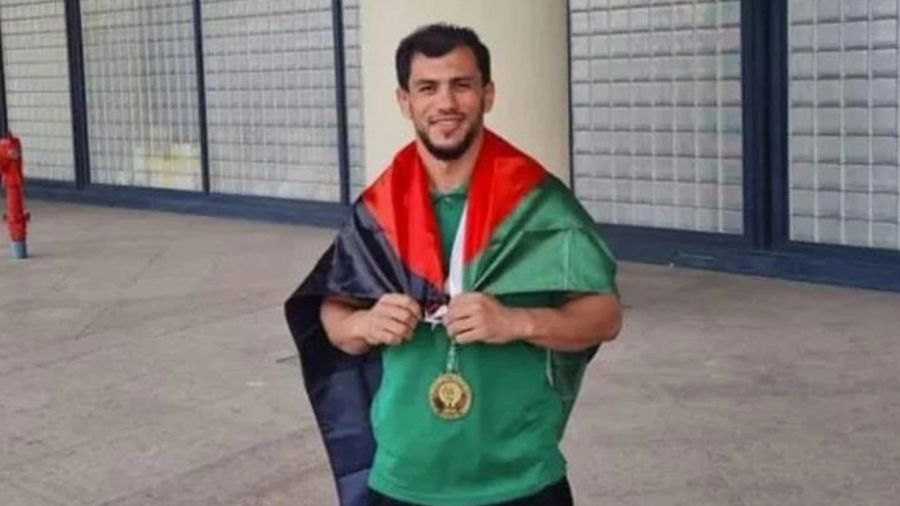 Visiting a bereaved family that lost a child is a terrible thing. It is really not something anyone should ever experience. In Palestine, where the lives of children are taken by Israeli soldiers almost daily, it is a regular occurrence. On any given day one will find in Palestine people sitting in a room filled with mourners, posters of a murdered child, coffee and dates ready to be served, and among the crowd of mourners one will easily spot the unmistakable faces of the child’s parents.

In the current reality in Palestine, one cannot possibly visit all the families who mourn the loss of their child because there are simply too many. Trigger-happy Israeli soldiers shoot and the young, unarmed Palestinians fall as though their life had no value to anyone. No one protects them from the brutality of the Israeli forces and there is no one they can call on for help. The families have no recourse and in the Israeli media, the death of a Palestinian is a minor news item, reported once and then forgotten.

One rarely hears of a demand for an investigation and the press, like the Israeli public, are oblivious to the loss of these invaluable, precious lives. Being a Palestinian means that you have no protection, and any signs of protest or any calls for change will come only after you are killed. Any Palestinian alive today can be dead tomorrow and there will be no consequences to the perpetrators.

While most of the world remains silent in the face of the horrors that Palestinians face daily, two people stood up and said “No!” This happened in what is perhaps the least likely place on earth. It was in Tokyo, during the 2021 Olympic Games, that two Judo competitors refused to compete against members of the Israeli team. They stood up and said they will not give legitimacy to the Zionist state, and by doing so they placed principle and justice ahead of their own careers and their personal ambitions. That was a rare sight.

As someone who had practiced martial arts almost my entire life and tight for more than two decades, I know that all martial arts are based on values of justice and morality. The two competitors have shown the world that they were true martial artists first and Olympic athletes second.

These two martial artists, who are also two Olympic athletes, are Algerian judoka Fathi Nourine and Sudanese judoka Mohamed Abdelrasool. They refused to compete with a member of the Israeli Judo team and instead withdrew from the Olympic Games. The dream of competing in the Olympic Games is one that few people actually achieve. Those who achieve it, having been allowed into this exclusive club, dedicate their entire lives, their entire beings to be worthy of being an Olympian. The countless hours of preparation, training — both mental and physical — are beyond what most of us can comprehend.

What is perhaps even harder to comprehend is to have reached that pinnacle of one’s career and to make the decision not to compete. To make a decision to put all of that hard work and ambition aside and to say, “no,” I will not compete because I choose to stand with the oppressed. I am a person of principle and I will not lend a hand to legitimizing racism, violence and oppression, even though they are not directed at me but at someone else.

This was not the first time that Fathi Nourine refused to compete against a member of an Israeli team. He did the same thing in 2019 when he pulled out of the Judo World Championships. He said that his political support for the Palestinian cause made it impossible for him to compete against an Israeli. It is no surprise that when he returned home he received a hero’s welcome for his refusal to play Israeli competitor.

The stance and the statement made by the Algerian and Sudanese Judo competitors is not unlike the stance taken by American football legend Colin Kaepernick, who took a knee while the American national anthem was being sung. When Kaepernick, the San Francisco 49ers quarterback, took a knee it was in response to police violence towards Black people in the United States. He made it clear that he could not and would not stand for the national anthem while racism and violence were being perpetrated against people of color in the U.S.

What Kaepernick did was a courageous move by an athlete who knew he had an opportunity to speak up and did. In a statement Kaepernick gave, later on, he said, “I am going to continue to stand with the people who are being oppressed,” and continued, “This stand wasn’t for me, …it’s for people who don’t have a platform.”

Fathi Nourine and Muhamed Abdelrasool refused to legitimize Israel and by doing so they stood for millions of Palestinians who are not being heard. Furthermore, these Olympic athletes set several examples for the rest of us. Israel should be banned from the Olympic Games because it is a violent, apartheid state. Since the Olympic Committee will not ban Israel for political reasons, athletes themselves can take a stance and make a difference.

In a disappointing move, the Executive Committee of the International Judo Federation (IJF), announced the temporary suspension of Nourine and his coach, Ammar Benkhlef. The Committee said that Nourine and Abdelrasool’s move was “completely inconsistent with the philosophy of the federation.” This philosophy includes “the promotion of solidarity as a fundamental principle.”  The statement also makes it clear that “Fathi Nourine and Amar Benikhlef are now suspended and will face a decision by the IJF Disciplinary Commission.”

The statement by the IJF on this issue concludes by saying that, “Judo sport is based on a strong moral code, including respect and friendship, to foster solidarity.” If this is all true then these two men acted in accordance with the IJF philosophy, and it is the IJF Executive Committee that should be suspended for allowing Israel to participate and not abiding by the Palestinian call for a boycott of Israel.

The only way to stop Israel from killing innocent young Palestinians is to take a stance, to resist in any way possible. Resistance to injustice can take on many forms. Clearly, if these two African athletes in the Olympics and an American football player in the U.S. can find a way to resist, so should all people of conscience. 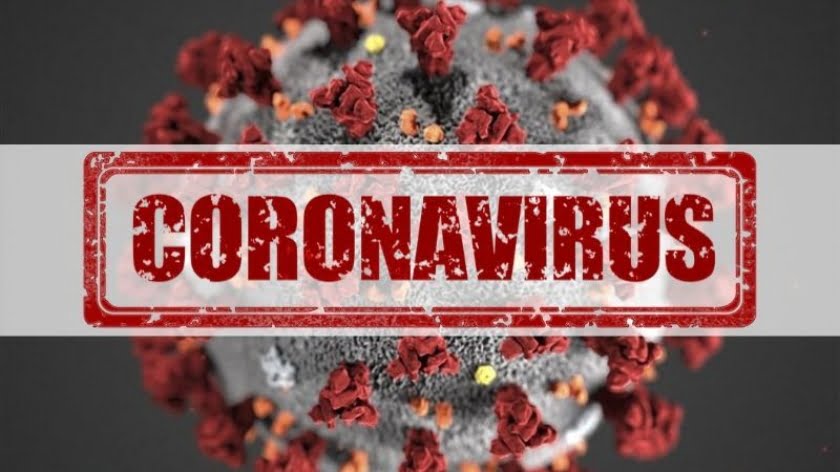 The world’s reaction to COVID-19 is already providing very strong hints of what our dystopian future will probably look like. *** COVID-19 has fundamentally changed life as we know it, and it’s more than likely that our future will be a dystopian one given how various governments have already responded to this viral outbreak. The… 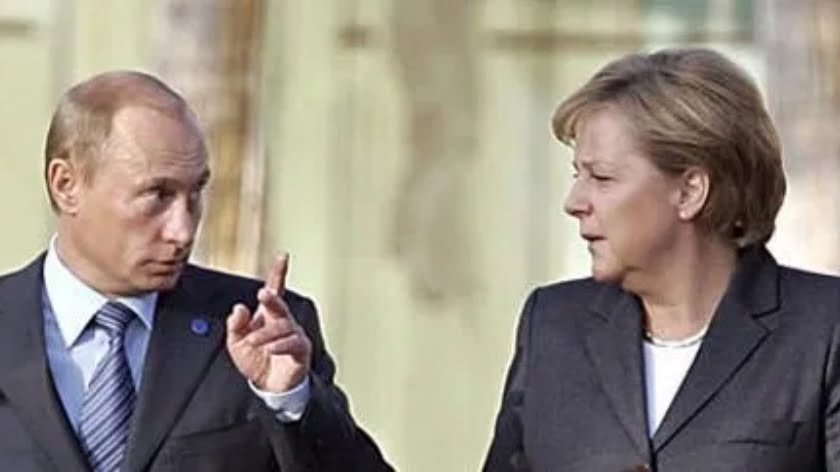 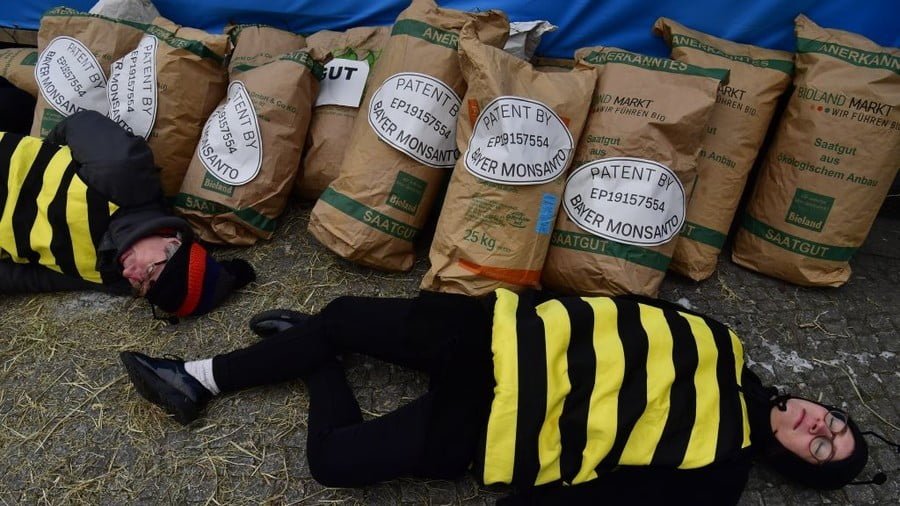 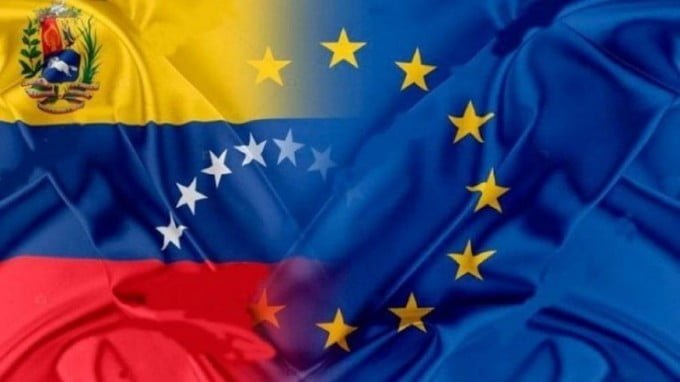 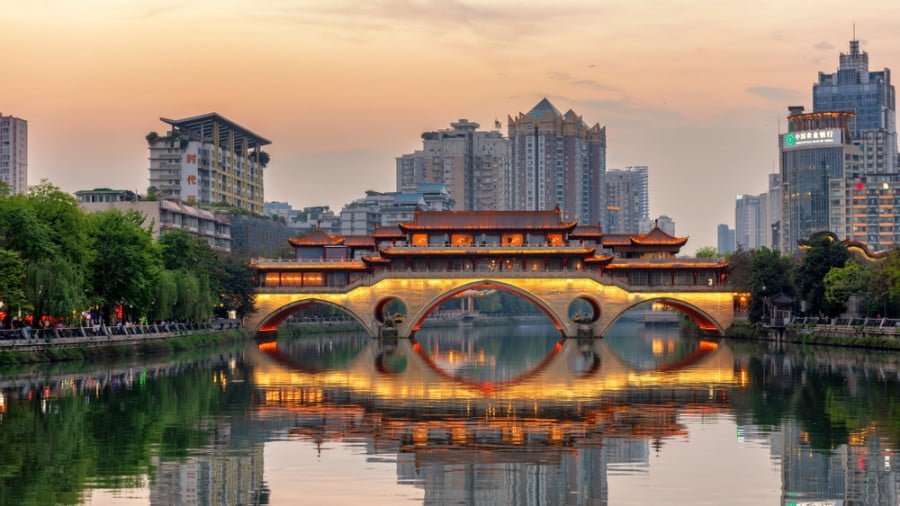 From 1830 to 1895, the British and Russian empires schemed and plotted over control of Central and South Asia. At the heart of the “Great Game” was the United Kingdom’s certainty that the Russians had designs on India. So wars were fought, borders drawn, and generations of young met death in desolate passes and lonely… 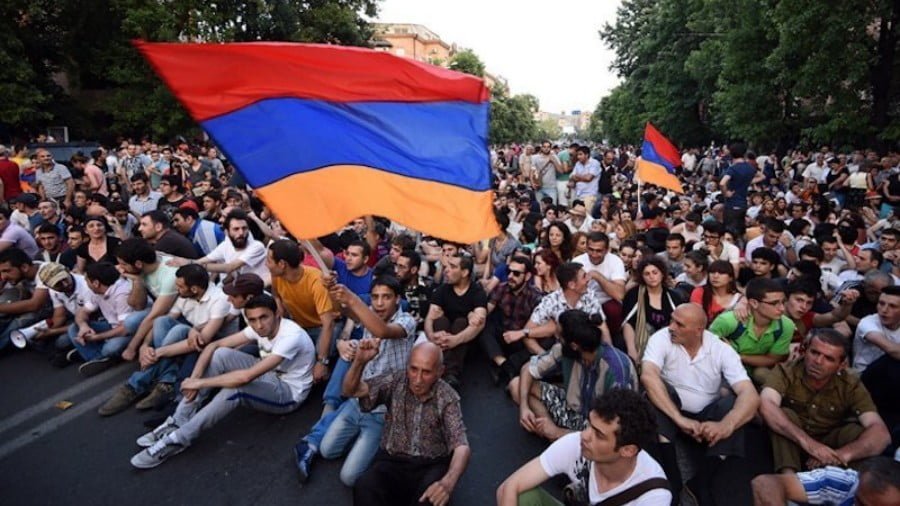 When 9 legislators out of 105 lead an increasingly violent movement to topple an elected government via what ultimately ended up becoming a low-intensity “military coup”, it’s usually a worrying sign that dictatorship and not democracy is right around the corner. The Armenian Color Revolution was a success, and hyper-nationalist politician and small-time oligarch Nikol…