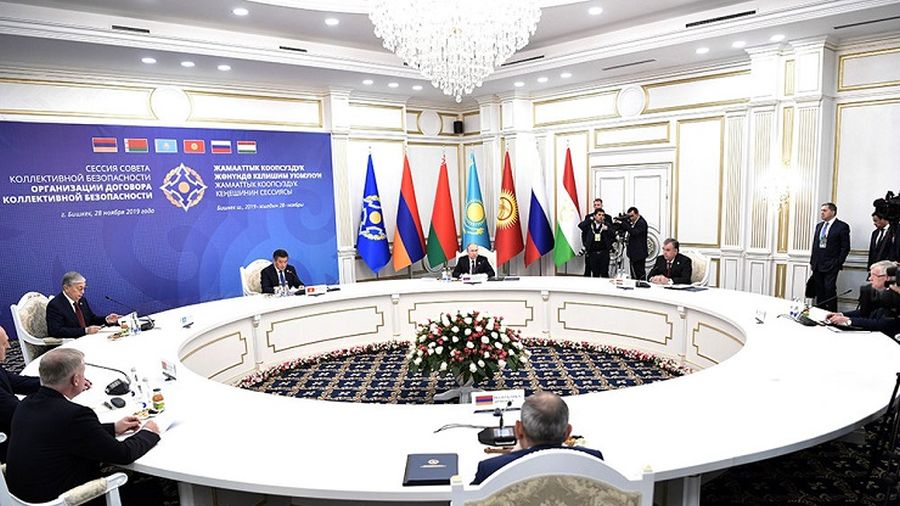 The unchecked expansion of the US secretive military biolabs network along the Russian borders is a matter of concern not only to Moscow but also to many post-Soviet republics and the international community.  To this date, the United States has created an actual spider web of secret biolabs around the world. Since 1997, Pentagon has dragged in this program more than 30 countries as partners of this American “initiative”. All these installations do not include 400 facilities on the mainland United States which are also involved in working with pathogens.

Various viruses and bacteria are capable not only of killing civilians, but also can cause panic and dire economic ramifications. Constant use of such “invisible troops” can undermine any country, even a powerful one. Hence, the use of pathogens becomes a superb tool of sabotage. And the United States seems to understand that perfectly well. As a matter of fact, nobody would follow the footsteps of the Japanese Unit 731 trying to drop ceramic bombs filled with fleas since in the modern world the work with local pathogen vectors comes to the forefront.  Mosquitoes, flies and other insects do not recognize state borders and are able to bring to Russia or China, countries officially dubbed by Washington as “the main adversaries of the United States” strains of particularly dangerous viruses and bacteria.

Washington’s refusal to support the creation of a verification mechanism in the 1972 Biological Weapons Convention is a reason to question the goals of the United States and the purpose of their overseas biological laboratories, as Russian Foreign Minister Sergei Lavrov has repeatedly said. “Since 2001 (almost 20 years), Russia and the majority of other countries, including China, have advocated an agreement on drafting a relevant protocol to the said convention, which would create a mechanism for verifying the commitment to not develop biological weapons,” the Russian minister said. He also mentioned that the US is just about the only country to categorically oppose this proposal.

This problem has become increasingly urgent in recent years, and reluctance to ensure the transparency of its military biological activities in various world regions suggests many questions about what is really going on and what goals US biolabs are pursing.  The international community is also, of course, getting a bit suspicious, especially in light of intermittent incidents leading to various dangerous pandemic outbreaks in areas where these US biolabs are situated.

Thus, two people that were admitted to the hospital in the Aksy district of the Jalal-Abad region of Kyrgyzstan on 13 September with a suspected case of anthrax tested positive for this disease, reports the news agency 24.kg citing the department supervisor of the Republican Center for Quarantine and Especially dangerous Infections Kubanychbek Bekturdiev.

Meanwhile, the Ukrainian capital, according to the local media, has seen three cases of a rare disease called dirofilariasis so far this year.  It is transmitted by mosquitoes when they bite humans. This ailment is incited by parasites — roundworms Dirofilaria which affect both animals and people. Ukraine, a home to 14 biolabs funded by the US Department of Defense, has also become a hotbed for various infectious epidemics afflicting local residents and their domestic animals alike.

Those secretive activities in US biolabs are partly unveiled by recent media reports citing hacker Raid Forums which contains leaked e-mails between the Lugar Center, the Pentagon biolaboratory in Tbilisi, and the US Embassy to Georgia and the Georgian Ministry of Health. In particular, these document shed light on a new $161 million clandestine program which is due to start shortly. With that in mind experts think that the know-hows developed in the US biolab in Georgia can be adapted for military purposes as part of following secret bioweapon projects:

Within these secret programs the US biolab in Georgia at the Lugar Center in Tbilisi has gathered the world’s largest collection of rodents and ectoparasites (ticks, fleas).

On 7 April the secretary of Russia’s Security Council Nikolai Patrushev claimed that Moscow has a good reason to believe the US is developing biological weapons in biolabs under American control. According to the Russian Security Council, most of these laboratories have been implanted by the United States along the Russian and Chinese borders. With that in mind, at the end of April Russia initiated the creation of the Coordinating Council of authorized bodies of the Collective Security Treaty Organization (CSTO) member states on biological security.

And on 15 September, according to the Russian Security Council’s press office, the secretaries of the security councils of the CSTO agreed to establish Coordinating Council of the authorized bodies of the organization’s countries on biological security issues. “The future Coordination Council will analyze the situation in terms of ensuring biological safety in CSTO member states, organize the exchange of experiences, and put together recommendations for establishing and developing coordinated activities in this field”, the message said. Its functions will include, in particular, the development of proposals on joint practical measures of the CSTO states to prevent threats to national, regional and international security associated with the impact of biological factors.  In addition, the countries intend to improve the legal framework for cooperation within the CSTO and strengthen the interaction of specialized structures in the field of biological safety. 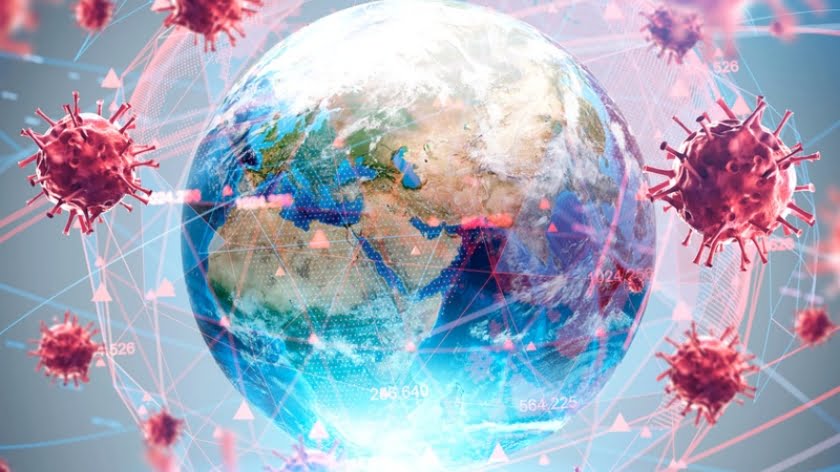 The largest country in the world is faring surprisingly well when it comes to surviving World War C, which is greatly attributable to Russia’s proactive measures in taking COVID-19 as serious as possible, including through border closures and the forthcoming imposition of what can be described as “lockdown-lite”. *** Ahead Of The Curve World War… 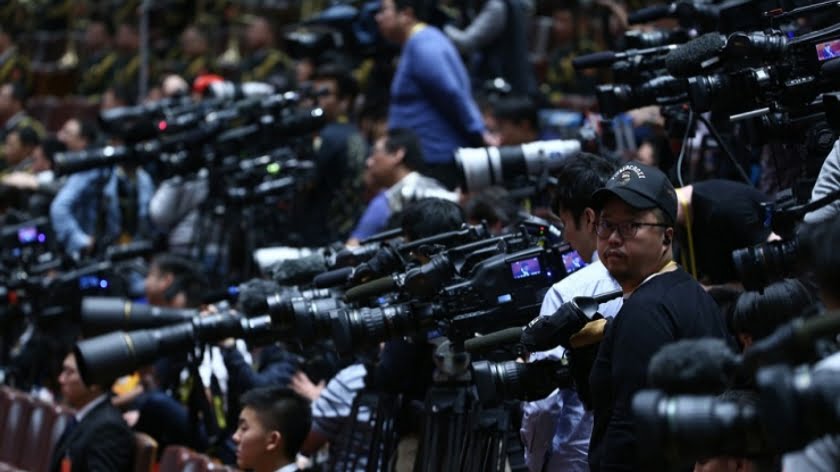 Last year, the trade war between the US and China reached an explosive phase, where even those players not participating directly in the economic confrontation, including organizations such as the EU, ASEAN and APEC, found themselves drawn into the conflict. As claimed by the latest review of the US National Security Strategy, Washington identifies China and… 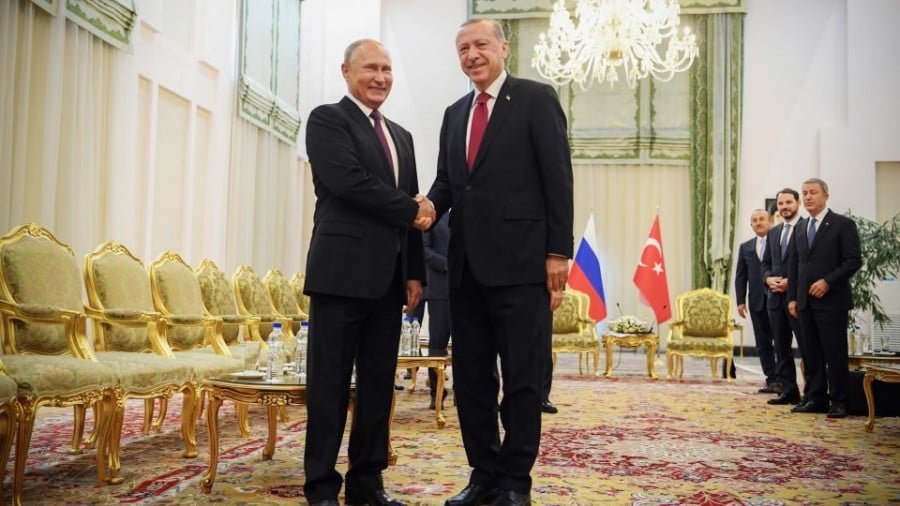 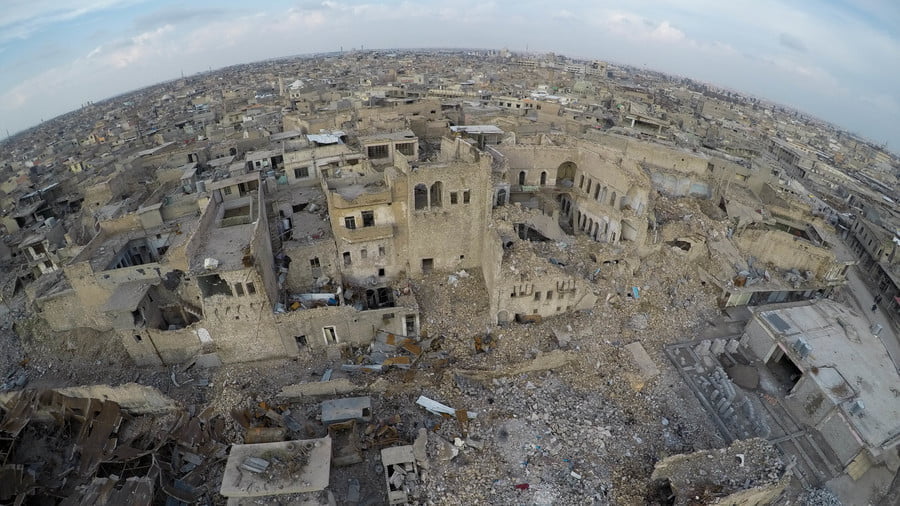 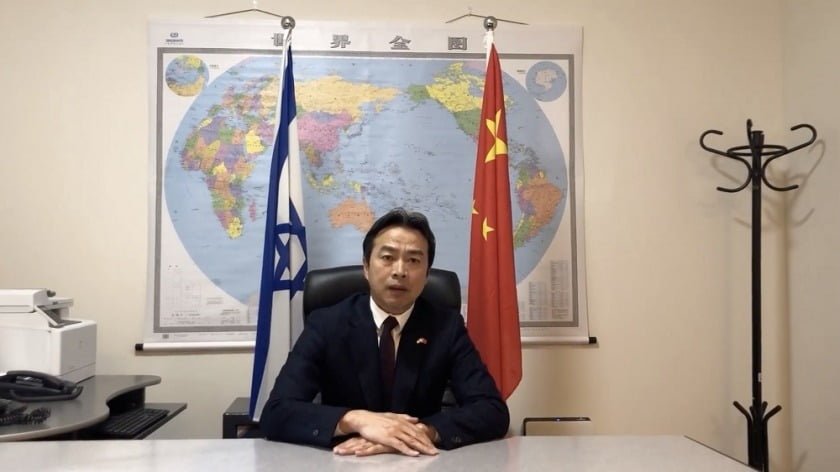