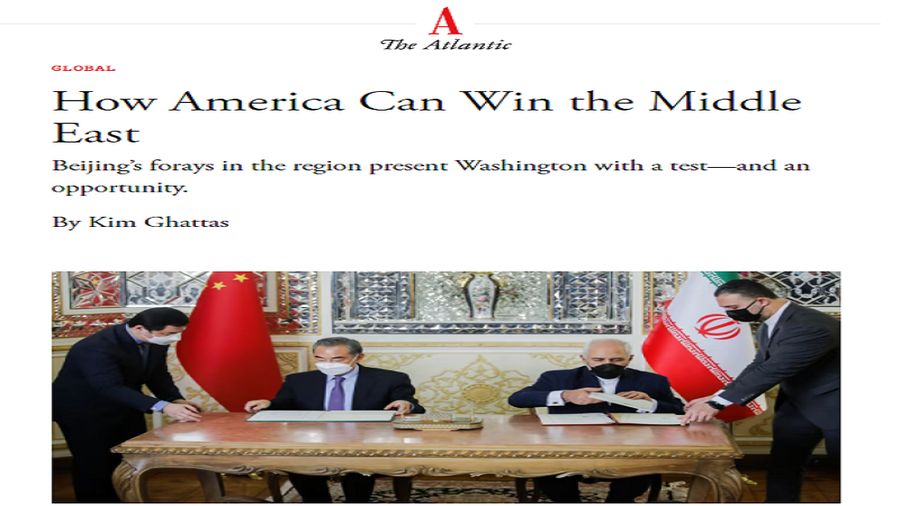 The US is solely responsible for China’s recent inroads in West Asia that were brought about by those countries regarding Beijing as a much more reliable partner than Washington due to the latter’s counterproductive policies over the decades.

The influential American magazine The Atlantic published on article on 4 September titled “How America Can Win The Middle East”. The gist is that the US is supposedly losing the region to China due to Beijing’s pragmatic no-strings-attached economic engagement with American allies and rivals there alike. The policy prescriptions made in that piece include waging information warfare against China by manipulating coverage about its proactive anti-terrorist policies in Xinjiang and relying on the “Build Back Better World” (B3W) vision to economically compete with the People’s Republic. There’s also a major recommendation made to reach out more directly to the region’s people in order to turn them against China and its partnered governments.

The entire article represents a fundamentally flawed understanding of West Asia’s contemporary strategic imperatives, China’s motivations for more robustly engaging with the region, and American economic and soft power influence there. Author Kim Ghattas has difficulty accepting that West Asian nations are looking for reliable partners who treat them with respect as equals with an aim towards win-win outcomes instead of exploiting them for zero-sum ones vis-a-vis perceived rivals. The US’ track record of doing the latter is decades-long and resulted in Washington losing many hearts and minds during that time. It was precisely because of America’s many strategic failures there that China began to be seen as a much more appealing partner.

Beijing’s primary interests rest in pragmatically incorporating the region’s various economies into its global Belt & Road Initiative (BRI) network of New Silk Roads. While resources play an important role in driving bilateral relations with the Gulf States, this isn’t its main motivation for engaging with them since those same energy-rich countries are also actively working to diversify their economies, the most prominent example of which is Saudi Arabia’s Vision 2030. China’s leadership sincerely believes that comprehensive trade ties between multiple countries can greatly reduce the chance of any given country behaving unilaterally in a way that destabilizes their region. It ambitiously hopes that BRI will eventually improve West Asia’s stability with time.

Many American experts such as Ms. Ghattas struggle to comprehend this polar opposite worldview of their own. They’re convinced that public statements from the relevant sides of the China-West Asian equation are just a smokescreen for disguising self-interested motives that occur at the expense of solidarity with the latter’s fellow Muslims in Xinjiang and their own people’s objective socio-economic interests. That’s why she thinks that all her country has to do is obsess over its government’s false narrative surrounding the Uyghurs in order to provoke grassroots rage against those governments that dismiss these unsubstantiated concerns and don’t allow them to impede pragmatic comprehensive cooperation with China.

The alternative that she suggests to BRI, US President Joe Biden’s B3W, is unrealistic since it’s thus far only served as a piece of rhetoric without any tangible substance. It’s merely a concept that hasn’t been proven, nor even attempted as of yet, so it can therefore be considered to be a part of the larger information warfare theme which pervades Ms. Ghattas’ piece. Attempting to poke holes in Beijing’s BRI-driven engagement with West Asia is also bound to fail since all relevant stakeholders are aware that these are long-term plans and were never intended to bring immediate benefits for the most part. It’s therefore an exercise in futility to try and stir up grassroots resentment against these projects and those governments that agreed to participate in them.

Perception management can be important if leveraged for constructive ends aimed at stabilizing the targeted society but shouldn’t ever be exploited for the converse of destabilizing them like Ms. Ghattas suggests to do. It’s also not a practical replacement for failing to have any policy of substance. The weaponization of perception management techniques for the purpose of anti-Chinese information warfare might only temporarily worsen its targeted societies’ socio-economic and political conditions without presenting any credible chance of ever improving them. The B3W, after all, is just rhetorical and represents nothing other than a slogan without any tangible basis whatsoever at all. Few are likely to fight their governments for that vague idea’s sake.

With all due respect to Ms. Ghattas, she and her colleagues must accept the objective strategic realities that were explained earlier in this piece. The US is solely responsible for China’s recent inroads in West Asia that were brought about by those countries regarding Beijing as a much more reliable partner than Washington due to the latter’s counterproductive policies over the decades. Their governments’ endorsement of China’s proactive anti-terrorist policies in Xinjiang aren’t hypocritical like she implies, which itself is extremely irresponsible to do considering that some ideological extremists might thus be provoked to target them on that false pretext, but compellingly proves that there isn’t any objective basis to claim that a “genocide” is occurring.

What the US should do instead of waging an information warfare-driven campaign against China in West Asia is step up its own geo-economic game by offering beneficial deals to those region’s countries. Its private sector could be incentivized by the government through tax breaks for example to prioritize West Asia for strategic reasons that aren’t predicated on zero-sum outcomes like Ms. Ghattas suggests but objectively existing mutually beneficial ones intended to complement China’s improvement of those people’s living standards. The geopolitically driven policies of the past have proven counterproductive to American interests and must urgently be replaced with geo-economic ones which aim to stabilize the region instead of destabilize it. 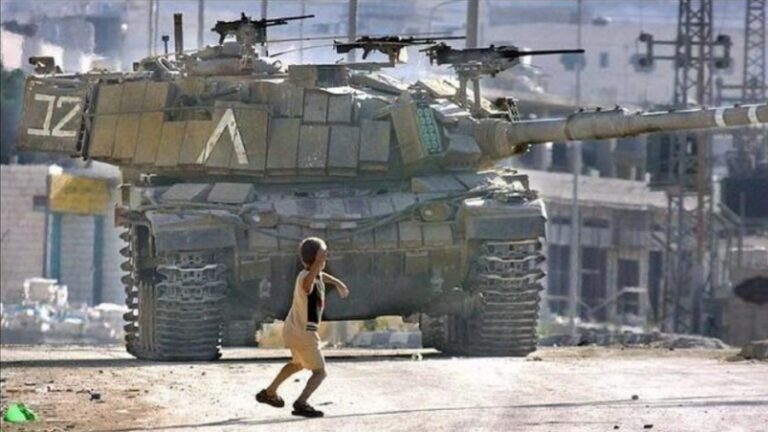 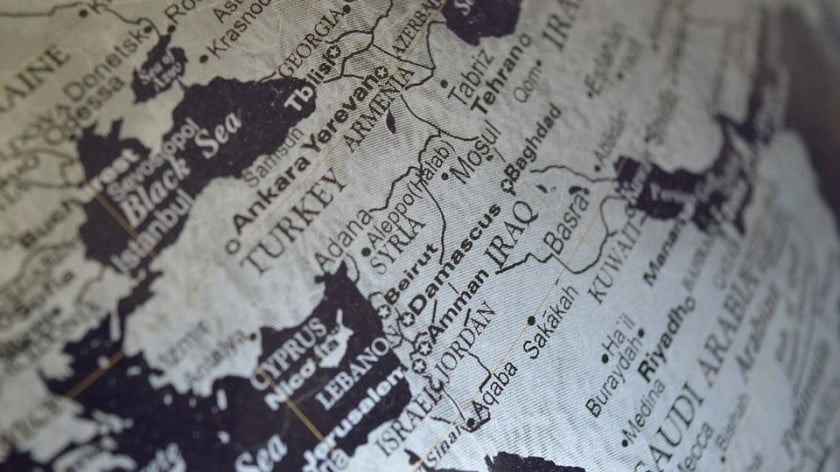 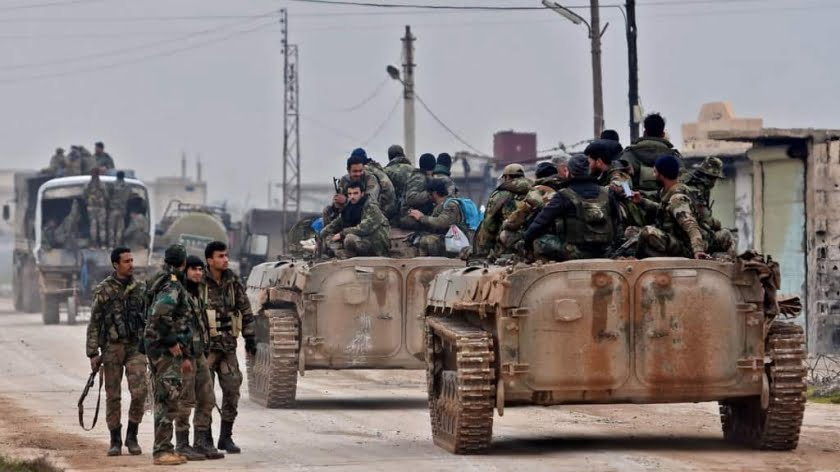 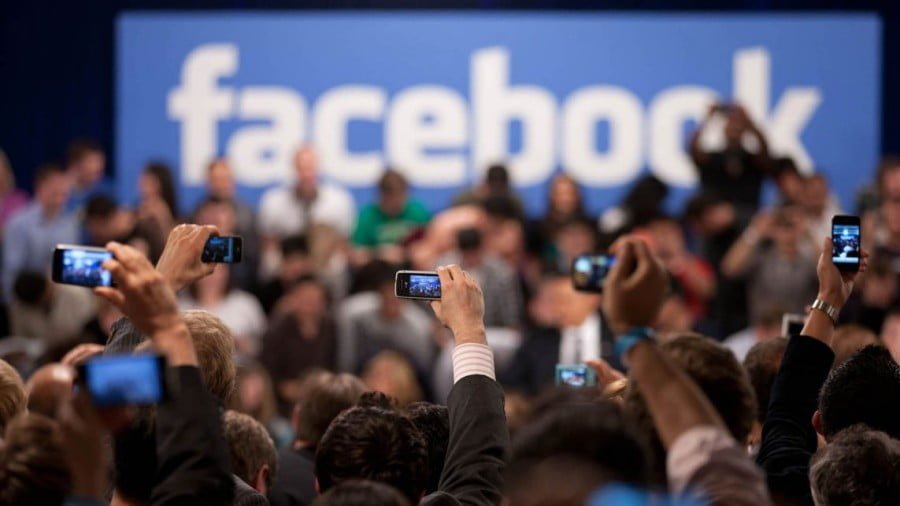