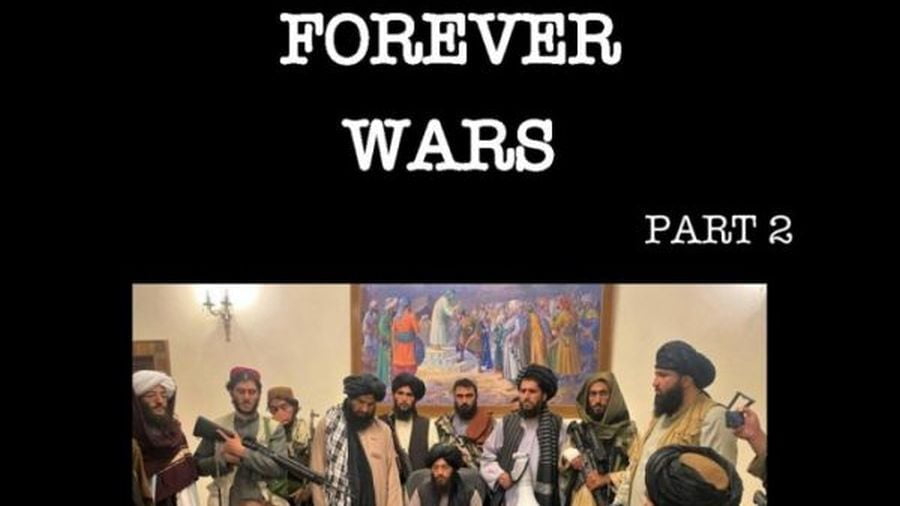 Forever Wars: Afghanistan-Iraq, part 2, ranging from 2004 to 2021, is the fourth in a series of e-books recovering the Pepe Escobar archives on Asia Times.

The archives track a period of 20 years – starting with the columns and stories published under The Roving Eye sign in the previous Asia Times Online from 2001 all the way to early 2015.

The first e-book, Shadow Play, tracked the interplay between China, Russia and the U.S. between 2017-2020.

The second, Persian Miniatures, tracked the Islamic Republic of Iran throughout the “axis of evil” era, the Ahmadinejad years, the nuclear deal, and “maximum pressure” imposed by the Trump administration.

Forever Wars, part 1 starts one month before 9/11 in the heart of Afghanistan, and goes all the way to 2004.

Part 2, edited by my Asia Times colleague Bradley Martin, starts with the Abu Ghraib scandal and the Taliban adventures in Texas and goes all the way to the “Saigon moment” and the return of the Islamic Emirate of Afghanistan.

The unifying idea behind this e-book series is quite a challenge: to recover the excitement of what is written as “the first draft of History”.

You may read the whole two-volume compilation chronologically, as a thriller, following in detail all the plot twists and cliffhangers.

Or you may read it in a self-service way, picking a date or a particular theme.

On part 1, you will find the last interview by commander Massoud in the Panjshir before he was killed two days before 9/11; the expansion of jihad as a “thermonuclear bomb”; life in “liberated” Kabul; life in Iraq in the last year under Saddam Hussein; on the trail of al-Qaeda in the Afghan badlands; who brought us the war on Iraq.

On part 2, you will revive, among other themes:

Abu Ghraib as an American tragedy.

Fallujah as a new Guernica.

Iraq as the new Afghanistan.

The counter-insurgency absurdities in “AfPak”.

The failing surges – in both Afghanistan and Iraq.

How was life in Talibanistan in the year 2000.

NATO designing our future already in 2010.

Afghanistan courted as a player in Eurasian connectivity.

And since July 7, the chronicle of the astonishing end of the 20-year-long Forever War in Afghanistan on August 15, 2021.

The majority of the articles, essays and interviews selected for this two-part e-book were written in Afghanistan and in Iraq and/or before and after multiple visits to both countries.

So welcome to a unique geopolitical road trip – depicting in detail the slings and arrows of outrageous (mis)fortune that will continue to shape the young 21st century. 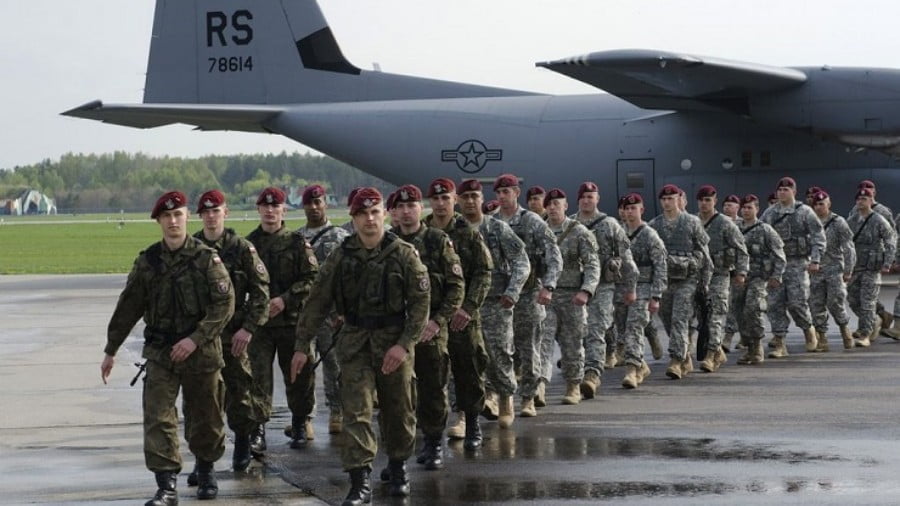 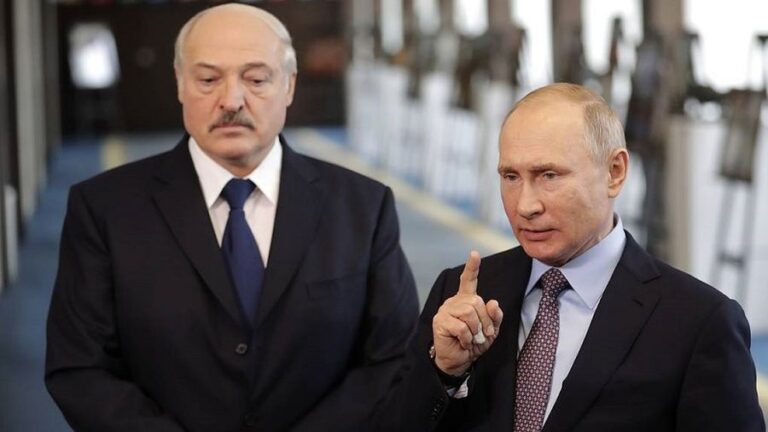 Belarus and Poland are “going rogue” vis-à-vis their Russian and American patrons in the sense of independently doing things that are aimed at provoking their “big brothers” into more actively taking their side for the purpose of catalyzing a larger crisis that they aim to subsequently exploit. The Western Mainstream Media is lying when it… 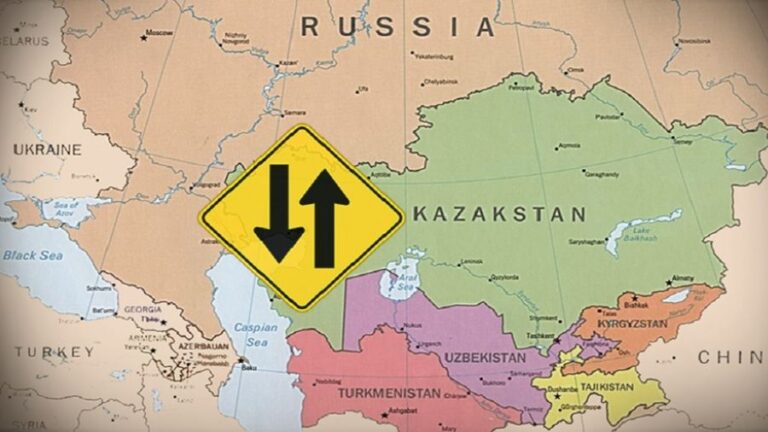 Afghan-Emanating Terrorist Threats Catalyze Closer Russian-Central Asian Military Integration While the Central Asian front of the New Cold War isn’t as dynamic as the Eastern European one, that doesn’t mean that it’s any less dangerous. To the contrary, Afghan-emanating terrorists will almost certainly attempt to infiltrate Russia as part of the US’ new plot to… 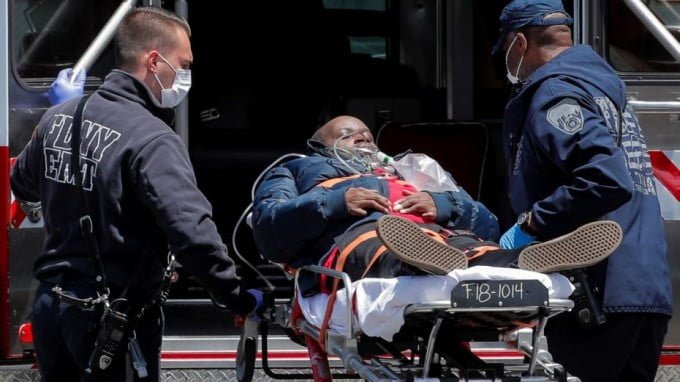 In 1979, United Nations Committee on Human Rights rapporteur Abdelwahab Bouhdiba cited the atrocities committed by the Khmer Rouge regime in Cambodia as an example of “autogenocide,” the carrying out or enabling of mass deaths among one’s own nation. Previously cited examples of genocide at the time Bouhdiba’s coined the word autogenocide, were Nazi Germany…