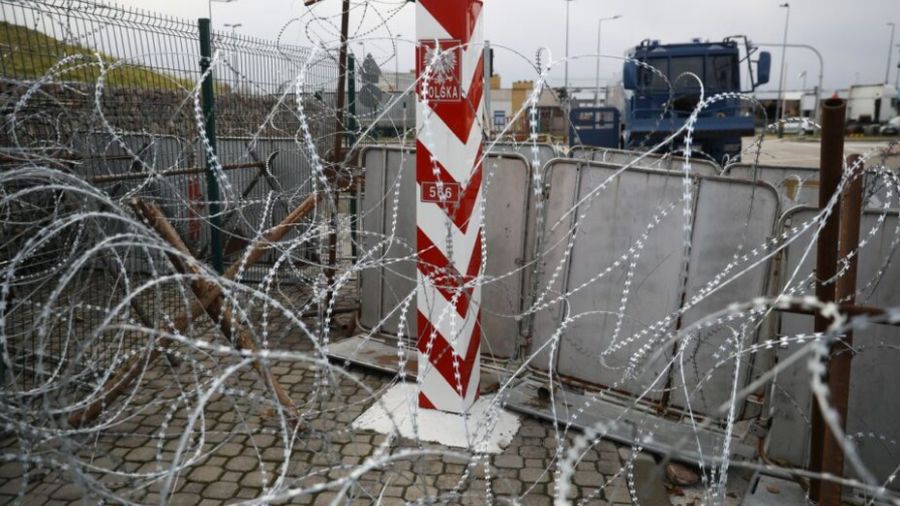 Poland finds itself in the strange position of being the guardians of a European civilization that despises itself, Tim Kirby writes.

We have all seen the rather strange cinematic clashes at the Polish border in which migrants, supposedly appearing due to blowback in Afghanistan, are trying to storm the eastern front of the European Union. Both the Western and Russian news media have been mostly focussing on the details that make up the facade of this issue rather than on the greater context of what this event means to today’s Poland.

The current narrative that Lukashenko is petty and wants revenge against the EU for trying to organize a “Maidan” in his backyard is very naive. This isn’t to say that he or any powerful leader are above allowing their pride to affect their actions. Vengeance could be at play, but sending a few hundred migrants into the West from the woods is a very pathetic form of revenge indeed, that wouldn’t satisfy the ego of even the most narcissistic bean-counter president.

The attempted Color Revolution against Lukashenko ended his longtime balancing act, forcing Belarus to look east and finally get about 20 years of bureaucratic stagnation over with in terms of creating the “Union State” with Russia. The final plan for this project was signed on “People’s Unity Day” 2021. No matter what the Mainstream Media may tell you there are no true dictators. Just because orders are issued, that doesn’t mean they will be followed, especially in countries with large Russian-speaking populations. Lukashenko probably wants to make sure that with actions like downing of an airplane to arrest one “dissident” or allowing this new border strife to happen (if they indeed are allowing it to happen) will only serve to cut off any last strands binding Belarus to the EU.

Just because Lukashenko and Putin made some paperwork does not mean the Union State concept cannot be aborted or reversed. Long story short, whether the Belarussian government had anything to do with the migrants getting to the border, this situation is driving the East/West rift further apart quickly and that certainly works in the interests of a rising Russian civilization.

On the other hand, Poland finds itself in the strange position of being the guardians of a European civilization that despises itself. Even if Lukashenko is the mastermind behind this crisis, it is the “Liberalness” and nanny states of Germany, France and Scandinavia that are the real reason these foreign people want to jump over barbed wire fences to live in countries they passionately despise. Poland is actually being put in a tough spot, not by Belarus but by Brussels as we cannot forget that if it were not for EU bureaucracy and a bizarre interpretation of the concept of “Human Rights” the Poles could have settled this problem in a more blunt message-sending manner. Using cutesy poo water cannons to annoy foreigners from storming the border, some of them armed with melee weapons, shows just how straightjacketed Warsaw really is.

We also cannot forget that officially this angry mob came thousands of miles to escape a post American Afghanistan. America did save Poland from the numerous culturally destructive downsides of Communism (state enforced atheism being one of them) but the gift of American Liberalism is proving to be just as destructive, but in a different way. Perhaps Poland’s greatest weakness is having the terrible geography of being right on the open highway between Russian and Western Civilizations. Poland is always forced to be part of some alliance in order to survive. This fact of life may be unchangeable, i.e. this nation will always be stuck being part of an alliance, but whom Poland is going to be allied with could be the real question that is now up for debate as serving Moscow during the Cold War and Washington till present have both been losing options for Warsaw.

This madness in the woods around the borderlands is yet another call for the Visegrad nations (Poland, Hungary, Czech Republic, Slovakia with the potential for others to join) to become their own entity outside of the EU. Within the Brussels framework they are not only losers destined to send their young people to London and Paris to clean toilets, but are also bound to tolerate supposedly “European Values” that they consider to be completely illogical, foreign and Anti-European. If there was an East and West EU perhaps everyone could be ideologically happy, but as it stands today most of what is considered Central Europe is held ideologically captive by the degenerated intellectual offspring of the Anglo-French Enlightenment.

The nations considered traditionally “Western” have dropped the “European” ball and it is time for the Poles, Hungarians and whoever else is floating around Central Europe with an old school attitude, to pick it up. Perhaps now is the time for Poland to stop seeing itself as the protectors of a Europe that does not want to save itself. Poland’s idea that it is saving the greatest society on Earth from being tainted by Mongol-Russian hordes is obsolete at best. Perhaps Warsaw should just declare themselves the new epicenter of Europe. Why not? The West has begun to hate its Europeanness anyways.

Within the framework of a Visegrad Supernation Poland would neither be the victim of EU ideological madness or a potential Russian threat that they are sure is coming. Poland is always going to be stuck as part of some alliance but at least it should finally become an equal partner along with other weaker nations that could make up a mighty block. This madness at the border should be a wake up call or at least a mirror for Poland to look into to see that it is again part of a destructive alliance and things need to change.

America’s Common Man exists no more – gone and forgotten. Once he was lauded as the salt of the earth – our country’s embodiment of what made us special, of what made the great democratic experiment successful, of what made of the United States the magnetic pole for the world’s masses. Politicians paid their rhetorical… 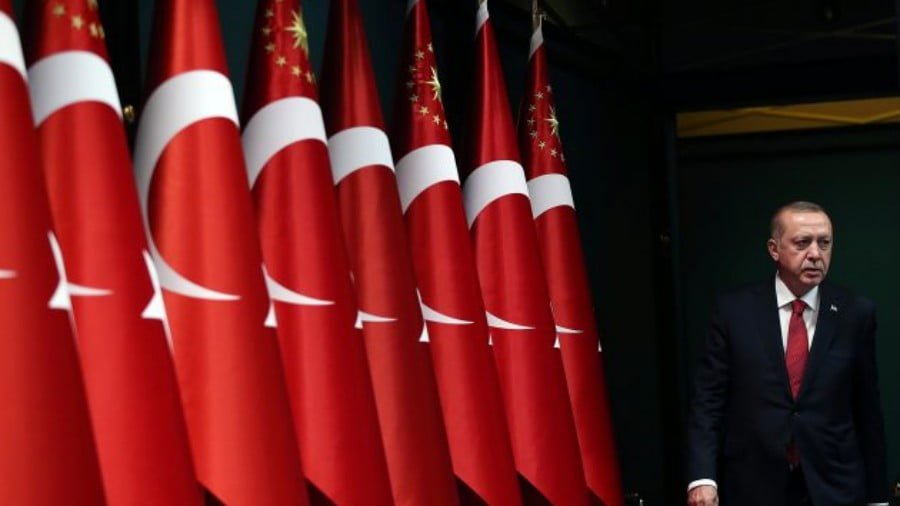 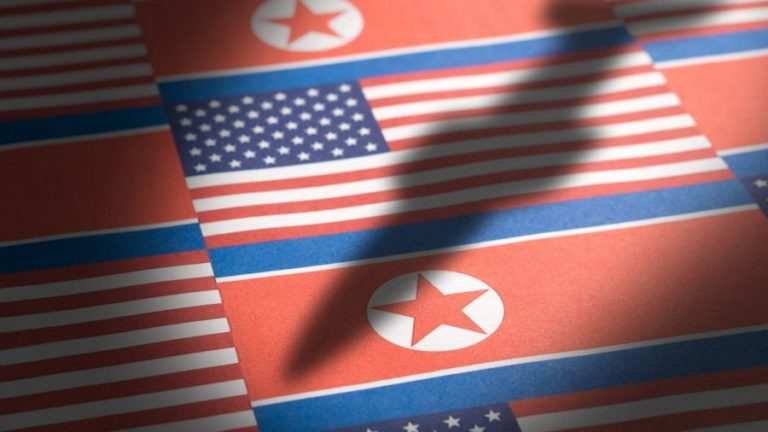 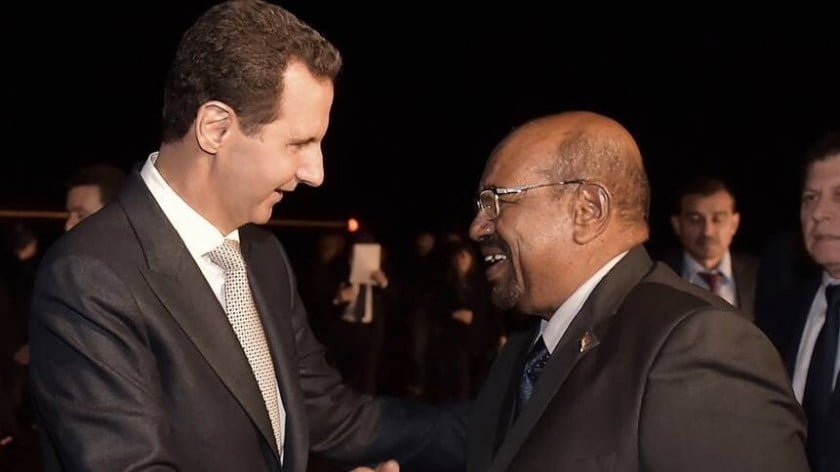 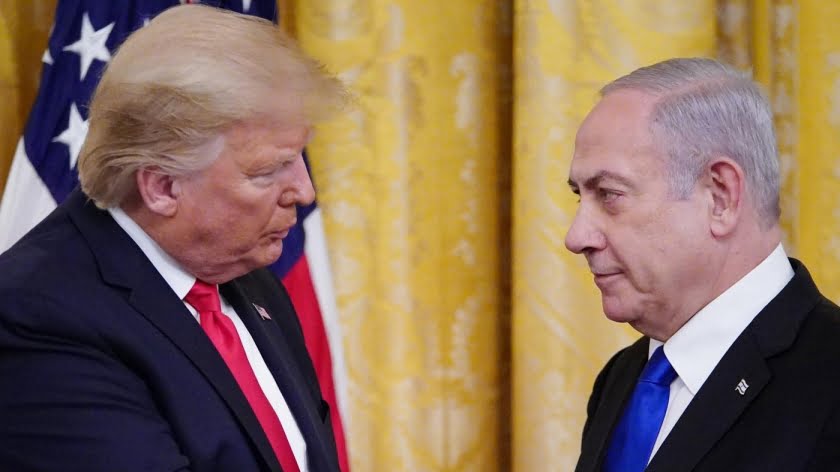