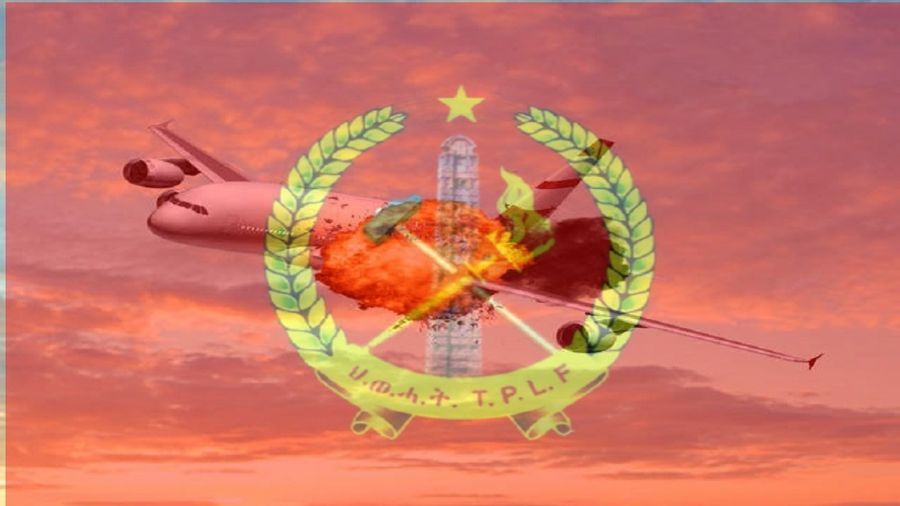 To be clear, there’s no credible chance as of now that this fearmongering scenario will unfold, but it’s enough to point out that the US is basically telling its own people that their government’s TPLF terrorist allies might shoot them out of the sky if they don’t evacuate Ethiopia right away to realize how out of control this Hybrid War is getting.

The author warned at the start of the month for everyone to “Expect An Intensification Of Information Warfare Against Ethiopia”, which is exactly what ended up happening. After that country’s democratically elected and internationally recognized government refused to capitulate to the US’ demand to treat the terrorist-designated Tigray People’s Liberation Front (TPLF) as its political equal, Special Envoy for the Horn of Africa Jeffrey Feltman spent a full hour implying a list of threats against Ethiopia. This was then followed by the US calling upon its citizens to evacuate from the country, which was actually nothing more than a pro-TPLF plot to provoke panic.

The latest developments in this fearmongering campaign are even more sinister. State Department spokesman Ned Price provocatively compared the conflict in that country to the recent one in Afghanistan, explicitly telling Americans during a press conference not to expect a similar military evacuation from Ethiopia in the worst-case scenario. He was immediately challenged by Associated Press reporter Matt Lee who confronted him about this provocative comparison, to which Price played dumb and claimed that he only wanted to prevent a “misperception” among the Americans who are still there. In reality, he was just trying to stoke the information warfare flames.

Everything got even more ominous when the Federal Aviation Administration (FAA) advisory fearmongered that the TPLF – which it claimed “likely possess a variety of anti-aircraft capable weapons, including rocket-propelled grenades, anti-tank weapons, low-calibre anti-aircraft artillery, and man-portable air-defence systems” – could pose a threat to aircraft near the capital. This was meant to reinforce the factually debunked narrative earlier this month that those terrorists had supposedly already surrounded Addis Ababa and were imminently about to enter despite being 300km away. Taken together, these latest information warfare developments reveal a lot about the US’ strategic intentions.

Most Americans in Addis Ababa as well as the absolute vast majority of their fellow foreign peers haven’t evacuated from the capital despite the US’ fearmongering, nor have foreign businesses closed down shop either. This has proven hugely embarrassing for Washington, which arrogantly overestimated its information warfare capabilities. The US’ perception managers assumed that their earlier fearmongering would result in a large-scale exodus that would provoke panic in that city, facilitate fifth column TPLF terrorist attacks, and generate immense anti-government sentiment. None of that happened, though, at all. The US’ plans have thus far totally failed.

Instead of scaling back its information warfare operations and hoping that everyone forgets about its earlier fearmongering after being distracted by everything else that’s going on across the world right now during these unprecedentedly uncertain times, the US doubled down on its campaign through Price’s and the FAA’s statements. The former counterfactually implied a comparison with Afghanistan despite not being prompted by anyone in the media during that press conference while the latter wanted foreigners to think that they risked being shot down if they evacuated from Addis Ababa too late. There are both facts and falsehoods in these narratives that will now be explained.

Starting with Price’s provocative comparison, the US has indeed abandoned its Ethiopian ally to the TPLF exactly as it abandoned Afghanistan to the Taliban, but that doesn’t mean that the Horn of Africa country’s fate will in any way resemble the Central-South Asian country’s. As for the FAA, it might very well be the case that the TPLF somehow or another obtained “anti-aircraft capable weapons”, but they thus far pose no threat to the capital. Pairing these examples together, a very disturbing conclusion becomes apparent: the US government politically supports the same terrorist group that its own authorities just warned might pose a threat to civilian aircraft in the worst-case scenario.

In other words, the American Hybrid War on Ethiopia has surreally gotten to the point where Washington is now warning its compatriots there that the same terrorists who the US supports might soon shoot down their aircraft if they don’t escape that country right now. These are the intentions of its latest fearmongering campaign that the world must pay attention to. The US government knows that its political allies might kill American citizens but doesn’t care. In fact, it’s implying that they’d be blamed for their own murders if that happens for not evacuating from the country earlier. It goes without saying that the US would also blame the Ethiopian government if such a terrorist attack ended up happening.

There is no way that any objective observer can interpret the US’ latest information warfare provocations in any other way. They’re dishonestly being presented as a form of pressure upon Addis Ababa even though they actually expose how immoral the American Hybrid War on Ethiopia has become. To be clear, there’s no credible chance as of now that this fearmongering scenario will unfold, but it’s enough to point out that the US is basically telling its own people that their government’s local terrorist allies might shoot them out of the sky if they don’t evacuate right away to realize how out of control this regime change campaign is getting. The US must be condemned for its terrorizing intentions. 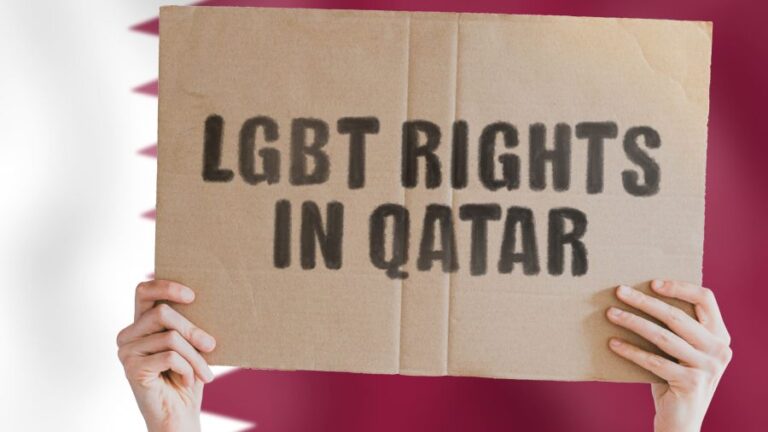 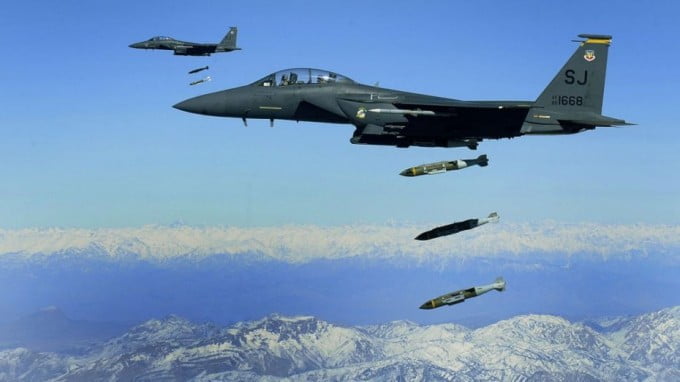 Nothing short of genius can account for losing so consistently given the enormous resources available to American forces. In light of this very low level of military competence, maybe wars are not our best choice of hobby. – Fred Reed (who probably learned this in Vietnam) According to a popular Internet calculation, the United States… 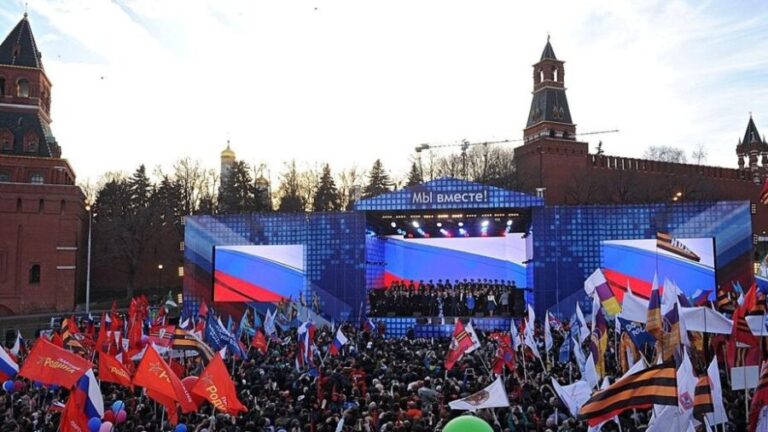 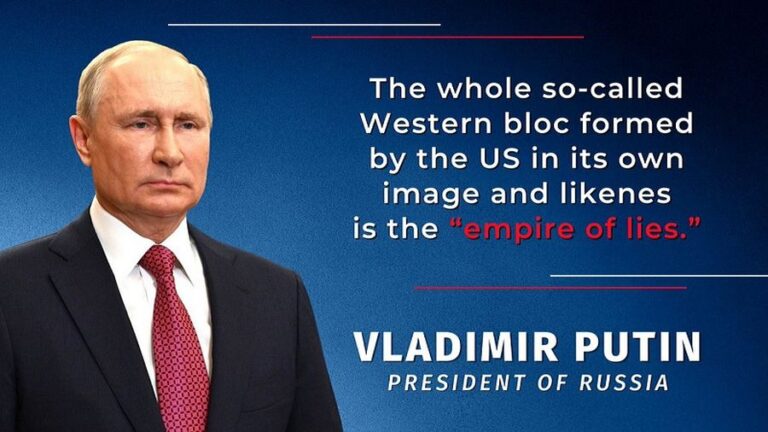 Western “political correctness” imbues Israel with unquestionable moral authority so the Jewish State’s defiance of US pressure leads to a dilemma whereby it can’t be criticized without defying the preceding dogma. Israeli Justice Minister Gideon Saar reaffirmed on Tuesday that “Our support for Ukraine does not include weapons systems and weaponry – and there is… 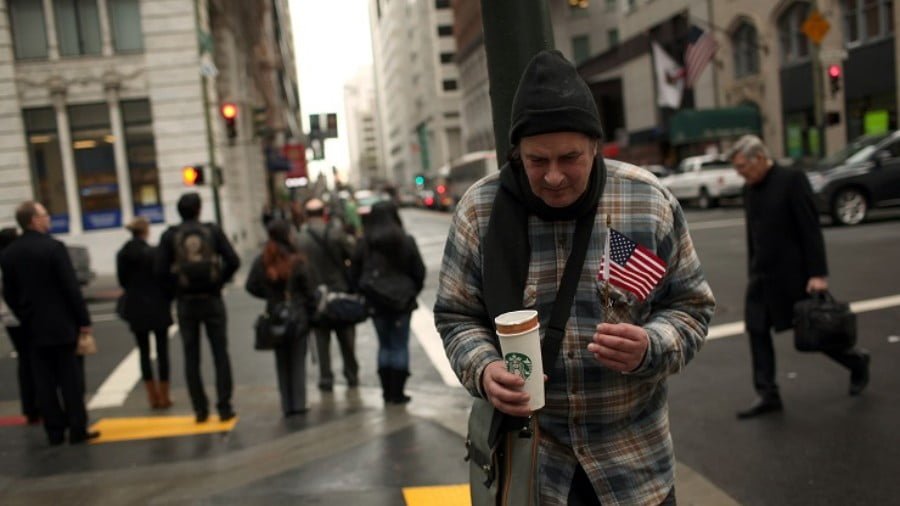 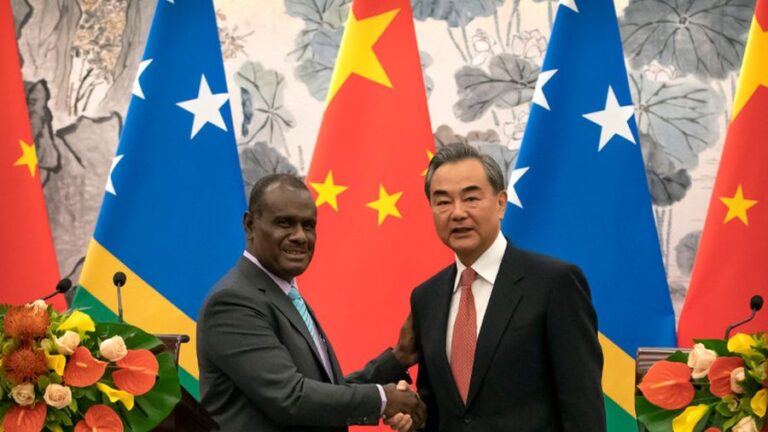