This article (Here’s What You Need to Know About the Cold War 2.0 Because It’s Already Here) is free and open source. You have permission to republish this article under a Creative Commons license with attribution to Claire Bernish and theAntiMedia.org. Anti-Media Radio airs weeknights at 11pm Eastern/8pm Pacific. If you spot a typo, email [email protected]. 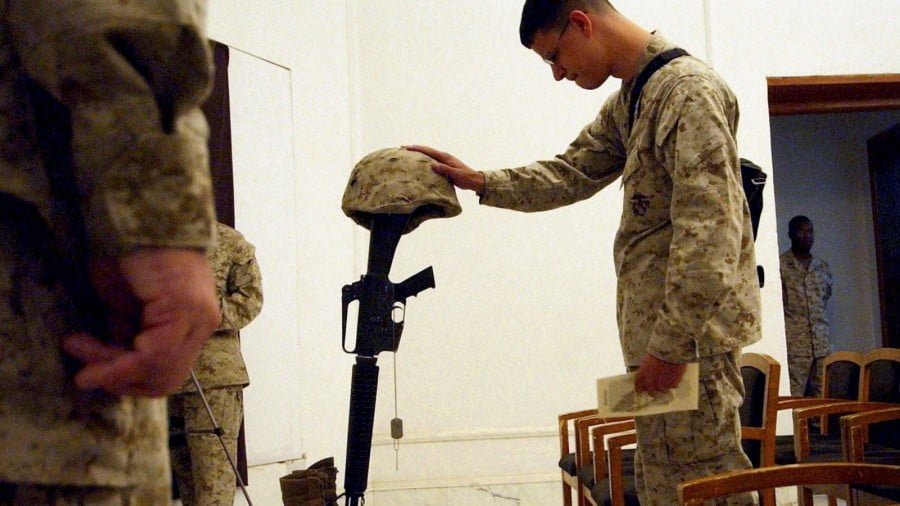 4,000,000,029,057. Remember that number. It’s going to come up again later. But let’s begin with another number entirely: 145,000 — as in, 145,000 uniformed soldiers striding down Washington’s Pennsylvania Avenue. That’s the number of troops who marched down that very street in May 1865 after the United States defeated the Confederate States of America. Similar… 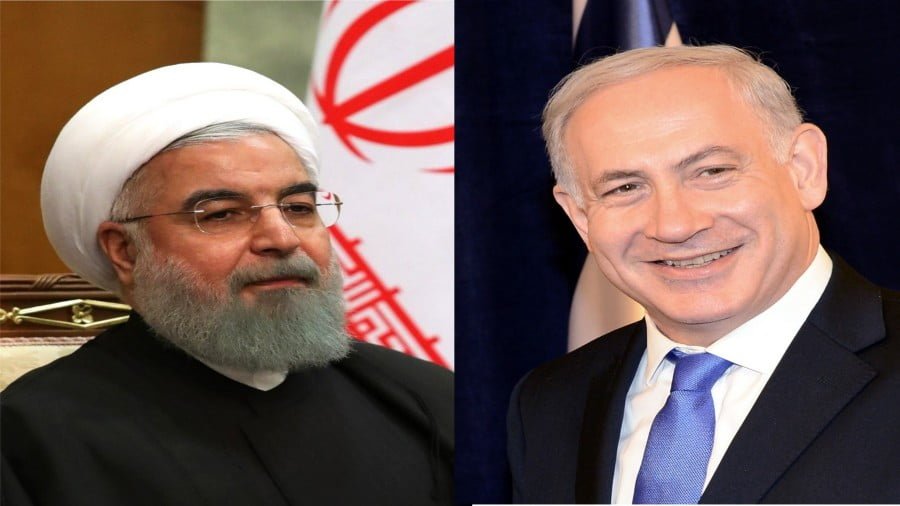