THE HISTORY OF HUMANITY’S BLOODY WAR AGAINST THE MOSQUITO

June 5, 2016
The mosquito is the architect of much suffering: It’s responsible for more human deaths than any other animal on earth (including other humans). And few species have caused as much misery as Aedes aegypti. This 4-millimeter-long insect is responsible not only for the Zika outbreak but also for transmitting yellow fever and two other excruciating diseases, dengue and chikungunya, that are currently inching their way toward the US. Scientists have been trying to kill this bug for a century, but while each generation has made insecticidal breakthroughs, A. aegypti keeps bouncing back. “It’s a war,” says Johns Hopkins molecular entomologist George Dimopoulos— one we’ve mostly fought to a stalemate. From the lab bench to the field, here’s a chronicle of our battle with nature’s most irritating killer. 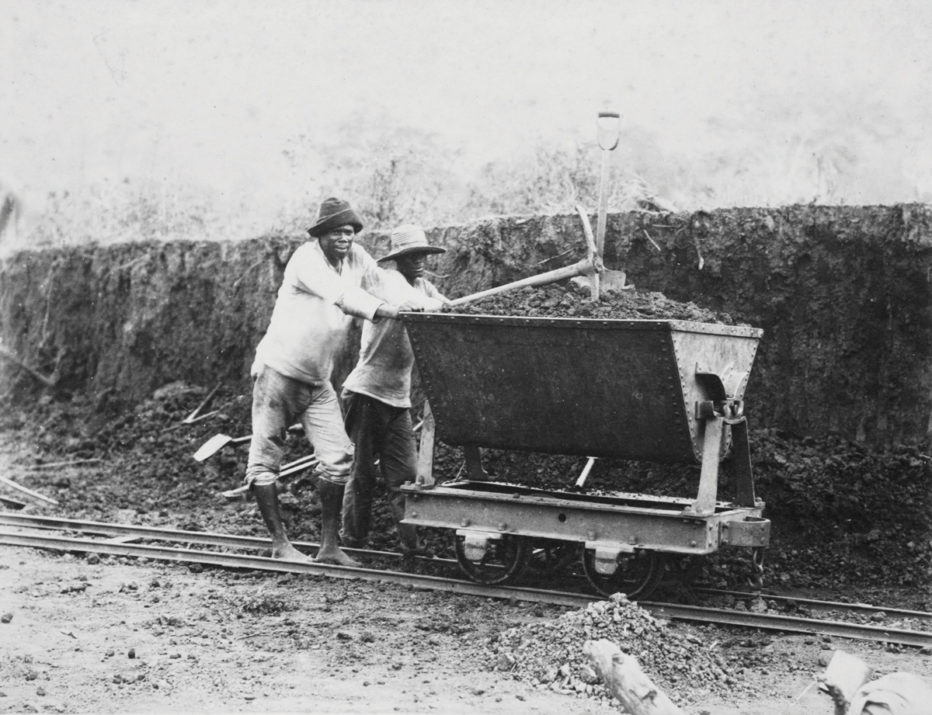 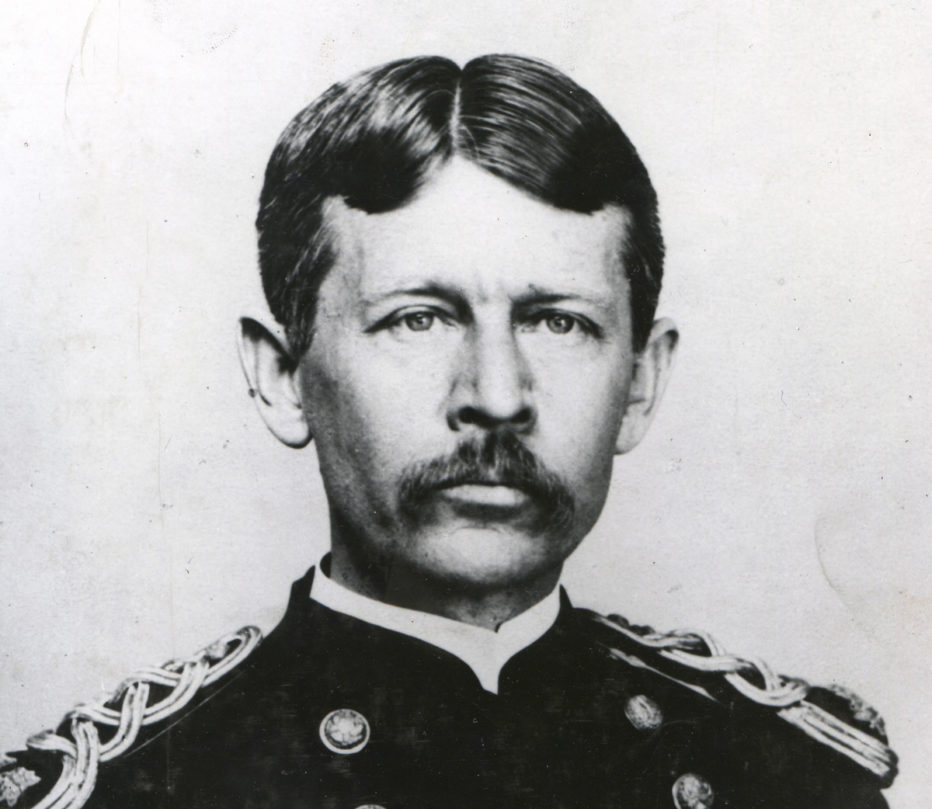 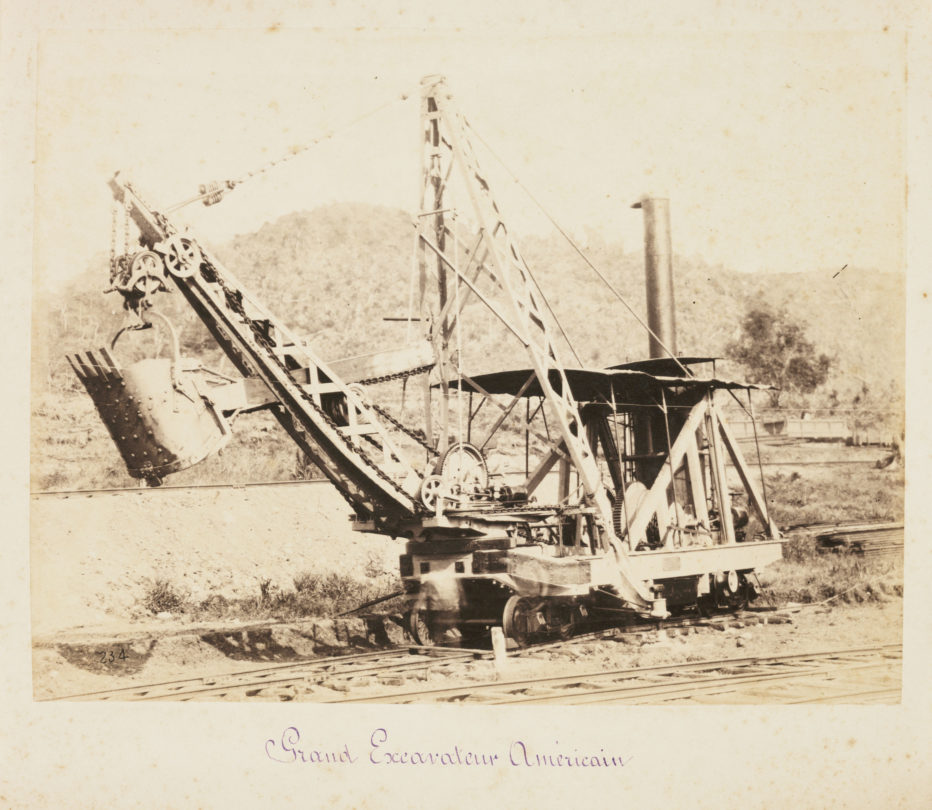 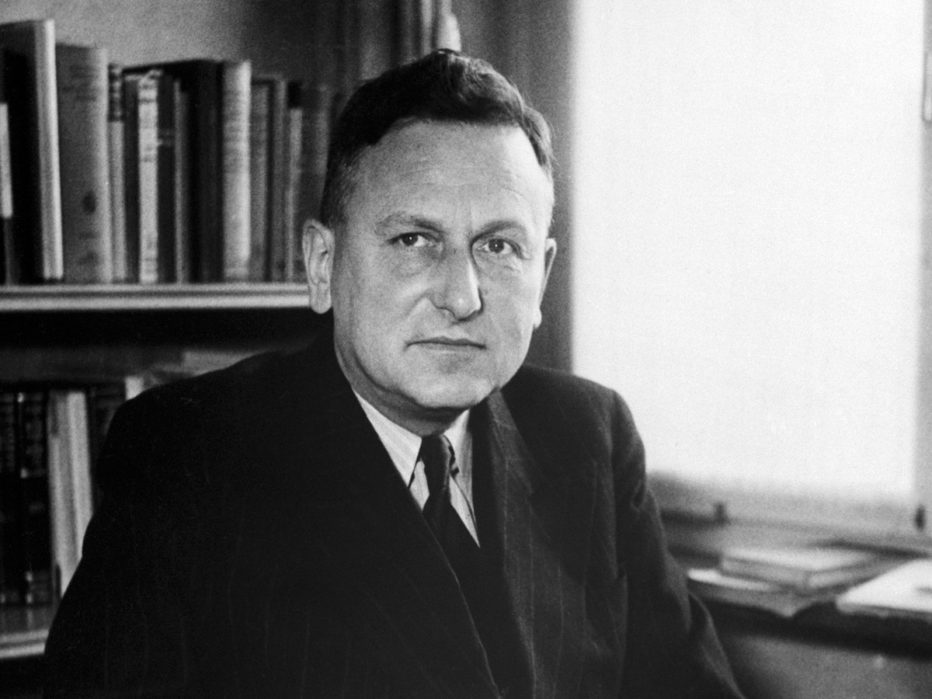 We’ve eradicated A. aegypti from most of the Western Hemisphere. But DDT is an endocrine disruptor and it tends to bioaccumulate—problems that lead to serious health concerns for humans and reproductive failure in big predators like bald eagles. Also, mosquitoes quickly develop resistance. 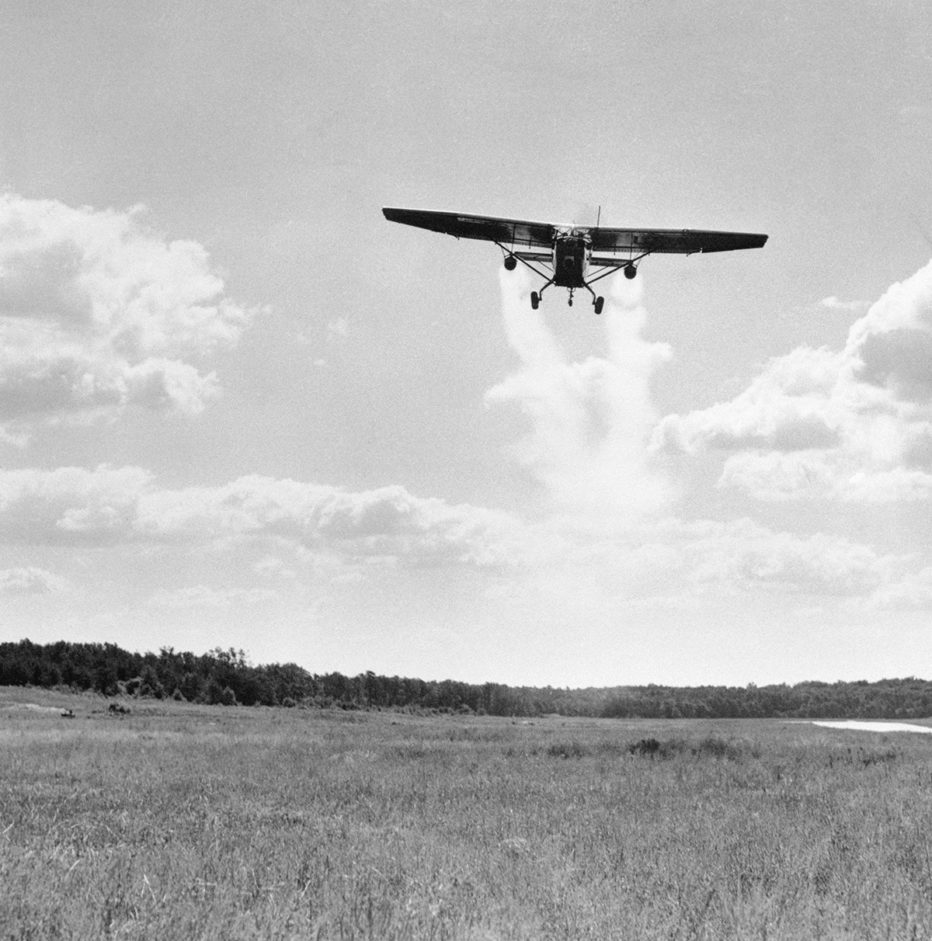 The US bans DDT, and one year later a synthetic insecticide called permethrin is introduced. It’s effective at killing bugs, but by the ’90s, resistance to the poison is common. This is par for the course, says Dan Strickman, an entomologist with the Gates Foundation. Most new insecticides last only a number of years before mosquitoes develop resistance and we have to move on to the next chemical. Scientists call this the pesticide treadmill. 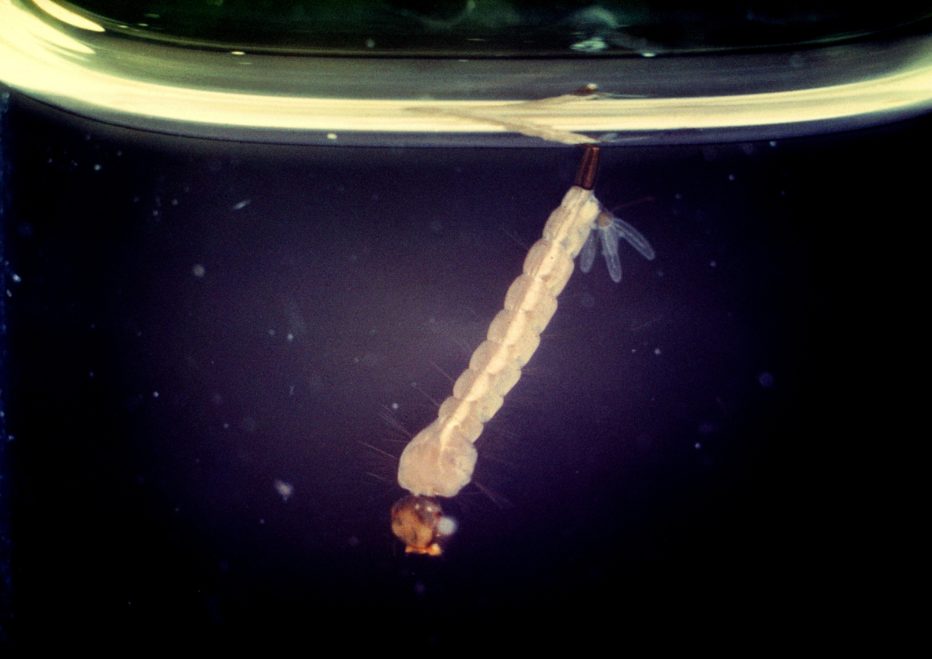 Scientists use radiation to reduce the reproductive ability of 57,000 males and release them in Kenya. A female mates only once, so if she hooks up with an irradiated guy, she won’t have viable offspring. But the radiation leaves the males too weak to mate, and the effort is a bust. 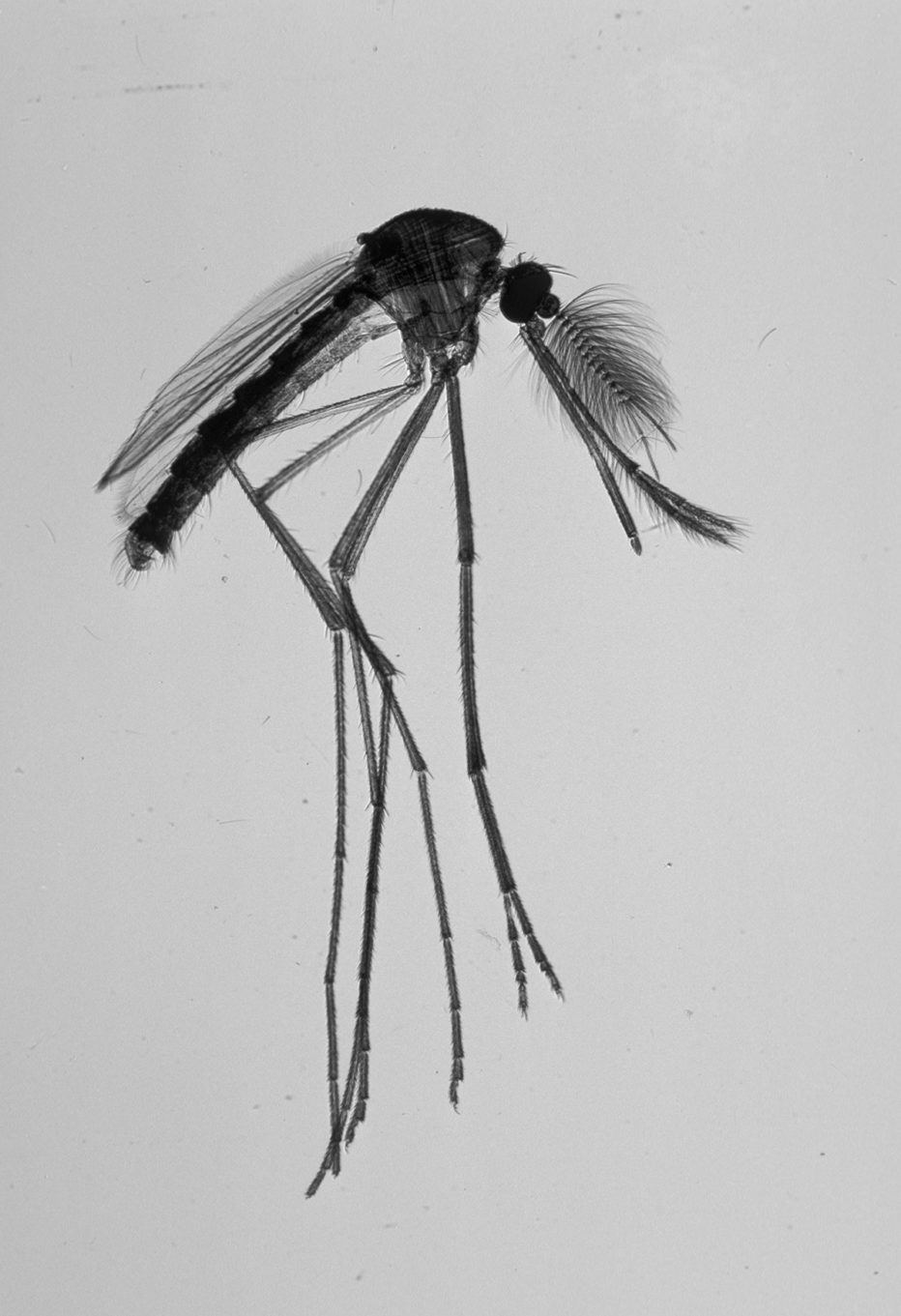 The insecticide-treated bed net, that cheap preventer of malaria, is invented. But it does nothing against A. aegypti: Unlike mosquitoes that carry malaria, Aedes feeds during the day—and it often comes back for seconds, ensuring victims get bonus doses of any disease it’s carrying. 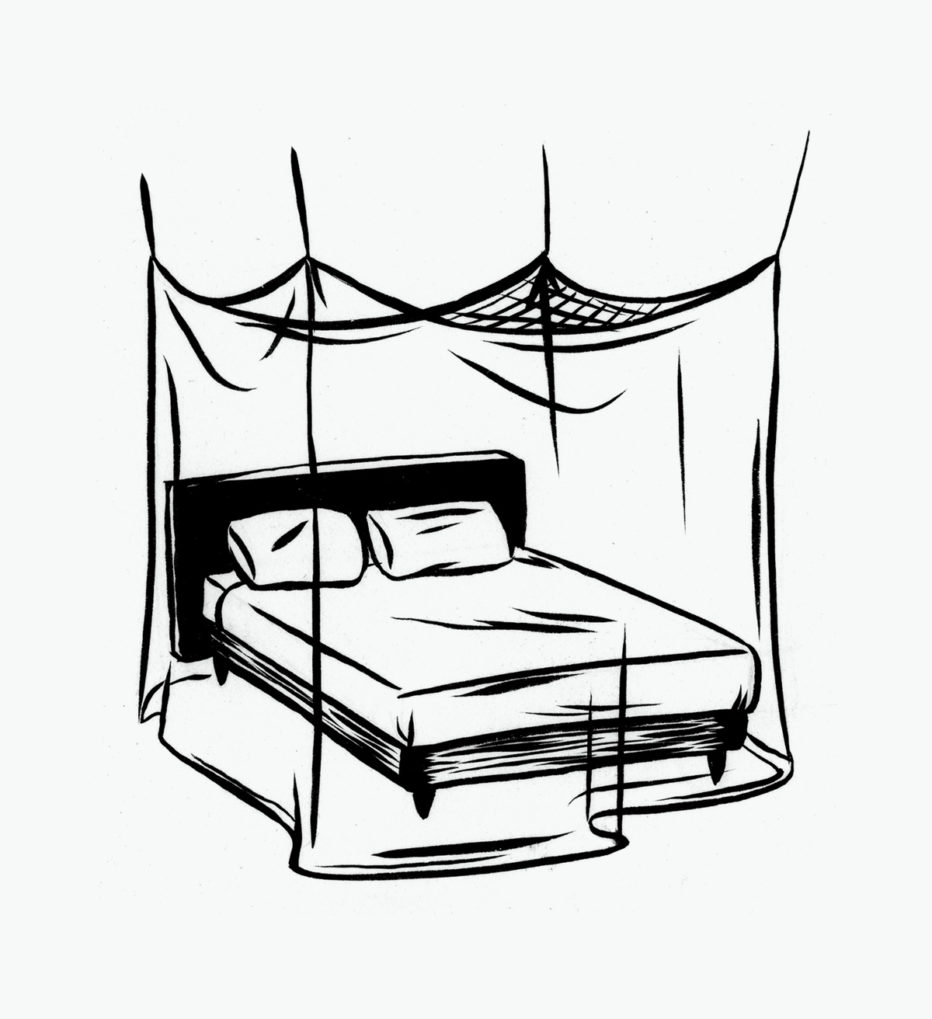 After being driven from much of Latin America by heavy pesticide spraying, A. aegypti mounts a comeback. Brazil suffers its first dengue outbreak since the 1920s. 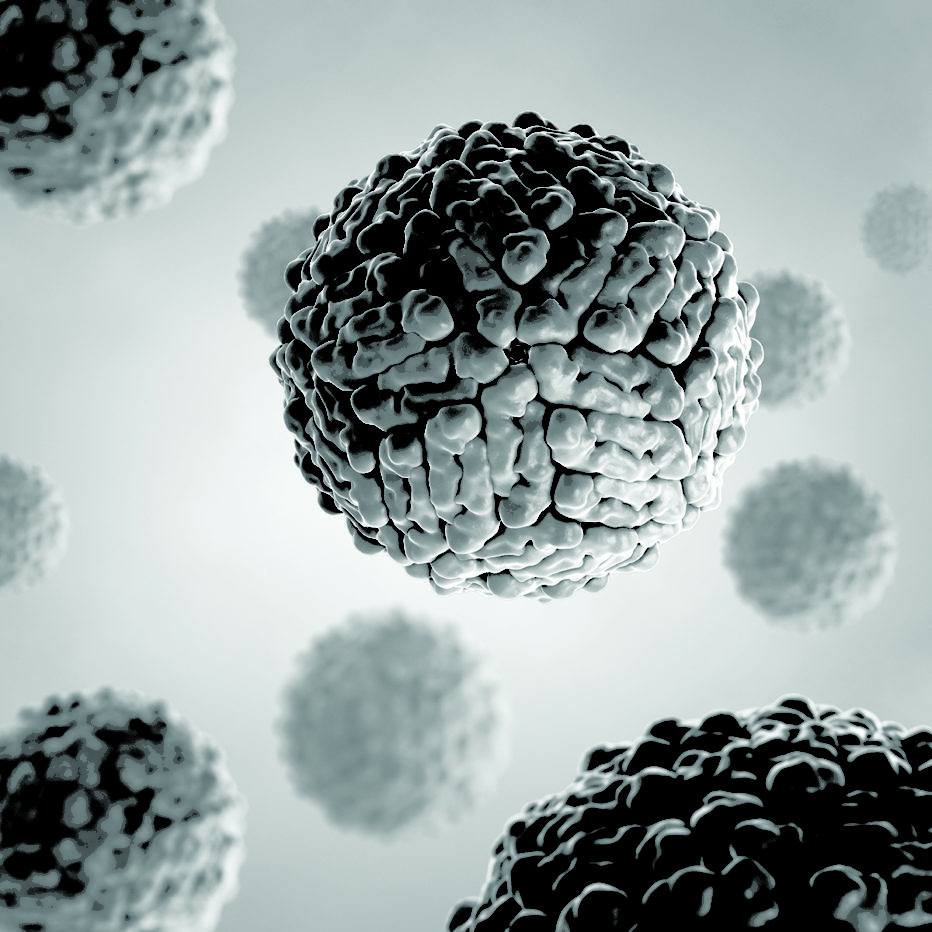 Researchers begin studying the mosquito’s olfactory system to figure out what odor molecules attract them to humans. That info would prove useful for making traps and poisons that smell as delicious as human flesh. 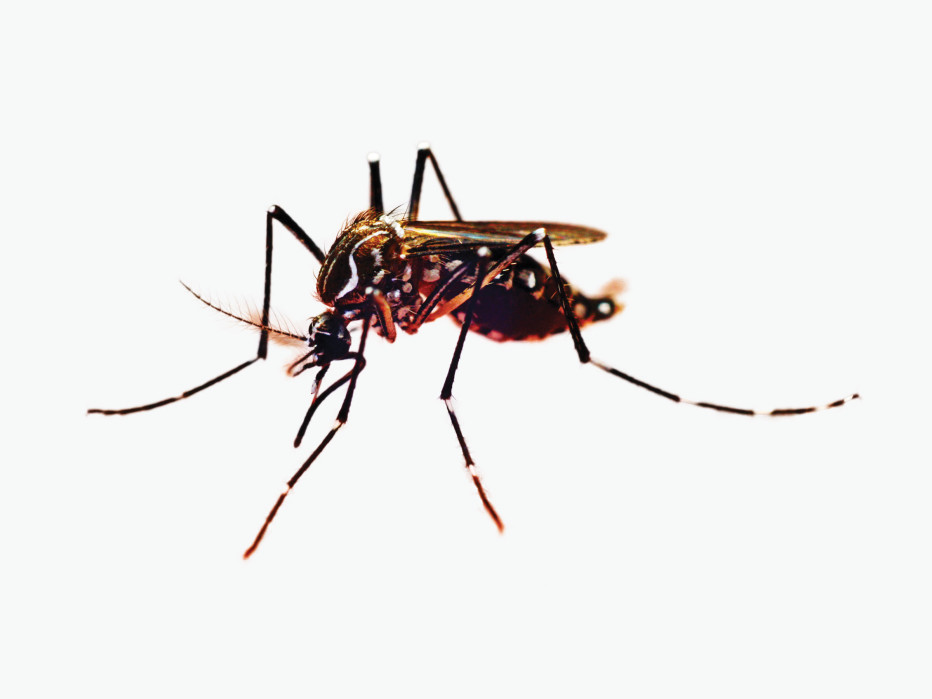 Insect-control company Oxitec starts testing genetically modified male mosquitoes with a kill switch—a gene that makes them dependent on the antibiotic tetracycline to survive. The lab-made bugs are fed the drug, then released; their wild offspring, which inherit the gene, die off. Oxitec has reduced mosquito populations by more than 90 percent in test areas, but for the plan to work, the company has to rear millions of GMO mosquitoes and release them constantly. This leaves critics doubtful. 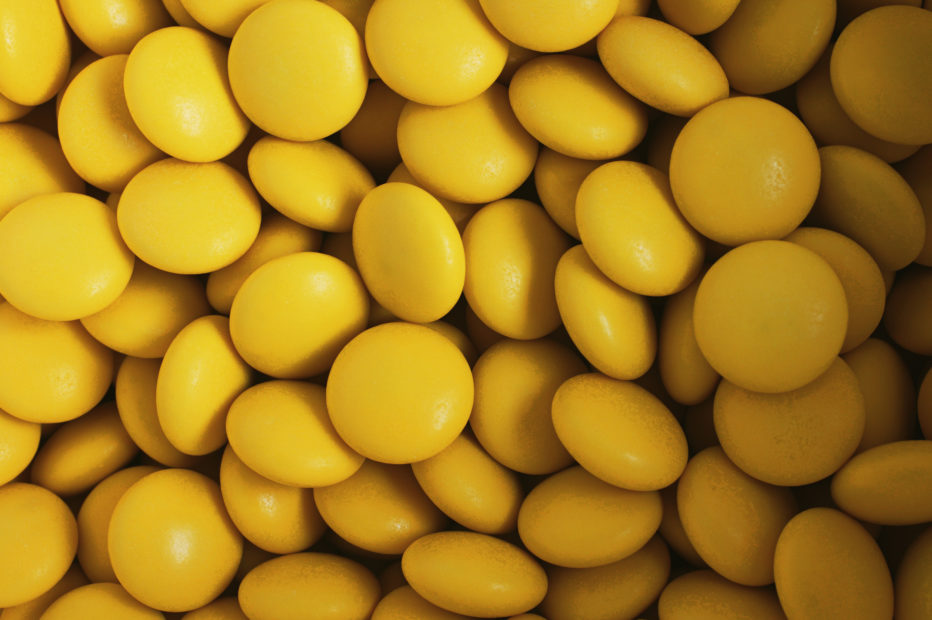 In Australia, Monash University professor Scott O’Neill, who had found an insect bacterium that blocks A. aegypti from passing dengue to humans, confirmed its efficacy in the field. “The change we’re making, ecologically, is very small,” he says. Early results suggest it may stop Zika transmission too. These non-GMO methods are cheaper and have the added benefit of not freaking people out. 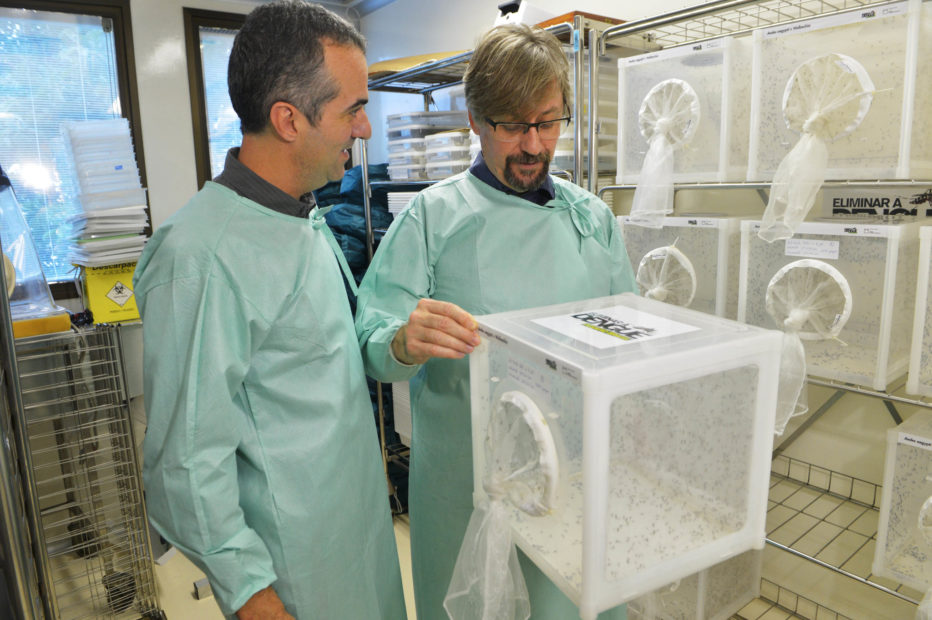 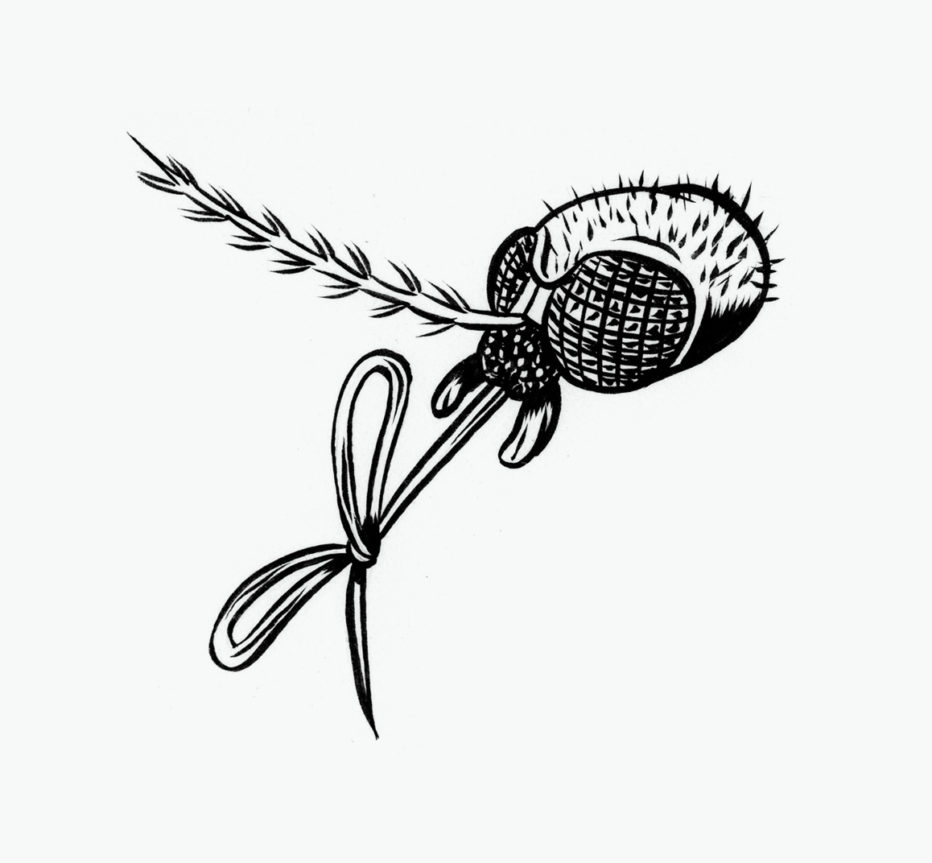 The International Atomic Energy Agency funds pilot projects to revive and improve the irradiation sterilization process, and it begins working with the Brazilian government to fight Zika. 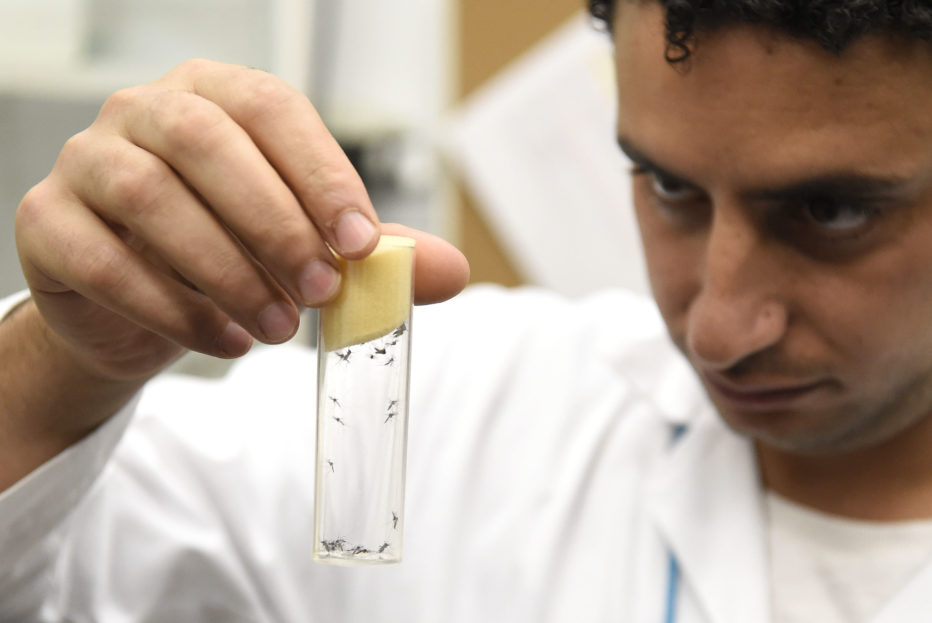