Syria is demanding the UN take action after it says French war planes killed more than 120 civilians during airstrikes on Tuesday near the Turkish-Syrian border. The deaths came just a day after US air assaults killed a further 20 people in Manbij.

The Syrian Foreign Ministry sent letters to the UN secretary general and to the president of the UN Security Council, which at present is Japan.

Damascus wants the organization to look into atrocities committed by France, which is a member of the US-led international coalition, after it targeted the village of Toukhan Al-Kubra, located near the Turkish-Syrian border and the city of Manbij.

US-led Coalition warplanes have carried out an air-raid on Tokhar village north of #Manbij killing 10s of civilians pic.twitter.com/uqaWLLcvlM

“The French unjust aggression claimed the lives of more than 120 civilians, most of them are children, women and elderly, in addition to tens of wounded citizens, the majority of them are also children and women as reports say that the fate of scores of other civilians who still under debris are unknown too,” the Syrian Foreign Ministry wrote, as cited by the Syrian Arab News Agency.

The mass death toll in Toukhan Al-Kubra came just a day after US war planes killed around 20 people, mainly women and children, while many more were injured in and around the city of Manbij, the Foreign Ministry states.

“The government of the Syrian Arab Republic condemns, with the strongest terms, the two bloody massacres perpetrated by the French and US warplanes and those affiliated to the so-called international coalition which send their missiles and bombs to the civilians instead of directing them to the terrorist gangs… Syria also affirms that those who want to combat terrorism seriously should coordinate with the Syrian government and army,” the ministry added.

In the letter, the Syrian Foreign Ministry added that it condemns the continued support by the US, France, Saudi Arabia, the UK and Qatar to terrorist organizations such as Al-Nusra Front and Jaish Al-Islam, despite these groups having clear links to Islamic State (IS, formerly ISIS/ISIL) and Al-Qaeda.

The human rights watchdog Amnesty International also hit out at the US-led coalition, saying that it needs to do more to prevent the deaths of civilians.

“Anyone responsible for violations of international humanitarian law must be brought to justice and victims and their families should receive full reparation,” Amnesty’s interim Middle East director Magdalena Mughrabi said, as cited by Reuters.
A spokesman for the US Department of Defense says that it is aware of the loss of civilian life in Syria.

“We are aware of reports alleging civilian casualties near Manbij, Syria, recently. As with any allegation we receive, we will review any information we have about the incident,” Matthew Allen said in a statement.

“We take all measures during the targeting process to avoid or minimize civilian casualties or collateral damage and to comply with the principles of the Law of Armed Conflict,” he added.

Footage from earlier this month US bombing #Manbij #Syria. Yesterday bombs like this killed 100+ civilians Manbij…https://t.co/7AaVNSljiT

The US-led coalition has been providing air support to the rebel group the Syrian Arab Coalition, which is involved in heavy fighting around the city of Manbij, currently under the control of Islamic State.

The terrorist group has been in control of the city since it seized large swathes of Syria and Iraq in the summer of 2014.
In an interview with NBC News last week, Syrian President Bashar Assad said that the US is not interested in defeating terrorists in Syria as it really wants “to control and use them.”

“It’s about being serious, having the will. The United States doesn’t have the will to defeat the terrorists. It had the will to control them and to use them as a card, like they did in Afghanistan. That will reflect on the military aspect of the issue,” Assad said. 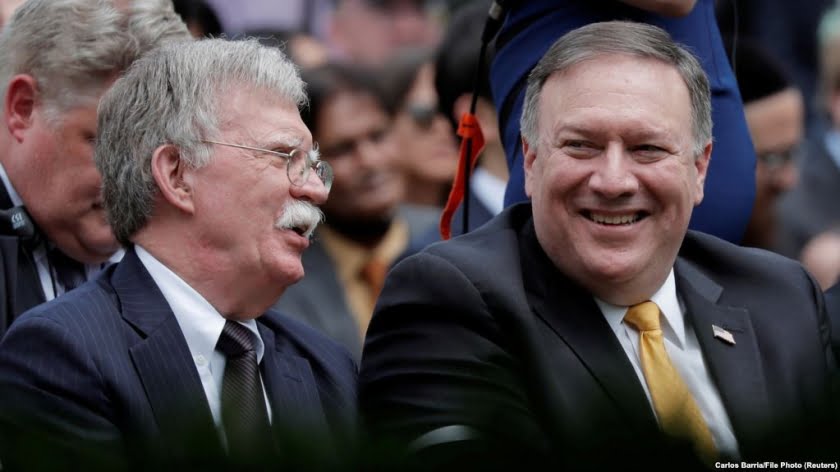 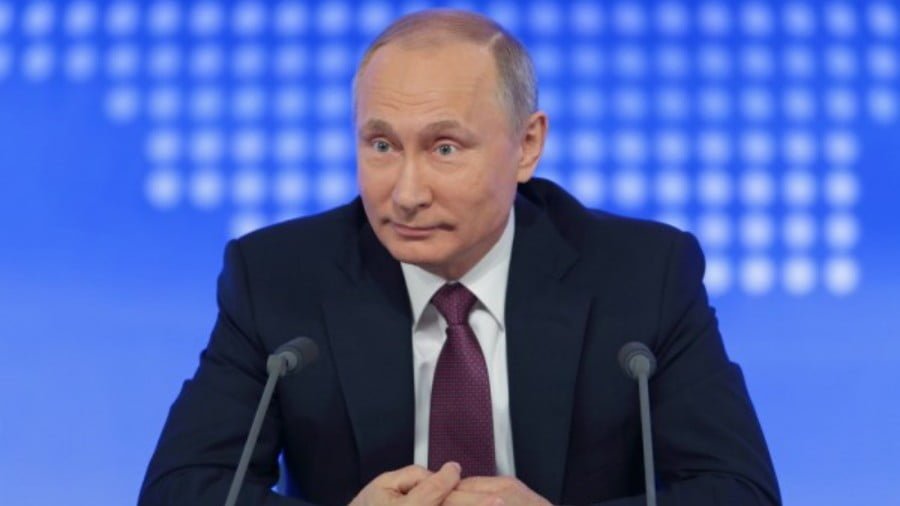 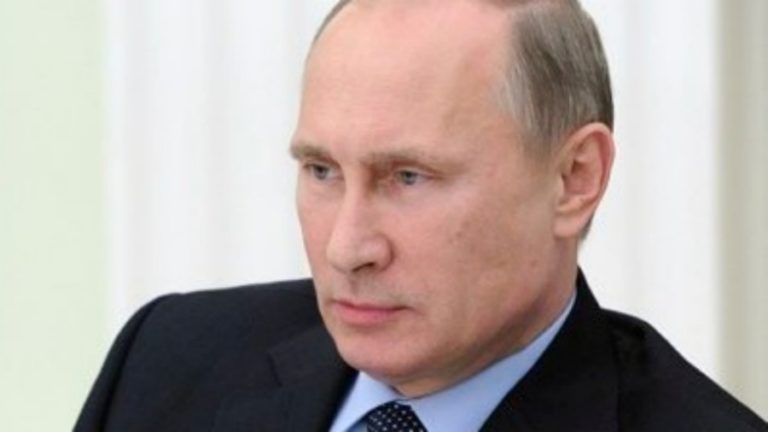