Japan’s Defense Ministry wants its 200 F-15 fighter jets to carry twice as many air-to-air missiles as they do now, in a bid to prepare for a possible confrontation with Chinese Air Force around disputed East China Sea islands.

These upgrades would double the number of air-to-air missiles carried by ASDF F-15s, from eight to 16 per each aircraft. In addition, damaged wings and other parts of the fighter jets will be repaired to extend their lifespan.

The 2017 military budget worth $51 billion will reportedly include a separate purchase of an undisclosed number of controversial fifth-generation F-35 stealth fighter jets, said to be deployed at the Misawa Airbase at the northern tip of Honshu, Japan’s main island.

Tokyo says China’s “assertive” actions near the disputed Senkaku Islands – or Diaoyu in Chinese – makes Japan’s military to respond with re-deploying forces closer to the troubled area and investing into strengthening combat capabilities.
“As the cruising range of Chinese military aircraft has gotten longer, they are coming ever closer to our territories,” a Japanese Defense Ministry official was cited by Nikkei Asian Review.

The ministry also added the ASDF has been scrambling fighter jets 199 times from April until June to intercept Chinese planes over the East China Sea, a 75 percent increase from the same period last year.

Earlier this week, China continued to develop infrastructure next to the disputed waters, erecting a pier on Nanji Island, one of 52 islands that are part of China’s Zhejiang Province, Japanese media reported.

In the meantime, the East China Sea Fleet has conducted long-range naval exercise involving simulated attacks as well as air-to-ship missile launches against enemy vessels, CCTV reported. Beijing said the war games were “routine” and in accordance with international law.

Both countries claim sovereignty over the area, and have consistently warned each other against hostile moves. Beijing insists the Diaoyu Islands have been known to the Chinese since antiquity, and refers to the post-WWII Potsdam declaration that largely limited Tokyo’s sovereignty to only the four major islands of Japan. 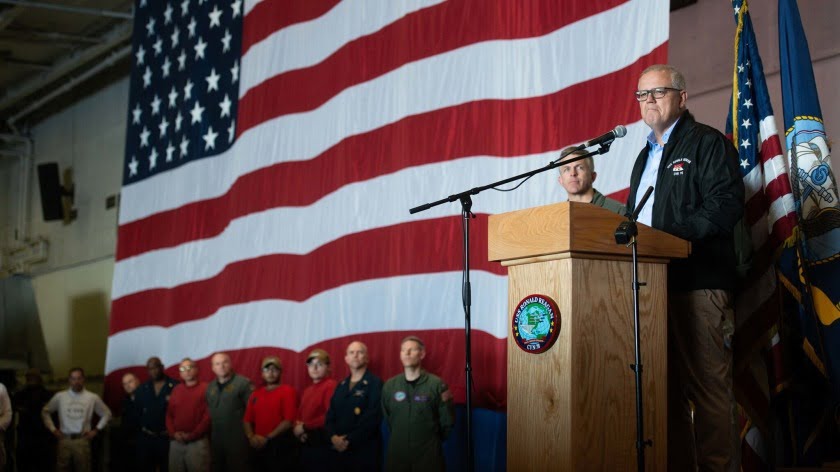 Back in 2003, an alternative media site based in Belgium – Indy Media, published a rather clever article titled “Why America Needs War” drafted by a renowned political scientist, Jacques R. Pauwels. Due to the fact that this article has recently been republished by a well-known and respected alternative media site Global Research, a lot of attention… 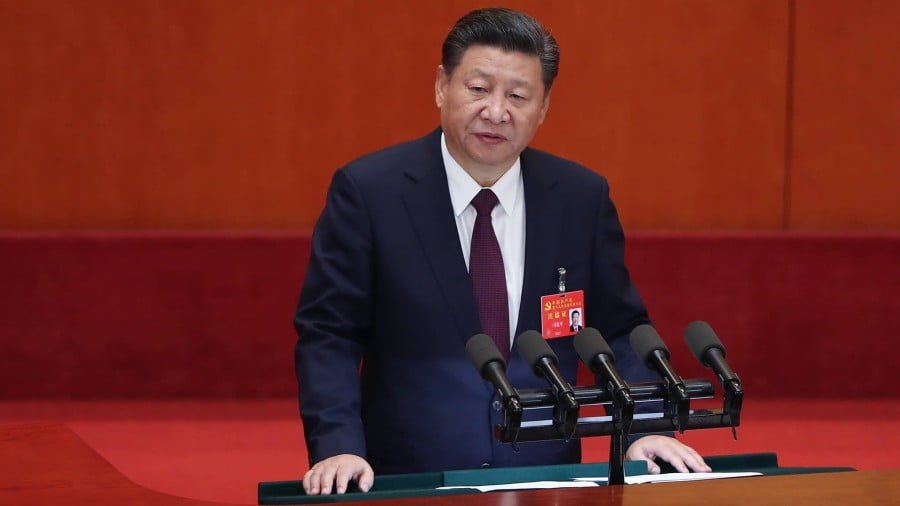 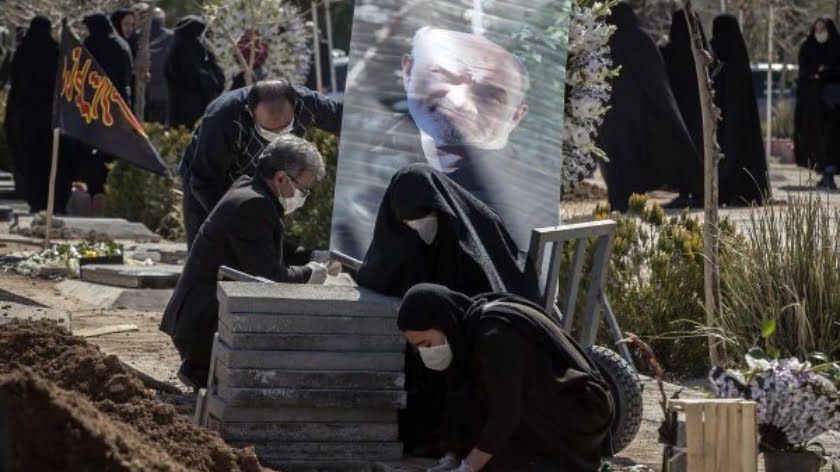 Much remains to be learned about the coronavirus, though it is quite possible that it will not be possible to determine how it developed if the various governments that might be involved prove to be uncooperative. The Chinese carefully controlled the information on the virus in its early stages, though they eventually adopted a complete…