The signing of the Logistics Exchange Memorandum of Agreement (LEMOA), which has been in preparation for over a decade, is one of the highlights of Indian Defense Minister Manohar Parrikar’s three-day visit to Washington.

During a joint press conference following the document’s signing, US Defense Secretary Ashton Carter praised the agreement, saying it would aid the “overall maritime security” and contribute to “freedom of navigation” across the world.

The deal allows the US navy to use India’s bases to re-supply during military exercises and humanitarian missions as well as disaster operations. The same rules would apply to India but in reverse. However LEMOA does not allow for the deployment of troops on the base; Washington or New-Delhi would have to seek a separate agreement for that.

Before the agreement was signed, US and Indian navies had to ask for permission to enter one another’s military bases, with requests having to be reviewed by the ‘host’ side in each individual case.

LEMOA is removing these barriers, allowing Washington in particular to increase its operational capabilities in the South China Sea. The US Navy beefed up its presence and patrols in the area over the past months, adding to the already tense relations between America and China.

Beijing is currently involved in a territorial row over parts of South China Sea, including the Spratly and the Paracel Islands. The territories are also claimed by Vietnam, Taiwan and the Philippines .

On July 12 the International Hague Tribunal ruled that “there is no legal basis for China to claim historic rights” for the contested territories. Beijing defied the ruling saying the territories are its exclusive economic zone. It has also accused Washington of taking sides in the dispute.

The US has launched several navy drills in the South China Sea, including in June this year. Its war ships and aircraft operated in a close proximity to the Spratly Islands during the exercises.

Washington also repeatedly sent its warships on patrols near the territories contested by Beijing, which on its part launched navy drills in the area as well.

The US is seeking to assert its right to freely sail in the South China Sea under the so-called “freedom of navigation” campaign.

The region is one of the busiest maritime traffic routes and Washington does not want to be required to seek prior permission to sail past the many islands in the sea. In March this year the US also called on India for joint military drills in the South China Sea.

America’s closing on China’s doorstep would help the US “to maintain control” of maritime paths from East Asia to Persian Gulf, Joseph Cheng, a retired professor of political science at the Hong Kong City University told RT.

“The logistic support with India will help to ensure that the United States will maintain influence on that very important navigation route.”

The political analyst also noted that Washington “has been making use” of territorial disputes in South China Sea “to facilitate its so-called return to Asia.” The move leads to “concerns” in Beijing, with the US however likely only to boost security ties with Asian countries and “expand its influence,” Cheng concluded.
Source: rt.com

A woman was beaten at a marketplace in India by men who allegedly attempted to molest her. The victim of the assault has reportedly threatened to shoot herself if her attackers are not brought to justice. Video of the incident, which took place in Uttar Pradesh in India’s Mainpuri district, shows the woman in a… 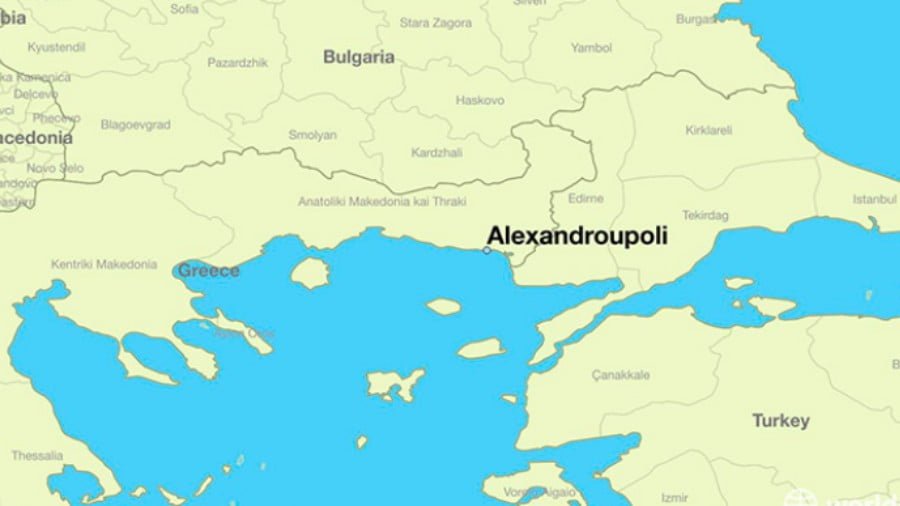 The Greek Private Asset Utilization Fund (HRADF) will sell a 67% stake of Alexandroupolis Port in northern Greece near the border with Turkey and Bulgaria. Two American companies are believed to be interested in the deal. Selling a port of strategic importance to U.S. companies, coupled with the availability of the facility for U.S. and NATO troops, is… 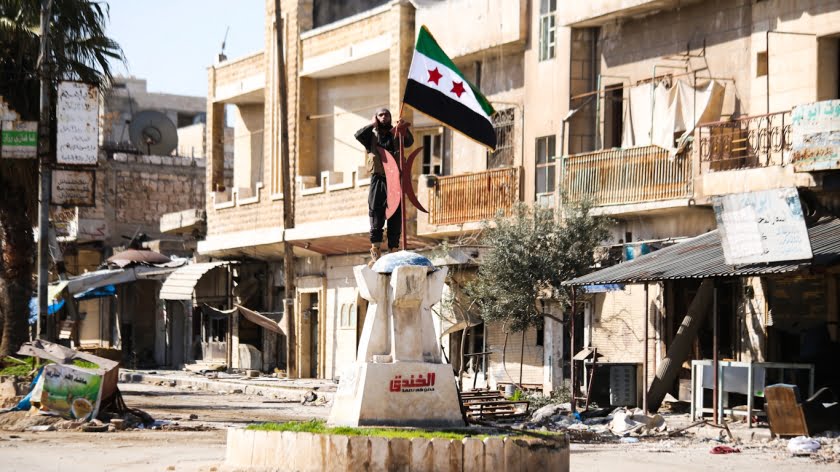 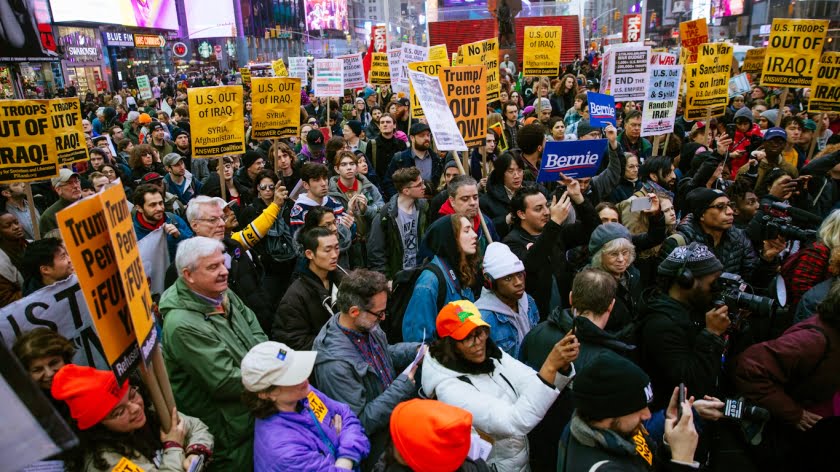 February 15 marks the day, 17 years ago, when global demonstrations against the pending Iraq invasion were so massive that the New York Times called world public opinion “the second superpower.” But the U.S. ignored it and invaded Iraq anyway. So what has become of the momentous hopes of that day? The U.S. military has not…