A United Nations official has condemned airstrikes, including a “double tap” attack, on a water well in Yemen that killed dozens of people including children. The statement comes as the Obama administration’s proposed $1.15 billion arms to Saudi Arabia, who’s leading the U.S.-backed coalition’s bombing campaign against the Houthi rebels in Yemen, faces opposition both on and off Capitol Hill.

In a statement released Monday, U.N. humanitarian coordinator for Yemen Jamie McGoldrick said that 30 people were killed and 17 were wounded, with the casualties including first responders and two children, as a result of the airstrikes in the village of Beit Saadan in northern Yemen.

According to reporting by Reuters, several workers drilling for water were killed in the first strike; then, it what is known as a double-tap strike, warplanes came back and hit those who had rushed out to help the workers.

“I remain deeply disturbed by the unrelenting attacks on civilians and on civilian infrastructure throughout Yemen by all parties to the conflict, which are further destroying Yemen’s social fabric and increasing humanitarian needs, particularly for medical attention at a time when the health sector is collapsing,” Goldrick said, and urged all parties involved to adhere to the April 10 ceasefire.

UN Human Rights chief Zeid Ra’ad Al Hussein last month called for an international investigation into human rights abuses in Yemen, saying the conflict was creating “devastating” toll on the country’s population and that the “international community…has a legal and moral duty to take urgent steps to alleviate the appalling levels of human despair.” International human rights groups have made a similar call.

As Kristine Beckerle and John Sifton of Human Rights Watch wrote last week, “the U.S. continues to provide logistical, tactical, and intelligence support to the Saudi-led military operation against the Houthis and their allies in Yemen that has resulted in numerous laws-of-war violations.”

The Saudi-led military coalition is already accused of bombing a potato chip factory, a school, and a Doctors Without Borders facility.

And the New York Times editorial board wrote last month: “The United States is complicit in this carnage. ”

Yet, the Obama administration last month proposed a sale of $1.15 billion worth of weapons to Saudi Arabia. The deal faces opposition by anti-war advocates and some lawmakers. A bipartisan group of 64 House members wrote to President Obama, “This military campaign has had a deeply troubling impact on civilians.” According to author and arms trade expert William Hartung, “The debate over the deal is about more than just tanks.”

Hartung continued: “It is about whether the United States will continue to fuel the Saudi war effort without demanding, at a minimum, that the Saudis demonstrate a serious commitment to preventing civilian casualties.”

And according to Beckerle, “it’s not just that the U.S. is selling weapons; it is that the U.S. is providing such crucial support and such substantive support that it itself is at war in Yemen.”

Goldrick said last month that at least 10,000 people have been killed since the conflict broke out 18 months ago. UNICEF, meanwhile, has called attention to the “devastating toll” the conflict has taken on children, and the fact that “water and sanitation infrastructure has also been ravaged…in one of the most water-scarce countries on Earth. ” 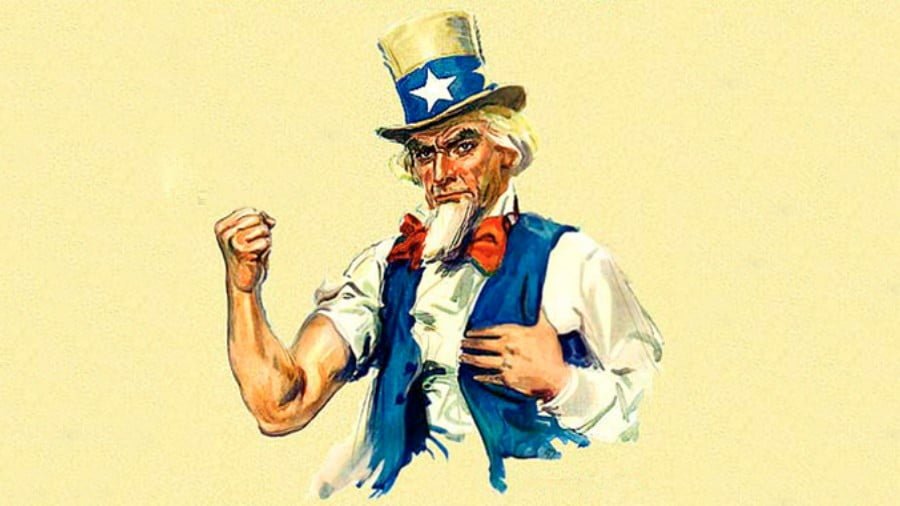 While the United States has harped for over five years about the “humanitarian crisis” and manufactured Syrian government “crimes against humanity,” the recent hysteria over “civilians” trapped in East Aleppo has really taken the cake. Now, however, after hearing about how Assad has “barrel bombed,” “tortured,” “burned alive,” and otherwise maimed civilians in East Aleppo… 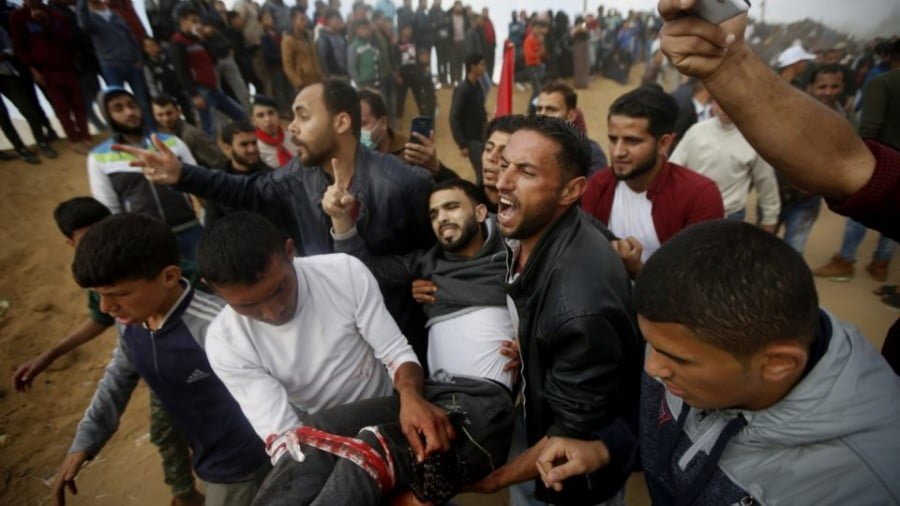 Introduction As of April 7, nearly three thousand unarmed Christian, Muslim and secular Palestinians have been wounded, over three dozen are in critical condition and at least twenty-five unarmed protestors, including children have been assassinated by hundreds of Israeli snipers and heavily armed troops shooting tank shells into crowds of civilians protesting their decades of… 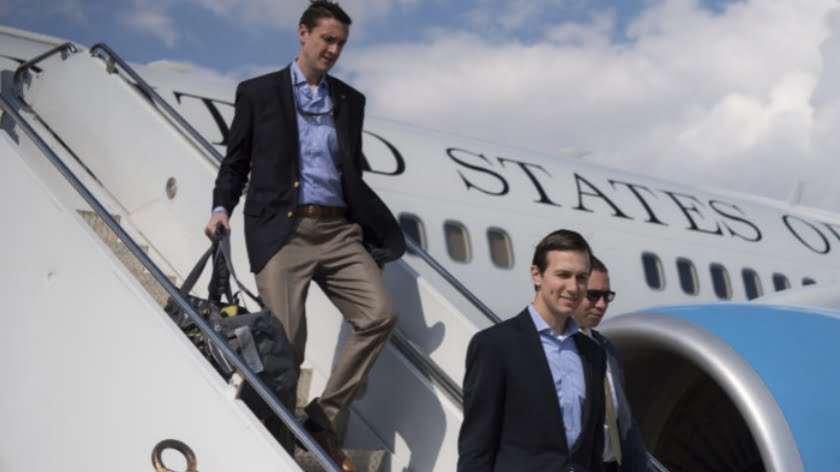