Going through the world news everyday as an editor has become a job of running a virtual gauntlet of embarrassment, and this is caused by the repetitive duplicity and irresponsibility of those who claim to wear the mantle of freedom and democracy.

Those who built America “escaped” from Europe, many of them as indentured servants, the term being synonymous with slavery at the time. In the 1600’s, two thirds of the population were these “white slaves”, the darkest secret of America’s past.

If you don’t believe me you can get an inexpensive book, They were white and they were slaves; the untold history of the enslavement of whites in early America, by Michael Hoffman. I did my first TV show appearance on this topic in 1999.

Britain referred to them as exporting “our excess poor”, much of it created when sheep became more profitable tenants than tenant farmers, who were pushed off the land into the cities. The death rate of the early settlers was 50% within the first five years, creating a constant demand for workers to do the backbreaking work of building America.

Not one American in a hundred knows anything about this. I was in my late 40’s when I discovered it, despite having an expensive education. But then began my journey, with a revelation that “If they can lie and hide something like this, there probably is a lot more”; and I was right.

This past week has been like a Twilight Zone episode of incredible events, and sometimes I feel I am trapped in a Fellini movie dream on a merry-go-round of horrors. With the Syrians, Russians, Iranians and Hezbollah continuing to roll forward against all the Western and Gulf State backed terrorists, and winning, the Terror Sponsors have cranked up their propaganda machine.

John Kerry had the gall to throw the “war crimes” term on the table for what is nothing more than a Syrian coalition operation to clear the terrorists out of Aleppo. Let me rephrase that. The Secretary of State of the US, deemed to be the protector of freedom and democracy in the world, wants to charge those who are defeating US proxy terrorists, with being criminals.

Terror from the Sky

But it gets worse. The US is providing Saudi Arabia everything it has to offer in terms of surveillance and intelligence for targeting Yemen’s infrastructure, the poorest country in the Arab world. The terrorist attack with US complicity on the large funeral gathering in Sana’a was clearly a mass decapitation attack due to the large number of officials who would be attending the funeral of the Interior Minister’s father.

This could never have been done without many top officials signing off on it. Professional soldiers always prefer a written order before they murder a large number of civilians, including women and children. They know they are expendable as sacrificial lambs.

If Obama is still in charge, he would have to have been informed. All I can think of is that it was a desperate gamble to break the back of the resistance in Yemen, but it just showed how little the Western and Gulf State terror duo has learned in the past year.

Their mad gamble to retake Iraq and to install a US-Saudi-backed Sunni government there as a firewall against Iran has not turned out so well. The US has both supported and fought ISIS in Iraq like it has in Syria, with its pitiful coalition stragglers trailing along, with the exception of those cut in for a piece of Syria or Iraq in the end game.

Turkey has learned the game well, having carved out its “buffer zone”, the latest catch phrase for invading a county. You simply call it an anti-terrorist operation, and to hell with UN resolutions or international law.

We are way past drone strikes now, folks. The Sana’a attack was the Mother of all drone attacks. Turkey merely had its Turkmen and special ops troops masquerading as IS change back into their Turkish uniforms to attack the patsy IS units. Erdogan was making headlines today by offering to play the great peacemaker as the mediator between the US and Russia.

This Fellini-style movie continues with Ban ki-Moon and the EU’s Donald Tusk playing the odd couple. Mr. Moon, because he is leaving his post soon, musters the courage to say, “there must be accountability for the appalling conduct of this entire war.” Hurrah for him…finally.

Tusk, on the other hand, decides to take the EU downwind of its failure in Ukraine, starting with the US-NATO-EU violent coup that flushed the country down the toilet, including the loans that it will never be able to repay, which the EU citizens will get stuck with.

He did not admit the failure, but double-dipped on Putin and Assad, claiming that the sanctions on Moscow must be maintained (even if Ukraine is resolved), for what Russia is doing in Syria, which is being a key player in what so many of us see as a successful counter-terrorism campaign, the only one going on other than the slugfest that the Iraqis are engaged in with the big Mosul battle coming soon.

Here is what Tusk said about what is going on in Aleppo where the jihadis are losing. “It’s obvious for me today, the only way is to prolong the sanctions against Russia… Otherwise it will be a clear capitulation.” This someone who considers the jihadis getting beat a tragedy for the EU. Fellini would have loved to have lived to see this absurdity.

But to prove I am not just picking on the Europeans, let’s go back to the US and include its voters in this crazy contest. We have a professionally planned and released leak of a locker room chat tape involving Donald Trump, where he said nothing that surprised anyone. Yet our phony political class is feigning outrage.

The Democrats are gleefully happy to watch the mass media pummel Trump, and seeing Republicans denounce their own candidate with less than a month before election day. Why would they do that? The first major poll came out after the “girl talk” scandal broke and Hillary is 14 points up on Trump. No candidate has ever survived being behind that much in the last month, if this poll was not rigged.

And mind you, all the holier-than-thou Washingtonian fakes whining about the locker room girl talk know they live in one of the pedophile capitals of the world, where kidnapped and missing children are used as party favors for afterhours VIP political, financial and business barons. This has gone on for ages and is widely known throughout the entire intelligence and diplomatic community.

The perverse habit also has deep roots in Europe, with a big trade in young North Africans that even goes into some of the Royal families. Law enforcement and Intel agencies have been covering this up for many years to save their respective countries the huge embarrassment.

But here we are, with all the major issues facing the world, the horrible suffering and crimes against humanity going on with major Western nations involved, and we might see the US presidential election determined by a Trump locker room boys chat, when Bill Clinton was a serial rapist and Hillary went after some of the victims like Godzilla when they threatened to go public.

Hillary’s new Wikipedia campaign email leaks show the staff discussions of keeping Bill low-profile during the campaign so his womanizing would not get attention, and all the nasty things that Hillary did to keep the victims quiet. You really can’t make this stuff up.

Maybe there are times when the public does deserve what it gets with poor leadership. We have a political class here in the US, decades in the making, who after the worst terrorist attack in history thought that an investigation with no testimony under oath was just fine. This allowed witnesses to lie and withhold evidence which normally would have been felonies.

I knew when that happened, that things were never going to be the same after that, security wise. And we have steadily gone downhill since then, until a day would come where 1500 people attending a funeral would be considered a “target of opportunity”. 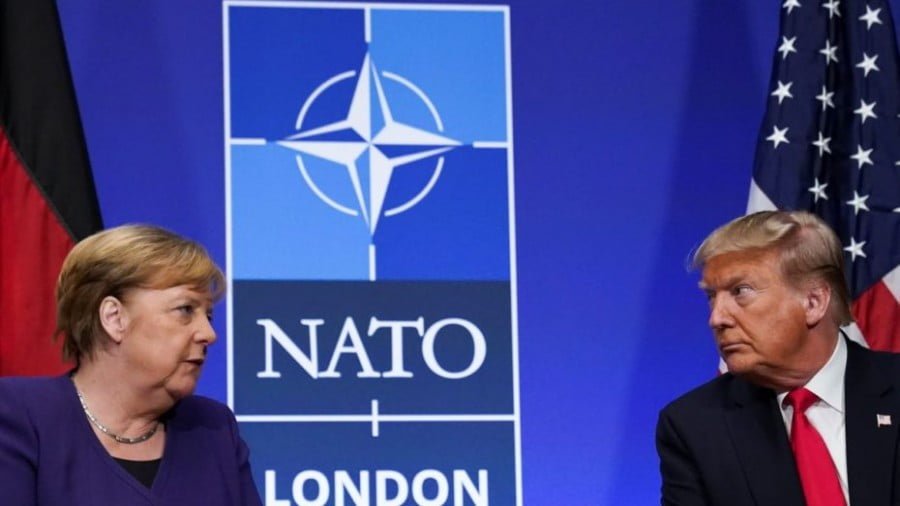 There was a time when I thought that it was the responsibility of an American journalist to hear all sides of a dispute and then explain the issue as fairly as possible to the American people, so they would be armed with enough facts to make their own judgments and act as the true sovereigns… 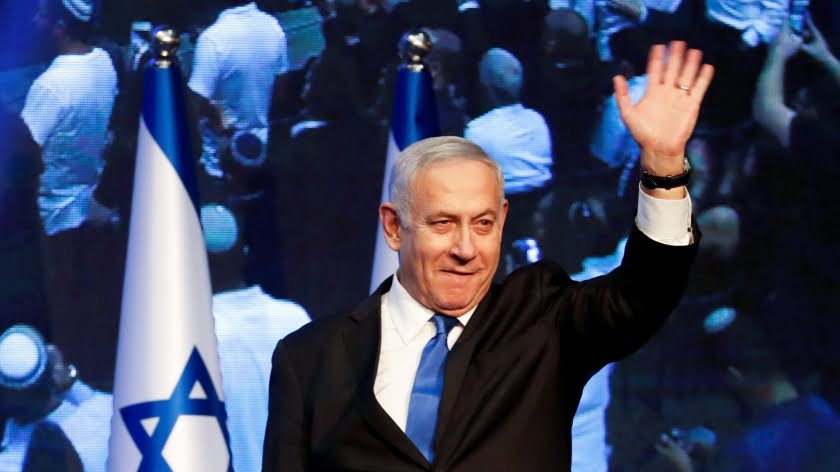 There is an extraordinary irony in the fate of both Benjamin Netanyahu and Iran. The first has been captaining the Titanic, in the words of one Israeli academic, through the past couple of days. The second – a rather better captain, it might be said – has been captaining a couple of tankers in and out of the…

The temptation is irresistible to conceptualize the Clinton Machine’s strategy going into the first US presidential debate; let Donald Trump metastasize into a pretzel. Mission not impossible; in fact, accomplished. Sniffin’ and slidin’, beepin’ and sippin’, angrily chokin’, even swoopin’ on the mike to choreograph a blow, “Donald” (as addressed by “Secretary Clinton“) fell for…