Almost everything you think and do is against your best interest and you don’t even realize it. It’s planned that way.

The state seeks absolute control of your mind, body and spirit. Can the state succeed? It has, but only a precious few ever know.

Your mind and your thoughts are not your own. Almost every thought you have channels you toward the state.

By the time a child grows up and goes through the public (non)education system, he or she has no thoughts of his or her own. By the time that person is finished with college, the system has sealed his or her thought processes so that nothing is questioned. The imperative to inquire beyond what comes from the propaganda media and our leaders is gone.

Our minds are so smug in darkness and organized confusion that we are complete automatons. Our ego, our individuality, is completely excised and we are completely transferred into the state organism and group thought. Any deviation from the system by anyone is met with hostility by friends and neighbors.

By this we become locked into a system based only on conventional wisdom.  Conventional wisdom is what everybody knows. It is the court history (faux history) we receive in school and through the controlled media, repeated ad nauseum.

Conventional wisdom is based on confusion and disinformation. It has a crowding-out effect in our thought processes that stifles inquiry. In other words, conventional wisdom programs us to reject any information or thought not in harmony with our preconditioning and experience. It is called cognitive dissonance.

The more one is formally educated, the more he/she is locked into the system mindset.  (Why do you think there is such a push for everyone to receive a college education whether a person is so inclined or not?)

I myself went through four years of college, worked on a master’s degree, and attended law school. What a pity! It took valuable time and money for me to pay for the brainwash. It took years to get over it. I had to completely erase this education foolishness before I could begin to have half sense. My inquiring attitude and much, much reading helped me escape the programmed maze that entrapped me. The many conflicts and confusion was emotionally and financially costly.

Not even your body is your own.

A brand new baby gets vaccinations before it leaves the hospital and the parents are glad. They don’t question what’s in the vaccines or what they’re for.

There’s even now a push to begin vaccinating babies in the womb. As it is, the state begins to seize an infant’s body the first day of its life. It is being prepared for death the day it is born. Then as many as 50 more vaccinations come before the end of high school. All is done in the name of health and for the good of society. It’s all for profit of the giant pharmaceuticals enforced by the political system. The parents believe that it’s good.

There are many knowledgeable people who are against compulsory vaccinations simply because it is a violation of medical freedom. But the problem goes much deeper. It is at the heart of the survival of the system.

Then there is an organized system of sickness called healthcare. This system must have an endless supply of bodies — yours.

Individual responsibility for one’s own health in America is unthinkable and almost nonexistent. It was so planned. They need and want your body. It is huge profits for the system.

Beyond that, vaccines and the sickness care system are about a population control system based on the cold reality of the survival of the money (credit) creation monopoly that rules the world. Consumers will and must die. The push for universal vaccinations is not ideological fantasy. It is cold-blooded conspiracy to control population. California has mandatory vaccination and has eliminated both the religious and philosophical exemption. As California goes, so goes the nation.

When you understand the money system you will know for certain why population control has now changed from an urgency to a priority of the establishment.

Those of you new to Personal Liberty® and reading some of these things for the first time may be shocked and asking, “What do vaccines, healthcare, the money system and population control have in common?”

All wealth flows to the creators of credit. But a credit creation monetary system cannot exist without regulation. Regulation is absolutely essential in all areas of life. In America, do we have regulation? In spades.

Specific for this discussion is the subject of population regulation or population control. A credit-based monetary system will break down if it gets more consumers than producers. As our population gets older and “top heavy,” consumption exceeds production and, through welfare and social security payments, wealth reverses from the money (credit) creators to the consumers or nonproducers. This cannot be allowed over time.

Therefore ways — benevolent ways of course, as they cannot just vaporize you when you reach a certain age, a la “Logan’s Run”  — must be found to get us to expire when we retire. We have many population control mechanisms in place, including mass medication with drugs and fluoride in our drinking water.

And one of the most sinister and disguised population controls in place is mass inoculations and vaccinations. When our children are vaccinated, there is a certain percentage who die as a result, and many are disabled in various ways for life. However, the most insidious part of it is the development of degenerative diseases much later in life, say about in the 50s and early 60s, at about retirement age.

Human liberty and personal survival in our time must originate in truth no matter how incredible and shocking to our conditioned minds. Governments control the public mind with disinformation and confusion. No modern government could exist for 24 hours if it told the people the truth.

Of course, the establishment news will label these truths as “fake news.” Most of the readers — due to cognitive dissonance — will label this as “conspiracy theory.”

Both are code words designed to make you and keep you as slaves to “The System.”

The recent conflicts in the Russian zone of influence have attracted attention around the world. But little has been said about the possibility that such conflicts are part of a single common plan, designed to geopolitically destabilize Russia. This possibility is what we can deduce when we recall some recent writings of the renowned think… 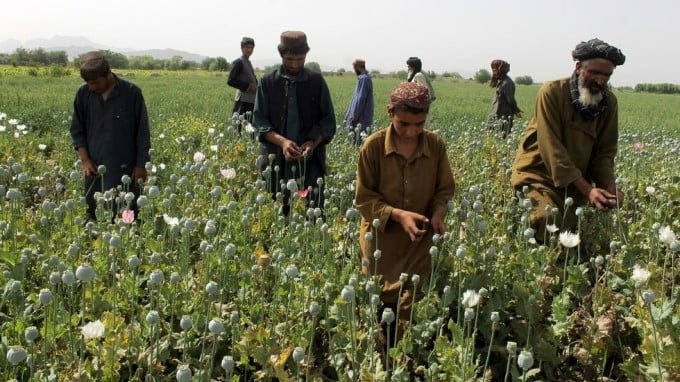 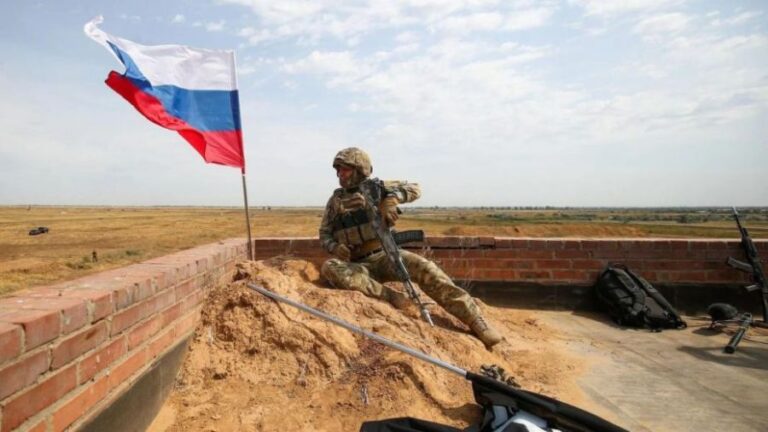 The announcement of the Kherson Retreat may have signaled one of the gloomiest days of the Russian Federation since 1991. Leaving the right bank of the Dnieper to set up a defense line on the left bank may spell out total military sense. General Armageddon himself, since his first day on the job, had hinted… 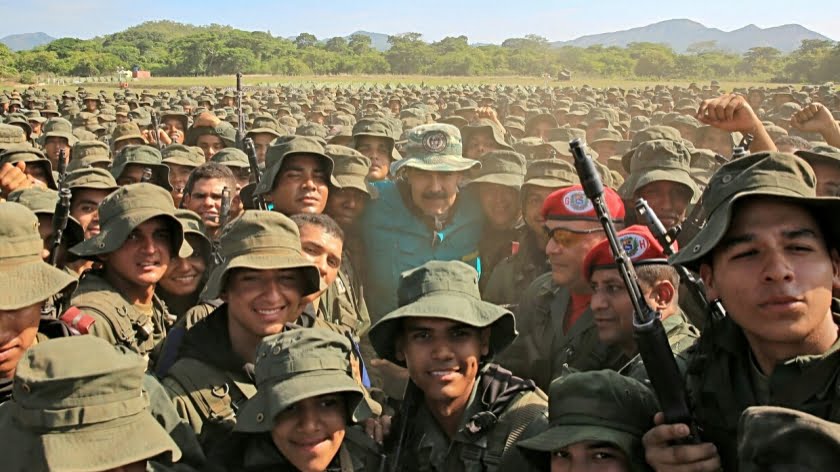