Italian Prime Minister Matteo Renzi is no more. The temptation is inevitable to ascribe the end of this lucky opportunist’s thousand days in the limelight as a verdict on the euro and the EU. As with all things Italy, it’s way more complicated.

The Italian referendum this Sunday was indeed a resounding No to Renzi and the constitutional amendments he proposed. The key takeaway is that Italians essentially voted not to change the constitution to the benefit of an autocratic Parliament.

Inbuilt in the No, of course, there’s immense, potential collateral damage – which happens to involve the future of the EU.

It’s no wonder the anti-elite Five Star Movement, led by Beppe Grillo, as well as the ultra-xenophobic Lega Nord (Northern League), led by Matteo Salvini, are spinning it as a rout. Voter turnout was particularly high in wealthy Lombardy and Veneto – where the League is quite popular.

The League’s message, day in, day out, centers on ominous figures besetting Italy – from three million workers in the black market to eight families out of ten living in extremely precarious circumstances. Blame the government – Renzi’s Democratic Party – as well as immigration.

Yet, in parallel, scores across the Left voted No exactly to block the path for the extreme Right to reach power.

So the No victory may also be seen as a vote for democracy – as Renzi’s constitutional amendments would facilitate a major power grab for the next prime minister’s seat in Rome’s Palazzo Chigi.

A Yes vote would have meant the end of what in Italy is known as “perfect bicameralism,” created under the country’s 1948 constitution, where we have two chambers of Parliament filled with elected lawmakers. Both have equal power and must agree on all legislation to be approved. This being Italy, the name of the (perennial) game is gridlock.

Renzi’s government proposed the number of senators be reduced from 315 to 100, on top of it elected indirectly, as in selected by regional assemblies, with some mayors thrown in. This Senate emasculation would mean most Italian laws including the crucial state budget – passing without a glitch, thus making the nation “easier to govern.” The Senate would only be effective on ruling about the prickly relationship between Rome and Brussels.

No wonder most voters interpreted it as a power grab by Renzi’s Democratic Party.

Tickets for the opera, anyone?

The ‘follow the money’ scenario is once again preeminent in Italy. The EU banking ecosphere is agog the No victory will make it even harder to rescue Siena’s Monte dei Paschi – the oldest bank in the world and currently Italy’s third-largest; it badly needs to raise €5 billion of equity and sell off €28 billion in bad loans.

In fact, virtually the whole Italian banking system is on the ropes, needing a rescue package of at least €40 billion. Italy is paying JP Morgan to come up with a solution. European Central Bank (ECB) Governing Council member Ewald Nowotny, who’s also the head of Austria’s central bank, insists Italy might have to spend a lot of public money for the rescue. This will be considered toxic by most Italian voters.

Couple the banking crisis with the fact Italy’s industrial output may be as much as 10 percent smaller than it was ten years ago. And unemployment – at a hefty 13 percent – is roughly double than it was before the 2008 financial crisis.

What’s immediately ahead is, what else, a political crisis, although containable. President Sergio Mattarella, elected only last year, must oversee the formation of a new government. The Five Star Movement and the Lega Nord are already calling for immediate elections.

A look at the major players jockeying for position in the new government sweepstakes is not exactly uplifting. They are: Renzi (Democratic Party); Silvio ‘bunga bunga’ Berlusconi (Forza Italia); Beppe Grillo (Five Star Movement); and Matteo Salvini (Lega Nord). If these signori don’t agree on anything, there could be a snap election soon.

Grillo’s Five Star want an election so badly because it will be held under the new electoral laws before it’s all changed back to the good old proportionate system. Expect a lot of (figurative) blood on the Colosseum before any solution.

As the EU observes, in thrall, the bottom line is that Italy is not anywhere near a referendum to leave the eurozone, not to mention the EU, as most Italians are Europhiles (except when it comes to the German domination of the ECB).

The next elections, whenever they take place, will feature a battle of three political formations: the anti-elite Five Star Movement; Renzi’s Democratic Party – now in a shambles; and the center-right (Berlusconi) probably aligned with the Lega. Any of these three, but mostly the Five Star, stand a chance to win.

So Italy is now firmly concentrated on trying to get a new – functional – government, not abandon the euro. But that still entails a fascinating sub-plot; none other than Angela Merkel will have to step up and lend a hand to “save” the EU by saving the future of Renzi’s Democratic Party. Now that’s what an opera buffa is all about. 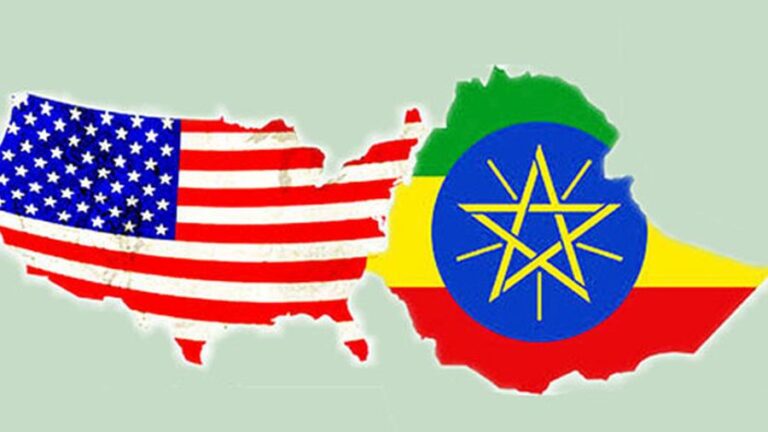 Ethiopia might suspect that the US has ulterior motives in threatening an uninvited military intervention into the country on the pretext of evacuating its citizens who thus far don’t even want to leave because they still feel safe in the capital. CNN reported on Tuesday that “The US military has positioned US special operations forces… 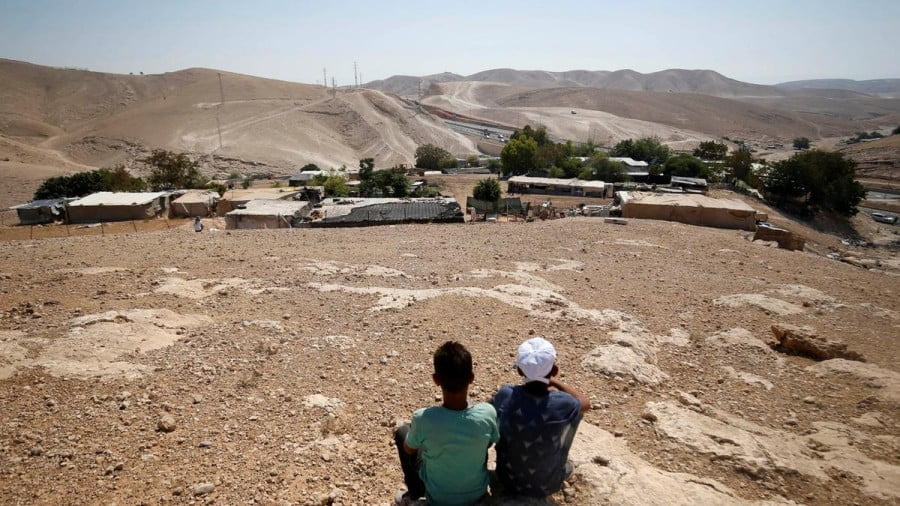 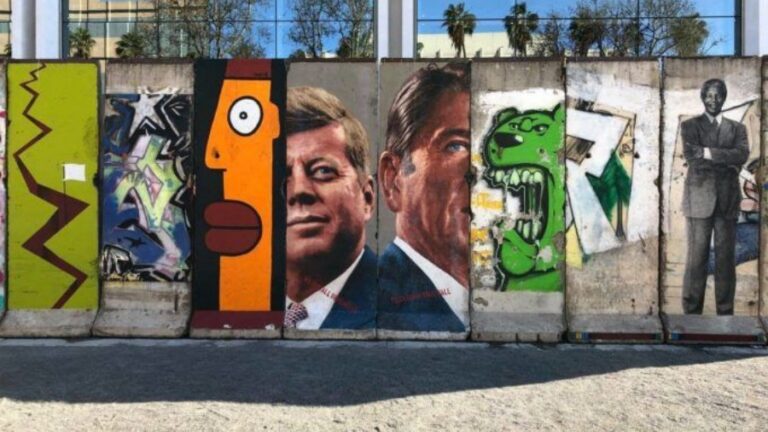 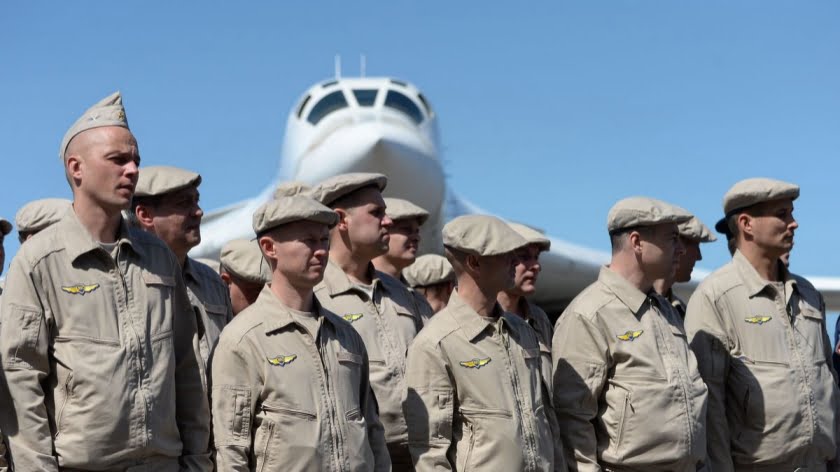 “Syrian President Bashar Al-Assad said that his country has information that Jordan is planning to send its troops into southern Syria in cooperation with the United States….’Jordan is not an independent country. Whatever the United States wants, it will happen,’ said Assad.” — Middle East Monitor “In the event of a de-facto partition of Syria, the US…