It’s no wonder that numerous media outlets across the globe have been naming Barack Obama a warmonger, since has been at war longer than any president in United States history. He has been stuck in several armed conflicts throughout his two terms, as well as in scores of endless wars of attrition, which is rather queer for someone who has assured the public at least 10 times that he will put an end to overseas wars and return the boys home.

But what did the people that elected him on this promise got in return? In late 2014, US President Barack Obama, speaking at the McGuire–Dix–Lakehurst military base in New Jersey in front of 3 thousand soldiers that returned home from Afghanistan, announced the end of the era of major US military operations overseas and assured that America will no longer use ground troops in such operations.

However, he broke this promise two years later. The coalition led by the United States, as well as it’s been reported by the Politico, decided to change their tactics and use ground troops to fight ISIS not only in Afghanistan, but also in Syria and Iraq.

The US military campaign in Afghanistan has already become the longest war in American history. Despite huge costs (amounting to several hundred billion dollars), over the last 15 years the United States hasn’t achieved any of its objectives, most important of which were the “Greater Middle East” and the “Great Central Asia” projects.

The maximum number of US military personnel deployed in Afghanistan simultaneously was reaching 140 thousand soldiers back in 2010. Almost 2.5 thousand American soldiers and more than a thousand international coalition forces soldiers have lost their lives on this war, while a total of 17,674 American soldiers was seriously wounded during this conflict. As a result of continuous shelling, bombing, and night raids in ubran areas, at least 21 thousand civilians lost their lives.

In June 2011, US President Barack Obama in his address to the nation said that there would be a transition period, during which the responsibility for Afghanistan’s security is going to be placed on the shoulders of local authorities, that must have ended by 2014. He repeatedly promised to withdraw US troops from that country, but they remain there to this day.

One of the reasons why the Obama administration and its representatives supported by the US special interests are clinging so hard to Afghanistan is that Kabul is going to receive 15.2 billion dollars in aid over the next four years. This was the decision taken at the World Donor Conference held in Brussels, which was attended by 70 countries and 20 international organizations. Four years ago at the donors conference in Tokyo international players decided they would provided 16 billion dollars. This sum was allocated to finance Afghan economy and allow it to establish large infrastructure projects. And there’s military aid that NATO states are providing, which is even larger. Last July, at the NATO summit in Warsaw, it was decided to allocate 4 billion dollars per year to help the Afghan army.

The total amount of assistance provide to Afghanistan over the last 15 years (after the start of US military intervention) has already reached the whooping 500 billion dollars. If that’s a veritable heaven for corrupt politicians, then what is? However, the results of this assistance are nowhere to be found, since the government troops are unfit for any real action, the population remain poor and illiterate, two-thirds of Afghans can not read and write, and the above mentioned infrastructure projects are nowhere to be found.

But what is aggravating the blossoming of wide-spread corruption is the production of opium, the proceeds from which are making tribal leaders and the Taliban even stronger. The fact the drug money are also feeding the US military and business elite corruption has been proven by a number of media sources, including reports about the scandals in the Pentagon.

The profits that the Obama administration received from Afghanistan are too big to resist the temptation to create a similar corruption scheme. Therefore, it’s hardly surprising that Barack Obama is urging the new administration of the White House to transfer “successes” achieved in Afghanistan and transfer them to Iraq. That is why the current head of Pentagon Ashton Carter, speaking at a security forum in California, presented a new doctrine of the leaving Obama administration, according to which the US military and other international coalition troops must remain in Iraq after the defeat of ISIS forces, without ever specifying for how long. According to Carter, the mission fulfilled by the coalition should not be limited to the completion of the military operation against insurgents in Mosul.

In other words, everything is going according to the Afghan corruption scheme that has already been tested by the Obama administration, so we are going to hear a lot of excuses for the “delayed stay” of US troops in Iraq. Since it may be a heavy burden to some taxpayers to sponsor foreign wars and overseas bases, while at the same time it’s a great opportunity for further enrichment for certain politicians. And Obama just couldn’t resist the temptation to remind everybody about it just before he leaves the office. 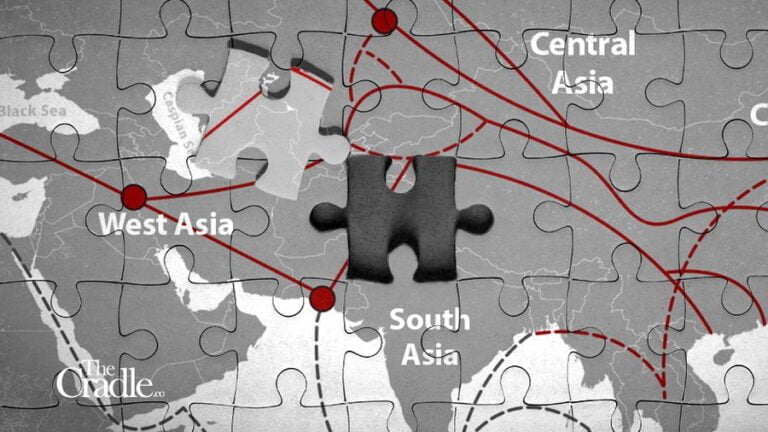 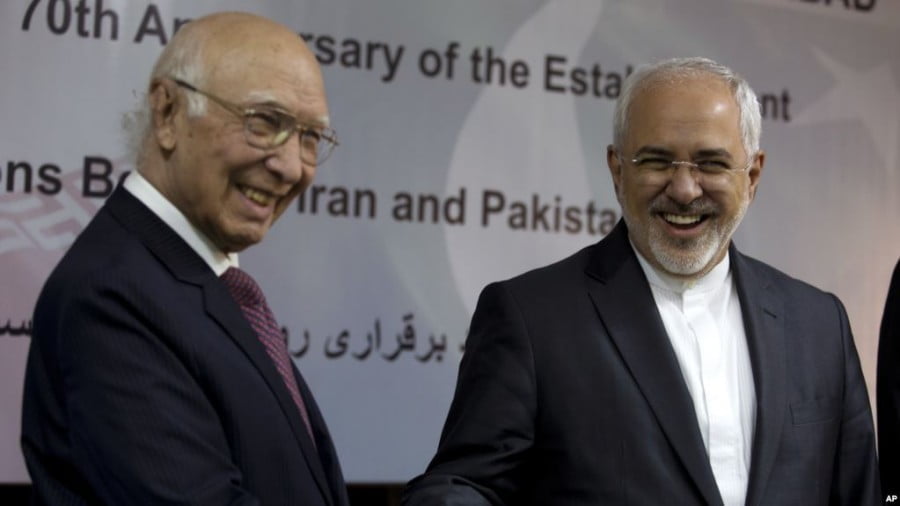 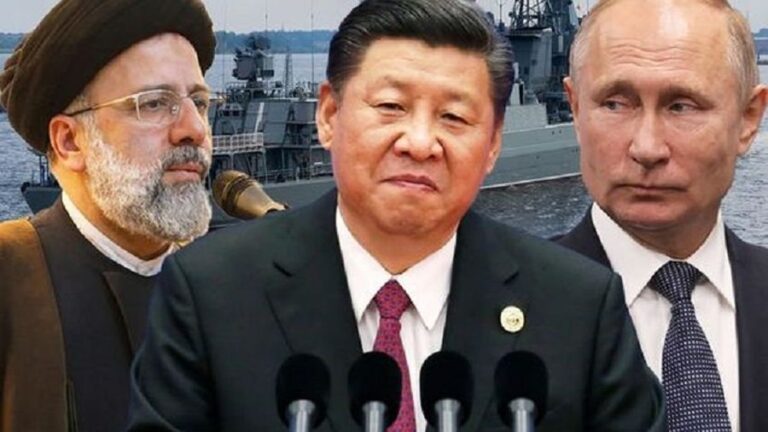 The Alt-Media Community is mostly an echo chamber of well-intended but very naïve wishful thinkers who sincerely believe that those three countries are forming an anti-Western ‘alliance’…In their mind, any military drills – especially trilateral ones – no matter how small and tactical are seen as proof of this. China, Iran, and Russia just carried… 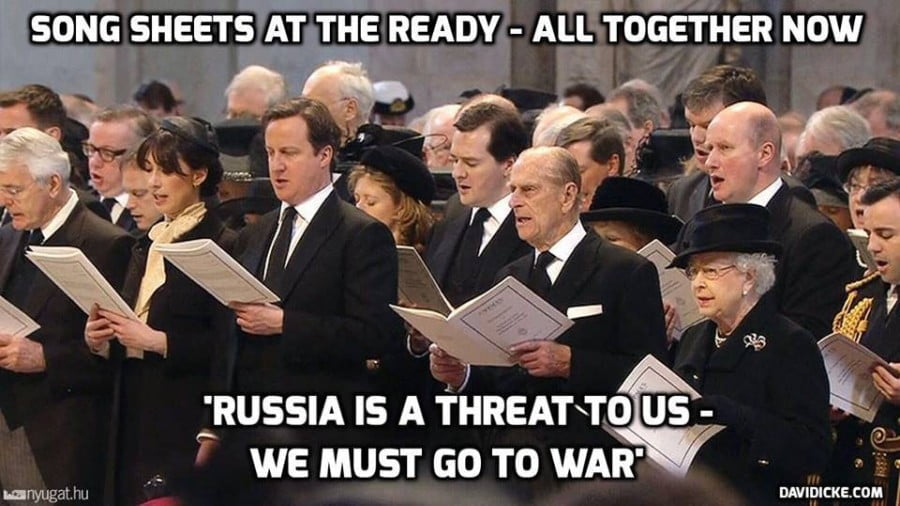 The amateur psychologist in me suspects that the more the USA heaps Russia with censorious opprobrium and punishments, the closer this floundering polity actually is to completely losing its shit. Friday morning’s front-page headline in The New York Times appears to have been written by Pee Wee Herman: I can just hear Vlad Putin blowing a… 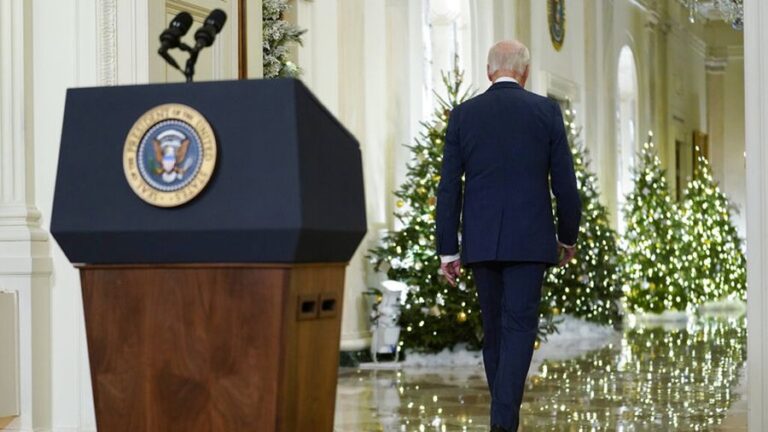 The year 2022 is coming to an end. It has been a year which has significant consequences for the future of global geopolitics, and will be remembered as such in the history books. Specifically, it marked the closing of three decades of American unipolarity, which had begun with the collapse of the Soviet Union in…