That Israel a rogue state has long been beyond dispute in discerning company. In light of the recent revelation that an Israeli official, working for the country’s embassy in London, was plotting ways to “take down” various British politicians over their opposition to Israeli settlements and support for a Palestinian state, it is now becoming increasingly apparent within the mainstream. Or at least it should be given that this latest scandal comes as only the latest exposure of such nefarious activity on the part of a state that has long operated with scant regard for international law at home and overseas.

Indeed rather than a state operating in accordance with international law and diplomatic norms, Israel increasingly evinces the character of a rogue state making up its own rules and norms as it goes along. Whether the on-going illegal military occupation of the West Bank, the expansion of illegal Jewish-only settlements on Palestinian land, or the siege of Gaza, which comes under rubric of collective punishment and is therefore illegal, we are talking here a country that believes it can act with impunity.

The Israeli official in question in this instance, Shai Masot, was secretly filmed during a meeting he attended a London restaurant with a British civil servant and former Conservative Party official, and a man he thought worked for the pro-Israel pressure group Labour Friends of Israel. This individual, known as Robin, was in truth an undercover reporter with Al Jazeera.

The most high profile object of Masot’s ire within the British political establishment was Alan Duncan MP, the country’s Minister of State for Foreign and Commonwealth Affairs. In a 2014 speech Duncan described Israel’s on-going policy towards the Palestinians thus: “Settlements are illegal colonies built in someone else’s country. They are an act of theft, and what is more something which is both initiated and supported by the state of Israel.”

Duncan then makes the key point that “It is no exaggeration to say that many settlers are state-supported militia, defying international law, driving out the rightful inhabitants from their land, and creating an illegal economy at the expense of those who have been cruelly displaced.”

According to the Israeli embassy in London, Masot was a junior official. Yet his business card described him as a ‘senior political officer’. He is also believed to hold a position within the Israel Defense Forces (IDF) as ‘deputy head of the international organisations sector’.

The political backlash in response to the exposure of this shocking violation of diplomatic protocol has involved the leader of the Labour Party, Jeremy Corbyn, calling for a full investigation. In this he is being supported by MPs from both sides of the political divide. Corbyn has previously come under huge criticism in the mainstream media for his long record of support for justice for the Palestinians.

Regardless, the British Government is intent on kicking the issue into the long grass, more concerned with shielding the Israeli government from criticism taking a harsh view of the actions of the agent of another country plotting to “take down” ministers within Her Majesty’s Government. Consider the official statement issued by the foreign office in response to the uncovering of this plot. “The Israeli ambassador has apologized and is clear these comments do not reflect the views of the embassy or government of Israel. The UK has a strong relationship with Israel and we consider the matter closed.”

If this scandal involved Russian officials does anybody doubt for a second that mass expulsions of Russian embassy staff would follow?

The Israeli embassy in London has of course distanced itself from Masot’s actions. Whether we actually believe their denial of any involvement in this affair is another matter. In this regard we should never make the mistake of underestimating some people’s capacity for naivety.

The fact that Israel is able to engage in these types of shenanigans and go unpunished or without sanction is impossible to deny. And when it comes to its UK friend and ally, this is not the first time its officials and institutions have treated it with contempt. Back in 2010 Mossad agents used the stolen identities of British citizens to forge UK passports, which they used to travel to Dubai to carry out the assassination of Hamas operative Mahmoud al-Mabhouh. The British government’s response was given by the country’s then foreign secretary David Miliband in the UK parliament, who described the use of stolen British identities as an “outrage” while pledging to “get to the bottom” of the incident. What followed was…well nothing very much. Israel apologized and that as they say was that.

What this latest incident exposes is the fact there are British politicians acting as de facto agents for the state of Israel. For far too long their ignoble role in this regard has gone unremarked except among pro Palestinian activist circles or by  a few dissenting journalists. What else is the function of Conservative Friends of Israel or Labour Friends of Israel if not to cover and justify Israel’s brutal system of apartheid, ethnic cleansing, and illegal military occupation. Most recently members of both groups have been active in attacking BDS in the UK, resulting in the Government introducing new guidance on the procurement of goods and services by local authorities and public sector bodies, designed to make it illegal to stand on the side of justice by boycotting goods and services from Israel, even Israeli settlements, despite the fact they are utterly illegal.

One of the most highly regarded politicians to ever hold the position of British foreign secretary was Henry John Temple, more commonly known as Lord Palmerston. He held the post in the mid 19th century and is best known for an analysis of a state’s foreign policy that has stood the test of time. “We have no eternal allies,” Palmerston said, “and we have no perpetual enemies. Our interests are eternal and perpetual, and those interests it is our duty to follow.”

When it comes to the determination of the successive recent British government to support Israel despite Tel Aviv repeatedly treating it with unalloyed contempt, who can doubt that Palmerston will be waiting for some time to come before he can finally stop spinning in his grave? 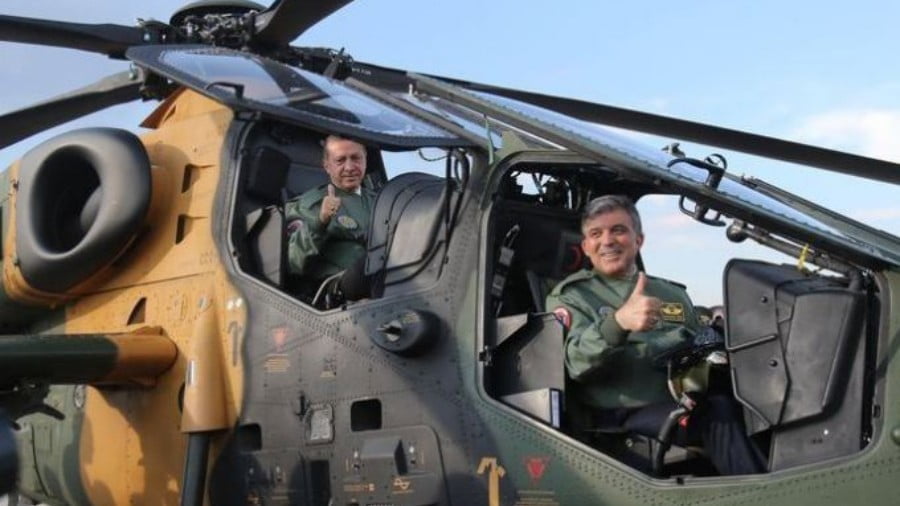 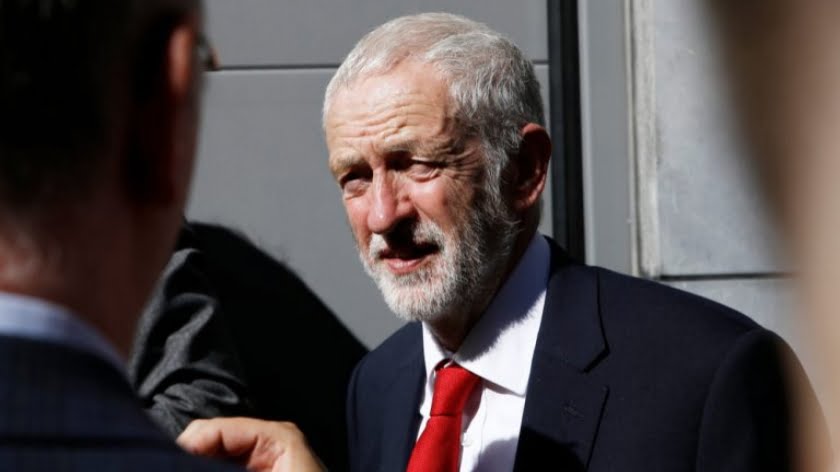 By killing top Iranian military commander, Qasem Soleimani, American and Israeli leaders demonstrated the idiom ‘out of the frying pan into the fire.’ US President Donald Trump and Israeli Prime Minister Benjamin Netanyahu are both politically and legally embattled – the former has just been impeached and the latter is dogged by an Attorney General…

The closest I ever got to Mosul, Iraq’s second largest city, was 1,720.7 miles away — or so the Internet assures me. Although I’ve had a lifelong interest in history, I know next to nothing about Mosul’s, nor do I have more than a glancing sense of what it looks like, or more accurately what…