An exciting study published in the journal Evidence-Based Complementary and Alternative Medicine confirms the power of a simple dietary change in improving memory problems in middle-aged and older adults.

Thirty-two subjects with self-reported memory complaints were randomly assigned to drink 8 ounces of either pomegranate juice or a flavor-matched placebo drink for 4 weeks, receiving memory testing, functional MRI scans (fMRI), and blood draws for peripheral biomarkers before and after the intervention.

This is not the first study to identify a brain-beneficial effect to pomegranate juice, as a sizable body of animal research already exists demonstrating it has neuroprotective properties against aluminum-,[1] stroke-,[2] [3] and glucose deprivation-associated neurotoxicity,[4] and may also inhibit the formation of pathological plaques and the over-excitation of microglial cells associated with Alzheimer’s disease.[5] [6] [7]

Pomegranate, in fact, is capable of unclogging and tonifying the cardiovascular system, which is especially important when it comes to brain health, and so-called vascular dementia. [see also: How To Clean Your Arteries with One Simple Fruit] There is also its well-known age-defying ability to prevent adverse changes associated with the exhaustion of ovarian function. In a previous article, “Amazing Fact: Pomegranate Can Function as a Back-up Ovary,” we looked at animal research explaining how this legendary food, traditionally linked with regeneration and immortality, may provide an alternative to bioidenticial and synthetic hormone replacement therapies.

As the research community continues to explore the potential role of so-called ‘medicinal foods’ in improving quality of life and preventing and/or treating diseases that are largely refractory to conventional drug-based interventions, we can rest assured that pomegranate will continue to play a central role in the rediscovery of food as medicine, or better yet, as a way to prevent ever needing ‘medicine’ in the first place.

While much of the research is preliminary, an increasingly robust body of human clinical research indicates that pomegranate has a wide range of potential health benefits, including: 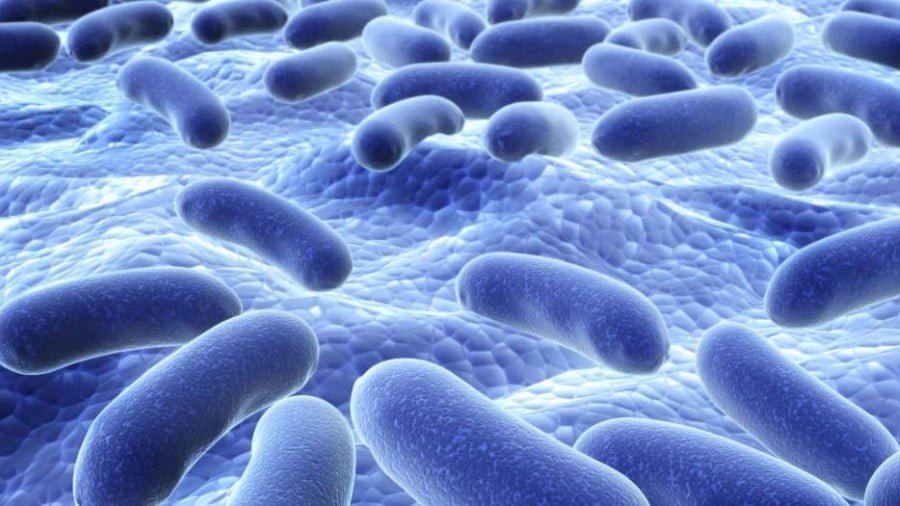 You’ve probably heard the buzz already about the many health benefits of probiotics, a word which literally translates to: pro- “for” + biotics “life” — FOR LIFE. But did you know that these remarkable commensal microorganisms, which outnumber our bodily cells 10 to 1, and contribute over 95% of our body’s total genetic information, also…

Burger King, Jack in the Box, Dunkin’ Donuts, Arby’s, and a number of other fast food companies and restaurants are failing to reduce antibiotics in their animal livestock, according to a new joint analysis conducted by leading environmental and consumers groups. “Chain Reaction II” (pdf) was released this week by the Natural Resources Defense Council,… 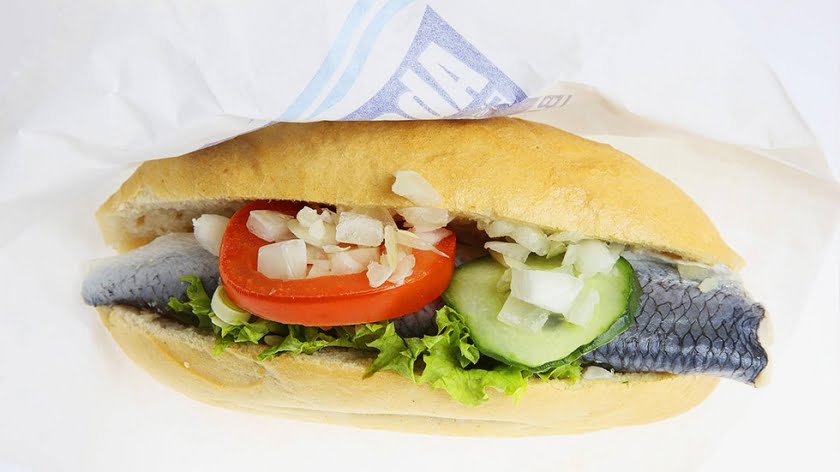 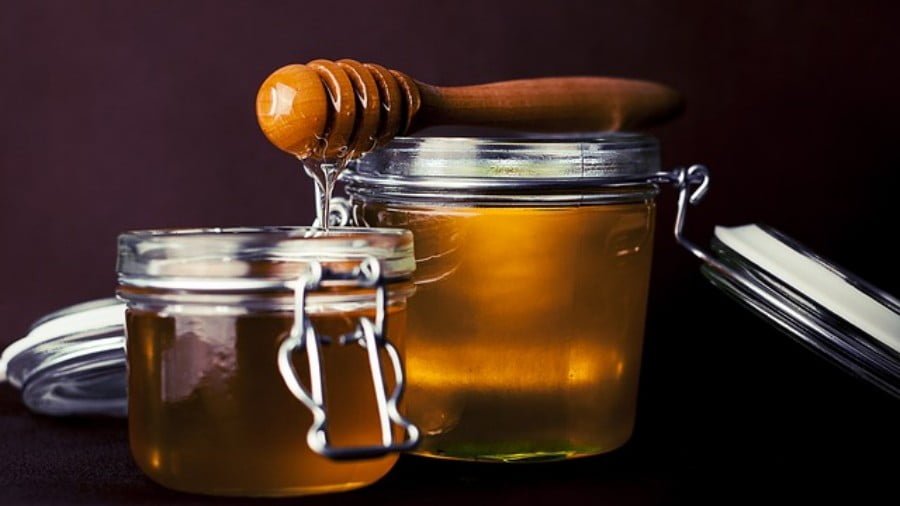 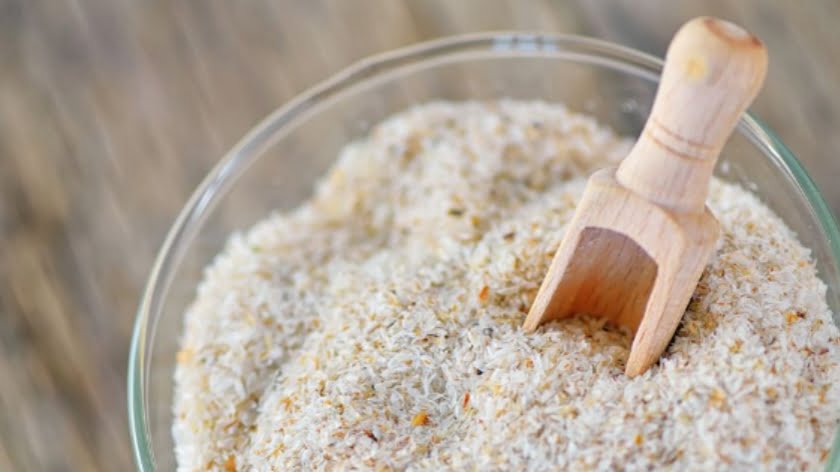