Self-styled “witches” around the world are planning a mass ritual binding spell against Donald Trump and “all those who abet him” in possibly the most bizarre protest movement to date against the new US president.

According to the bewitching campaigners, the “spell” is scheduled to be performed at the stroke of midnight EST on Friday February 24, and again on waning crescent moon ritual days until Trump leaves office. (In case you don’t already have them marked in your diary going forward, for the next few months they include March 26, April 24, May 23 and June 21.)

#bindtrump #magicresistance #feb24 A Spell to Bind Donald Trump and All Those Who Abet Him: February 24th Mass Ritual pic.twitter.com/EhHNRwsssP

The binding spell is supposed to prevent the person from doing damage to themselves or others.

So, in theory, the ritual covers Trump and those who “abet him,” presumably strategist Steve Bannon and advisor Kellyanne Conway – and possibly Vladimir Putin, depending on where you get your real or fake news.

Will it work? Well, it seems many non-witches who are unhappy with Trump are willing to take the chance:

Me: idk man I don't believe in witchcraft
News: Witches worldwide are planning to cast a spell on Donald Trump
Me: pic.twitter.com/Ktagd0sJfd

News: "Witches worldwide are planning to cast a spell on Donald Trump on February 24th. Here's how to join them."
Me: pic.twitter.com/WjeaReiBk8

Meanwhile, some Christians aren’t too pleased at the prospect and are planning their own counter-mission of prayer.

According to the “Bind Trump” Facebook page, to join in the ritual all budding witches will need is a few common household ingredients, including a tiny stub of orange candle, a pin or small nail, a bowl of water and an unflattering photo of Trump. 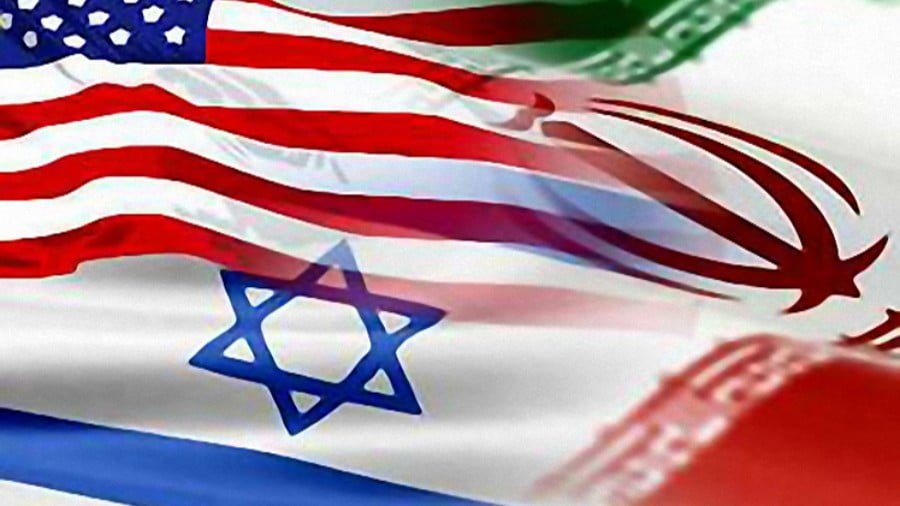 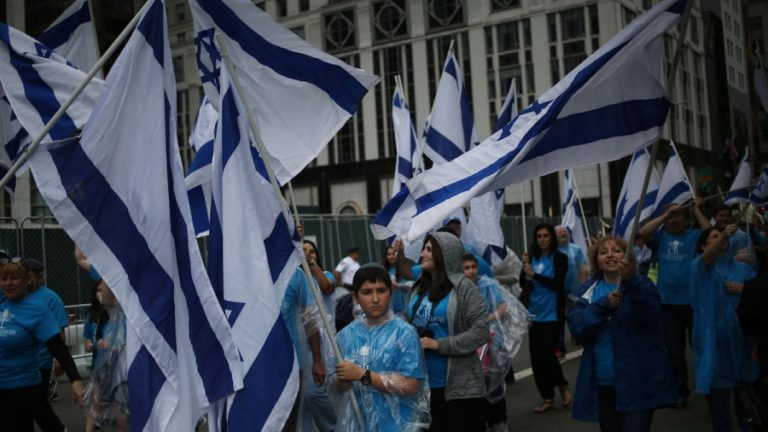 On December 21, the United States Congress passed the COVID-19 Relief Package, as part of a larger $2.3 trillion bill meant to cover spending for the rest of the fiscal year. As usual, US representatives allocated a massive sum of money for Israel. While unemployment, thus poverty, in the US is skyrocketing as a result… 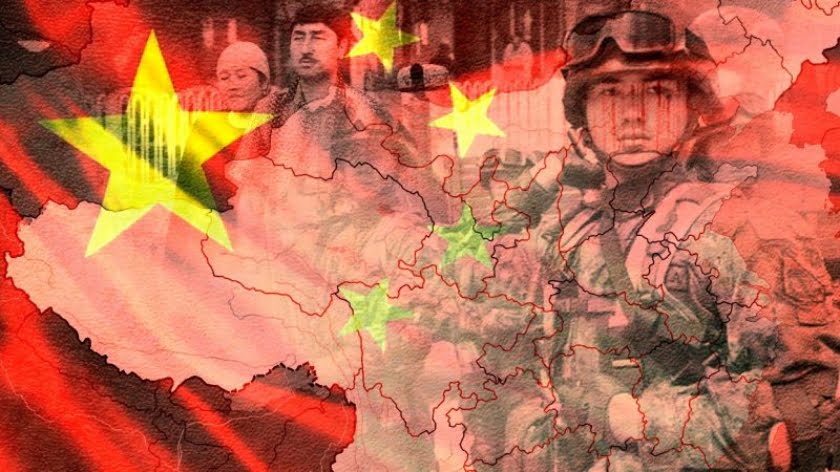 In order to evaluate the claims of massive human rights violations of the Uyghurs, an ethnic and religious minority in the Xinjiang Uyghur Autonomous Region of China, it is important to know a few facts. Xinjiang Province in the far western region of China is an arid, mountainous and still largely underdeveloped region. Xinjiang has… 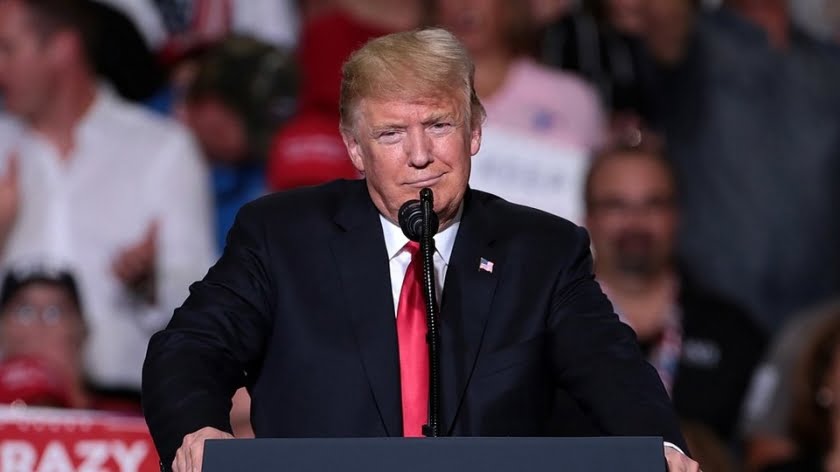 If the pollsters at CNN and CBS are correct, Donald Trump may have found the formula for winning a second term in 2020. His State of the Union address, say the two networks, met with the approval of 76 percent of all viewers — 97 percent of Republicans, 82 percent of independents and 30 percent… 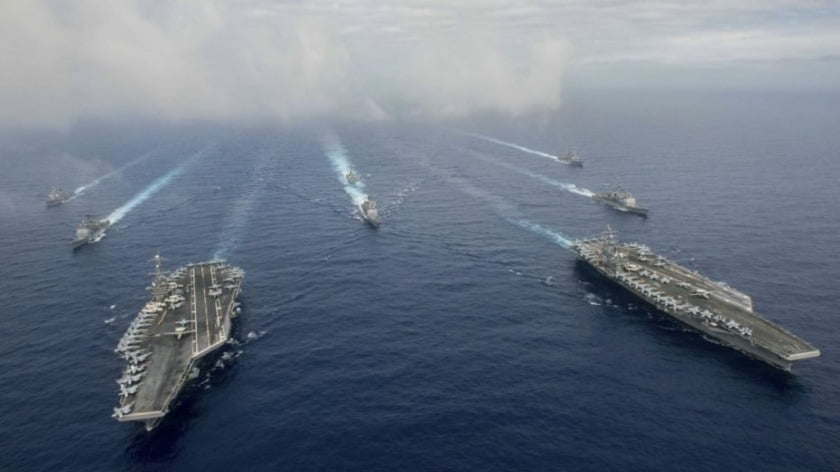