Saudi Arabia has reportedly deported over 39,000 Pakistani workers over the past four months for alleged visa violations and heightened threats of terrorism but some speculate there’s more to the story.

According to the Saudi Gazette, the Saudi government claims that the recent deportation of 39,000 Pakistanis is the result of criminal investigations, visa expirations and ties with terror organizations. The Saudi authorities cite Pakistanis as guilty of everything from petty forgery to joining the Islamic State to carry out attacks in the kingdom.

One source the Gazette cites is the chairman of the security committee of the Shura Council, Abdullah Al-Sadoun. Al-Sadoun called on the Pakistani government to work closely with the Saudis to introduce better vetting procedures for immigrant laborers to better establish their criminal backgrounds and possible extremist religious views.

Al-Sadoun said the political and religious beliefs of Pakistanis should be better known before a visa is approved because “Pakistan itself is plagued with terrorism due to its close proximity with Afghanistan. The Taliban extremist movement was itself born in Pakistan.”

Interior ministry spokesman, Nafithat Tawasul reinforced these concerns saying Saudi authorities already had around 80 Pakistanis in intelligence prisons for possible connections to terror organizations. Tawasul cited several attacks, and attacks that were foiled as the reason for his concern, including an attempted truck bombing of a football match up between Saudi Arabia and the UAE.

Since terrorism concerns are the official reason for the deportations, let’s examine this first. Obviously the first hypocrisy of the official stances stated above is the Saudis concerns over Pakistanis sympathetic to the Taliban.

Although many of the original fighters in the Taliban did come from Pakistan, they’ve always received funding from groups within the Persian gulf countries like Saudi Arabia. This was part of a well known strategy supported by the western powers of funding ‘the mujahideen’ to fight Soviet Union troops in Afghanistan starting in the late 1970’s.

While Saudi funding for the Taliban slowed recently as oil loses its value, it’s still a well known fact that ‘charities’ and possible state actors continue to fund the group to this day. It was also thanks to Saudi funding that the Taliban managed to use control of Afghanistan to provide a haven for other Saudi funded groups like al Qaeda.

We know that al Qaeda used Saudi money and connections (as well as Saudi citizens) to carry out attacks worldwide including 9/11 as revealed by the 28 pages from the 9/11 commission report that were declassified this past summer.

The known ties between Saudi Arabia, coupled with the fact that only 82 of the 40,000 Pakistanis being deported allegedly have ties to jihadists leads many analysts to speculate that there may be other reasons for this recent crackdown.

The first reason is speculated to be a result of the growing relationship between Saudi Arabia and India, Pakistan’s long time adversary. This idea still relates to the terrorism.

India and Pakistan’s conflict over the disputed Kashmir region has flared up in recent months which may be leading the Saudi government to see itself as vulnerable to retaliation by their Pakistani population. Also, unlike the Saudis, Pakistan seems to be finally making an actual effort to combat terrorism which possibly chilled relations between them and the gulf states since so many Saudi benefactors formerly resided in the border region with Afghanistan.

Beyond the war on crime and terrorism in Saudi Arabia, it seems there’s also a possible economic explanation for the deportations. Many of the Pakistani workers in Saudi Arabia are among the hardest hit by falling oil prices and it seems they may be feeling the crunch in the Kingdom’s public spending.

Pakistani workers in Saudi Arabia have been participating in a number of underreported strikes and demonstrations across the country for the past year. Apparently the Saudis lack of oil revenue led to many employers failing to pay migrant workers their already meager salaries.

Both the security and economic reasons may be playing a part in the mass deportations and would fit the mold of Saudi Arabia’s usual methods of dealing with dissent. When Saudi nationals rise up they’re dealt with in horrifying ways (that gets bad geopolitical PR). But the fact that these laborers are foreigners would allow much softer means of repression.

The Saudi dictatorship is built on brutality and is seemingly constantly walking a tightrope so any sign of trouble explains massive crackdowns like this one. If it’s the terrorism explanation behind the deportations, then perhaps Saudi Arabia is worried about their major export finally coming home. If it’s the economic reason then they just saved themselves a lot of money not paying laborers and avoiding more unrest. 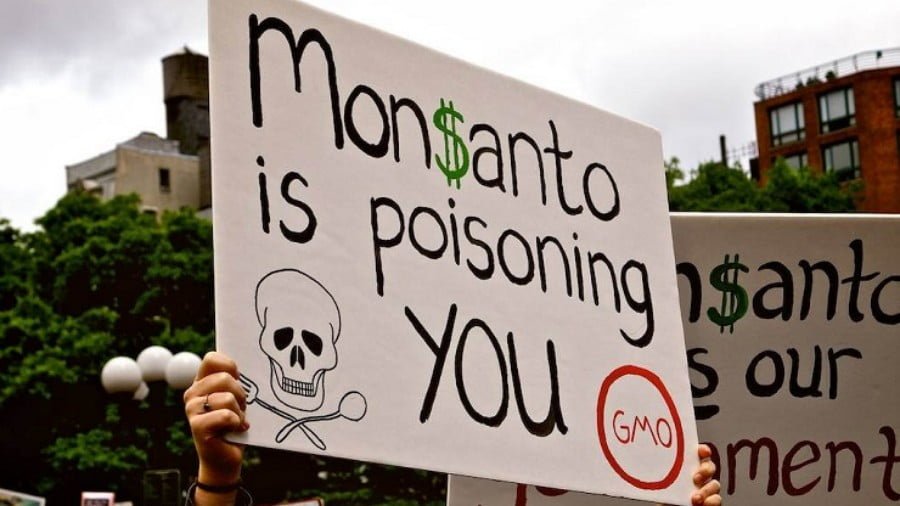 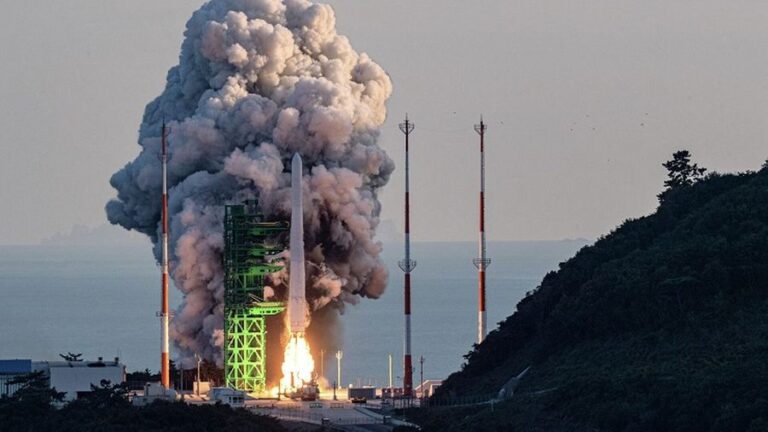 For both North and South Korea the New Year’s Eve was a time to boast of noteworthy achievements. On December 21 Korean prime Minister Han Duck-soo presided over the 22nd Session of the National Space Committee, during which it adopted its fourth framework plan for space exploration. The plan sets out three main goals: to… 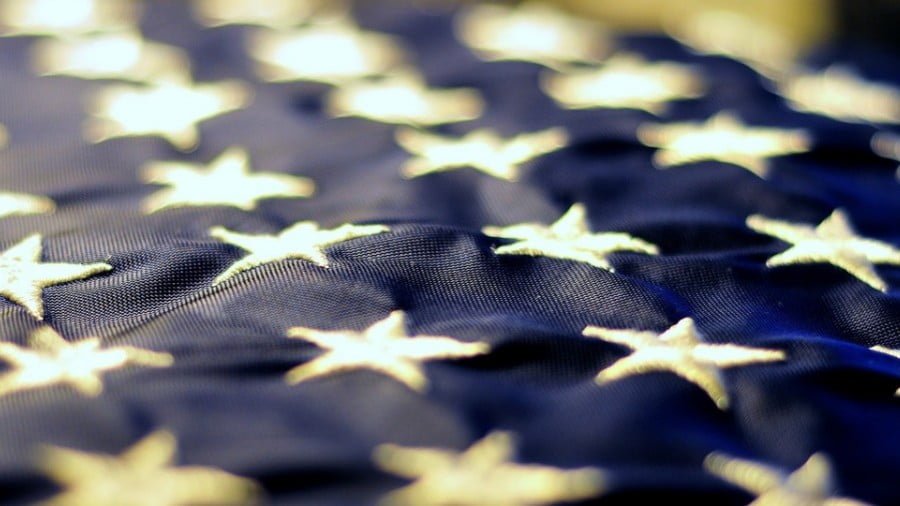 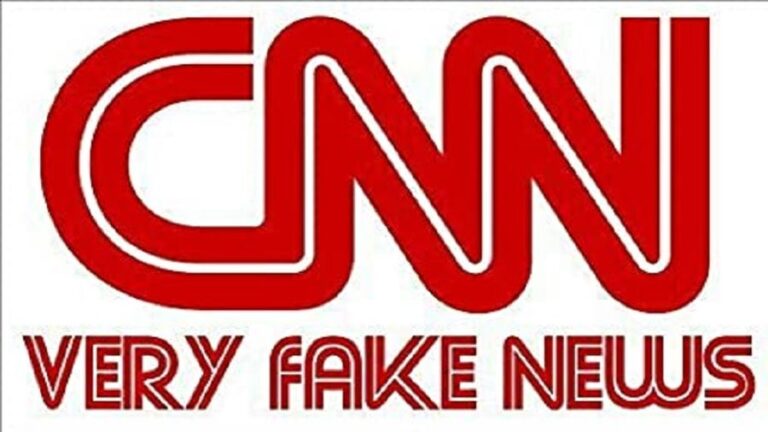