The death of David Rockefeller, the de facto Patriarch of the American establishment, at age 101, is being greeted by establishment media with praise for his alleged philanthropy. I would like to contribute to a more honest picture of the person.

In 1939, along with his four brothers–Nelson, John D. III, Laurance and Winthrop–David Rockefeller and their Rockefeller Foundation financed the top secret War & Peace Studies at the New York Council on Foreign Relations, the most influential private US foreign policy think-tank which also was controlled by the Rockefellers. A collection of American academics gathered even before outbreak of World War II to plan a postwar world empire, what Time-Life insider Henry Luce later called The American Century. They made a blueprint for taking over a global empire from the bankrupt British, but carefully decided to call it not an empire. Rather they called it “spreading democracy, freedom, the American way of free enterprise.”

Their project looked at the geopolitical map of the world and planned how the USA would replace the British Empire as de facto the dominant empire. The creation of the United Nations was a key part. The Rockefeller brothers donated the land in Manhattan for the UN Headquarters (and in the process made billions in the increased prices of the adjoining real estate that they also owned). This is the Rockefeller “philanthropy” method. Every grant donated is calculated to increase family wealth and power.

After the War David Rockefeller dominated US foreign policy and the countless wars in Africa, Latin America, Asia. The Rockefeller faction created the Cold War against the Soviet Union, and NATO in order to keep a reviving Western Europe under American vassal status. How they did so I documented in detail in my book, The Gods of Money. Here I consider several examples of David Rockefeller’s crimes against humanity.

If philanthropy should be motivated by love of our fellow man, the grants of the Rockefeller Foundation are not. Take medical research. During the period until 1939 and the War, the Rockefeller Foundation financed biological research at the Kaiser Wilhelm Institute in Berlin. It was Nazi eugenics—how to breed a superior race and how to kill off or sterilize those they deemed “inferior.” Rockefeller financed Nazi eugenics. Rockefeller’s Standard Oil also violated US law to secretly supply the Nazi Air Force with scarce fuel during the War. After the War the Rockefeller brothers arranged for leading Nazi scientists involved in ghastly human experiments to be brought to the USA and Canada under sanitized identities to continue their eugenics research. Many worked in the CIA top secret MK-Ultra project.

Population Growth for US Security and Overseas Interests.” It argued high population growth in developing nations with strategic raw materials like oil or minerals were a US “national security threat” as more population demands national economic growth, using those resources internally (sic!).NSSM-200 made developing world population reduction programs a precondition of US aid. In the 1970s David Rockefeller’s Rockefeller Foundation also financed together with WHO development of a special tetanus vaccine that limited population by making a woman incapable of maintaining a pregnancy, literally going after the human reproductive process itself.

The Rockefeller Foundation created the entire field of genetic manipulation through its ownership of Monsanto Corporation and financing of university biology research to create the “gene cannon” and other techniques to artificially alter gene expression of a given plant. The aim of GMO, since Rockefeller sponsored the disastrous Philippine Golden Rice project, has been to use GMO to control the human and animal food chain. Today more than 90% of all soybeans grown in USA are GMO and more than 80% all corn and cotton. Yet it is not labelled.

The Rockefeller fortune is based on oil around companies such as ExxonMobil, Chevron and others. Henry Kissinger, David Rockefeller’s political adviser since 1954, was involved in every major Rockefeller project. Kissinger secretly manipulated Middle East diplomacy in 1973 to trigger an Arab OPEC oil embargo.

David Rockefeller was chairman of Chase Manhattan Bank, the family bank. He was responsible for getting Chase Vice President, Paul Volcker, to become President Carter’s Federal Reserve chairman to make the Volcker interest rate shock that again, like the oil shock, saved the falling US dollar and Wall Street bank profits, including Chase Manhattan, at the expense of the world economy.

The model was much like the British banks used in the Ottoman Empire after 1881 when they de facto took control of the finances of the Sultan by controlling all tax revenues through the Ottoman Public Debt Administration (OPDA). Rockefeller interests used the 1980s debt crisis to loot much of the indebted Latin America and African countries, using the IMF as their policeman. David Rockefeller was personal friends to some of the more savage military dictators in Latin America including General Jorge Videla in Argentine or Pinochet in Chile, both of whom owed their jobs to CIA coups arranged by then-Secretary of State Henry Kissinger on behalf of Rockefeller family interests in Latin America.

If we speak of an unseen, powerful network some call the Deep State, we might say David Rockefeller saw himself as Patriarch of that Deep State. His true acts deserve to be honestly seen for what they were—misanthropic and not philanthropic. 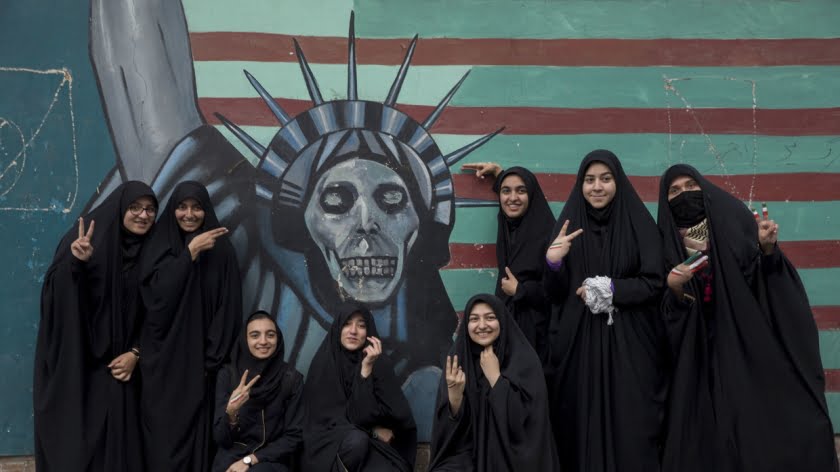 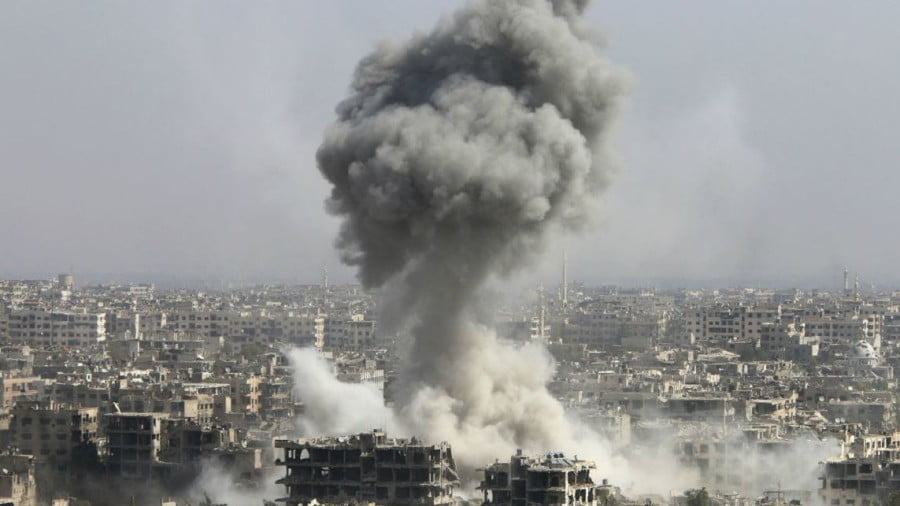