Over 317,000 waiters and waitresses have college degrees (over 8,000 of them have doctoral or professional degrees), along with over 80,000 bartenders, and over 18,000 parking lot attendants. All told, some 17,000,000 Americans with college degrees are doing jobs that the BLS says require less than the skill levels associated with a bachelor’s degree.

Charles Murray’s thesis that an increasing number of people attending college do not have the cognitive abilities or other attributes usually necessary for success at higher levels of learning. As more and more try to attend colleges, either college degrees will be watered down or drop-out rates will rise.

Putting issues of student abilities aside, the growing disconnect between labor market realities and the propaganda of higher-education apologists is causing more and more people to graduate and take menial jobs or no job at all. This is even true at the doctoral and professional level—there are 5,057 janitors in the U.S. with Ph.D.’s, other doctorates, or professional degrees.

An extraordinarily interesting new study was posted on the Web site of America’s most prestigious economic-research organization, the National Bureau of Economic Research. Three highly regarded economists (one of whom has won the Nobel Prize in Economic Science) have produced “Estimating Marginal Returns to Education,” Working Paper 16474 of the NBER. After very sophisticated and elaborate analysis, the authors conclude “In general, marginal and average returns to college are not the same.”

In other words, even if on average, an investment in higher education yields a good, say 10 percent, rate of return, it does not follow that adding to existing investments will yield that return, partly for reasons outlined above. “Some marginal expansions of schooling produce gains that are well below average returns, in general agreement with the analysis of Charles Murray.”

Whatever some eggheads work out “college” to mean for people on paper can’t really take into account the experience of going to college, but the numbers are pretty surprising nonetheless. So next time you see a custodian scribbling the proof to some unsolvable math problem on a chalkboard after hours, well, you know. 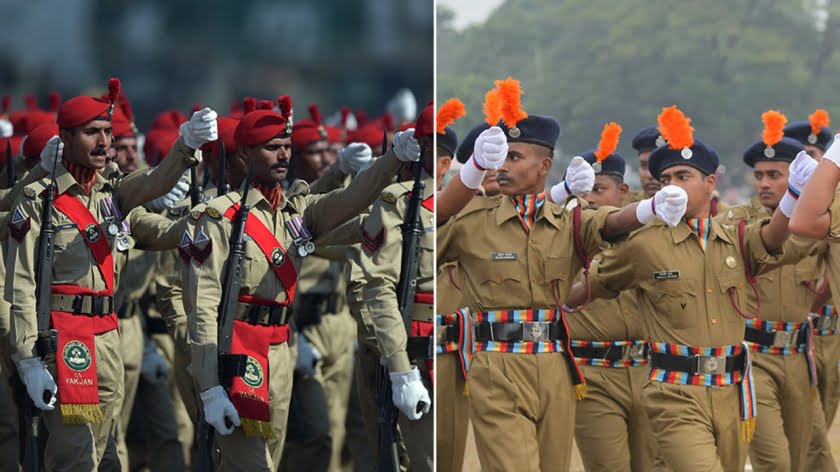 Late on June 6, the US-led coalition once again bombed pro-government forces in the area of At Tanf in southern Syria near the border with Iraq. According to the coalition statement, warplanes targeted a group of over 60 soldiers with battle tanks, technical vehicles and artillery pieces “posing a threat to Coalition and partner forces… 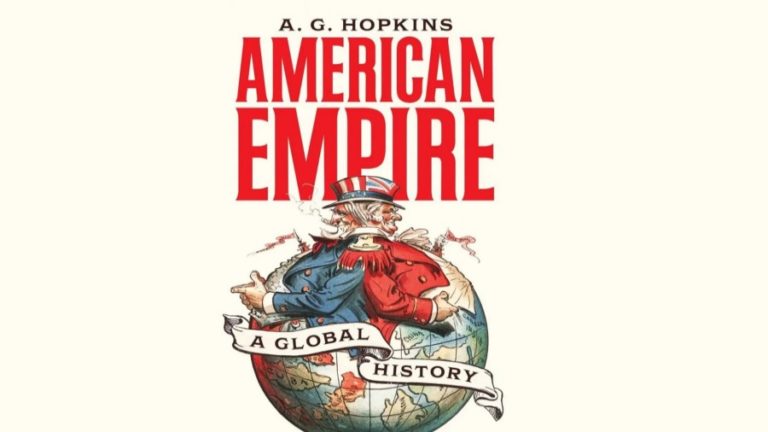 Most recent works on the United States accept that it is an empire, perhaps not in the traditional landholding sense, but in the extent of its power and control of others.  In “American Empire – Global History,” A. G. Hopkins accepts the idea of empire with several qualifications and with a precise focus on certain… 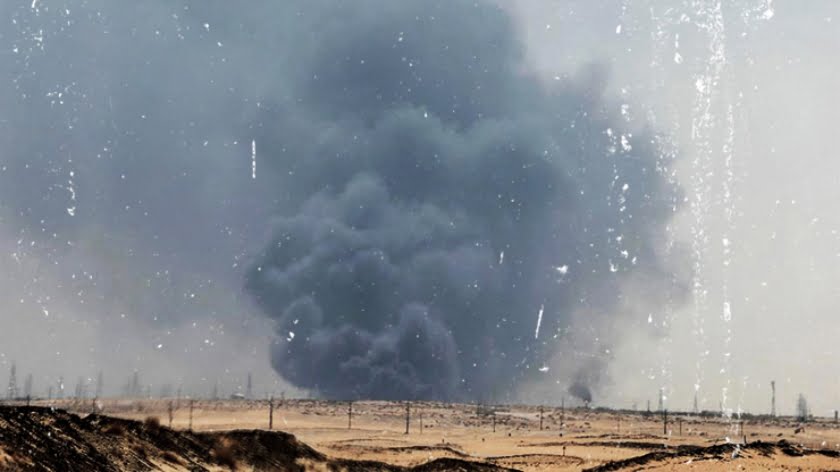