Moscow and Beijing took another step towards de-dollarization with the announcement of the opening of a renminbi clearing bank in Russia on Wednesday.

Local currency transactions were first used in both countries’ border regions. Today, more and more Chinese and Russian financial institutes and enterprises are using local currencies to invest and settle accounts, as the yuan-ruble trade platform is becoming more established and the transaction network is expanding amid deepening China-Russia economic and financial cooperation.

The yuan clearing bank in Moscow will greatly accelerate trade in local currencies:

Industrial and Commercial Bank of China (ICBC) officially started operating as a Chinese renminbi (CNY) clearing bank in Russia Wednesday, a move set to facilitate the use of the currency and cooperation in various fields between the two countries.

“Under the guidance of the governments and central banks of both countries, ICBC’s Moscow branch will effectively fulfill its responsibility and obligation as a renminbi clearing bank by taking further advantage of its leading edge in renminbi businesses, providing customers with safe, high quality and convenient clearing services,” said Hu Hao, ICBC’s deputy governor, at the opening ceremony.

“Financial regulatory authorities of China and Russia have signed a series of major agreements, which marks a new level of financial cooperation,” said Dmitry Skobelkin, deputy governor of the Central Bank of the Russian Federation.

“The launching of renminbi clearing services in Russia will further expand local settlement business and promote financial cooperation between the two countries,” the official added.

With the continuous deepening of the Russia-China comprehensive strategic partnership of coordination in recent years, the two countries are now starting to enhance local currency cooperation.

At the end of 2015, the Russian central bank announced the inclusion of the renminbi in its national foreign exchange reserves, making it Russia’s officially recognized reserve currency.

During Russian President Vladimir Putin’s visit to China in June last year, the central banks of the two countries signed a memorandum of cooperation in starting renminbi clearing services in Russia, just three months before ICBC’s Moscow branch was appointed by China’s central bank as the clearing house for settling renminbi transactions there.

It’s no secret that Russia and China have employed a number of methods to slowly wean themselves off dollar dependency.

Russia became China’s largest energy exporter in February of last year after it agreed to accept payment in yuan.

The dollar is slowly losing its privileged place in international transactions.

We’re sure Washington is less than thrilled. 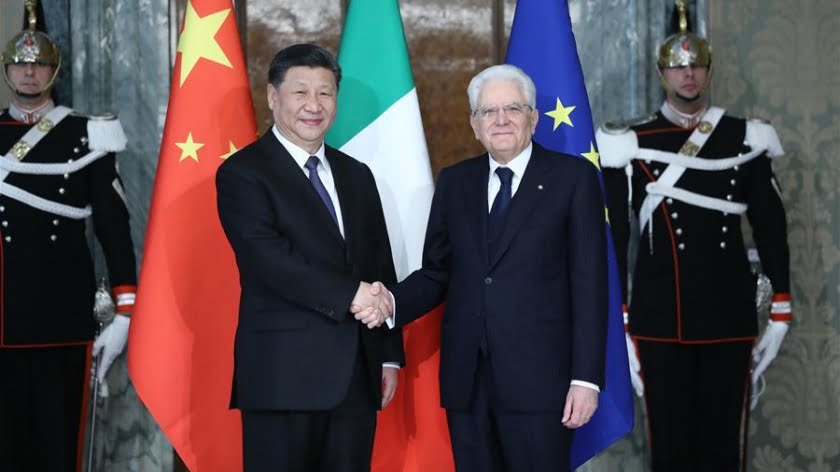 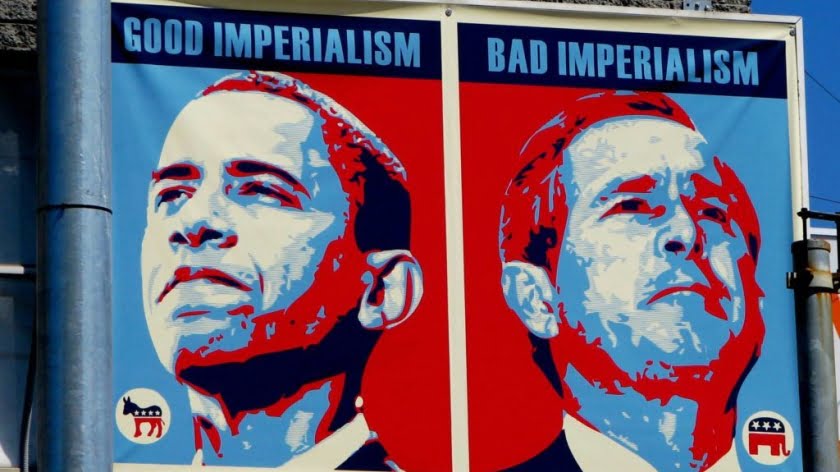 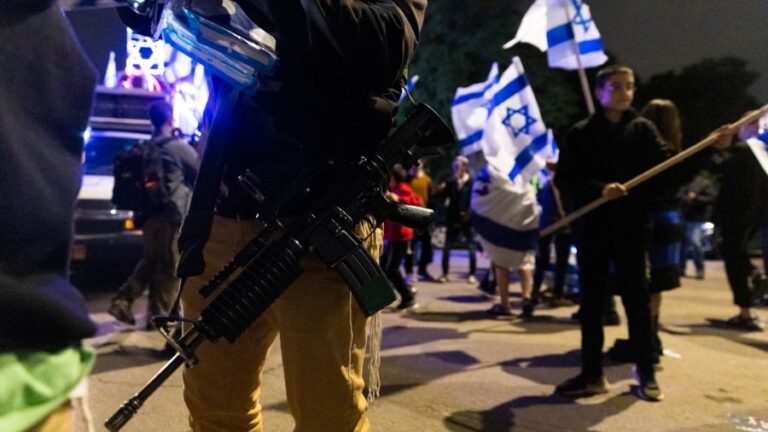 The issue of illegal Jewish settlements is in the news again, this time owing to a recent attack by Palestinian fighters who opened fire on a car carrying Israeli settlers in the northern West Bank. One of the settlers was killed and two were injured as their car was traveling near what Israeli sources call… 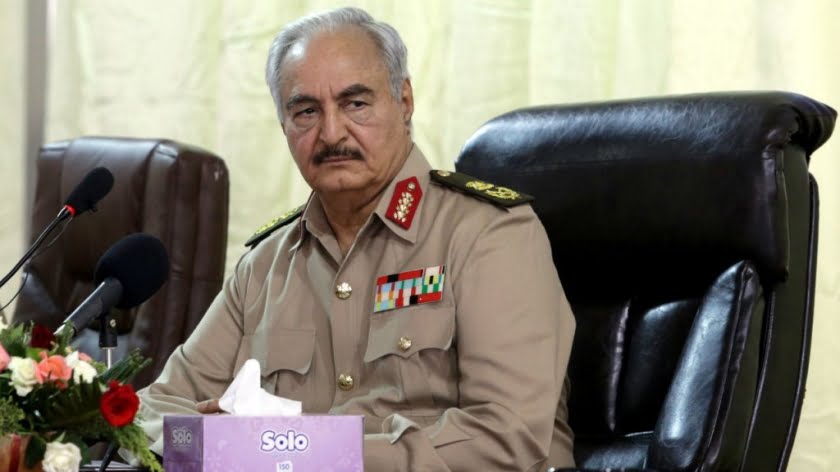 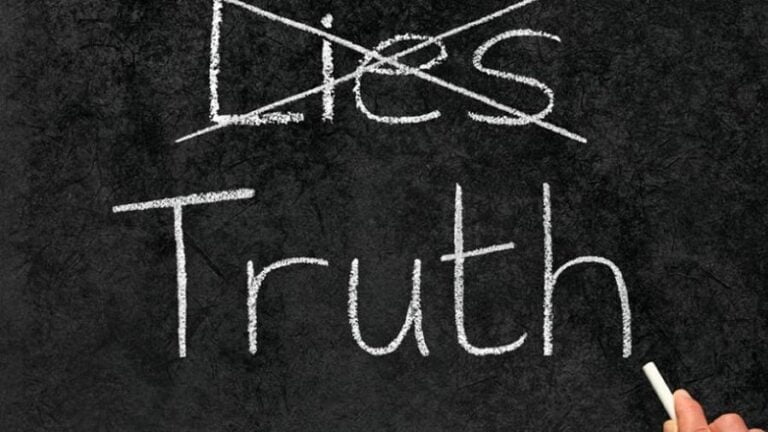 Many Americans might regard their government’s grand strategic objectives in this respect as lacking any morals, ethics, or principles considering that they now largely align with China’s, Pakistan’s, Russia’s, and even the Taliban’s despite the public having been made to think over the years that all four of them are their enemies. Afghan Ambiguity Average…