The situation in the north-west Syria is turning favor of the Syrian government, though much work needs to be done. The army is recovering new ground in Hama governate and an intense bombing campaign is waged over Idelb governate which is held by al-Qaeda. As an analyst generally in favor of the opposition concedes:

Continued support for the northwest insurgency amounts to effectively subsidizing a jihadist safe haven in the Levant.
…
The proxy war against the Syrian regime in the northwest, for the West, is lost.

The head of al-Qaeda, Ayman al-Zawahri, agrees. He tells his forces in Syria stop holding land and to revert to guerilla war:

Ayman al-Zawahri told the jihadis, who control Syria’s northwestern Idlib province and other territory, to remain steadfast and change tactics in order to wage guerrilla war.

Al-Qaeda began fighting alongside Syria’s rebels early in the civil war and won allies among the opposition because of its military prowess. Al-Qaeda’s official branch, the Nusra Front, changed its name to the Fatah al-Sham Front and formally cut ties with al-Qaeda last year, but is still widely seen as being linked to the global terror network.

In the south-west Israel is trying to steal another part of the Golan Heights by giving fire support for al-Qaeda groups which fight against the Syrian army in the area.

Attacks by “moderate rebels” in the south, supported by the U.S. and Jordan, have failed to take ground in the city of Deraa. They need to take the city to have some anchor for an “independent” southern “safe zone” from which the U.S. proxies could then threaten Damascus.

At the begin of April Kurdish forces under U.S. command had loudly announced that they would soon attack Raqqa and take it from the Islamic State. But no attacks on Raqqa have been seen. The operation seems to be at a halt. ISIS forces are allegedly moving from Raqqa further east to Deir Ezzor.

In south-east Syria U.S. supported “rebel” forces have moved from Jordan northward into the Syrian desert (not yet shown on the map above). They plan is to move further north towards Raqqa and to meet up with U.S. Kurdish proxy forces. This move would cut any land route from west-Syria to Deir Ezzor where a garrison of the Syrian army is protecting more than 100,000 civilians by holding out against ISIS forces. From Jordan the U.S. trained and supplied “rebels” are also moving east along the Iraqi-Syrian border. This will hinder Iraqi forces from moving into Syria and against ISIS in support the Syrian government forces in Deir Ezzor.

The whole Syrian east will thereby be cut off and under control of U.S. proxy forces. But what are the U.S. plans for this area? While the area has some oil and gas it is landlocked, lacks infrastructure and governance with mostly hostile forces surrounding it. The forces the U.S. supports are prone to infighting. It will be hard to defend the area against any serious attack. U.S. and Jordan forces will be needed to keep it under control. For how long?

I fail to see a larger strategic plan behind this that would make any sense. But the same architects that launched the failed war against Iraq are behind this move. The neocons are back and very happy about the new course of the Trump presidency. The architect of the war in Iraq, Paul Wolfowitz, is now collaborating with the neocon officers in the Trump cabinet:

In recent days he‘s jumped right back into the public debate, nudging President Trump from the pages of the Wall Street Journal to follow up his bombing strike in neighboring Syria with more aggressive action—and, he tells me, privately emailing with Trump Defense Secretary Jim Mattis and national security advisor H.R. McMaster, both longtime contacts since his Bush days, in hopes they will pursue a U.S. strategy of stepped-up engagement in the Middle East.

Mattis is currently traveling through the Gulf countries to collect money for future U.S. plans in Syria and elsewhere. The neocon senators John McCain and Lindsey Graham will tonight have a private dinner with Trump in the White House. No sensible strategy has ever come from these folks. But their lunatics plan always causes huge damage for little if any gain. 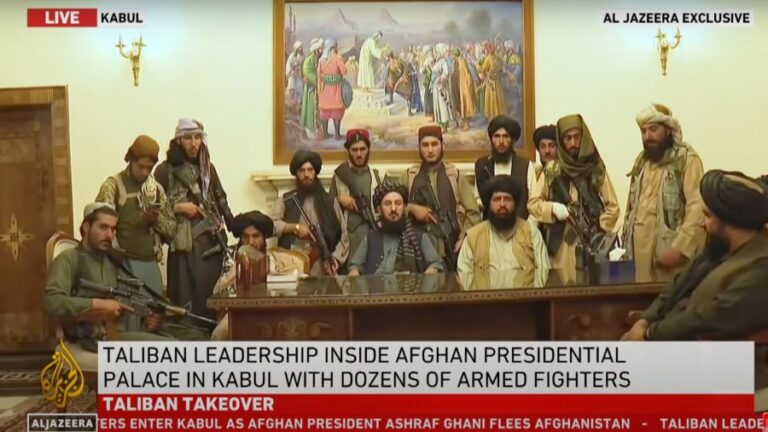 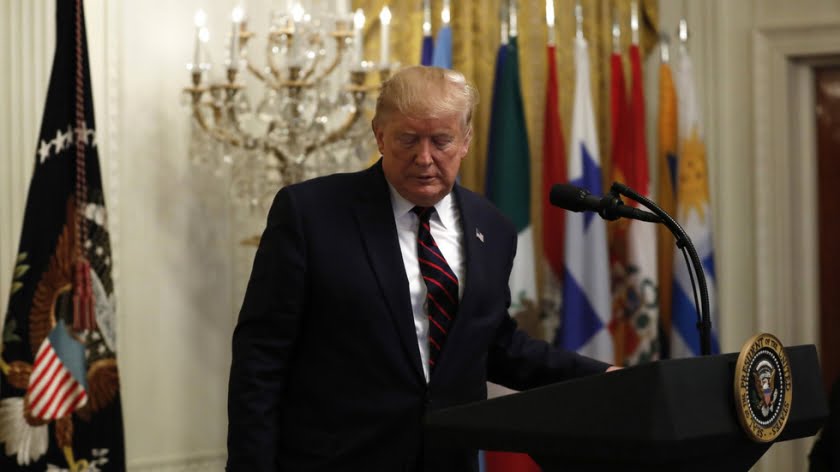 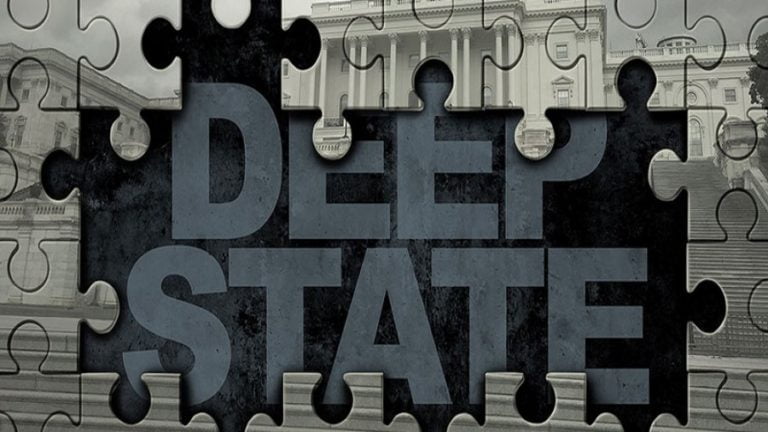 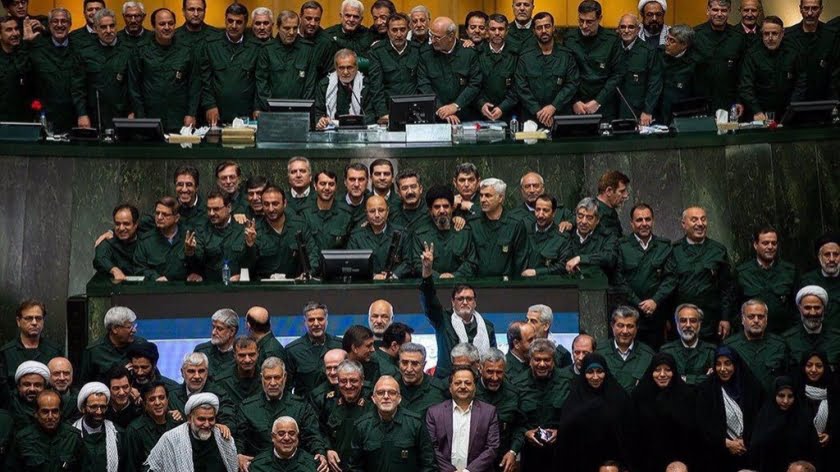 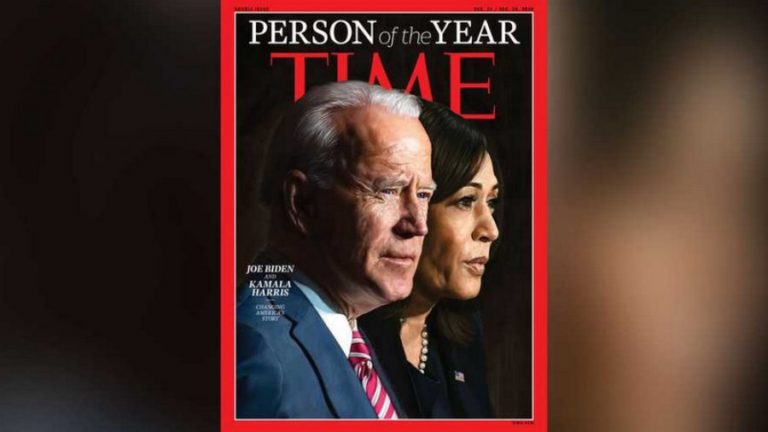