Two years ago, a coalition of ten Arab countries that was led by Saudi Arabia launched a military aggression against the state of Yemen, while enjoying the active military and political support of the United States. The stated goal of this intervention was to restore the power of the deposed President Mansour Hadi that was ousted by the Houthis resistant group. Explaining the reasons for this step, the then Saudi Ambassador to the United States, Adel al-Jubeir, that now occupies the position of the Foreign Minister, would point out that his country must was going to take whatever steps necessary to protect the people of Yemen from the “imminent Iranian danger.”

The war in Yemen can be viewed as yet another geopolitical conflict, existing largely due to the ongoing Sunni-Shia confrontation. The United States and Saudi Arabia can not allow Yemen to exist as an independent Shia pro-Iranian state.

This “protection” comes at a cost, with the civil infrastructure being destroyed, schools and hospitals bombed in the broad daylight, and the air and sea blockades effectively leading to famine and the absence of even the most needed drug. At the very least, the ongoing aggression has resulted in at least least 30,000 people killed and wounded, with 35% of them being children and women. This figure does only take into account those Yemenis who died under bombs and shells. Yet, this number is being accompanied by the death toll produced by the artificially-induced famine. According to UNICEF, every 10 minutes one child dies of malnutrition or disease in Yemen. This means that at least 50,000 children can die in just one year. In total, the imminent death of starvation is looming over some 12 million people.

Moreover, this aggression is being routinely accompanied by the use of prohibited weapons. According to the human rights organization Amnesty International, the Saudi coalition continues bombing residential areas with cluster munitions. Air ports, sea ports, roads, mosques, bridges and plants are being systematically destroyed. Public and state institutions, including hospitals, schools, archaeological sites and state buildings are also being obliterated. The extensive amount of damage inflicted upon the infrastructure of Yemen has recently been confirmed by Stephen Seche, the former US Ambassador to Yemen. According to the Yemeni public organization known as the Alliance for Progress and Development: over 380,000 houses, 250 hospitals, 800 schools, 280 water facilities, 250 factories, 15,000 markets, 13 ports, 300 fuel filling stations, 1,500 government buildings and several thousand mosques have been destroyed by Saudi Arabia so far.

The Saudi royal family has decided to starve off their opposition in Yemen after the military adventure they started took an undesirable turn with the Saudi regular troops being no match to the Houthis resistance movement. Additionally, Riyadh took steps to destroy the Yemeni cash market by occupying the Central Bank in Aden and refusing to pay salaries to some 1.2 million civil servants who have been deprived of any income for six months straight. All this increases the suffering that the Yemeni population endures.

With a total of almost 19 million local residents being in urgent need of assistance, that in the absence of the most vital drugs and against the background of hospitals being routinely destroyed, epidemic diseases are going on a rampage, over 4 thousand people have already perished in Yemen of cholera alone.

Recently, the conflict has been gaining momentum, with its zone expanding to the territories of the neighboring countries, including Saudi Arabia. This escalation contributes to an increase in the level of US military activity in this war-torn country. Under the pretext of combating terrorism, Washington has repeatedly deployed its special forces in Yemen According to the Al-Jazeera broadcasts, one mission alone that was launch last January by the Trump administration, resulted in American commandos killing 30 civilians, including 10 women and children.

The country is split in two and it has two governments. In opposition to the government of President Mansour Hadi, who prefers to rule Southern Yemen from Riyadh, the government of the Northern Yemen that was not afraid to establish its residence in the Yemeni capital Sana’a last November. Those resistance forces are mainly composed of the Houthis and Abdullah Saleh’s supporters.

However, there’s been signs of internal contradictions existing within the Saudi coalition, with Saudi Arabia and the United Arab Emirates being unable to agree on the various projects for the future political existence of the South Yemen The UAE wants to establish tighter control over the airport of Aden, while strengthening the union of the southern tribes (more specifically, of the tribal group known as Bakil). However, the declared ruler of Southern Yemen and de facto a Saudi protege Mansur Hadi perceived in Abu Dhabi as a “barrier” towards achieving this goal.

As the so-called “Iranian threat” that has been advertised by Riyadh and Washington as the primary cause of their action, it should be noted that Tehran limits its actions to providing moral support to the people of Yemen, which is not affecting the balance of powers within the country in any way. In any case, the Iranians to this date have never been caught providing any substantial military support to the Houthis.

The current situation in and around Yemen threatens stability of the whole region, which creates a fertile base for terrorism and extremism. Jihadists from the Al-Qaeda in the Arabian Peninsula, who now control large areas of the country, benefit the most from the ongoing Saudi aggression.

One cannot help the impression that the Saudi royal family is convinced that it can buy off the whole world by making arms deals with the United States, Britain, France that worth billion of dollars, while receiving in return the silence of their elected official and even the approval of the crimes Riyadh has been committing.

Unfortunately, the international community is clearly not doing enough to stop the bloodshed in Yemen and avoid an imminent humanitarian catastrophe. Officials from various international organizations often take a biased approach by demonstrating double standards and getting commenting the catastrophic situation with regular rhetorics. More recently, the Houthis representatives appealed to the UN Secretary-General Antonio Guterres, demanding him to replace his Special Envoy for Yemen Ismail Ould Cheikh Ahmed and start paying closer attention to the humanitarian catastrophe unraveling in Yemen.

In this situation there’s an urgent need for the international community to take serious efforts towards putting an end to the Saudi aggression in Yemen. It is imperative that the member of the community start promoting the thesis that there is no alternative to a political solution of the Yemeni conflict. 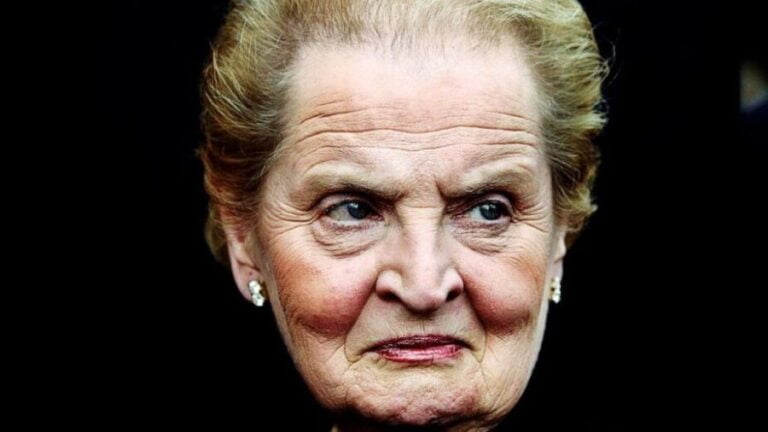 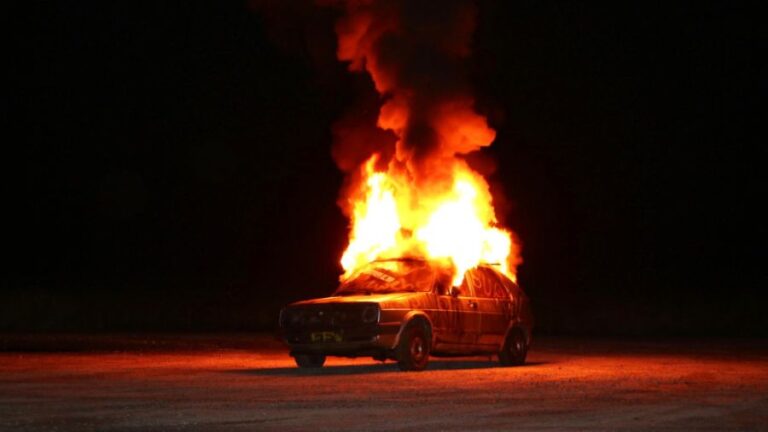 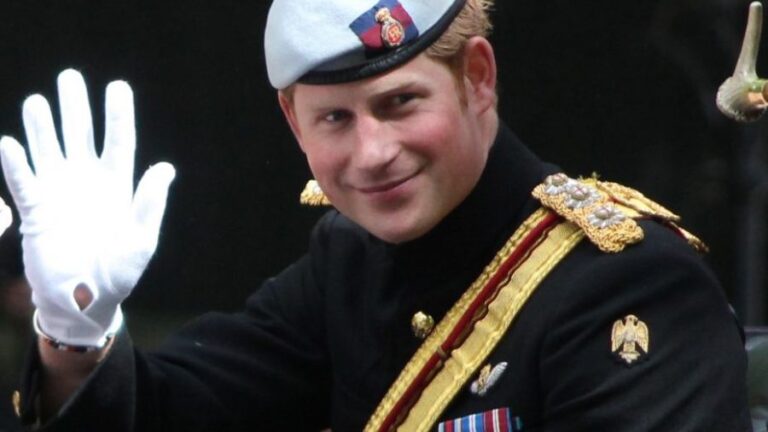 Millions of struggling Britons don’t need these failed Royal circuses distracting them from holding their dysfunctional government to account. Happy families are all alike; every unhappy family is unhappy in its own way. So famously begins Tolstoy’s Anna Karenina, one of the world’s greatest fictional works which is a much better read than Spare, Prince…