What is a Sultan without a Janissary corps? Not a whole lot.

Perhaps this is why Turkey has now formed the Syrian National Army.

Erdogan has been talking about such a force for months now – since February earlier this year.

A new report reveals first steps have already been made. There are now indeed Syrians calling themselves “the National Army” in Turkish employ.

You’ll recall Ergodan invaded northern Syria last year and eventually took the Syrian city of al-Bab. On their way the Turkish military was accompanied by thousands of Syrian Islamist rebels from dozens of different groups. In fact Turkey earlier hoped the Syrian groups would be able to march on al-Bab by themselves but that ended in fiasco.

The reason why Erdogan needed al-Bab was primarily to frustrate Kurdish ambitions in Syria. That is to say it was not directly aimed against Damascus which is why Russia tolerated it.

Furtermore, because the operation was primarily about narrow Turkish interests many rebels resented the fighters who vacated rebel-held Idlib to accompany the Turks on their adventure into northern Aleppo.

At the same time many did join the Turkish-sponsored adventure, including elements from hard-core outfits like Ahrar al-Sham (but not al-Nusra). It was an opportunity to carve out new turf, the revolution they were abandoning in Idlib had stalled anyway, and Turks did pay well, and on time, after all.

Now it seems that the Turks have decided that since they’re the ones paying the wages of all these fighters they might as well try to consolidate as many as possible into a single Turkish-controlled army. 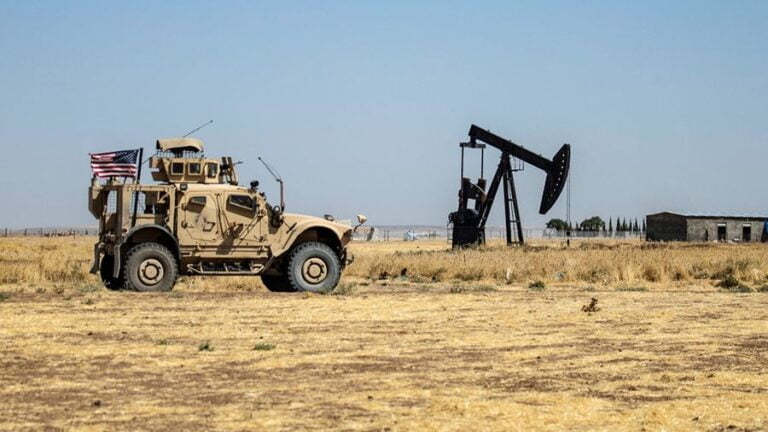 There is an old joke which still has resonance. A child asks his parent, “Why are there pyramids in Egypt?” The parent answers, “Because they were too big to take to Britain.” Of course, many a true word is spoken in jest. Indeed, there is an apocryphal story that back in the day when Vladimir…

The Turkish president has announced plans to start a new military operation in Syria in a move which has been rumored for weeks. Turkish President Recep Tayyip Erdogan has announced plans to deploy the country’s soldiers to Syria’s Idlib, where the Free Syrian Army rebel fighters backed by Ankara have launched an operation. “We intend to further enhance our… 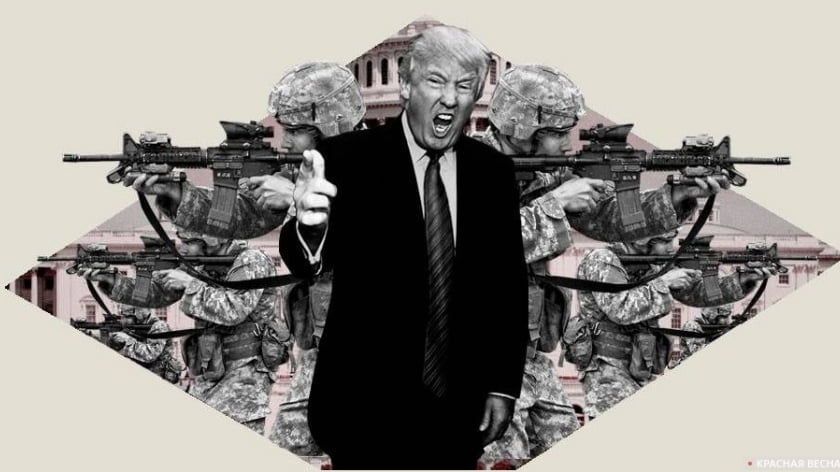 Ever since Mr. MAGA made it to the White House, I have been awed by the level of sheer stupidity and, frankly, the immorality of this administration. Obama was almost as incompetent and evil, but Trump truly brought about a qualitative change in what we could loosely refer to as the “average White House IQ.”…

Barely two months into his office, Trump is still facing a very hostile environment around him both domestically and internationally. Many of his domestic election promises have been kept to the pleasure of some and dismay of others, but on the international front, his emerging policies are, for better and for worse, still developing. Some… 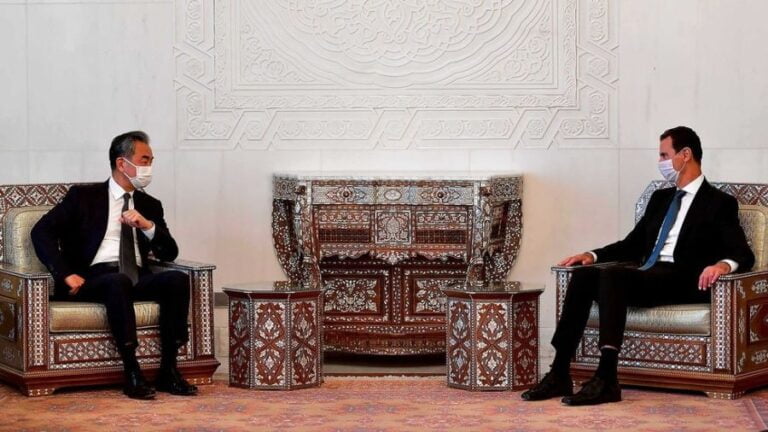 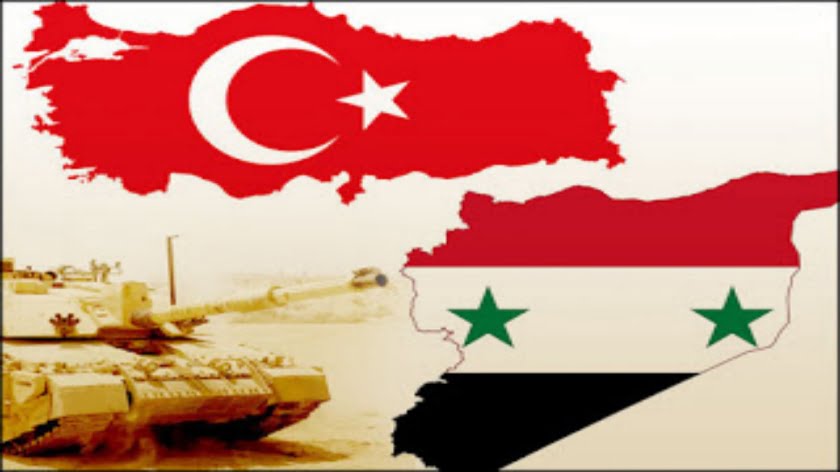