Does anyone else find it odd that one of the broadest geo-economic projects in recent history is only being attended by unofficial observers from the United States? It is the potentially game changing “Belt and Road” vision which is steadily, surely and inevitably coming together as evidenced by meetings ongoing in China this weekend. The project has already had some impact on the status and future relevance of the dollar, eurodollar and petrodollar.

The “Belt and Road” is China’s vision. It comfortably meshes with Russia’s Eurasian vision, coming together to provide a roadmap which includes a broad swathe of countries with contiguous or strategic interests on the continental landmass, from the South China sea to the Baltic. One of the key tenets of these programs is the promotion of free trade, contrasting with politically inspired behaviorism in sanctioning countries and tuning relationships via import restrictions.

China has put its money where its mouth is, with a further 100 billion yuan deposited to the Silk Road Fund to assist infrastructure projects and 60 billion yuan in aid to developing countries. In addition Chinese government-run banks are now establishing lending mechanisms of approximately 380 billion yuan to support the project. Both Russia and China agree that economic development will enhance political stability thoughout the many countries in the region.

Putin mentioned that trade protectionism creates the environment of have’s vs; have-not’s, resulting in a “breeding ground for international extremism and terrorism.” He went on to say that “Russia believes the future of the Eurasian partnership is not just about fostering ties between a few select countries and economies. It should change the very political and economic landscape of the continent bringing Eurasia stability, and prosperity.”

Over the past few years, and with increasing amplitude, China, Russia and other similarly interested economies are taking steps to reduce their dependence on the US dollar. The fact that the sale of oil denominated in US dollars is essential for the support of the US Dollar’s leading role worldwide. The US dollar’s status as the planet’s reserve currency is one of two bulwarks of Washington’s hegemony since the end of the Second World War, the other is projecting US military presence.

An International Energy Agency report showed that at the end of 2015 Russia overtook Saudi Arabia as the biggest crude exporter to China. The trade is Ruble/Yuan oriented, not US Dollar. Russian exports to China have more than doubled over the past seven years, rising to over 550,000 bpd and are expected to continue to be strong especially via the Eastern Siberia-Pacific Ocean (ESPO) pipeline.

Whatever alternative reality the US has been focusing on, whether it’s arguing over photo sessions in the white house between guests (Trump-Lavrov), projecting military force to enhance stability of overseas interests (safe neighborhoods?), or transgender toilet issues. Not much is happening within the beltway to enhance the qualities of Gravitas, Pietas, Dignitas, or Virtus that befit hegemonic empires, or help with our global economic and geopolitical image.

The world monetary order is changing. Slowly but steadily, global trade and currency markets are becoming less dollar-centric. Formerly marginal currencies such as the Chinese yuan, the Indian Rupee and even the Russian Ruble will eventually occupy a place on the world financial stage as serious competitors to U.S. dollar dominance.

One day when the USD is no longer the only go-to reserve currency, perhaps we may wish we had taken a more democratic path as we push ever harder to market our unipolar, beltway sanctioned “proper life for man” brand.

Speaking of brands, one Russian businessman tried to explain to me his view of how America globalizes, he said “It is like having a shoe that fits you well, but there is only one size. Those with bigger feet will suffer as they force their size 45 foot into that size 38 Oxford with all the accompanying pinched pain. Those with small feet will cry crocodile tears as their feet are hammered persistently for a swell-to-fit result… Either way no-one but the original owner is ever going to walk well”. 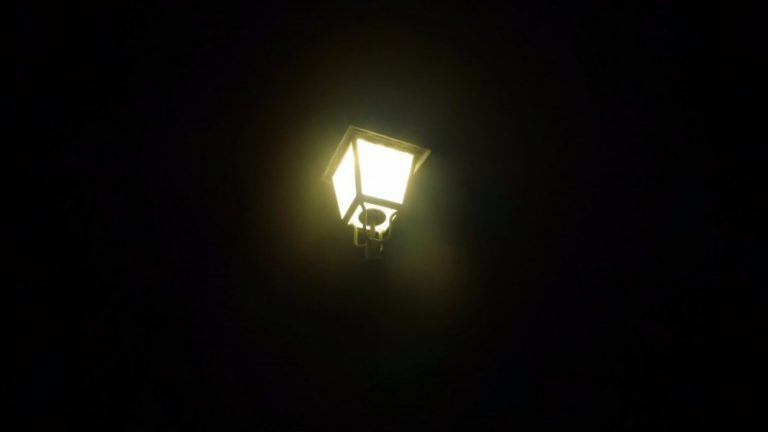 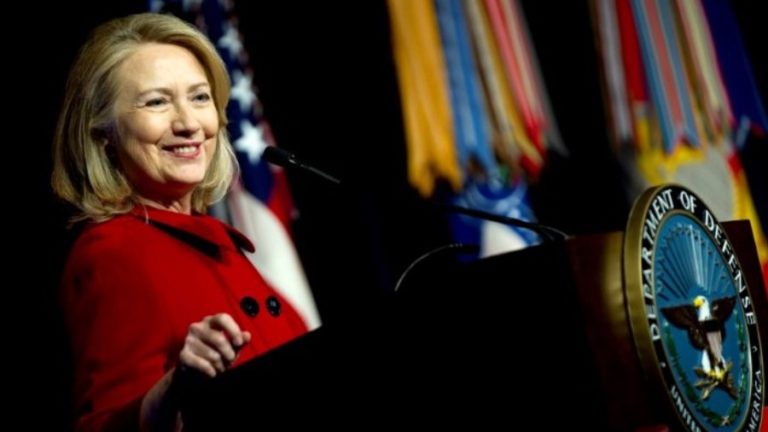 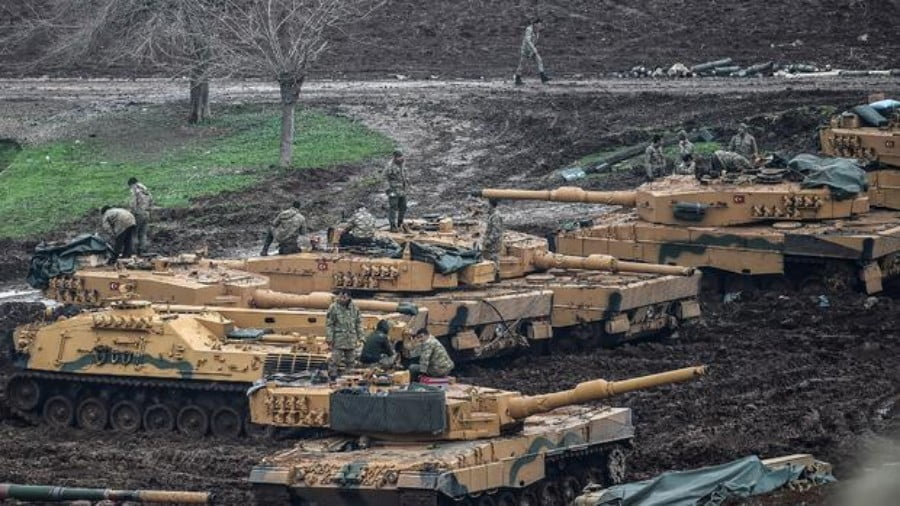 Back in the 1950s the U.S. political sphere was poisoned by a groundless smear campaign against country-experts in the State Department who were identified as those who lost China. If the Trump administration proceeds on its current course we may soon see similar accusations. The accused, those “who lost Turkey”, will again be the ones… 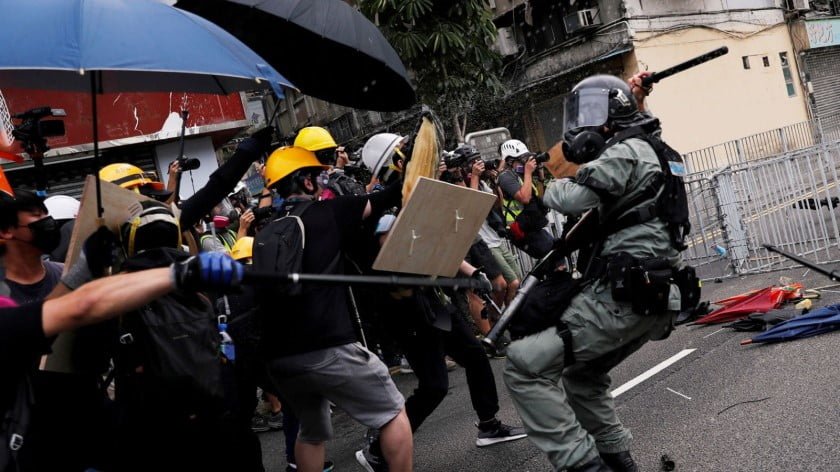 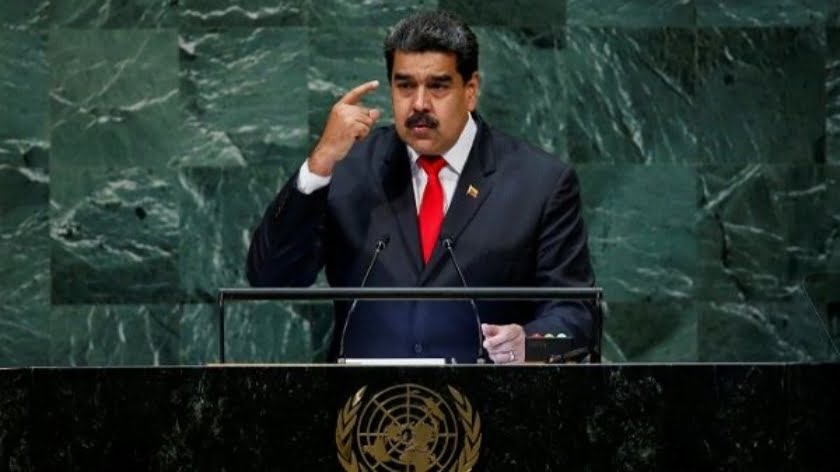