Recently behind-the-scenes rules and restrictions being used by Facebook have fallen into the hands of Guardian reporters. According to their report, moderators employed by the tech giant are entitled to decide what exactly the 2 billion users of this social network can or cannot publish on their pages. This report has provoked a massive discussion on the absence of any ethical norms that could prevent the tech giant from exercising censorship, along with disputes about the determination of US intelligence agencies to spy on their citizens in violation of the USA Freedom Act.

The fact that the US created the Internet as a tool of exercising control over information space, as a convenient environment for espionage, collecting dirty facts and spreading lies has been established long ago. For those naive few who refuse to believe the facts, one can only be reminded of the old saying: There’s no such thing as a free lunch. But who owns the allegedly free Internet? Who created it and why?

According to Reuters, last year alone the US National Security Agency (NSA) intercepted 151 million phone calls of American citizens, in spite of the fact that Congress has allegedly limited the ability to exercise surveillance for intelligence agencies by adopting the USA Freedom Act, according to which courts must decide when to allow intelligence agencies to collect information about a person suspected of criminal activity.

However, the all-encompassing control of US intelligence services over the world’s information space has been uncovered by an unending stream of publications in American and foreign media sources, showing that the United States is grossly violating even the most basic human rights, by creating a system of electronic interception and processing of all sorts of data about users on the Internet.

It wouldn’t be an exaggeration to state that every aspect of our day-to-day lives is being controlled: phone conversations, short text messages, everything we write on social media networks or send via email. Thus, the British Guardian confirmed the existing exchange of information about intercepted electronic messages of both US citizens and British citizens established by US intelligence agencies and the British Government Communications Headquarters. Even British courts recognized that such cooperation that existed for at least seven years is unlawful, since they were carried out in violation of international conventions on human rights.

In addition, the Guardian has also revealed that phone tapping that Mi-5 and Mi-6 authorized in order to intercept private consultations between UK citizens and their lawyers in a bid to guarantee the authorities an upper hand during trials, constitutes a violation of both national laws and international norms.

The Intercept has also revealed that the US National Security Agency (NSA) and its British partners from the Government Communications Headquarters stole the encryption keys of the world’s largest SIM card manufacturer – Gemalto, situated in the Netherlands. This allowed intelligence agencies from both nations ever since to tap all sorts of phone conversations and intercept any data sent via a mobile device carrying a SIM card produced by Gemalto.

In late 2014, the Wall Street Journal has also revealed the practices that allowed US intelligence agencies to record information stored on millions of cell phones across the US through the use of special spyware. Additionally, Wikileaks released CIA documents that show this agency is capable of intercepting messages sent via encrypted message apps such as WhatsApp, Telegram and Signal.

It should be noted that US intelligence agencies have been pretty methodical in the collection of information that in one way or another could be used not just against ordinary citizens, but even against leading political figures. When in October 2013 a scandal erupted with the National Security Agency’s wiretapping of German Chancellor Angela Merkel’s phone, it turned out that the NSA had been carrying it out such intrusions for more than ten years by that time. Back then, the scandal was downplayed and no actual changes in those malicious practices were pursued.

So how many more revelations about the total control that US intelligence agencies exercise over information space should be published before Washington’s open mockery of human rights and freedom of speech is finally challenged and stopped? 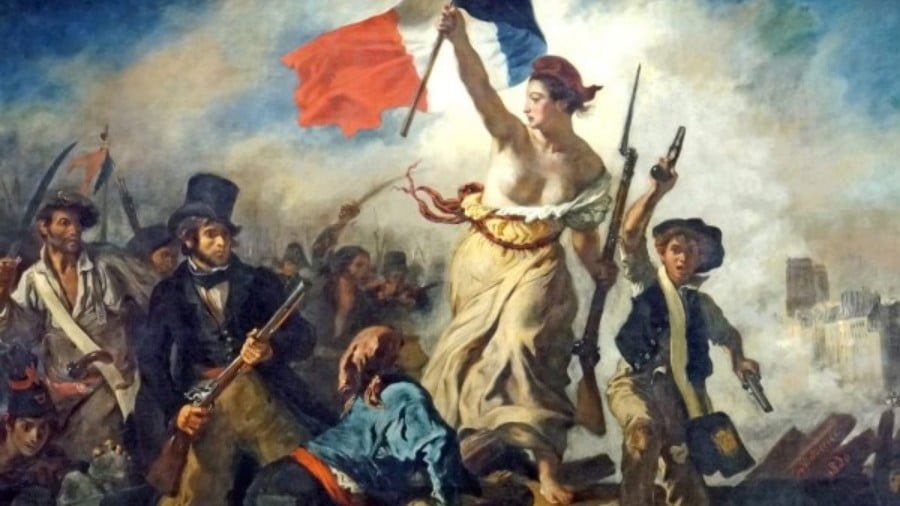 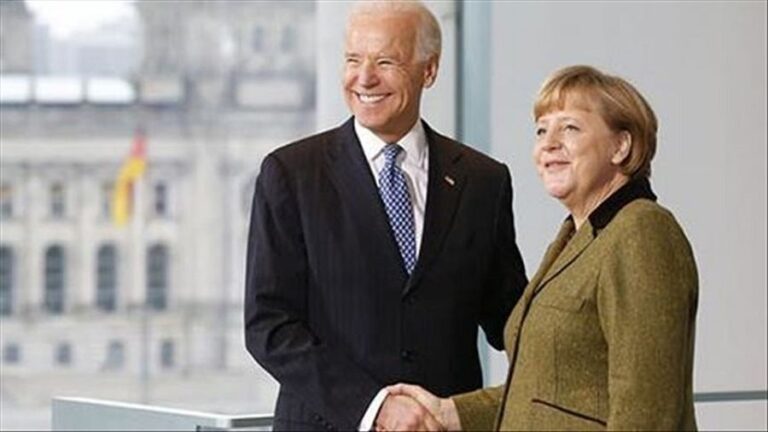 A quite incredible story out of England has not received much media coverage in the United States. It concerns how the Israeli Embassy in London connived with government officials to “take down” parliamentarians and government ministers who were considered to be critical of the Jewish State. It was also learned that the Israeli Embassy was…