The United States Ambassador to the United Nations, Nikki Haley, seems to be championing a single cause: Israel.

When Haley speaks about Israel, her language is not merely emotive nor tailored to fit the need of a specific occasion.  Rather, her words are resolute, consistent and are matched by a clear plan of action.

Along with Haley, the rightwing Israeli government of Benjamin Netanyahu is moving fast to cultivate the unique opportunity of dismissing the United Nations, thus, any attempt at criticizing the Israeli Occupation.

Unlike previous UN ambassadors who strongly backed Israel, Haley refrains from any coded language or any attempt, however poor, to appear balanced. Last March, she told a crowd of 18,000 supporters at the Israel lobby, AIPAC’s annual policy conference, that this is a new era for US-Israel relations.

“I wear heels. It’s not for a fashion statement,” she told the crowd that was thrilled by her speech. “It’s because if I see something wrong, we’re going to kick ’em every single time.”

Trump’s new sheriff/ambassador, condemned, in retrospect, UN Security Council Resolution 2334, which strongly criticized Israel’s illegal settlements. While still in its final days in office, the Obama Administration did not vote for – but did not veto the Resolution, either – thus setting a precedent that has not been witnessed in many years.

The US abstention, according to Haley, was as if the “entire country felt a kick in the gut.”

What made Israel particularly angry over Obama’s last act at the UN was the fact that it violated a tradition that has extended for many years, most notably during the term of John Negroponte, US Ambassador to the UN, during the first W. Bush’s term in office.

What became known as the ‘Negroponte doctrine’ was a declared US policy – that Washington will oppose any resolution that criticizes Israel that does not also condemn Palestinians.

But Israel, not the Palestinians, is the occupying power which refuses to honor dozens of UN resolutions and various international treaties and laws. By making that decision, and, indeed, following through to ensure its implementation, the US managed to sideline the UN as an ‘irrelevant’ institution.

Sidelining the UN, then, also meant that the US would have complete control over managing the Middle East, but especially the situation in Palestine.

However, under Trump, even the US-led and self-tailored ‘peace process’ has become obsolete.

This is the real moral but, also political, crisis of the Haley doctrine, for it goes beyond Negroponte’s silencing any criticism of Israel at the UN, into removing the UN entirely – thus international law – from being a factor in resolving the conflict.

In a talk at the Geneva-based Human Rights Council – which is made up of 47 member countries – Haley declared that her country is ‘reviewing its participation’ in the Council altogether. She claimed that Israel is the “only country permanently on the body’s calendar,” an inaccurate statement that is often uttered by Israel with little basis in truth.

If Haley read the report on the 35th session of the Human Rights Council, she would have realized that the Rights body discussed many issues, pertaining to women rights and empowerment, forced marriages and human rights violations in many countries.

But considering that Israel has recently ‘celebrated’ 50 years of occupying Palestinians, Haley should not be surprised that Israel is also an item on the agenda. In fact, any country that has occupied and oppressed another for so long should also remain an item on international agenda.

Following her speech in which she derided and threatened UN member states in Geneva, she went to Israel to further emphasize her country’s insistence to challenge the international community on behalf of Israel.

Along with notorious hasbara expert, Israel’s Ambassador to the UN, Danny Danon, Haley toured the Israeli border with Gaza, showing sympathy with supposedly besieged Israeli communities – while on the other side, nearly 2 million Palestinians in Gaza have been trapped for over a decade in a very small region, behind sealed shut borders.

Speaking in Jerusalem on June 7, Haley took on the UN ‘bullies’, who have ‘bullied’ Israel for too long.

She said, “I have never taken kindly to bullies and the UN has bullied Israel for a very long time and we are not going to let that happen anymore,” adding “it is a new day for Israel in the United Nations.”

By agreeing to live in Israel’s pseudo-reality, where bullies complain of being bullied, the US is moving further and further away from any international consensus on human rights and international law. This becomes more pronounced and dangerous when we consider the Donald Trump Administration’s decision to pull out from the Paris accords on global warming.

Trump argued that the decision was of benefit to American businesses. Even if one agrees with such an unsubstantiated assertion, Haley’s new doctrine on Israel and the UN, by contrast, can hardly be of any benefit to the United States in the short or long run. It simply degrades US standing, leadership and even goes below the lowest standards of credibility practiced under previous administrations.

One took place early May when Culture and Sport Minister, Miri Regev, made a formal demand to the Israeli cabinet to shut down the UN headquarter in Jerusalem, to punish UNESCO for restating the international position on the status of Israel’s illegal occupation of East Jerusalem.

The second was earlier this month, when Prime Minister Netanyahu called on Haley to shut down UNRWA, the UN body responsible for the welfare of 5 million Palestinian refugees.

According to Netanyahu, UNRWA ‘perpetuates’ refugee problems. However, the refugees’ problem is not UNRWA per se, but the fact that Israel refuses to honor UN resolution 194 pertaining to their return and compensation.

These developments, and more, are all outcomes of the Haley doctrine. Her arrival at the UN has ignited a US-Israeli hate fest, not only targeting UN member states, but international law and everything that the United Nations has stood for over the decades.

The US has supported Israel quite blindly at the UN throughout the years. Haley seems to adopt an entirely Israeli position with no regard whatsoever for her country’s allies, or the possible repercussions of dismissing the only international body that still serves as a platform for international engagement and conflict resolution.

Haley seems to truly think of herself as the new sheriff in town, who will “kick ’em every single time”, before riddling the bullies with bullets and riding into the sunset, along with Netanyahu. However, with a huge leadership vacuum and no law to guide the international community in resolving a 70-year-old conflict, Haley’s cowboy tactics are likely to do much harm to an already bleeding region.

Since the Negroponte doctrine of 2002, thousands of Palestinians and hundreds of Israelis were killed in an occupation that seems to know no ends. Further disengagement from international law will likely yield a greater toll and more suffering.

Chinese state media has warned that the US would have to launch a “large-scale war” to prevent Beijing from accessing islands it has built in the South China Sea. It comes after secretary of state nominee Rex Tillerson said such access should be restricted. “Unless Washington plans to wage a large-scale war in the South… 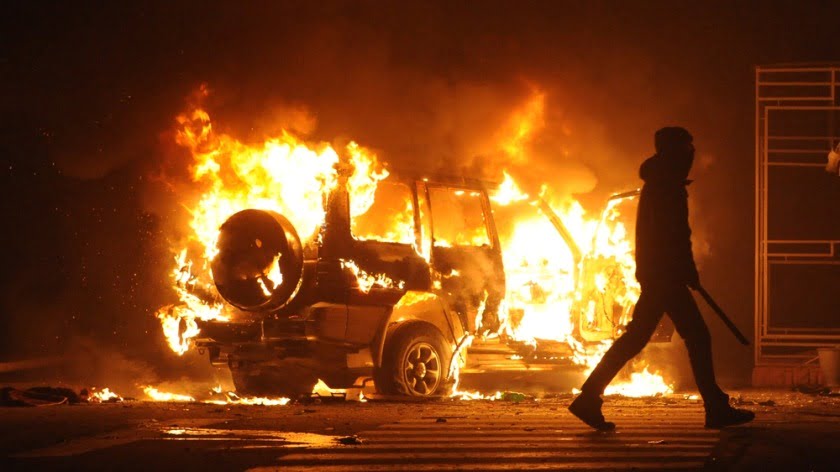 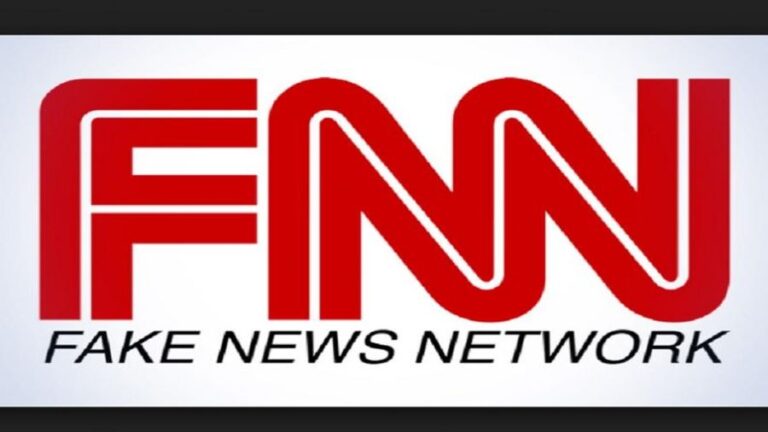 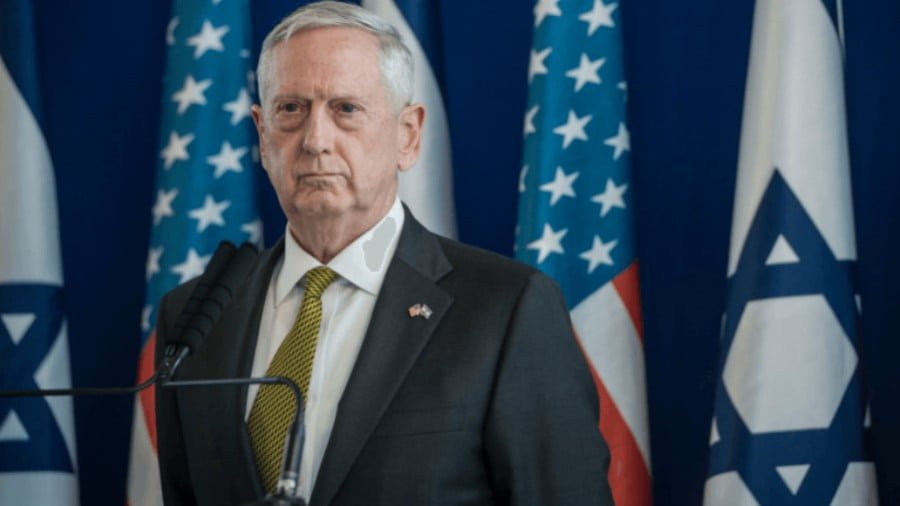 Much has been written about our Twitterer-in-Chief and the tortured response to his presidency, particularly within the GOP. As a recent example, Frank Bruni of the New York Times lamented the fate of Senator Lindsey Graham, who has now become one of Donald Trump’s biggest defenders on mainstream shows such as “Meet the Press”. Bruni,… 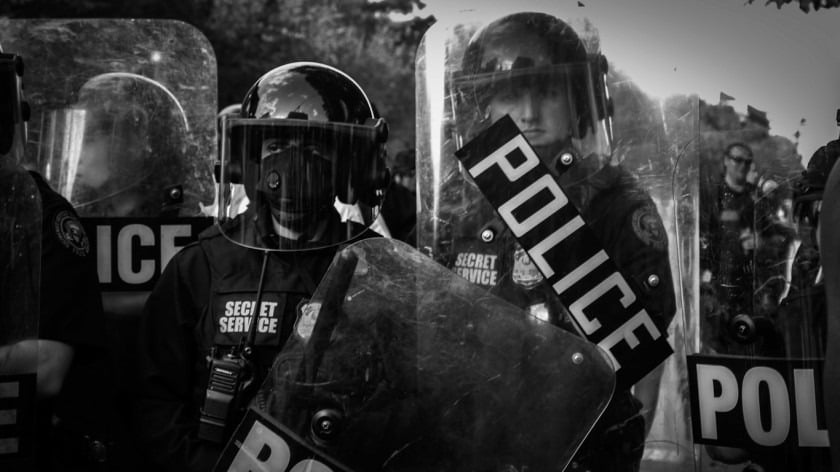