It won’t be much of a surprise for those who closely follow geopolitical news that the number of people who think positively about the United States has significantly since the day Donald Trump took office. This assessment has recently been published by a Washington-based non-governmental organization that studies public opinion – the Pew Research Center. It’s hard to argue that the outright negative attitude towards the actions of the sitting US administration can be attributed to the recent steps Washington took in the Middle East, and to be specific, in Syria. There is a growing uproar demanding international organizations to investigate US crimes in the Middle East and punish those responsible in the deaths of thousands of civilians.

Both American and international analysts have been pointing out that there’s a clear lack of coordination between the US military and civilian authorities in the Middle East. The United States is getting increasingly nervous in a bid to show its presence in the region, but it’s no position to conduct large-scale operations, so it’s mainly engaged in all sorts of air raids. At the same time, the commanders of the so-called US coalition, while the US Congress lives a separate life. In the absence of any coordination the US military couldn’t care less about the negotiations, all they can think of is new military strikes. Therefore, one couldn’t agree more with the assessment that American «military gains» in Syria have far outpaced any diplomacy toward a political settlement of the Syrian civil war.

On June 19, American F-15E fighter shot down an Iranian-made drone Shahed-129 near the At-Tanf area, that belonged to the Syrian Air Force, The unmanned aircraft was carrying out the task to destroy radical terrorist groups and carried weapons.

On June 18, the US coalition shot down a Syrian Air Force jet, explaining its actions by the notion that the downed Su-22 was dropping bombs near the positions occupied by opposition forces near the town of Raqqa. In turn, Damascus announced that the fighter was involved in the operation against ISIS, and accused the US coalition of coordinating strikes with radical militants.

Let’s recall that on April 7, the United States launched a massive missile attack against the Shayrat Airbase located in the Homs Governorate, while accusing Damascus of using chemical weapons in Idlib, while providing no evidence to back its claims up. At the same time, a prominent US journalist Seymour Hersh in the article that he prepared for the German Bild am Sonntag announced that Donald Trump, was fully aware that the Syrian authorities were not responsible for the above mentioned chemical attack when he was giving an order to strike Syria with cruise missile. According to Hersh, the information he obtain from US intelligence and military circles shows that they would warn the US president about the absence of any evidence against Damascus when the attack was ordered. Yet, the White House chose to follow the version proposed by the Western media.

Under these conditions, in bid to somehow justify its military presence in Syria, the United States got engaged in a new round of information wars, while preparing new provocations against Syrian authorities.

As it’s been reported by the New York Times, the White House said late Monday that President Bashar al-Assad of Syria appeared to be “preparing another chemical attack”, and warned that he would “pay a heavy price” if one took place.

According to the BuzzFeed News that contacted a total of five US defense officials, the US military doesn’t know where the potential chemical attack would come from, including one US Central Command official who had “no idea” about its origin. The officials said they were unaware the White House was planning to release its statement; usually such statements are coordinated across the national security agencies and departments before they are released.

However, the US ambassador to the United Nations, Nikki Haley has recently tweeted that Russia and Iran would share the blame of any future attack by Assad against the Syrian people.

It’s curious that the executive director of the Arms Control Association, Daryl Kimball has recently said that he had not heard of Syrian moves toward actual chemical attacks. He also added that he did not recall such a precise, pre-emptive public warning against a foreign government regarding banned weapons “in at least the last 20 years.” More often, such matters are handled in private diplomatic or intelligence communications, he said.

The New York Times is convinced that Monday’s message must be designed to set the stage for another possible military strike.

There’s little doubt that such “warnings” show that the United States are planning to conduct yet another act of military aggression against Syria. The United States has already reached a certain final stage in its attempts to bring down Assad and his administration. And it’s safe to say that such attempts are going to get even more outrageous, if the international community doesn’t stop the US. 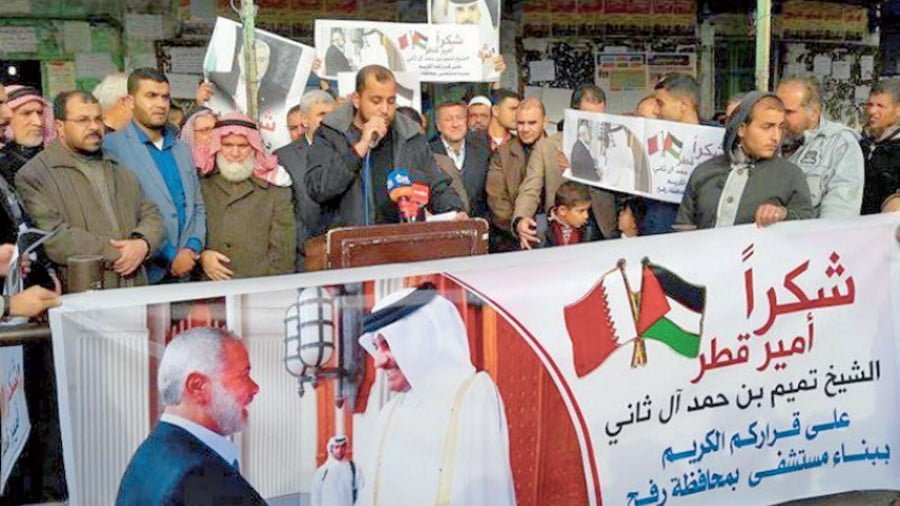 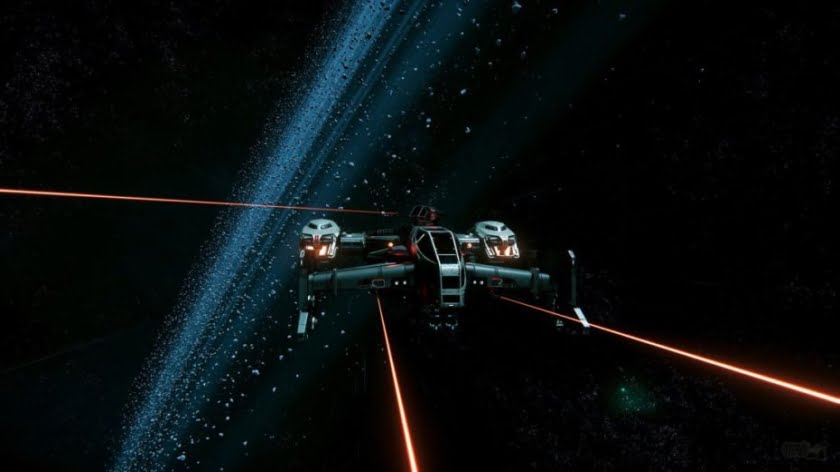 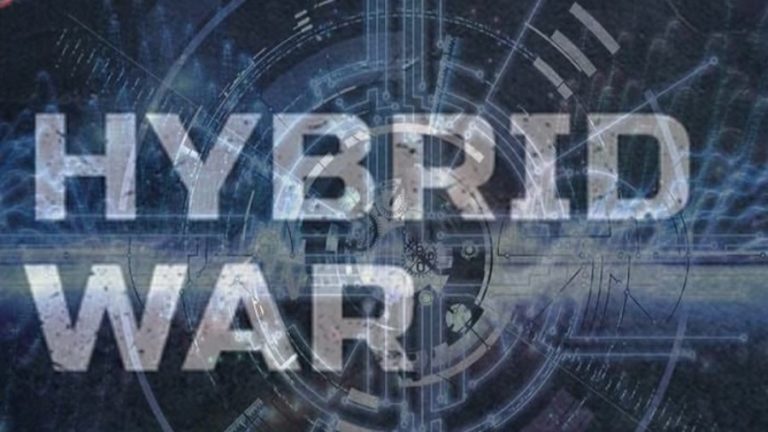