“There were very few Daesh [ISIS fighters] in our neighbourhood, but they dropped a lot of bombs on them,” says Qais, 47, a resident of the al-Jadida district of Mosul. “We reckon that the airstrikes here killed between 600 and 1,000 people.”

He shows pictures on his phone of a house that had stood beside his own before it was hit by a bomb or missile that had reduced it to a heap of smashed-up bricks. “There were no Daesh in the house,” says Qais. But there were seven members of the Abu Imad family living there, of whom five were killed along with two passers-by.

People in west Mosul say that the intensity of the bombardment from the air was out of all proportion to the number of ISIS fighters on the ground. Saad Amr, a volunteer medic, worked in both east and west Mosul during the nine-month siege. He says that “the airstrikes on east Mosul were fewer but more accurate, while on the west there were far more of them, but they were haphazard.”

Nobody knows how many civilians died in Mosul because many of the bodies are still buried under the rubble in 47 degrees heat. Asked to estimate how many people had been killed in his home district of al-Thawra, Saad Amr said: “we don’t know because houses were often full of an unknown number of displaced people from other parts of the city.”

Some districts are so badly damaged that it is impossible to reach them. We heard that there had been heavy airstrikes on the districts of Zanjily and Sahba and, from a distance, we could see broken roofs with floors hanging down like concrete flaps. But we could not get there in a car because the streets leading to them were choked with broke masonry and burned out cars.

Local people accuse the US-led coalition of massive overuse of force, though they agree that ISIS forced people into houses in combat zones and murdered them if they tried to flee. The sighting of a single sniper on a roof, would lead to a whole building being destroyed along with the families inside them. A sign that ISIS was not present in any numbers is that, while there are bombed out buildings in every street, there are surprisingly few bullet holes in the walls from automatic rifles or machine guns. In cities like Homs in Syria today or Beirut during the civil war, wherever there had been street fighting of any intensity, walls were always pock-marked with bullet holes.

The accusations of Mosul residents interviewed by The Independent are backed-up by an Amnesty International report called At Any Price: The Civilian Catastrophe in West Mosul. It says that civilians were subjected “to a terrifying barrage of fire from weapons that should never be used in densely populated civilian areas.” AI researchers interviewed 151 west Mosul residents, experts and analysts, and documented 45 attacks in total, which killed at least 426 civilians and injured more than 100. This was only a sample of thousands of air attacks on the city, some of which are still going on. Throughout the day in Mosul there has been the periodic thump of more bombs landing in the corner of the Old City still held by ISIS.

Even where bombs hit their targets, they were often more likely to kill civilians than ISIS fighters. For example, AI says that “on 17 March 2017 a US airstrike on the Mosul al-Jadida neighbourhood killed at least 105 civilians in order to neutralise two ISIS snipers. Regardless of whether – as the US Department of Defense has maintained — secondary explosions occurred, it should have been clear to those responsible that the risk posed to civilians by using a 500lb bomb was clearly excessive in relation to anticipated military advantage.” This is the only such incident Mosul to be investigated by the US military, although the US say they always take precautions to reduce civilian casualties.

The ISIS defended Mosul for nine months instead of the two months expected by the US military by adopting special tactics. ISIS commanders relied heavily on snipers who would move swiftly from house to house. The three Iraqi government elite combat units, the Counter-Terrorism Service, Emergency Response Division and the Federal Police, that bore the brunt of the battle, had too few troops to fight house to house. When faced with resistance, they invariable called in air attacks.

The consequence of this was explained to AIby Mohamed from al-Tenak neighbourhood in west Mosul: “The strikes targeted the ISIS snipers. A strike would destroy an entire house of two storeys.”

Civilian loss of life was so horrific in west Mosul because ISIS was merciless in using civilians as human shields. Thousands were herded from their villages in the outskirts into the combat zones and shot or hanged if they tried to escape. Metal doors were welded shut and other exits booby trapped. Those who were caught escaping were hanged from electricity pylons. As Iraqi government forces advanced and ISIS retreated, the civilians were squeezed into a smaller area where a single bomb would kill the large numbers of people crammed together.

ISIS will be even further weakened after the loss of Mosul if fresh reports turn out to be true that its leader Abu Baqr al-Baghdadi was killed earlier in the year. The Syrian Observatory for Human Rights says that it has “confirmed information” that he is dead as the Russia’s Defence Ministry had claimed in June. It said that it might have killed him when one of its airstrikes hit a gathering of ISIS commanders on the outskirts of the Syrian city of Raqqa.

“We have confirmed information from leaders, including one of the first rank who is Syrian, in the Islamic State in the eastern countryside of Deir al-Zor,” said Rami Abdulrahman, the director of the British-based group. The source did not say when or how Baghdadi had died. 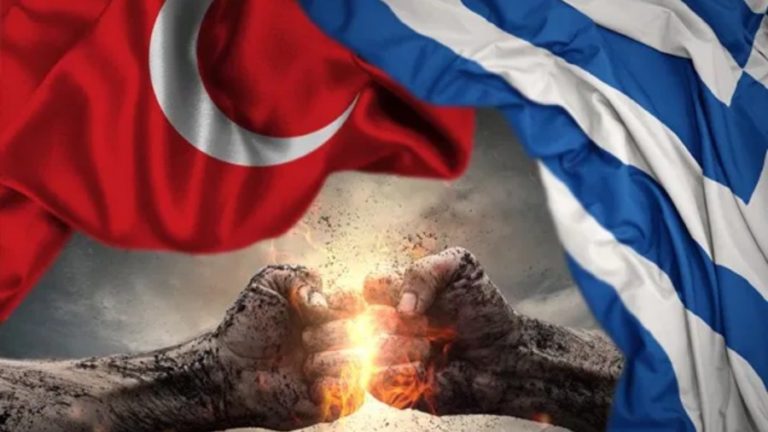 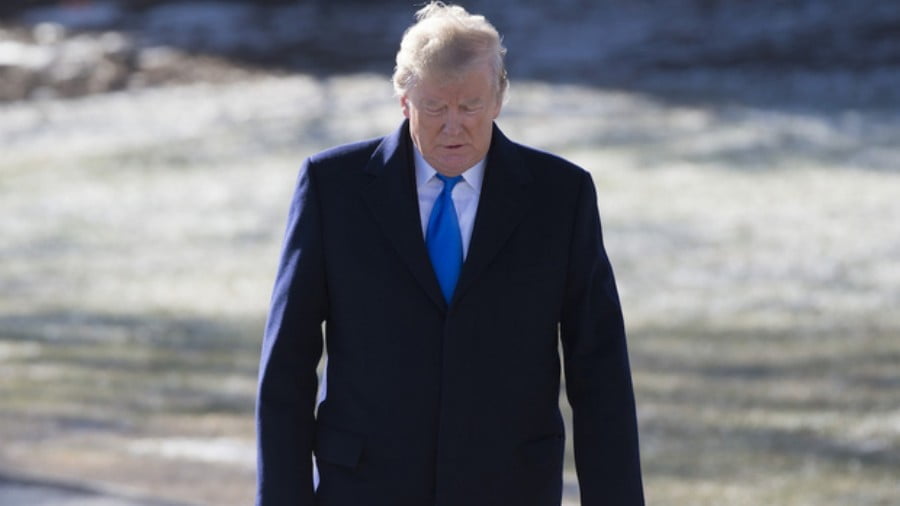 One of the delights of reading Michael Wolff’s account of life in the White House is to picture the US president doing the same. You can see him wearing his golf face, stomping up and down the cramped presidential lodgings, screaming down his mobile phone. As he does so, his signature comb-over starts to unravel,… 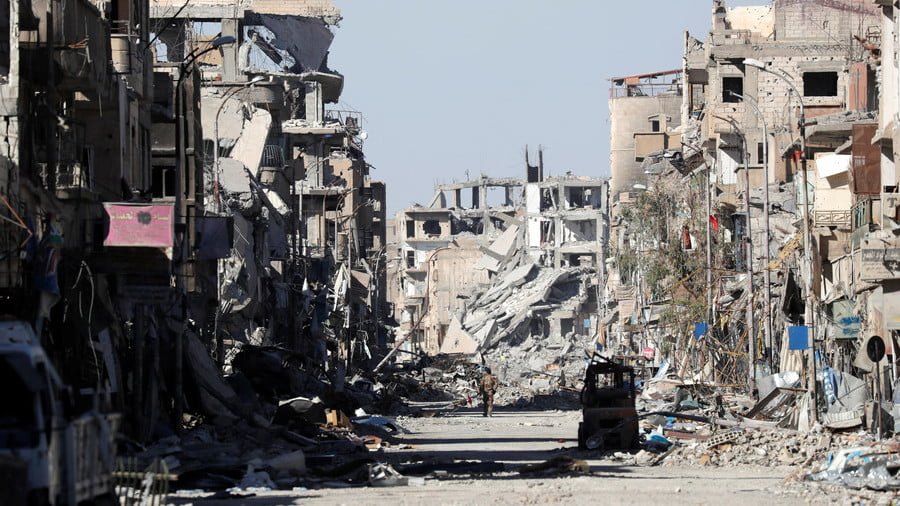 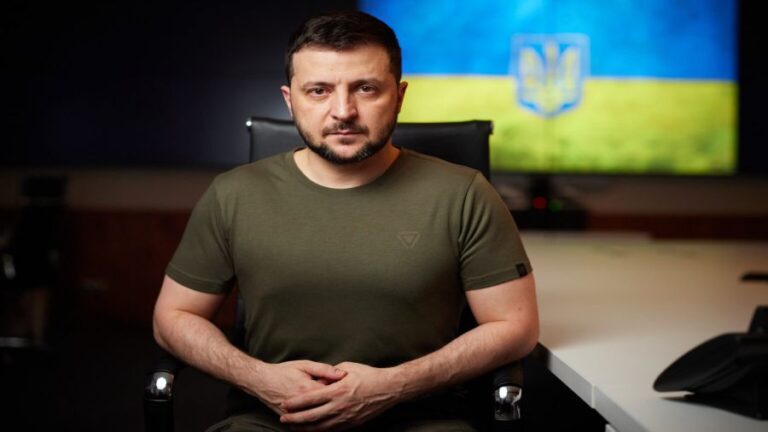 On the relationship between President Zelensky, Oligarch Ihor Kolomoisky and Washington DC In February 2021, by order of President Volodymyr Zelensky, Ukraine shut down three domestic television channels, accusing them of spreading Russian “propaganda.” Three months later, Zelenksky arrested Viktor Medvedchuk, who was at the time leading the second-biggest party in Ukraine’s national parliament, the… 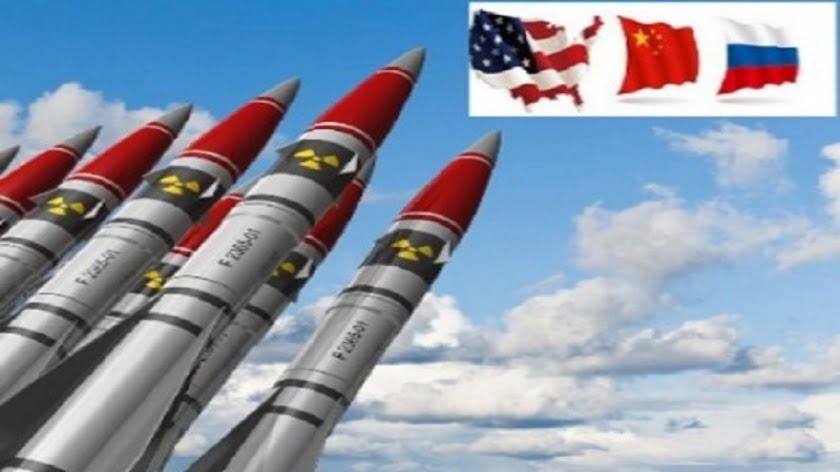