More than 40,000 civilians were killed in the devastating battle to retake Mosul from ISIS, according to intelligence reports revealed exclusively to The Independent – a death toll far higher than previous estimates.

Residents of the besieged city were killed by Iraqi ground forces attempting to force out militants, as well as by air strikes and ISIS fighters, according to Kurdish intelligence services.

Hoshyar Zebari, until recently a senior minister in Baghdad, told The Independent that many bodies “are still buried under the rubble”. “The level of human suffering is immense,” he said.

“Kurdish intelligence believes that over 40,000 civilians have been killed as a result of massive firepower used against them, especially by the federal police, air strikes and ISIS itself,” Mr Zebari added.

Mr Zebari, a native of Mosul and top Kurdish official who has served as the Iraqi finance minister and prior to that foreign minister, emphasised in an exclusive interview that the unrelenting artillery bombardment by units of the Iraqi federal police, in practice a heavily armed military unit, had caused immense destruction and loss of life in west Mosul.

The figure given by Mr Zebari for the number of civilians killed in the nine-month siege is far higher than those previously reported, but the intelligence service of the Kurdistan Regional Government has a reputation for being extremely accurate and well-informed. ISIS prevented any monitoring of casualties while outside groups have largely focused on air strikes rather than artillery and rocket fire as a cause of civilian deaths. Airwars, one such monitoring group, estimated that attacks may have killed 5,805 non-military personnel in the city between 19 February and 19 June.

Mr Zebari accuses the government in Baghdad, of which he was until recently a member, of not doing enough to relieve the suffering. “Sometimes you might think the government is indifferent to what has happened,” he said. He doubts if Christians, Yazidis, Kurds and other minorities, who have lived in and around Mosul for centuries, will be able to reconcile with the Sunni Arab majority whom they blame for killing and raping them. He says some form of federal solution for future governance would be best.

Reading from Kurdish intelligence reports, Mr Zebari says that a high level of corruption among the Iraqi military forces occupying Mosul is undermining security measures to suppress ISIS in the aftermath of its defeat. He says that suspect individuals are able to pass through military checkpoints by paying $1,000 (£770) and can bring a vehicle by paying $1,500. He says corruption of this type is particularly rife in the 16th and 9th Iraqi army divisions and the Tribal Volunteers (Hashd al-Ashairi), drawn in part from the Shabak minority in the Nineveh Plain.

The ability of ISIS militants to remain free or be released from detention by paying bribes has led to a change in attitude among people in Mosul whom Mr Zebari says “were previously willing to give information about ISIS members to the Iraqi security forces”. They are now wary of doing so, because they see members of ISIS, whom they had identified and who had been arrested, returning to the streets capable of exacting revenge on those who informed against them. Several anti-ISIS people in Mosul have confirmed to The Independent that this is indeed the case and they are frightened of these returnees and ISIS “sleeper cells” that continue to exist.

Civilians in Mosul say they do not fault the behaviour towards them of combat units that have borne the brunt of the fighting, such as the Counter-Terrorism Service, but they are concerned about what to expect from less well-disciplined troops. A belief that ISIS fighters and officials detained in Mosul are later able to bribe their way free explains why soldiers, most of whom are not complicit in bribery networks, have summarily executed ISIS prisoners, sometimes by throwing them off high buildings.

Corruption by the occupying military forces takes different forms, according to Kurdish intelligence information cited by Mr Zebari. Some people are “being charged $100 for removing a body from the rubble and others $500 to reoccupy their house”, where it is still standing. Iraqi army and militia units have always been notorious for exacting fees and protection money from civilians, with trucks moving goods on the roads being a particularly profitable target when they pass through military checkpoints.

Much of the blame for the calamitous level of destruction in west Mosul has been put on air strikes, but it is evident at ground level that a lot of the damage was caused by artillery shells and rockets. This is confirmed by an Amnesty International report issued last week titled At Any Cost: The Civilian Catastrophe in West Mosul, Iraq, which points to a greater and more indiscriminate use of its firepower by pro-government forces in the final stages of the attack on east Mosul, starting in January 2017 and continuing over the following six months during the assault on west Mosul. It says that Iraqi government and US-led coalition forces “relied heavily upon explosive weapons with wide area effects such as IRAMs (Improvised Rocket Assisted Munitions). With their crude targeting abilities, these weapons wreaked havoc in densely populated west Mosul, where large groups of civilians were trapped in homes or makeshift shelters”. The UN estimated that Mosul had 1.2 million inhabitants at the start of the siege.

In addition, ISIS snipers killed great numbers of civilians trying to escape. The militant group was using civilians as “human shields”, though in the event their presence shielded very little. Mr Zebari said that intelligence had even intercepted messages “from ISIS fighters to their commanders saying they were tired of killing civilians”.

Mr Zebari says that he is disappointed by the lack of Iraqi government plans to reconstruct Mosul. As finance minister in Baghdad until late last year, he had made provision for $500m in the budget for rebuilding Mosul. He says: “I wanted $500m upfront to encourage other donors, but now the government has withdrawn from the fund and used the money elsewhere. This was not an encouraging sign.”

Even if there is reconstruction, Mr Zebari, who grew up in Mosul and still has a house in the east of the city (though long confiscated, first by Saddam Hussein and later by ISIS), laments that “the soul of Mosul has gone and its iconic buildings are destroyed”. He says he cannot imagine Mosul without the Nabi Yunus mosque (the tomb of Jonah) that ISIS blew up as a heretical shrine in 2014 and the al-Nuri mosque, with its 12th century leaning minaret, which ISIS destroyed in the last stage of the battle to prevent its capture by government forces. In addition, there is “an unimaginable level of human suffering with more than one million people displaced”.

He agrees that the government has won a big victory by destroying ISIS as a state structure controlling extensive territory. But he warns that the militant group has shown that it is capable of “adapting themselves to new realities”. He says that the arms and heavy equipment from three Iraqi army divisions that ISIS captured when it seized Mosul in June 2014 has never been fully accounted for. He says that there have been reports that much of it was hidden by ISIS in tunnels, gorges and valleys in the arid wastelands of western Iraq and eastern Syria. “This is where they came from when they started their attacks,” he says.

Asked if the self-declared caliph Abu Bakr al-Baghdadi is alive or dead, Mr Zebari said he did not know. But he added that, if Baghdadi was dead, it was strange that no new caliph or ISIS leader had been declared since part of the ideology of such movements is that they do not rely on a single human being. Successors had been quickly announced when Abu Musab al-Zarqawi, the leader of al-Qaeda in Iraq, was killed in a US air strike in 2006 and Osama bin Laden was shot dead by US special forces in Pakistan in 2011. Moreover, he says that there “has been no sign of a change in the ISIS command and control structure”. 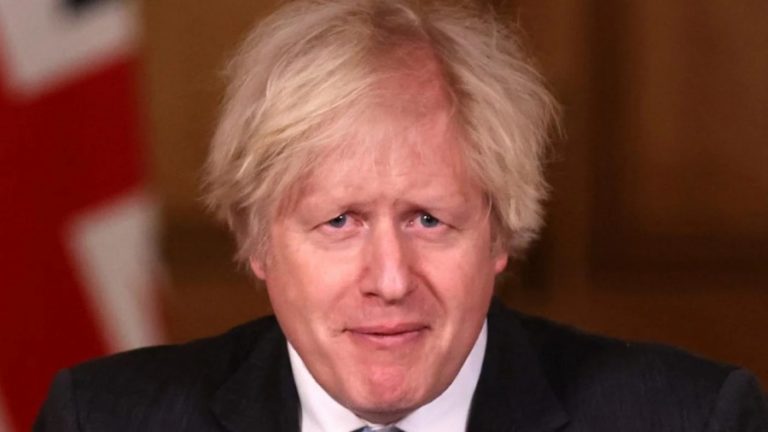 China is aggressively targeted by Washington because of its growing political, economic and military power on the world stage. Pompeo falsely accused its ruling authorities of “repression…unfair competition…predatory economic practices, (and) a more aggressive military posture (sic).” All of the above explain how the US operates, its agenda defined by its war on humanity at… 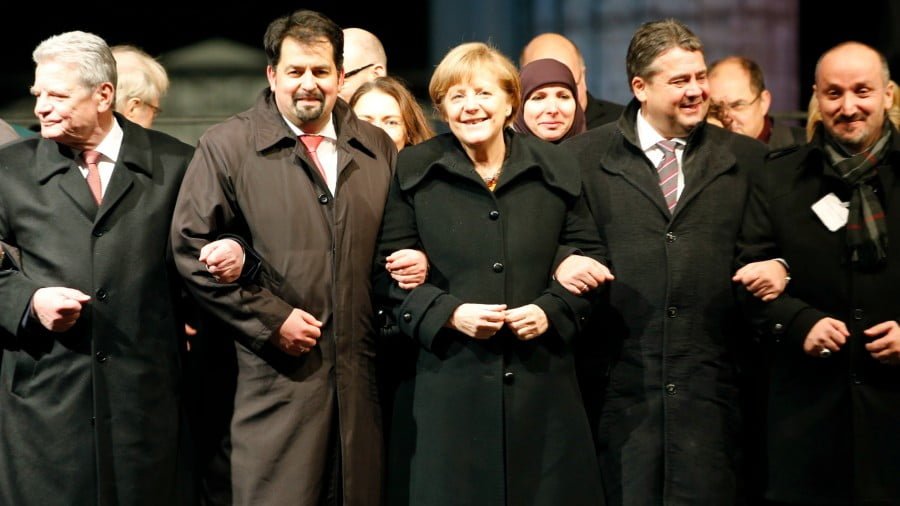