The Pew Research Center released its latest data concerning how over 30 different countries view Russia and President Putin, and contained within this information is the curiously emerging trend of how Philippine society is drawing closer to Russia at the same time as the Indian one is moving away from it.

The state-to-state relationship between Russia and India remains enduringly strong, yet its population no longer appears to embrace the Soviet-era slogan of “Rusi-Hindi Bhai Bhai” (“Russians and Indians are brothers”). As India “multi-aligns” itself, as it likes to say, with the US through the game-changing military-strategic partnerships enshrined in LEMOA and the country’s official designation as the US’ “Major Defense Partner”, its people seem to be taking note and going along with the path being led by their government. This explains why only 29% of Indians have confidence in Putin, which is 11% less than the ones who feel the same way about Trump. It might also be why only 36% of Indians think that the Russian government respects its citizens’ personal freedoms.

On the other hand, the US’ traditional ally of the Philippines seems to be experiencing the “Duterte Effect” in that its people are following the lead of their President in becoming more open to the idea of multipolarity, which in this instance is manifested as a very positive view of Russia. Surprisingly, almost two times as many Filipinos (54%) have confidence in Putin than their Indian counterparts (29%), and while two times as many of them have an unfavorable view of Russia (26% to 13%), a larger total number hold a favorable opinion (55% to 47%). Furthermore, it’s very telling that almost 3/5ths of Filipinos (59%) recognize that the Russian government respects the personal freedoms of its people, while only slightly more than 1/3 (36%) of Indians think this way.

It’s clear to see how powerful the “Duterte Effect” has been in turning the Philippines into a “new Romeo” for Russia, yet a few more words need to be mentioned about why India is turning into a “jealous lover”. India officially believes that Russia is partnering up with a “state sponsor of terrorism” through its fast-moving rapprochement with Pakistan, New Delhi’s arch-rival, but this position is deeply disrespectful considering how many Russians died because of terrorism ever since the end of the USSR. It also crucially ignores the fact that Moscow’s relations with Islamabad aren’t aimed against India but are instead emblematic of Russia’s envisioned 21st-century geostrategic role in becoming the supreme balancing force in the Eurasian supercontinent.

So long as the Indian government maintains its inflexible “zero-sum” mentality towards any of its partners’ relations with Pakistan, however, its people will probably continue breaking with tradition and increasingly come to view Russia and its leadership through a negative pro-Western Mainstream Media prism. 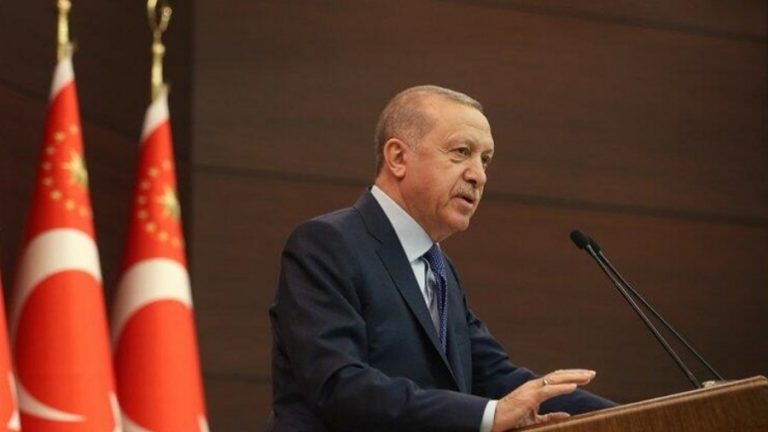 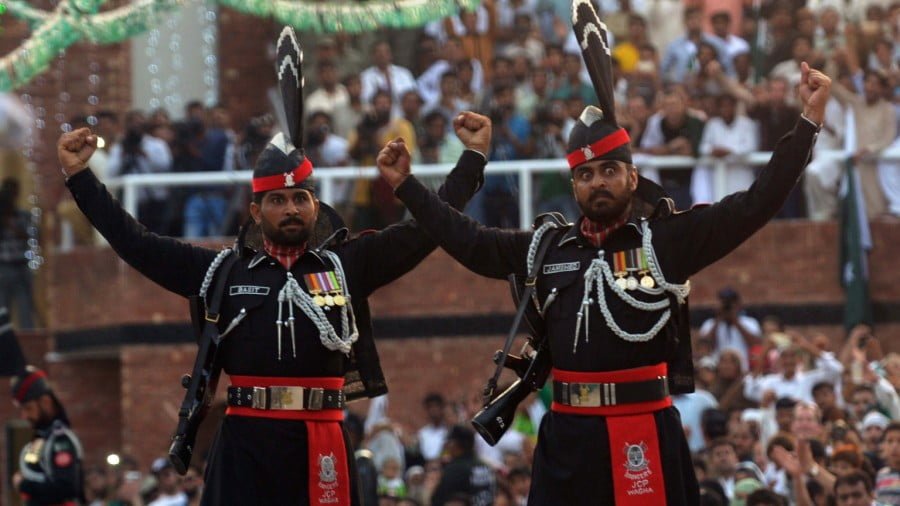 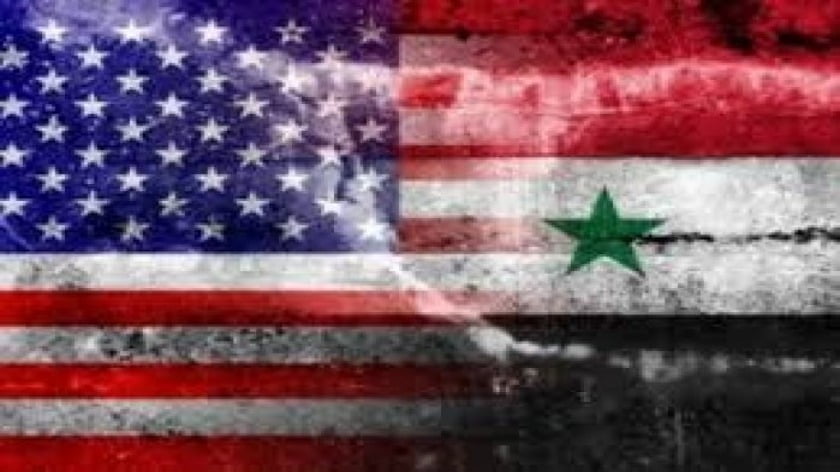 In mid-June, the US sanctions against Syria will escalate, with the enactment of “Caesar’s Law“, sanctions designed to “pursue individuals, groups, companies, and countries that deal with the Damascus government.” This law – purportedly named after a Syrian army officer who smuggled out thousands of photos of torture by the Syrian army in prisons –…