Africa has been one of the integrally important regions regarding the successful implementation of China’s ambitious One Belt One Road (OBOR) project. Just as in Eurasia, China is planning to cover this continent with a network of railroads and highways which will stretch from the ports along the eastern coast of Africa all the way to the western coast. As a result, a merged Eurasian-African economic space will take shape, resulting in the creation of the largest free trade zone in human history.

As of now, Beijing contiues implementing its plan for 2016-2018, adopted at the China-Africa Cooperation Forum in late 2015. Back then, China would pledge to invest a total of 60 billion dollars across the African continent, along with taking every effort to develop African road and railway infrastructure as well as ports.

It’s safe to state that construction works across the continent is now in full swing, with high-speed highways now stretching across the continent. One such highway goes across the territory of Algeria from east to west. Mind you that Algeria remains one of the largest African states to date occupying a large chunk of land along the Mediterranean coast. As of now, the Mediterranean Sea is where the OBOR reaches its limit.

In early 2016, Chinese and Algerian companies signed a protocol of intent on the construction of the largest port in the country. This port should soon become the northern sea hub of Africa, since it will link with a large number of African states through OBOR infrastructure projects. At the same time, Chinese specialists are constructing yet another highway that will stretch across Algerian territory from north to south. At the end of 2016, local media sources would report the successful completion of a fifteen hundred mile long tunnel, which will become an important part of this road.

As for the east-west stretch, one must mention the recent start of construction works on the Chinese railway in Kenya that occurred last May. It will link Kenya’s port of Mombasa (which constitutes an important element of OBOR infrastructure) with the capital of Nairobi. The official start of construction was presided over by the President of Kenya, Uhuru Kenyatta and China’s State Councilor, Wang Yong. In their opinion, the railway will mark a new beginning for the development of regional integration, since it will serve as a platform for the creation of a unified East African railway network.

At the same time, Beijing is making every effort to improve its diplomatic relations with the countries of the region. In early 2017, China’s Foreign Minister Wang Yi launched an African tour, visiting Madagascar, Zambia, Tanzania, Congo, Nigeria and Mauritius, taking time to meet with the leaders of each of these countries in order to discuss all the details of their participation in the OBOR project. The overall success of this tour was reported by Wang Yi during the National People’s Congress last March.

However, it too early for Chinese diplomats to start celebrating its achievements, since there’s still a lot of work to do. For instance, there’s a urgent need to improve Chinese ties with the Republic of Uganda. The two states maintained friendly relations for over half a century and Beijing remains one of the largest investors in the Uganda economy. This allowed Beijing to organize the first forum on Chinese-Uganda trade, economic cooperation and investments which was held in the Ugandan capital of Kampala last May. Numerous representatives of Chinese businesses operating in Uganda took part in this event. The forum was attended by Uganda’s Vice President Edward Ssekandi along with China’s ambassador to Kampala, Zheng Zhuqiang along with a great many other representatives of the Ugandan government and business community. The forum discussed both general issues of China-Africa cooperation, in which Uganda intends to take an active role, along with different aspects of China-Uganda relations. According to Uganda’s Vice President, Kampala has been actively developing its infrastructure, and remains interested in creating favorable conditions for Chinese investors. Edward Ssekandi has also expressed his hope that Beijing will continue assisting Uganda in developing its economy.

In June 2016, China’s State Councilor Wang Yong visited Zambia, where he met with its President Edgar Lung. During the meeting, it was stated that Zambia perceives Beijing as its close friend and partner, which will not hesitate to provide support to its allies. And, for sure, it goes without saying that Zambia is also planning to become a part of OBOR.

China began spreading its influence in Africa many decades ago. Back in the 1950s, China’s leader at the time, Mao Zedong would assist the people’s governments of a handful of African countries in their struggle against European colonizers. Once Europeans were pushed from Africa, China would begin developing economic and political ties with every state on the continent, constantly increasing its influence and forcing its potential competitors out of the region. As of now, China constitutes the largest trading partner of the African continent. China also maintains stability in the region, sending its peacekeepers to those African state where conflicts break out. It is no coincidence that the first foreign military base of the People’s Republic of China was built in Africa, in the Republic of Djibouti, allowing Beijing to ensure safe shipping of goods across the Bab-el-Mandeb strait, which accounts for the better part of maritime traffic between Europe and the Middle East.

Undoubtedly, the China-Africa Cooperation Forum in 2015 and the speech of China’s leader Xi Jinping, who would present a plan of China-Africa cooperation for the years 2016-2018, marked a beginning of the final stage of the long journey of turning China into the main force driving development in Africa. Should this plan be successful, no one would be able to contest China’s influence across this massive continent, oneparticularly rich in natural resources. Even now almost 20% of China’s crude oil imports comes from Africa. In addition, Beijing imports a great many minerals from Africa, along with a vast array of agricultural products. At the same time Africa represents a booming market for China’s products. But that’s not all. Africa can become a pivotal trade link, allowing massive trade traffic across its territory. As soon as Africa becomes an integral part of OBOR it will allow goods to be shipped further, across the Atlantic Ocean to the shores of America, thus making the whole world linked by the New Silk Road. 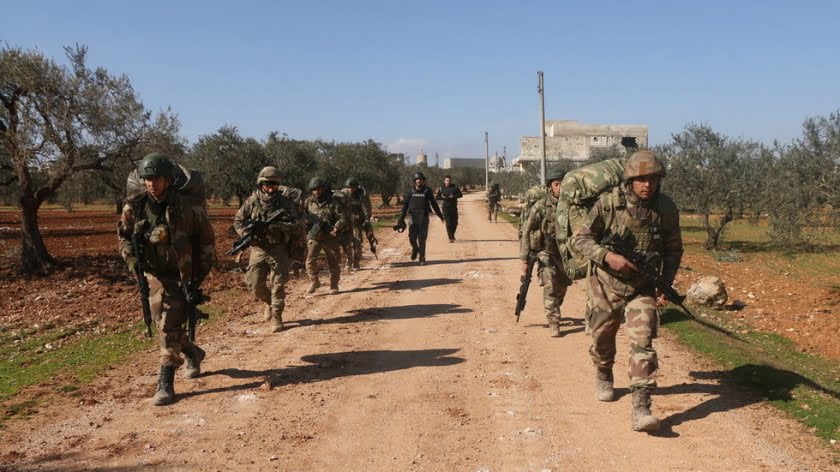 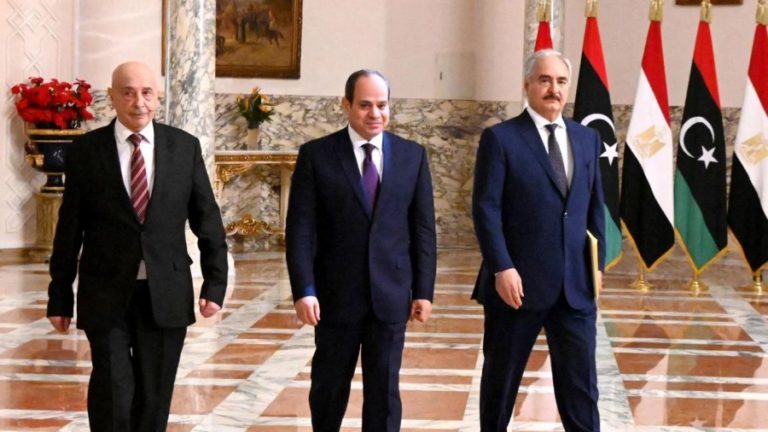 A strange thing happened on Friday outside Geneva, not a city you would nowadays associate with progress in the Middle East. The internationally favoured candidates for an interim government in Libya failed to get the votes of delegates at UN-backed talks.  Instead, a group of relatively less well-known leaders who, according to some, are closer to the… 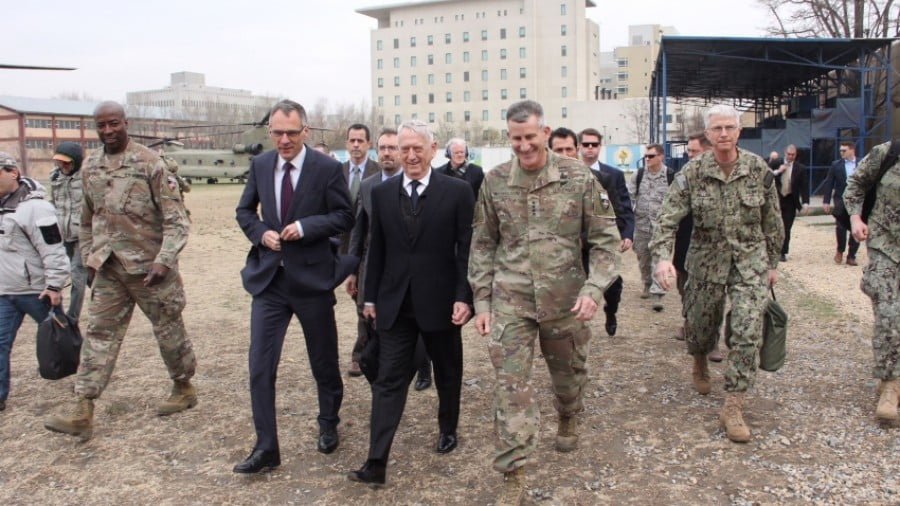 In October, America’s war in Afghanistan will turn 17. At that point, it will be old enough to go and fight in itself—and there is no end in sight. The United States escalated the war in 2018 by increasing the number of its troops and airstrikes, and this year is bringing a record-high number of… 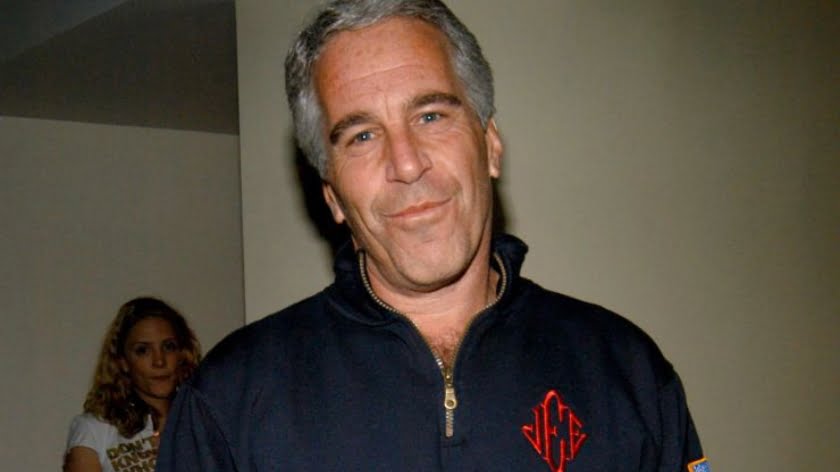 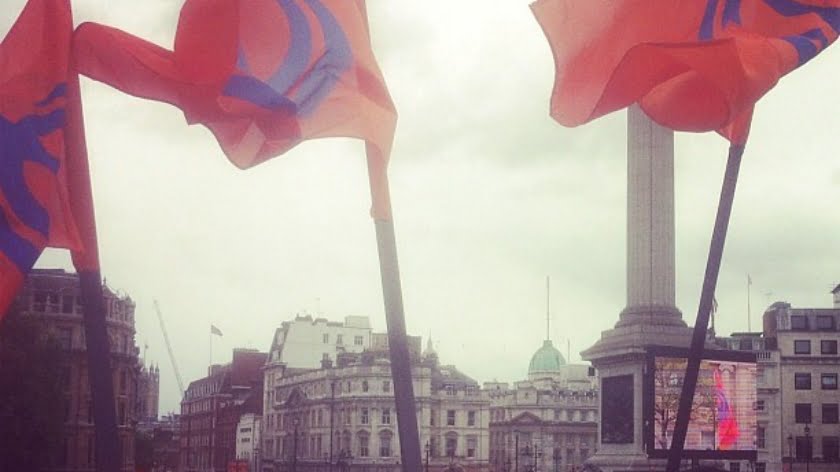