While the North Korean nuclear program and its missile tests capture the world public attention, another war is about to spark. On August 14, US President Trump launched the first salvo by authorizing an inquiry into Beijing’s alleged theft of intellectual property under Section 301 of the Trade Act of 1974. This is the first direct trade measure by the administration against China.

Washington believes that American companies operating in the Celestial Empire are pressured into sharing intellectual property if they want to have access to China’s economy. American businesses are often forced to create joint ventures with Chinese partners, turning over valuable technology assets. «We will stand up to any country that unlawfully forces American companies to transfer their valuable technology as a condition of market access. We will combat the counterfeiting and piracy that destroys American jobs», Trump said.

During his election campaign, President Donald Trump threatened to impose 35% to 45% tariffs on Chinese imports to force China into renegotiating its trade balance with the United States. US Trade Representative Robert Lighthizer will have a year to look into whether to launch a formal investigation of China’s trade policies on intellectual property, which the White House and US industry lobby groups say are harming US businesses and jobs. Trump administration officials have estimated that theft of intellectual property by China could be as high as $600 billion.

The bilateral US trade deficit with China approached US$350 billion in 2016, and Trump has repeatedly blamed Chinese imports for gutting employment in US sectors such as steel. «We will engage in a thorough investigation and, if needed, take action to preserve the future of US industry», Lighthizer said.

The inquiry is likely to determine that China is pursuing unfair trade practices. If so, President Trump will have to take action, whether he really wants it or not. And the chain reaction will start plunging the two great nations into a trade war nobody needs. Washington will be sucked into another conflict to sap America’s resources.

It’s worthy to note that the intellectual property inquiry will add to other investigations launched by the White House earlier this year into Chinese trade practices, notably those concerning steel and aluminum. This month, Washington announced preliminary sanctions against Chinese imports of aluminium foil.

This is not a matter of principle but rather an element of carrot and stick policy. It’s rather symbolic that the president signed the executive order at a time when the bilateral relations are already strained over North Korea’s nuclear ambitions. On August 10, Trump said he could soften his position on trade if Beijing were to do more to help rein in nuclear-armed North Korea. «If China helps us, I feel a lot differently toward trade», the president stated, demonstrating his quid pro quo approach.

The China Daily had warned that a trade war could be triggered if President Trump goes ahead with plans to launch an investigation of whether China is stealing US technology. The Chinese Foreign Ministry has appealed to the US administration to avoid a «trade war.» According to experts’ estimates, the US would lose if a trade war is waged.

President Trump prefers to act upon national legislation, not international law. Washington may not like Beijing’s trade practices but China complies with the WTO accession agreement, which left the country wide latitude to restrict trade in services and inward investment. High tariffs introduced unilaterally could trigger penalties against the US in the World Trade Organization. A trade war could undermine the international trade system and make the WTO irrelevant.

The Trans-Pacific Partnership (TPP) was the way to address the problems related to China’s trade practices, including the introduction of hard and fast rules on open intellectual property and open investment. If the agreement were effective, a large market would be created in Asia, with China staying out. In order to join the TPP, Beijing would have to introduce the reforms the United States wants it to implement.

The agreement was signed and the participants were eager to ratify the document. Nobody else but President Trump said the TTP was a bad deal and pulled America out of it to great chagrin of Asian allies and partners. Now, the US faces the result. You reap what you sow!

In 2008, the world economy faced its most dangerous crisis since the Great Depression of the 1930s. Where would the United States and other economic leaders be if not for China, providing the critical support to global demand? Here is another aspect of the issue to be taken into account. If China slows, the United States slows, too. Many countries will be affected and America won’t be an exemption from this rule. Waging a trade war against China is like shooting itself in the foot.

And the last but not the least. The US inclination to solve the problems with China by launching a trade war is part of a broader picture. Confrontational approach prevails in everything the United States does. Remember the Countering America’s Adversaries Through Sanctions Act now in force, which has declared sanctions war on Russia, Iran and North Korea? It was signed into law by the president on August 2.

The US military is deployed in many countries, with boots on the ground in Europe, Syria, Yemen, Iraq, Afghanistan, the Philippines, Libya, the Persian Gulf, you name it. An attack against North Korea or Iran is anticipated at any moment. An invasion of Venezuela is an option on the table. The president said that it’s not ruled out. The diplomatic relations with Europe, America’s traditional ally, worsen. And calls to leave the United Nations are getting louder in the United States. The White House sticks to the “Just do what I tell, or else” policy. It remains to be seen how it will work but that’s what we have. It’s a matter of mindset – the hardest thing to change. 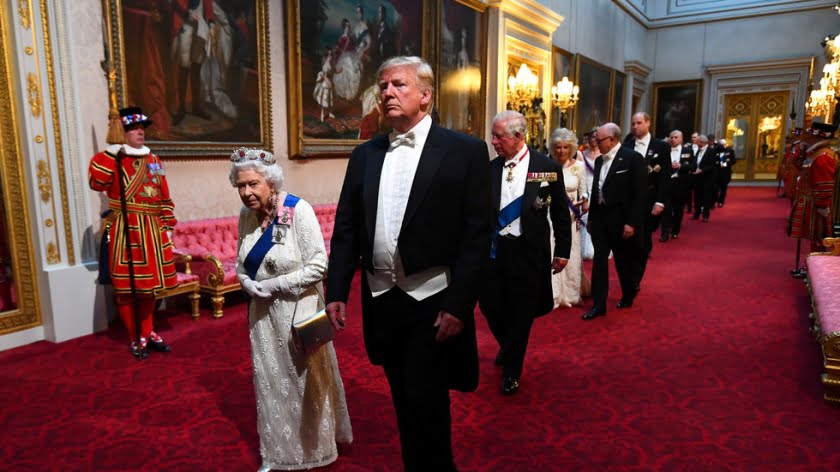 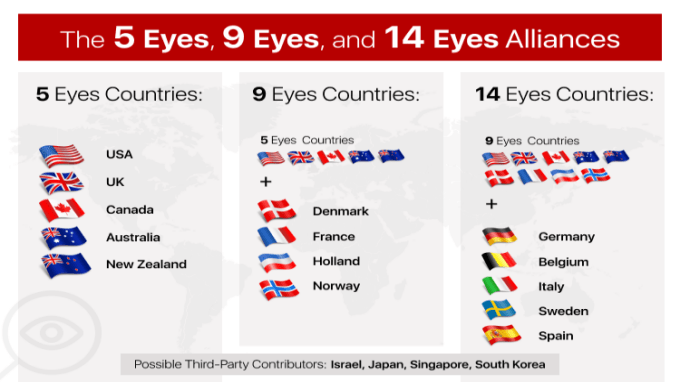 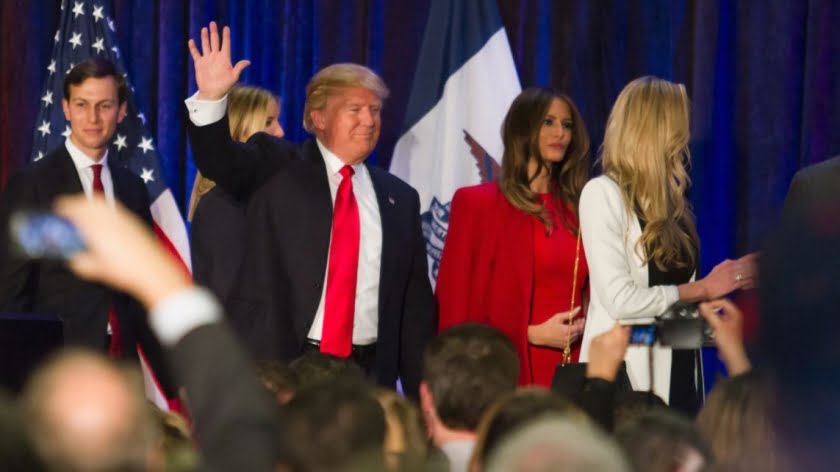 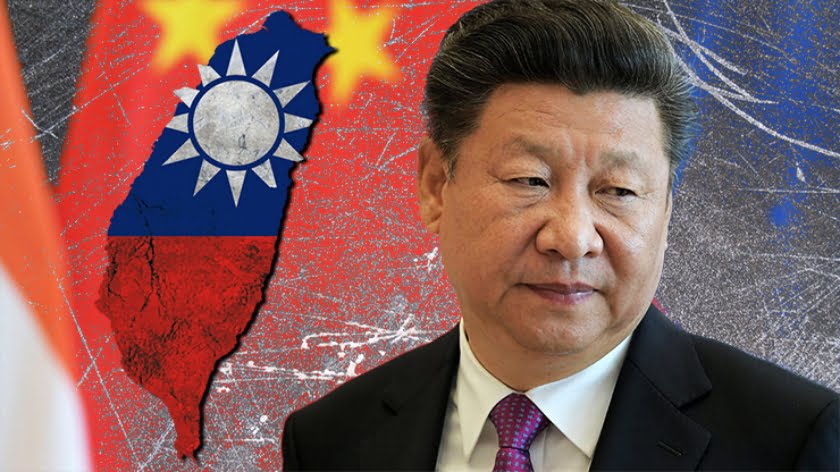