With Pro-Assad forces liberating Deir-Ezzor the real war in Syria begins as the full-extent of the U.S.’s ‘Plan B’ is revealed. How Russia responds to this will determine the future of the region.

Thanks to the Syrian Army’s breaking of the three-year long siege of Deir-Ezzor the war for Syria’s future is back on the geopolitical radar. With the U.S. accusing the Russian air force of attacking Kurdish-dominated SDF forces east of the Euphrates river, the information war over what’s actually happening in Syria is heating up again.

It was always going to come down to this. Since last fall with the re-taking of Palmyra and the beginning of the SAA’s siege of Aleppo, the race for Raqqa and Deir Ezzor has been on militarily.

The fight for Raqqa was always about optics for the U.S. Its liberation would make for great headlines back home in the GWoT — Global War on Terror. Like Mosul, these operations were designed to take important territory without crippling ISIS while escape routes for its leadership were left open for retrenchment in Southeastern Syria.

Both the Iraqi PMU and the SAA-coalition forces had other ideas about this. And since the U.S. shot down a Syrian SU-22 back in June there has been a distinct lack of conflict between Syrian/Russian and U.S. air forces.

This plane was shot down as a warning to the pro-Assad coalition to not cut off ISIS’s escape route to Deir Ezzor. One look at the map tells you that that threat fell on deaf ears.

This confirms that there has been no stomach at the Pentagon for a direct confrontation with the Russians over the skies of Syria. Up until now.

As I’ve been telling you for weeks, Donald Trump made a deal with the Neocons. He ceded control of foreign policy back to them and the Deep State while getting concessions on parts of his domestic agenda that don’t threaten their long-term plans.

Since then the Neocons have run amok. And every day is another bit of bombast and provocation from their amen corner. Nikki Haley is back to saying “Assad must go.” Israeli jets are attacking Syrian targets after Prime Minister Netanyahu had a meltdown in Sochi to which Russian President Vladimir Putin replied, “Good Luck.”

This week, Netanyahu personally traveled to Sochi, Russia, to confront Putin with the same blunt warning about Israel’s intention to attack targets inside Syria if Iran does not remove its forces.

A source familiar with the meeting told me that Putin responded with a sarcastic “good luck!” and that the Russians thought the swaggering Netanyahu appeared “unhinged.”

So, this public accusation of the Russians attacking Kurdish forces is just another limp piece of neocon propaganda to justify the U.S.’s negotiating position in the inevitable political settlement of Syria.

The Plan “B” has always been to partition off the oil-rich areas of Southeastern Syria and push for Greater Kurdistan. Is it any wonder that this renewal of focus on Syria is happening a week before the Kurdish Independence Referendum (Sept. 25) will occur in the Kurdish enclaves in Iraq?

The U.S. lost the script at Raqqa and Mosul. It’s losing it’s narrative of ‘just fighting ISIS’ in Deir Ezzor as well. While the first casualty of war is the truth, few who matter believe any of this nonsense as now even Turkey is calling for the U.S. to withdraw its presence from Syria.

Note that this week, Syria agreed to allow Turkey to assist (legally) in the containment of the infighting between various rebel groups in Idlib province by enforcing the ‘de-escalation zone’ there.

It’s a dangerous, but predictable game the U.S. is playing in Syria now. But, in reality, the Russians and the SAA will continue to push across the Euphrates river, which to this point has been the red line for hostilities between the U.S. and Russia.

This goal of the partitioning of Syria is to keep the Assad government weak through controlling the oilfields and thus starving it of the needed income to rebuild while allowing the U.S. to build forward bases in the proposed Kurdistan.

With bases in what is now Syria and Iraq, the U.S. can then credibly threaten both Iran and Russia while creating a haven for its proxy, ISIS in the region. Trump may not like this plan personally, but there’s about zero he can do about it at this point in time.

This allows us to point missiles at Iran and Russia while creating a stronger foothold in central Asia to combat Russia, China and Iran’s plans for economic and political integration of the region.

China’s Belt and Road Initiative is one part of this strategy. Russia’s Eurasian Economic Union, energy diplomacy and defense pacts with the former-Soviet ‘Stans is another.

Iran continues to solidify its regional power by cutting deals that circumvent U.S. sanctions bypassing use of the dollar and going through Chinese banks the U.S. does not dare sanction.

Those sanctions were aimed squarely at Europe, not Russia and Iran. They were always about stopping the use of the euro as a settlement and investment currency for oil deals with Iran and rapprochement with Russia.

Up to this point, Russia’s involvement in the Syrian ‘Civil War’ has been the easy part. Putin and Lavrov have always had the legal and moral upper hand in this fight. The pressure they applied in Syria exposed badly, for once, the U.S.’s vile intentions and its hypocrisy in Syria.

And it has redrawn all the sides in the conflict. Turkey is now a Russian ally, Israel and Saudi Arabia are becoming isolated and their desperation is showing. Iran is making friends and thriving despite U.S. financial and political pressure.

And, most importantly, China has formally moved into the region to put its weight behind what comes next. From TASS:

“The goal of the talks in Astana is to end the bloodshed in Syria. It is an important framework along with the consultations in Geneva. China still believes that the Syrian issue should be solved only through political methods – this is the only realistic solution to the situation in the country”, she noted.

…Earlier during the talks, China, the United Arab Emirates, Egypt, and Lebanon were mentioned as possible observer countries for the next round of negotiations scheduled for October. [emphasis mine]

The four countries listed above should scare the daylights out of Netanyahu and his amen corner in the White House.

What comes next for Putin and Russia, as the lead negotiators, could very well determine the course of the rest of the 21st century. Thwarting U.S. ambitions in Kurdistan will unravel all of its plans and thoroughly undermine U.S. regional influence for generations. 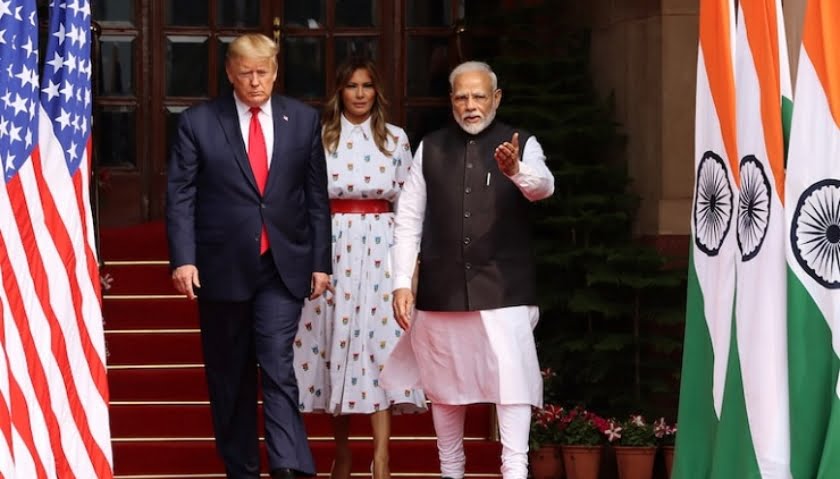 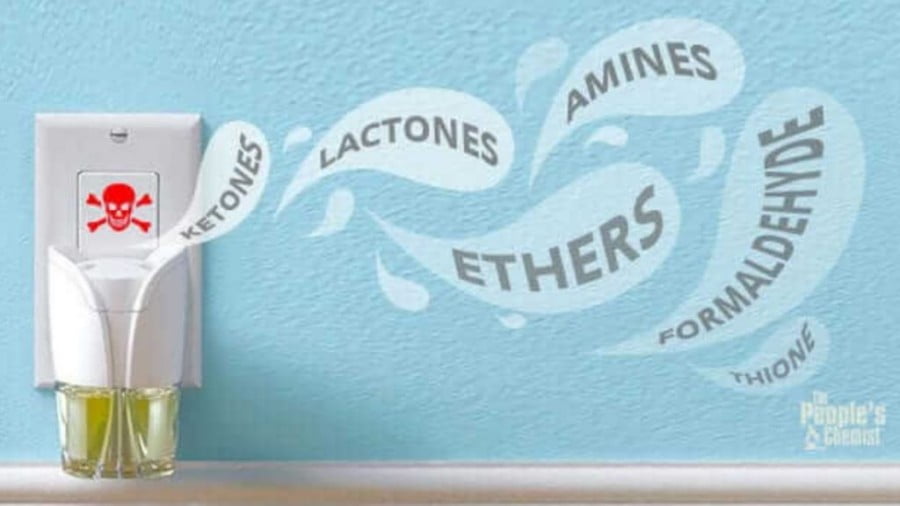 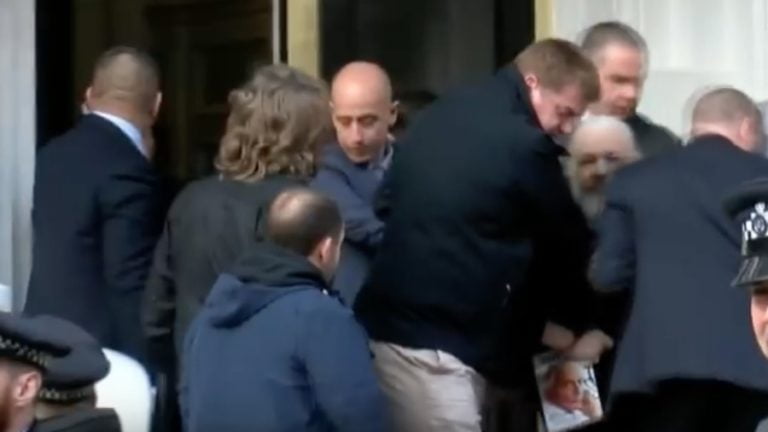 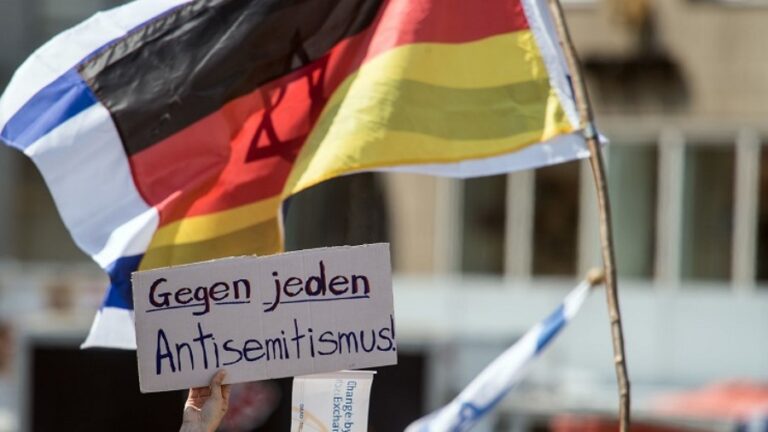