The demonstrators gathered in the Qarabagh district in Kabul province, near Bagram Airfield, Tuesday, with some setting tires on fire and others waving placards which depicted US President Donald Trump as a dog.

One of the protesters told RT’s Ruptly video news agency that Afghans are “very sad and angry” about the flyers which were dropped by the US military earlier this month.

The flyers, which sparked outrage across the country and the wider Muslim world, showed a passage from the Koran which appears on the flags used by the Taliban. That passage was superimposed on a dog – an impure animal in Islam – which was being chased by a lion, the leaflets showed.

“Take back your freedom from the terrorist dogs and cooperate with coalition forces so they can target your enemy and eliminate them,” the leaflets said, according to Reuters.

The US faced backlash from the Taliban itself, which said the leaflets proved America’s “hatred of Islam”.

The governor of Parwan province condemned the brochure as “unforgivable.”

Major General James Linder, a senior US military commander apologized for the flyers last week, saying in a statement that its design “mistakenly contained an image highly offensive to both Muslims and the religion of Islam.”

“I sincerely apologize. We have the deepest respect for Islam and our Muslim partners worldwide,” he continued, adding that an investigation would be launched to “determine the cause of this incident and to hold the responsible party accountable.”

However, a demonstrator by the name of Mehrabuddin said Tuesday that “apologies on their own will never cure any wound.”

“If the Americans repeat such an insult in future we will keep up our demonstrations and, if needed, attack Bagram base,” he said, as quoted by Reuters.

“The Americans have insulted Muslims through this action and their beliefs and we will not sit quietly by,” said Mir Rahman, another protester.

The Taliban claimed responsibility for an attack near Bagram Monday, in which a suicide bomber rammed his explosive-laden car into a NATO military convoy, wounding a “small number” of foreign troops and Afghan civilians, according to officials.

Last week, a Taliban suicide bomber detonated explosives outside an entry checkpoint at the base, with the group saying it was in retaliation for the leaflets. Six civilians were injured in that attack.

Tuesday’s protest isn’t the first to be directed at US forces in Afghanistan over insensitive actions towards Islam. Deadly protests took place in February 2012, after Korans were mistakenly burned at Bagram alongside books and texts from the airfield’s library.

Meanwhile, Trump, backtracking on his previous position of disengagement, is reportedly sending 3,500 additional troops to the country amid a renewed push against the Taliban.

The US president has vowed to “expand authority for American armed forces to target the terrorist and criminal networks that sow violence and chaos throughout Afghanistan.”

The war in Afghanistan is the longest war in US history. More than 173,000 civilians in Afghanistan and Pakistan have been killed since it began in 2001, according to the Costs of War Project run by Brown University’s Watson Institute. 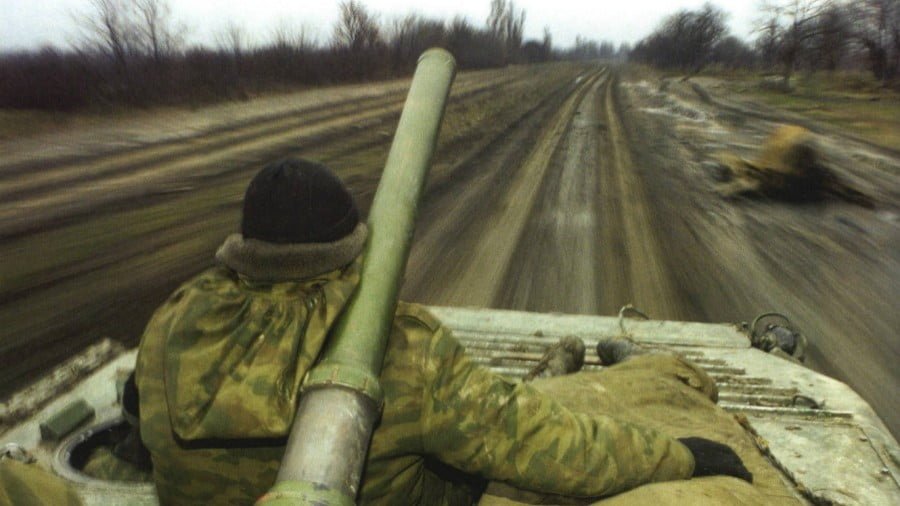 The following combination of articles explains — and they link to conclusive evidence proving — that the United States Government is actually designing its nuclear forces now with the intention to win a nuclear war against Russia (World War III), and no longer (if they ever really were) adhering to the idea (“Mutually Assured Destruction”)… 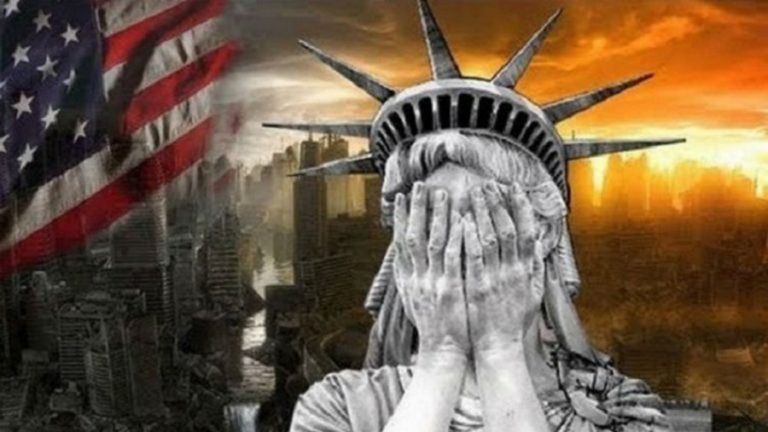 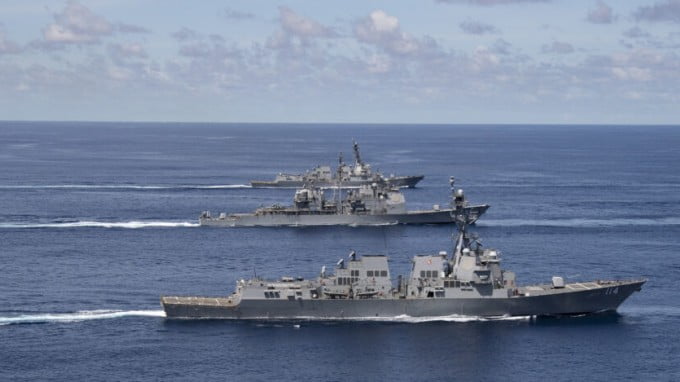 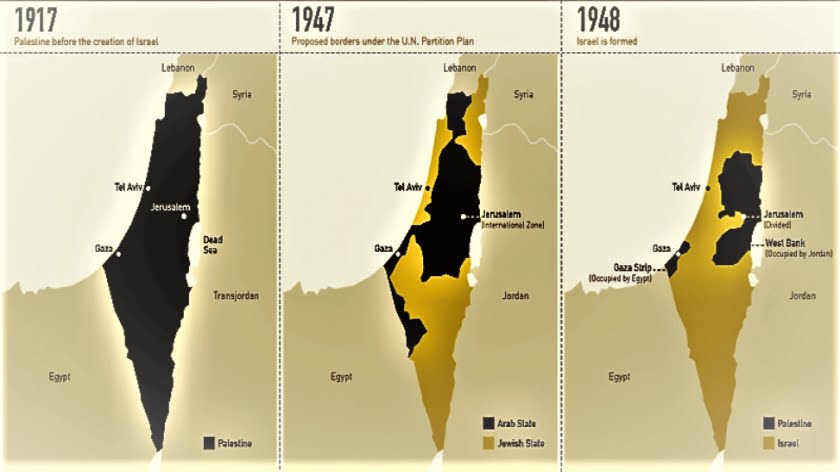 For years, the US has positioned its military on key spots along China’s One Belt-One Road (aka New Silk Road). Furthermore, the recent inflaming of the protracted disputes between Washington and Pyongyang along with American provocations against China in the South China Sea, all add up to American power trying to fully encircle not only…