The BRICS Summit 2017 of Xiamen clearly had a historical significance. It pointed out for the first time in nearly three centuries that the West can no longer monopolize global economic and political activities. The South and East are definitely uniting to undermine the remnants of Western power by first seeking to establish a non-Western financial system.

As the rapprochement between China and India and ostensible geniality between two leaders at BRICS summit officially marked the ending of highest tension between two countries since 1962, most media pumps from two sides have swiftly back tracked on all antagonistic and war propaganda. Since the outset of the border crisis, there has been no lack of interpretations circulating various sources. However, as most analysis has been concentrated on the escalation of the situation and forecasting whether showdown scenario would play out, some critical dots of factual observations are still left to be connected in a bid to form a holistic vision.

What both countries want

Conjecture and speculation aside, let us see what China wants and India wants. China does not want more land. China first has zero tolerance for attacks on its territory and sovereignty integrity; secondly, it might want to harness some strategic disputes to pressure India and coerce it into solidarity with China, mainly for future concerted efforts in the economic sphere of BRICS and OBOR. At this point, the possibility of materializing CPEC without incurring an extreme backlash from India remains to be very slim. It is imperative that China marshal its military presence in advance.

On the other hand, India wants investment, fiscal deficit reduction and diversion from domestic turmoil. India earns less from export and spends more in import since the early 2000s. Its main imports are oil and gold. In 2013, when India was losing huge foreign exchange due to pull out from Quantitative Easing by USA Federal Reserve, India tried to reduce gold imports but oil import cannot be reduced when the economy is growing. At last, when oil price fell since 2014, India had relief. In the wake of this relief, Modi rose to Prime Minister. In a bid to show higher growth rate, India changed GDP measures from physical output method to value added method. Value added method implies non-labor cost is subtracted from physical output production. Since oil price and other commodity price fell since 2014, the non-labor cost fell and as a result GDP growth measures under value added method showed higher than it would have been under physical output method. But in the real economy was never revived. Exports never increased. Low foreign exchange cost from lowered oil price only made it easy temporarily. But since mid-2016, the oil price has been again on the rise, and both GDP growth and import cost conditions have been deteriorating. In fact, if oil price continued to rise higher, India’s GDP growth rate by value added measure may get reduced to less than 4%. It has already gone down to 5.6% in the last GDP declaration in September 2017. The USA, EU and Japan are continuing their protectionist policies and therefore chances to raise exports are very slim for not only India but also any Third World countries. Trump’s American first policies have entirely destroyed India’s export earning Information Technology Industries. The educated jobless have increased manifold.

Under these conditions, reliance on one currency of USD is no longer a good option. It behooves India to seek alternative currency settlement channel that will increase India’s portfolio diversification when there is very bleak prospect to earn globally. In addition, Western credit rating agency MOODY’s did not raise India’s ranking despite its efforts to reduce fiscal deficit, which explains the urgency of Modi’s call for the establishment of BRICS credit rating agencies.

The ultimate premise is that leaders from China and India will not intentionally do something against respective country’s interests. Since Chinese policy makers have an iron hand on its financial sectors and armies, it is easier for China to craft long-term policies and unleash its financial and military juggernaut to actualize its goals.

In contrast, Modi is hamstrung in the clash of two establishments with different interests. Economically India needs Chinese investments to invest with long gestation period to give both jobs and foreign exchange to stay afloat. So pressure from corporate backers and economic compulsions may be forcing Modi to accept China dominated global payment and financial system. But geopolitically India is appalled to see Chinese investments in Pakistan, Nepal, Sri Lanka, Bangladesh, Maldives, Myanmar. India feels its dominant role in South Asia will get eroded. Indian Army and radical Hindu supporters of Modi may be more obsessed about the geopolitical weakening of India. These groups want Modi to take pro-USA and anti-China measures. The interesting clash between these two groups will determine India’s position on BRI and China in the coming days.

Some observers tend to dwell on Doklam standoff and call BRICS summit “falls flat” because of border disagreement unsolved and its possible repercussions. But in reality cooperation usually, does not correspond to the imperative of settling all past discords.

“Russia shares the BRICS countries’ concerns over the unfairness of the global financial and economic architecture, which does not give due regard to the growing weight of the emerging economies. We are ready to work together with our partners to promote international financial regulatory reforms and to overcome the excessive domination of the limited number of reserve currencies.” Putin’s announcement at BRICS summit clearly attested to the orchestrated coordination between Russian and China. The age of both Russia and US competitively court India for the alliance is gone. A road map to a multipolar world has been laid out clearly, it is high time for India to awaken to reality. 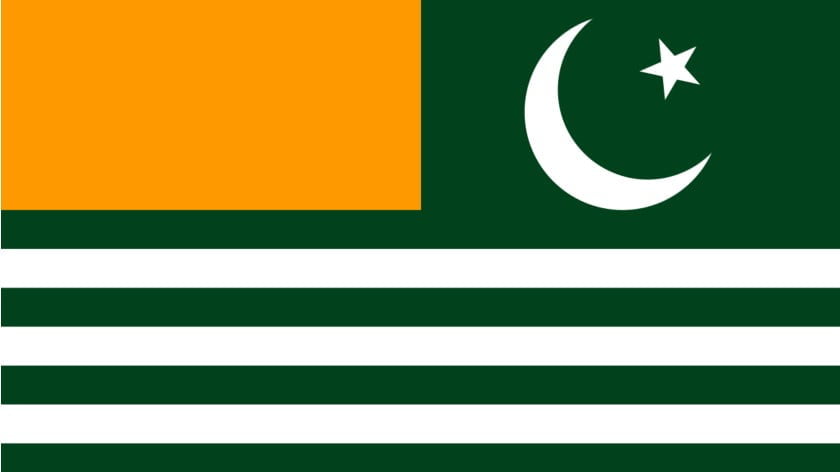 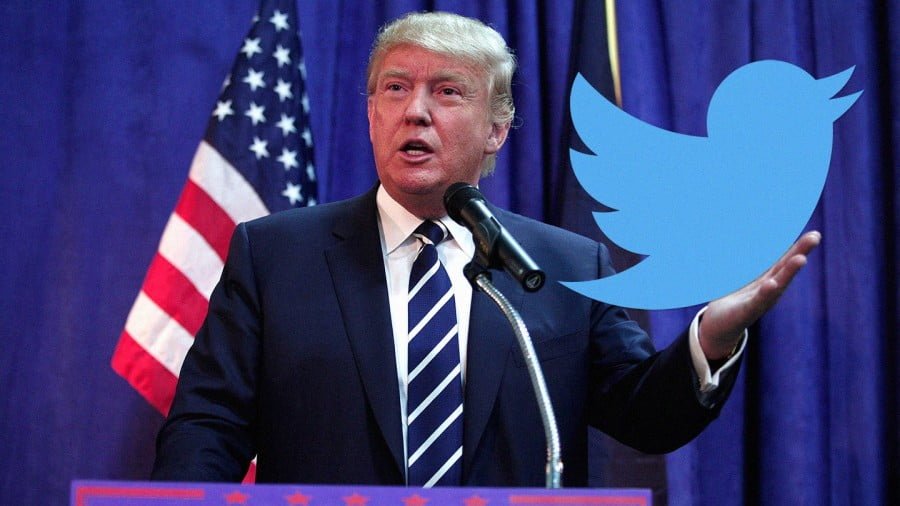 As my readers at home and around the world know, I supported giving Trump a chance as Trump, and only Trump, addressed the two most important issues of our time for both all of humanity and for Americans: (1) avoiding nuclear Armageddon by normalizing relations with Russia, and (2) restoring the American middle class, on… 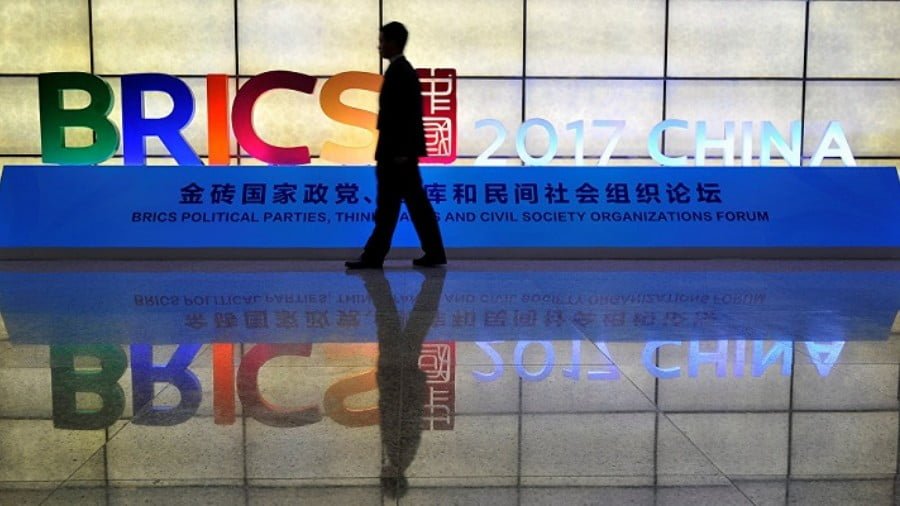 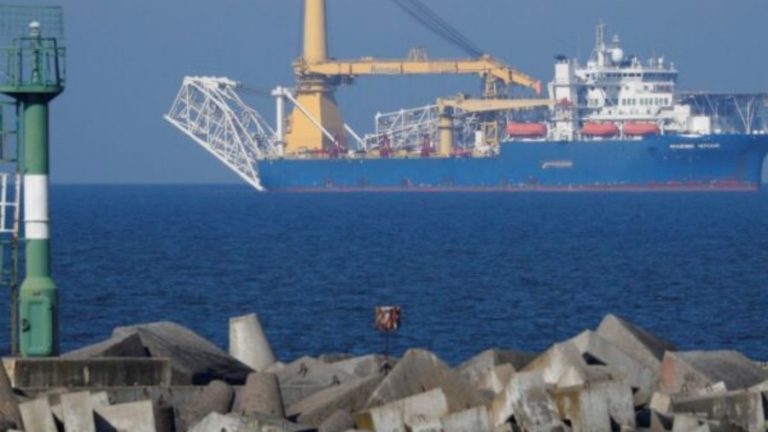 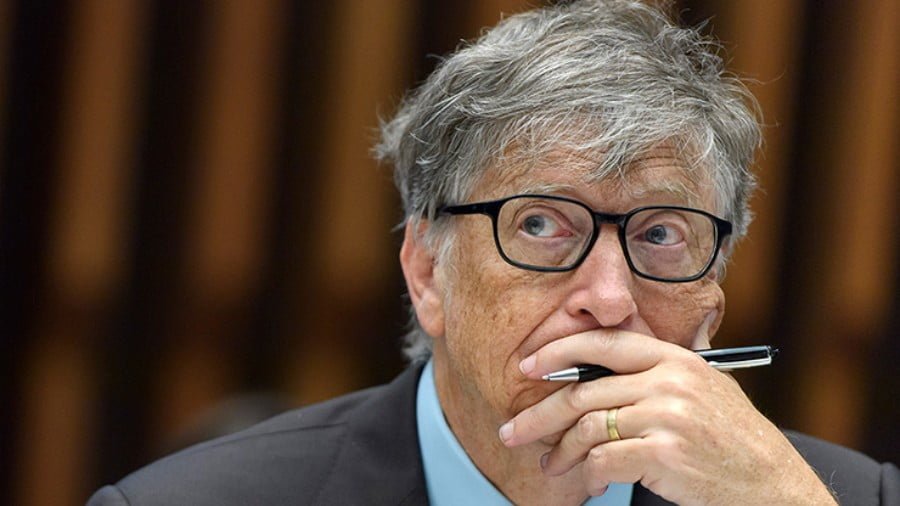