It is amazing yet somehow impressive how Washington manages in such a convoluted fashion to make so many countries irritated and resentful. There’s an art in it, really. Take the case of Turkey, Pakistan and pilot training.

Following an attempted coup in Turkey last year its air force ran short of pilots, which wasn’t surprising because several of them flew their fighter aircraft in support of the rebels and were promptly punished after the uprising collapsed. Indeed 680 pilots (of a total 1,380) were dismissed and many of them arrested in President Erdogan’s massive post-coup purge. So it became necessary to train more pilots to fly the Turkish Air Force’s 240 Lockheed Martin F-16 multirole strike aircraft that it bought from the United States. Ankara’s last F-16 purchase contract, ten years ago, was for thirty of them at a cost of $1.78 billion, which is serious money.

Irrespective of whether we consider Erdogan to be a morally admirable pillar of righteous freedom or a malevolently vicious near-dictator, the fact remains that Turkey is a member of the US-NATO military alliance whose Secretary General, the internationally important Jens Stoltenberg (who wants to be next UN Secretary General), has said that «Turkey is a key ally for many reasons, but especially for its strategic geographic location: bordering Iraq, Syria and all the violence, the turmoil we see to the south, but also close to Russia in the Black Sea». That partnership appears to be especially valued by the rabidly anti-Russian Stoltenberg, but perhaps not so much by the United States, whose recent refusal of cooperation in provision of Turkish Air Force pilot training was a diplomatic disaster.

According to Turkey’s Hürriyet newspaper, «the United States has refused to send F-16 warplane trainers to Turkey after Ankara requested them in order to fill the gap in the number of Turkish jet pilots». So Turkey asked Pakistan to send three instructors, but «the US objected to Pakistan sending F-16 jet pilot trainers to Turkey, based on the agreement that US-origin equipment’s purchase, sale, maintenance and training between third countries needed approval from Washington».

So why not give approval? Here are two countries, both of which have ties to the US and operate US-supplied F-16 aircraft and they want to get together and help each other in training pilots to fly these planes. What’s the problem?

Surely the provision of three flying instructors to a NATO country by Pakistan, a country that was declared a «Major Non-NATO Ally» in 2004 by no less a figure than President George W Bush, can’t be controversial? After all, the designation of «Major Non-NATO Ally» is a distinction «given by the US government to exceptionally close allies who have strong strategic working relationships with American forces but are not members of the North Atlantic Treaty Organization». Such nations are «eligible for certain kinds of military assistance, including purchasing excess defence articles and participating in cooperative defence research and development projects».

But this «exceptionally close ally» whose air force has 70 US-supplied F-16 aircraft, many of whose pilots were trained in the United States, is not permitted to send three F-16 instructors to train pilots of US-supplied F-16 aircraft in an air force that belongs to a country that is a major member of the US-NATO military alliance. That is bizarre.

President Erdogan visited the US in May 2017 and President Trump declared that it was «a great honour to welcome the President of Turkey, Recep Tayyip Erdogan, to the White House». Relations were obviously cordial. And Mr Trump had been even more effusive about Pakistan’s corrupt (and since dismissed) Prime Minister Nawaz Sharif, just after his election, when he said in a phone call that «you are a terrific guy. You are doing amazing work which is visible in every way. I am ready and willing to play any role that you want me to play to address and find solutions to the outstanding problems… Your country is amazing with tremendous opportunities. Pakistanis are one of the most intelligent people».

But times change, and the fantasy world of Trump Tweet takes over, and now the Trump line has altered, and Pakistan, although no longer headed by Nawaz Sharif, has, according to Trump, become an outcast nation that has «sheltered the same organizations that try every single day to kill our people. We have been paying Pakistan billions and billions of dollars at the same time they are housing the very terrorists that we are fighting». Pakistanis are obviously no longer considered to be «one of the most intelligent people».

But the United States has been waging a worsening war in Afghanistan for sixteen years and wants desperately to escape, and Pakistan can help it get out of its catastrophic abyss.

The US needs Pakistan as an ally, not an enemy.

As to Turkey, it is doubtful that Mr Trump can understand the intricacies of its politics and especially its relations with its Kurdish population and diaspora. As put so well by The Atlantic on August 23, there is a «thicket of competing interests that characterizes one of America’s most important military partnerships. At the centre of the difficulty is American efforts in Syria, which rely fundamentally on a collection of local forces among whom are actors Turkey considers terrorists».

The Atlantic says rightly that the US war plan depends on «the Syrian Democratic Forces (SDF), the largely Kurdish militias fighting ISIS; airpower; and hundreds of special operations forces embedded with SDF elements to direct the battle. For Turkey, the problem is with this bloc’s most important militia, the Kurdish Peoples’ Protection Unit, the Syria affiliate of the Kurdistan Workers’ Party, which has waged an on-again off-again insurgency in Turkey for close to four decades. Turkish officials have thus threatened to target the SDF at different points over the past two years».

This is an extremely complex and sensitive situation. It demands most careful and circumspect diplomacy, fine-tuned to achieve the US objective of defeating Islamic State while furthering trust and cooperation with Turkey.

But all that the Generals running the Trump administration can do is to alienate yet another country by jabbing a silly pinprick. US diplomacy is foundering on the rocks of ignorance and arrogance. 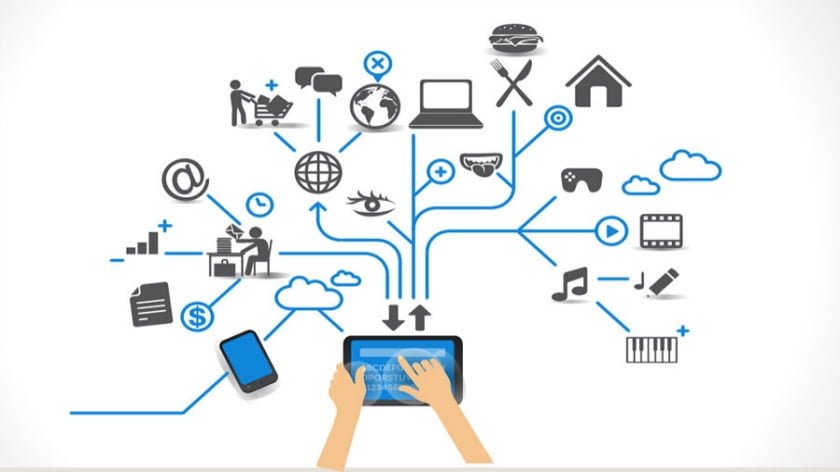 Back in January 2008, I took a verbal snapshot of the many bad things the UK government was doing to us at the time. Today, I’ll carry this forward to the present. My purpose is to gain a better understanding of the troubles we suffer under today – and not just in the UK. And… 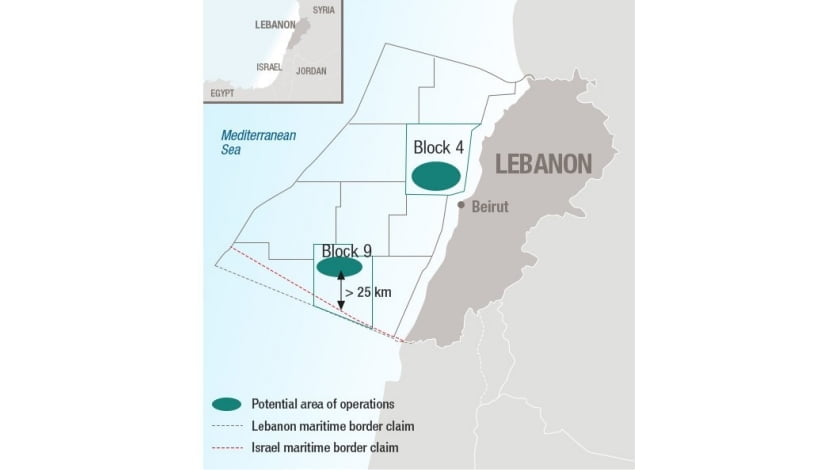 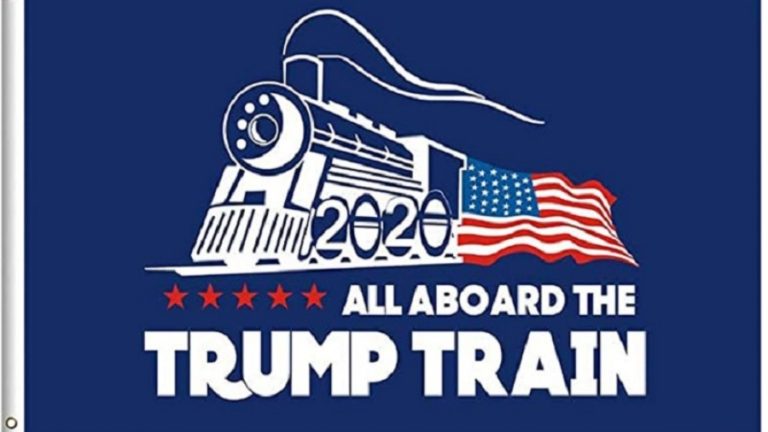 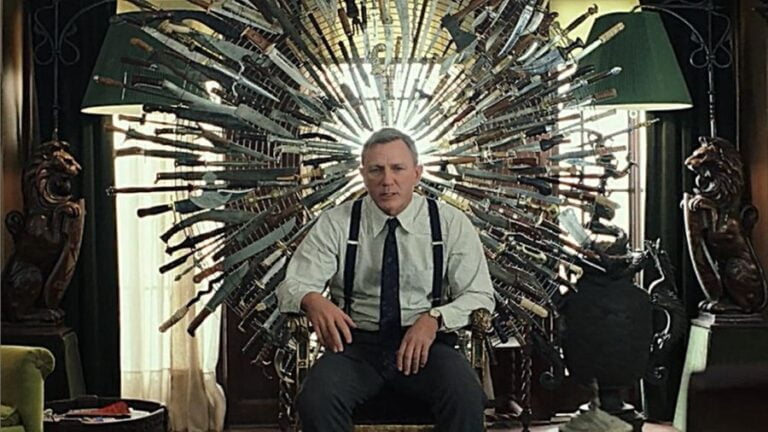 The old world broke this week. It was blown up cynically by someone who thought this would advance their agenda the most. The act of vandalizing a major piece of physical infrastructure, targeting civilian populations, isn’t unprecedented in history, but it does signal that everything we thought we knew about the rules of the current…