The United States has been bombing the Syrian city of Raqqa into complete devastation at the rate of at least one air-delivered munition every 8 minutes, according to monitoring group Airwars. The organization found that in August, there was a sharp increase in the number of bombs dropped by the U.S.-led coalition. This resulted in at least 433 civilian deaths in that month alone.

From Airwars’ monthly report:
“Raqqa bore the brunt of this dramatic hike in munitions released. The Coalition reported that a record 5,775 bombs and missiles were fired in support of operations to capture the city – a 92% increase [from] July. This figure is 5% higher than the peak munitions fired on West Mosul back in March, to date the deadliest month for civilian harm tracked by Airwars across the entire war. Those 5,775 munitions fired at Raqqa were also more than ten times the declared number of munitions released by US aircraft in all of Afghanistan during August – which was itself at a five-year high.”

This is also the rate at which the U.S. was bombing Mosul in Iraq before Donald Trump took office, and yet the media continues to remain mostly silent on the topic. It is especially quiet now, even though Raqqa is less than half the size of West Mosul. As Airwars explains:

“Moreover, those record Coalition munitions were fired into a small geographic area. Raqqa covers approximately 40 square kilometers – less than half the size of West Mosul. It was reported that some 2,000 ISIS fighters still remained in Raqqa city by August 6th, who were using as many as 20,0000 civilians as involuntary human shields.”

Airwars also explained that even though the coalition continues to use the term “coalition,” so as to promote the idea of a team-effort being involved, it is the United States that continues to conduct nearly 100 hundred percent of the bombing. For example, the United Kingdom delivered only eight strikes in Iraq during the month of August and 31 strikes in Syria (mostly aimed at Raqqa). France delivered 16 strikes in Raqqa for the same period.

More than 75 percent of Raqqa has now allegedly been destroyed by the bombing. This is a territory the United States does not even have the legal justification to bomb in the first place, yet it continues to do so unabated.

Russia’s contribution to the Syrian conflict as of late barely received a passing mention in Airwars’ report. While no one would deny that Russian-delivered bombs are just as deadly as American-delivered bombs, the point is that the media refuses to cover America’s illegal aggression in Syria in the same way it has relentlessly covered Russia’s bombardment of Aleppo last year – even though Russia’s air campaign appears to have more legitimacy than the coalition does.

“The coalition has made much of its precision munitions and that has played a role in reducing harm on civilian populations,” Chris Woods, director of Airwars, told Al Jazeera. “I think, though, that with these major assaults on urban areas, we are seeing the limits of precision warfare.”

“The coalition likes to claim that this is the most precise warfare in history. Precision tells you where the bomb goes, not what happens there after it’s landed. So when the coalition is dropping these bombs on heavily populated areas, it often has a devastating effect.”

Meanwhile, having successfully destroyed much of Raqqa, the Syrian Democratic Forces (SDF) reportedly essentially abandoned their campaign in Raqqa and turned their eye to Deir ez-Zor, an oil-rich region in Syria. This particular arena pits the U.S.-backed forces directly against the Iranian and Russian backed forces, which is nothing short of a recipe for a complete disaster.

Boy, Is This Stupid or What? Did the US Allow ISIS to Escape to Keep the Fighting Going?

Raqqa Destroyed to Liberate It

Raqqa: A Hellhole Created By the Regime-Changers of the West

US to Hand Raqqa Over to ISIS Affiliates After "Defeating" ISIS

Burning Raqqa: The U.S. War Against Civilians in Syria

American Armored Vehicles are Pouring into Raqqa, But Who are They For?

US-backed Raqqa Civilian Council. What is it? 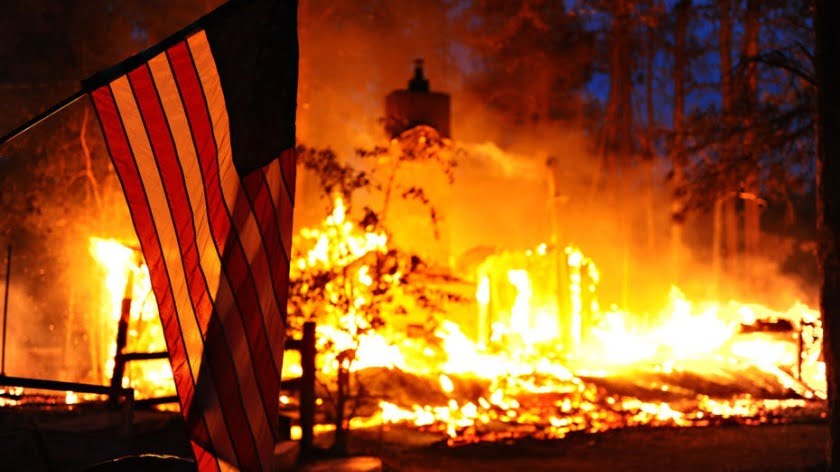 In less than three decades, a mere blink of the eye in historical terms, the United States has gone from the world’s sole superpower to a massive foundering wreck that is helpless before the coronavirus and intent on blaming the rest of the world for its own shortcomings. As the journalist Fintan O’Toole noted recently… 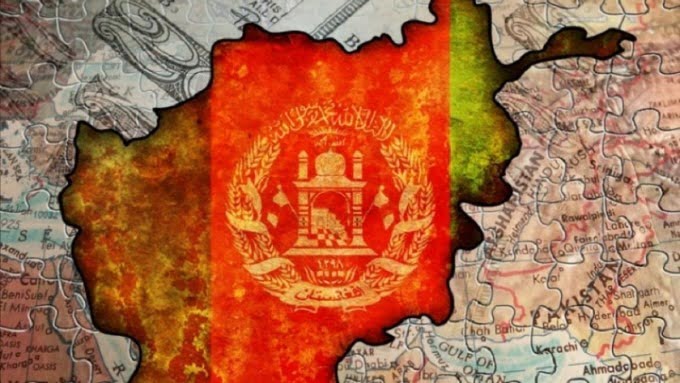 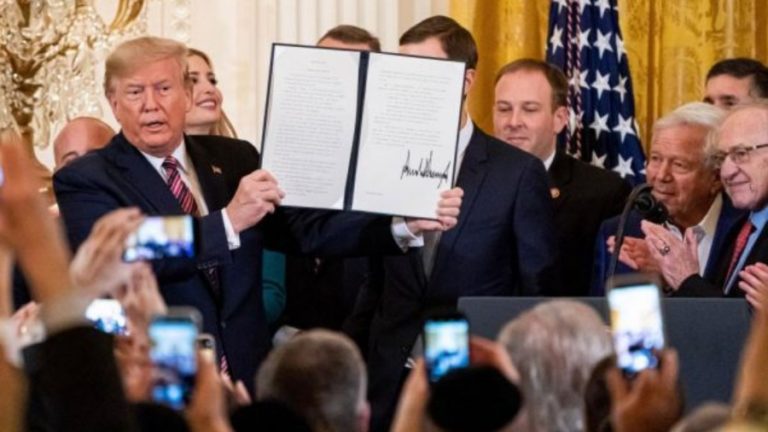