For many years, the ongoing civil war in Afghanistan has been one of the most important drivers of instability in all of Asia that is causing global concern.

Many countries are concerned about the Afghan problem. However, this situation poses the greatest threat to the countries of Central Asia close to it, as well as to Kazakhstan, China and Russia. Apparently, these states are to lead the main work on the Afghan settlement.

As is known, ever since the US started a military operation in this country in 2001, it has thus de facto assumed responsibility for the fate of Afghanistan. However, it is a well-known fact that no peace has yet been achieved in Afghanistan. Over the years, the US operation has failed to yield the desired result. This is most likely because the United States staked on a belligerent solution to the problem. As it turned out, the military methods, not complemented by competent diplomacy and sound socio-economic policies, do not work well against well-armed and prepared groups of extremists fighting on their land.

In 2017, half of the territory of Afghanistan turned out to be under control of the Taliban (terrorist organization banned in Russia). The war-years contributed to the strengthening of radical views and set a large part of the population against the world community. As a result, the positions of various terrorist groups strengthened. All this makes Afghanistan a source of terrorist threat for the entire global community.

However, the US continues to believe that they can ensure order in this country by force of arms. In August 2017, US President Donald Trump put forward a new policy on Afghanistan. Instead of the expected complete withdrawal of troops, he decided to increase the American contingent and demand the same from the US allies. The main task is to reverse the situation in favour of Afghan government forces. Donald Trump also made some sharp statements against Pakistan, and promised to deprive it of financial support and expel it from among the US allies if it continues supporting Afghan militants and granting them asylum on its territory.

The Afghan government has adopted a new American strategy with great enthusiasm. However, some experts believe that such a decision by Donald Trump may lead to an aggravation of the situation and an increase in the terrorist threat. First, the countries surrounding Afghanistan – the neighboring Tajikistan, Turkmenistan, Uzbekistan and China, as well as the countries located in its vicinity – Kazakhstan and Kyrgyzstan, may face it. All these countries have faced the threat of radical Islamism in their own territories and spent a lot of effort to contain it. They surely do not need any additional support of radical sentiments from Afghanistan. Simultaneously, the destabilization of the situation in the Central Asian region is a threat to the southern borders of Russia. Therefore, these countries are most interested in peace and stability in Afghanistan.

Nevertheless, these countries have not expressed any serious objections to the plans of Donald Trump. All of them are in constant readiness to provide themselves an armed rebuff to terrorists. Thus, Russia, Kazakhstan, Kyrgyzstan, Tajikistan, as well as Belarus and Armenia, are cooperating in the defence sphere within the framework of the Collective Security Treaty Organization (CSTO). They regularly conduct joint anti-terrorism exercises in the territories of all countries-members, and also heavily guard the Tajik-Afghan border, which various illegal armed groups has repeatedly tried to cross.

China is also paying much attention to ensuring security in the region. The military from the PRC has long been supporting Tajikistan in protecting the Tajik-Afghan border, and in March 2017, Chinese military units even took part in a joint operation with Afghan soldiers on the territory of Afghanistan. All these countries understand that military methods cannot be avoided in the fight against terrorism; and therefore, they are rather receptive to the presence of international (including the US) forces in Afghanistan. However, the questions are triggered by the fact that the United States again attaches primary importance to the military component, leaving without due attention the measures for the peaceful settlement of the situation. In this regard, many experts believe that the US is preparing to ‘get caught in the same trap’ as in 2001, that is, to be bogged down in long and meaningless battles. The only non-belligerent message in the August statement by Donald Trump is an appeal to India, one of the main US allies in Asia, with a request for financial support in the reconstruction of the war-ravaged Afghanistan.

Apparently, a considerable responsibility for the peaceful component of stabilization in Afghanistan rests with its neighbors. Fortunately, these countries are already active in this sphere. The social and economic development of the country, which encompasses creating jobs and raising the standard of living of the population, is of great importance. Large industrial, infrastructure and energy projects supported by large investments are necessary. The Chinese transport project dubbed “New Silk Road” (NSR) may be considered as one such project, under which starting August 2016, rail service has begun between China and Afghanistan. Another important project for Afghanistan is the TAPI gas pipeline (Turkmenistan-Afghanistan-Pakistan-India). The agreement on the construction of the TAPI Project was signed back in 2010; however, its implementation was carried out with great delays. This was due not only to the alarming situation in Afghanistan, but also to the issues between India and Pakistan. In addition, the PRC turned to be an adversary for the TAPI Project. The fact is that China is the main buyer of Turkmen gas. The absence of other large buyers forces Turkmenistan to sell gas at an inexpensive price. The launch of the TAPI Project could change the situation, forcing the PRC to pay more. Besides, this gas pipeline project is actively supported by the US, and China could perceive it as the next sphere of the Sino-American competition.

However, the TAPI Project may become a stabilizing factor for Afghanistan, and this is very important for the PRC. It should be recalled that Afghanistan shares borders with a rather troubled region of China, i.e., the Xinjiang Uyghur Autonomous Region, in which separatist sentiments are periodically activated. The additional penetration of radical ideology from Afghanistan into the region may become a threat to the sovereignty of the PRC. Therefore, China will most likely sacrifice the cheap gas and refrain from interfering with the TAPI Project to protect itself from such troubles.

Presently, in the region, the PRC is supporting another project similar to the TAPI Project, the “Peace gas pipeline”, going from Iran to Pakistan, which may be expanded to China. Some experts believe that because of this, Pakistan may get back out of the TAPI Project, thus making its construction impossible. However, there is another opinion. China may be building the “peace pipeline” precisely in order to replace Turkmen gas with Iranian gas, which will soon go to the TAPI pipelines. And Pakistan may have to approve both pipelines on its territory. As it was mentioned above, in his August statement, Donald Trump made a series of stern remarks on Pakistan, which is a US partner that receives considerable financial support from the States. The American president did not talk about the TAPI Project, but the tone of his statement showed willingness to exert pressure on Pakistan if it interferes with the settlement of the situation in Afghanistan.

However, China has a much greater influence on Pakistan than the United States. If China supports the TAPI Project, two pipelines will run through Pakistan. The “Peace gas pipeline” will also indirectly contribute to security in the region. After all, Pakistan has also repeatedly been accused of supporting extremist organizations, of financing them, granting them asylum on their land and supplying ‘recruits’; and the interstate pipeline does not only promote the welfare of the population, but also provides the countries that built it with the right to jointly ensure security on its territory.

Other international projects exist that will contribute to the socio-economic development of Afghanistan and to the turn of the life of the Afghan people to peaceful one. In conclusion, despite the fact that the neighbours of Afghanistan and the CSTO countries have not expressed any serious objections to the US plan to maintain and increase its military presence in Afghanistan, the final solution to the Afghan problem is possible only through negotiations and multilateral cooperation. The main work in this direction is being done by China, India and other countries of the region, and the US military should play only a supporting role. The US leadership should always bear this in mind if they ever wish to one day end the exhausting war, which has turned out to be the longest in American history. 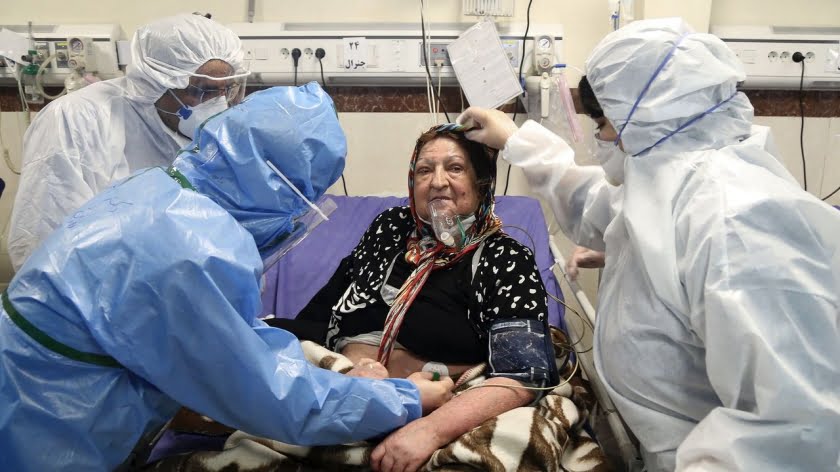 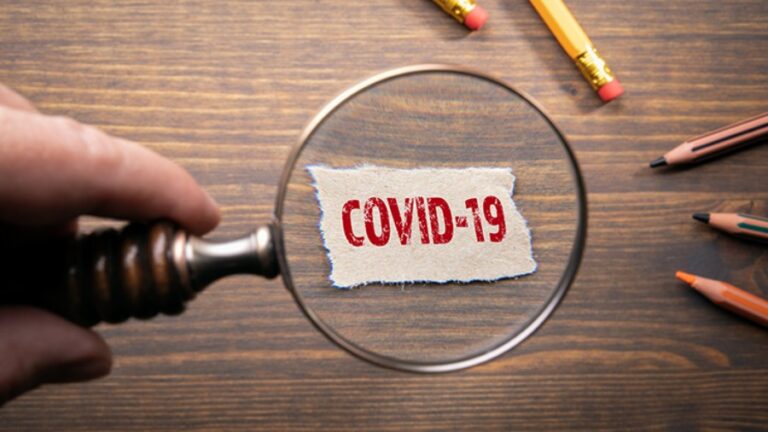 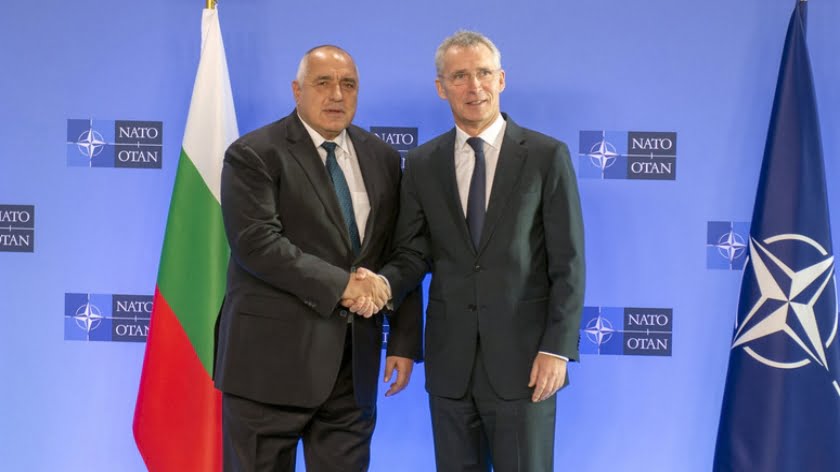 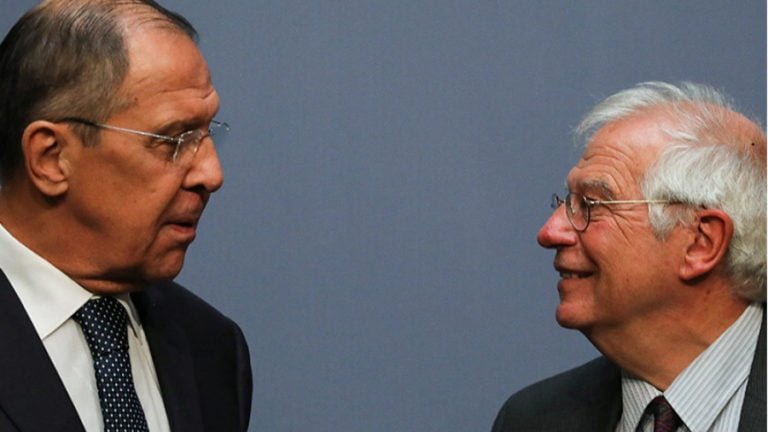 Russia was left embarrassed after EU foreign policy chief Borrell suddenly flipped the script on his views about bilateral relations upon returning back to the bloc after what Foreign Minister Lavrov had previously thought was his constructive visit to Moscow just days earlier, though this incident might hopefully provide the long-overdue impetus for Russia to… 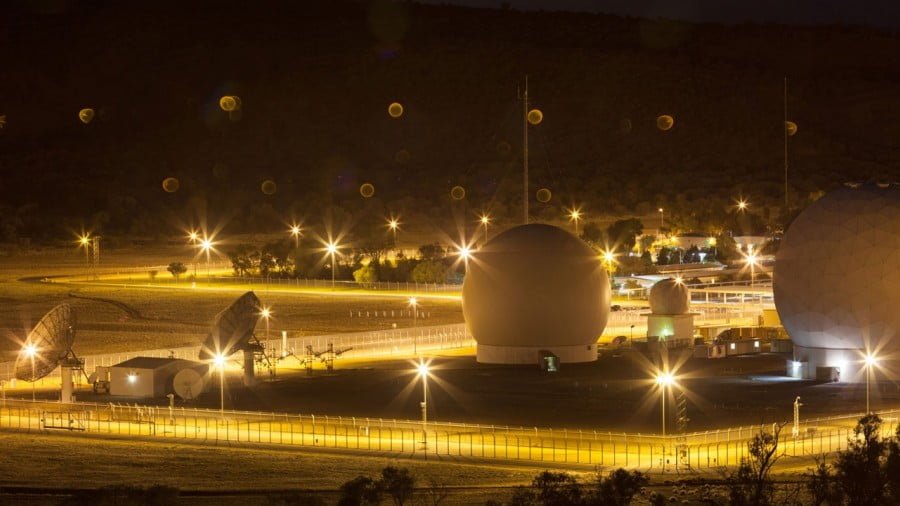