It’s been quite a week geopolitically. From Angela Merkel admitting she can’t form a coalition and calling for new elections to Syrian peace talks opening up in Astana. From the poppy fields of Afghanistan to the Syrian oil fields east of the Euphrates River there is a hint of fresh air in U.S. foreign policy emanating from the Oval Office.

We’re a couple of days out from Thanksgiving here in the States but a quick perusal of the headlines since then has me thinking we’ve turned a corner in Syria. On Tuesday Russian President Vladimir Putin and Syrian President Bashar al-Assad held a meeting with their respective military commanders to prepare for the peace talks in Sochi.

Putin and Trump held an hour-long phone call that concentrated on Syria while touching on a lot of other topics. But, we can see the outcome of that phone call in today’s headline that Trump has pledged to Turkey that we would stop arming Kurdish forces in eastern Syria.

The End of Proxy Wars

“Mr. Trump clearly stated that he had given clear instructions and that the YPG won’t be given arms and that this nonsense should have ended a long time ago,” [Turkish Prime Minister] Cavusoglu said at a news conference shortly after the call. And Erdogan presented an upbeat assessment of the call, tweeting shortly after: “I had a fruitful phone conversation with the U.S. President Donald Trump today.”

This may be the best news I’ve heard in quite a long time. Because with this one statement the idea of a prolonged occupation of eastern Syria by U.S. forces fades considerably. With talks occurring in Sochi on Syria’s political future, the Kurds have already come to the table, as the Zerohedge article goes on to state, sharing oil revenue with the Syrian government.

With Trump’s pledge to stop arming the Kurds, the likelihood of further chaos or a future uprising drops precipitously. Iraqi Kurds were routed from Kirkuk a few weeks ago and now there is little hope for a greater Kurdistan which will put Turkey on a completely different footing.

The Turks consider the YPG and the PKK – two Kurdish politics organizations –to be terrorists and our arming them has been a major sore spot between us and President Erdogan for the past three years.

Our entire strategy in Syria has been nothing short of shameful, destroying a country for purely cynical reasons. And with one phone call, the right phone call, Trump just signaled to everyone that he has no patience to continue our current operations there one minute longer than we need to now that ISIS has been routed.

I’ve been saying for weeks that as the neoconservative push for Middle East chaos via atomizing Syria unravels Putin will be working the situation to allow Trump the opportunity to save face, declare victory over ISIS and leave.

What I’m really thankful for is that Trump is looking not only to end our use of proxies in Syria but around the world. And if that is the case, then this is a cause for real celebration.

Why do I think that?

The End of Bad Diplomacy

And I’m thankful someone in our government said a fraction of what needed to be said. This is especially true after the inane remarks from our U.N. Ambassador Nikki Haley last week and the inference of an open-ended occupation of eastern Syria by Secretary of Defense Gen. James Mattis.

Neither of these people should be attempting to set policy at this point. And their statements made an already bad situation far worse, further marginalizing U.S. diplomatic credibility on any issues pertaining to Syria.

We were caught with our hands in the geopolitical cookie jar and, for once, did not have the means by which to control the narrative to the exclusion of the truth.

When we couple these things in Syria with the news that the U.S. military has stepped up its targeted bombing campaign to destroy opioid production in Afghanistan that absolutely tells us the game has changed for the better.

Ending the opioid trade is part of a longer-term strategy of stabilizing Afghanistan while also ending long-standing U.S. intelligence operations to sow discord around the world. I’m having a hard time not seeing a throughline between this news and last weekend’s show of force by the U.S. military at CIA Headquarters in Langley, Virginia.

If these two things are connected then they are also connected to the events in Saudi Arabia which ousted from power dozens of crown princes with immense political pull the world over, who have been held hostage and are being shaken down by de facto king Mohammed bin Salman for their wealth and cooperation.

While I’m having a hard time believing the reports of Prince Alaweed bin Talal being hung upside down and beaten by U.S. military men, I do believe that President Trump signed off on most, if not all, of what bin Salman has done to end Saudi Arabia’s foreign interventionism.

These are all signs that:

And in the end, these are things worth being thankful for.

US foreign policy has for decades been predicated on achieving and maintaining global peace, security and stability. In reality, it has for over a century constituted an overreaching desire to achieve and maintain global hegemony. And where US efforts focus on achieving hegemony, division and destruction follow. From the Middle East to Eastern Europe, and… 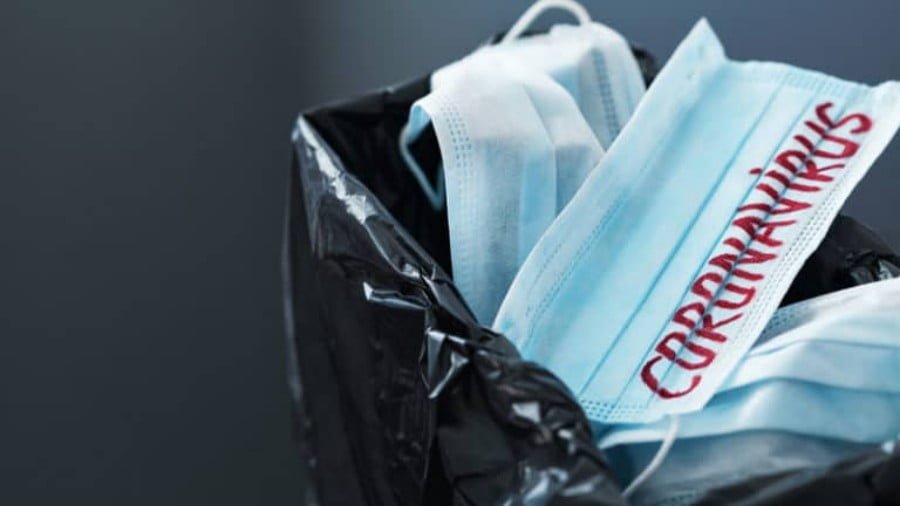 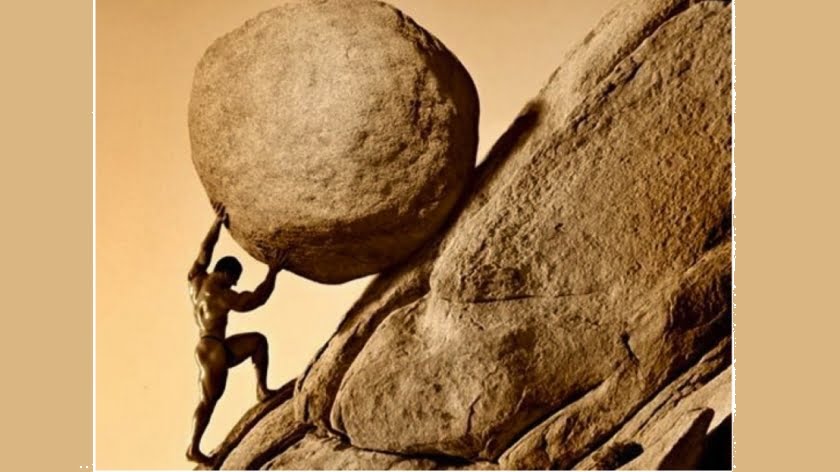 Needless to say, the important and portentous story of the attempted subversion of the Orthodox Church using the intelligence and political instruments still at the disposal of the moribund post-Christian West has gone virtually unreported, uncommented, and uncondemned. It concerns the multi-front offensive currently being unleashed against the most ancient and authentic Christian communion, the Orthodox…